Barkhad Abdi, best known for his screen debut in 2013’s Captain Phillips, in which he earned an Oscar nomination, is the latest actor to join the Blade Runner sequel.

Abdi joins the likes of Ryan Gosling, Harrison Ford and Robin Wright. Denis Villeneuve will helm the follow-up film which is set several decades after the 1983 original. 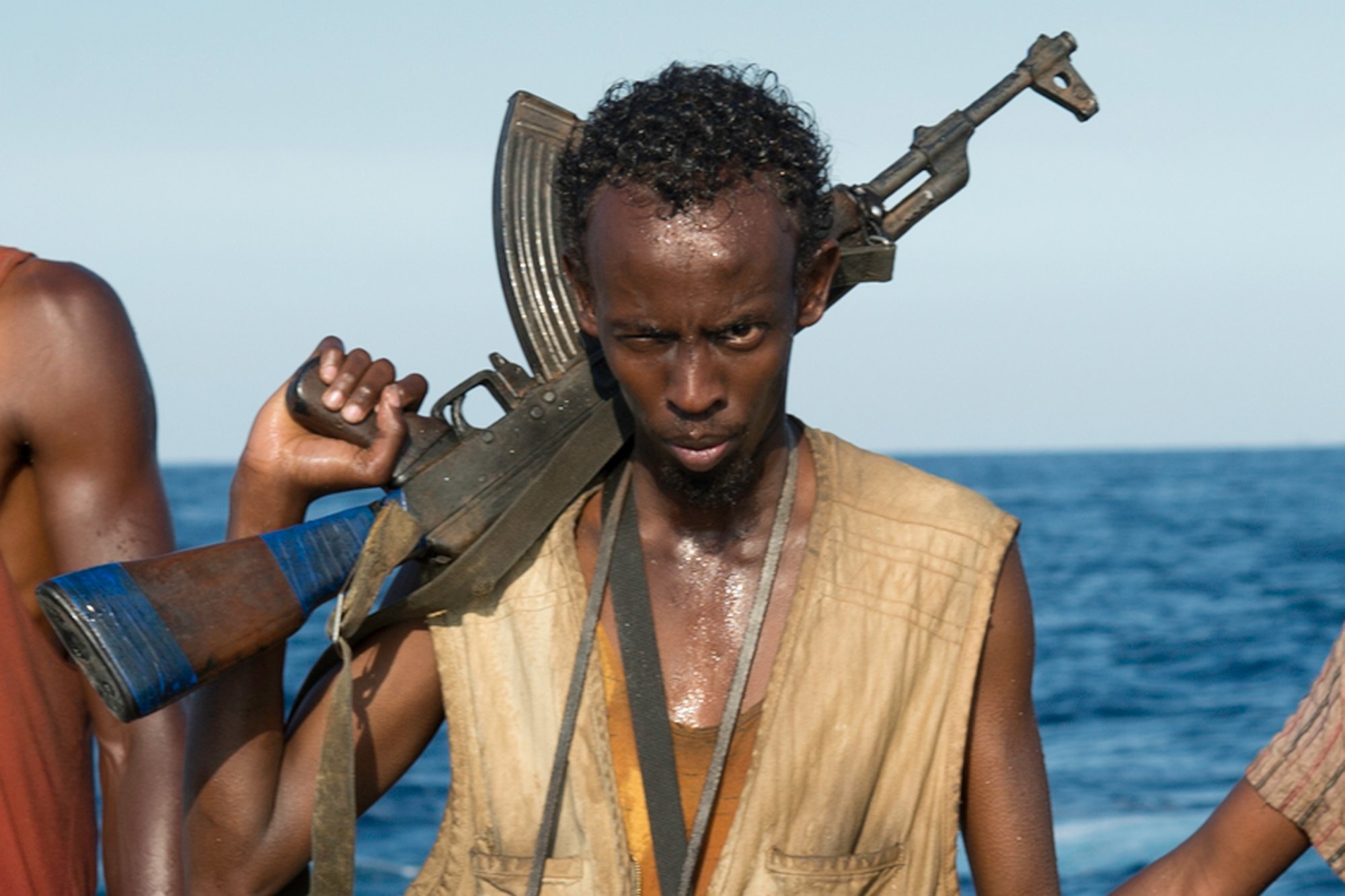 Abdi put in a memorable display in Captain Phillips.

Recently, Deadline reported that Sony had acquired international rights to the film with a Warner Bros release in the US.

Last year, Ridley Scott revealed his disappointment to not be directing the sequel as he told ScreenDaily:

“We wanted to get this [Blade Runner sequel] made… If you get it on paper, don’t wait. I had to let it go, which was a bit of a bugger but there we are.”

Blade Runner 2, with Abdi now on board, will begin filming next month with a release date of October 6th, 2017.