Avengers: Infinity War actor Anthony Mackie has taken a swipe at his co-star, Tom Holland. Mackie, who plays Falcon in the MCU, called the Spider-Man star “wildly annoying like a Shih Tzu.” 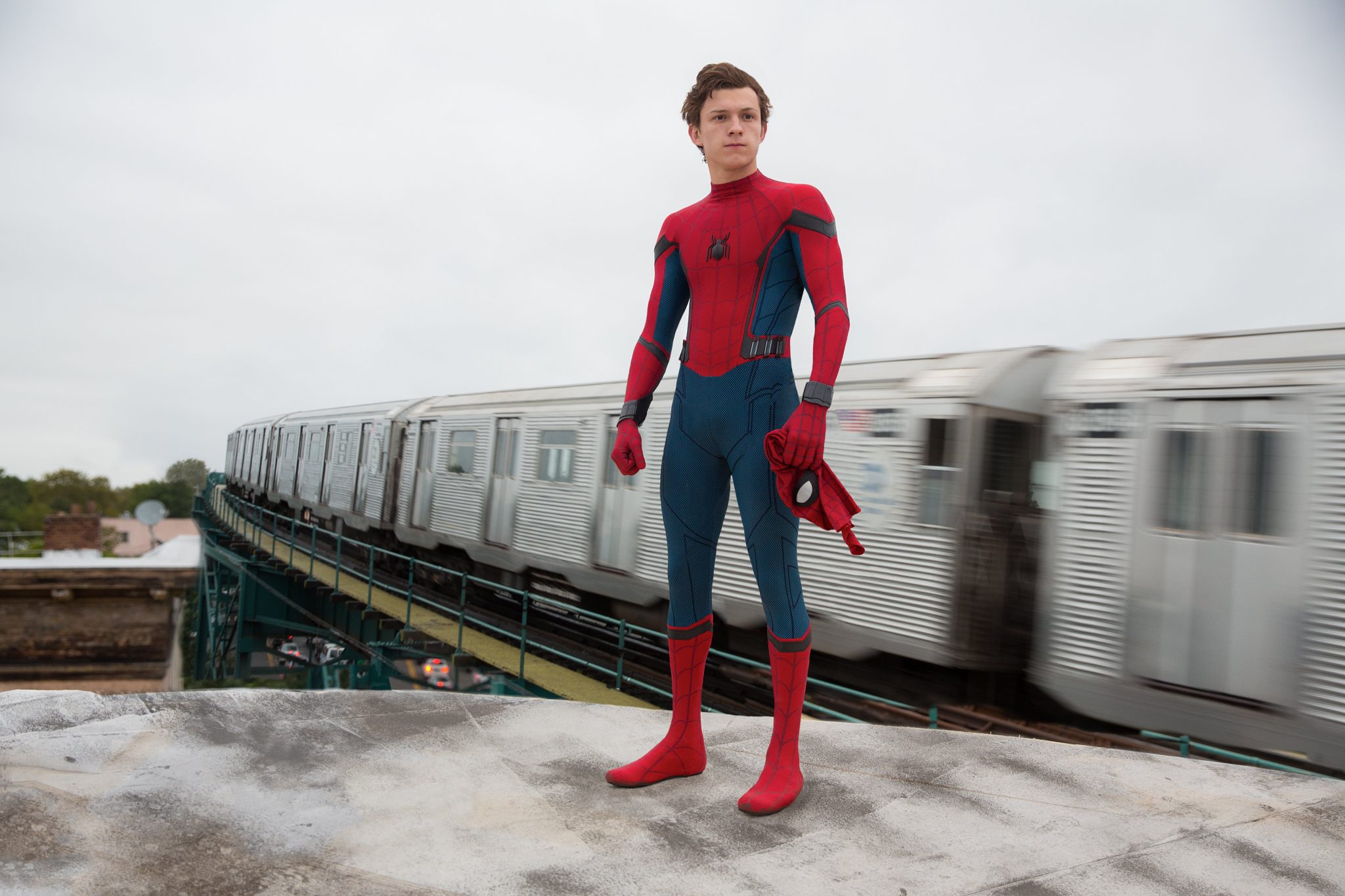 Shooting recently wrapped on Avengers: Infinity War and Mackie was asked on The Late Show with Stephen Colbert why he made fun of Holland on set and “complained about his squeaky voice”:

“I mean look at that guy. He’s a wildly annoying person. Everything [about him]. He’s so little like a Shih Tzu. He’s one of those kids that when you tell him to shut up, he shuts up. But when you leave he starts right back talking,” said Mackie.

Although we sense a sarcastic tone from Mackie, are his comments a tad harsh? Colbert also asked him what he was allowed to reveal about the movie, to which he simply replied with: “I kick a lot of ass.”

Mackie next stars in Detroit, before Avengers Infinity War arrives on April 27, 2018.