An announcement trailer and first image has arrived for Netflix and Marvel’s Iron Fist.

The latest comic book series from Marvel will hit Netflix on 17th March 2017. Check out the teaser trailer below which reveals the date in dramatic style:

A first image from the show has also been released: 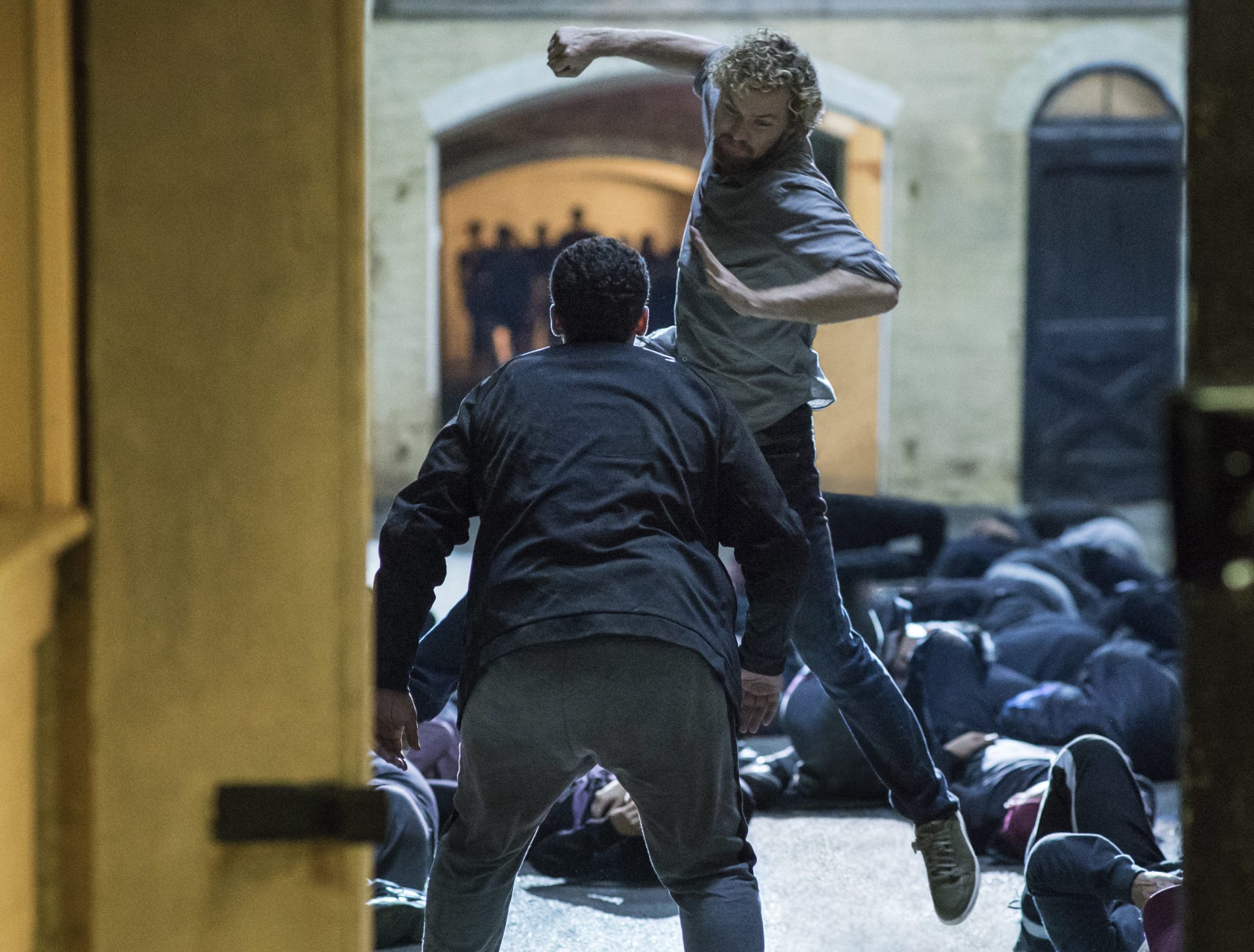 Game of Thrones’ Finn Jones can be seen here in action as the title character.

The series will tell the story of a young man who is bestowed with incredible martial arts skills and a mystical force known as the Iron Fist.

He is also a key member of the superhero team The Defenders which has its own Netflix adaptation, also set for 2017.