This is not a trap! Rolling Stone has confirmed that Admiral Ackbar will return in Star Wars: The Force Awakens. Gial Ackbar made his big screen debut in Star Wars Episode VI: Return of the Jedi. In the film, he uttered the infamous line that has since spawned a million memes and parodies: “It’s a Trap!” 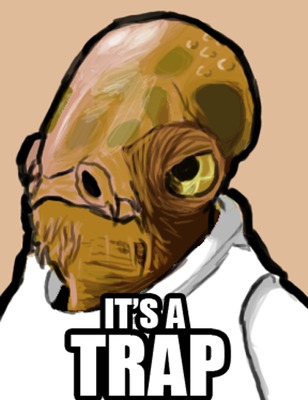 The character was initially performed by Tim Rose and voiced by Erik Bauersfeld. It’s still unknown what role Ackbar will play in The Force Awakens, although it’s likely that Rose will dawn the costume again. All we know is that he’d better say his iconic catchphrase. We also wouldn’t mind an endorsement for Admiral Ackbar Cereal. 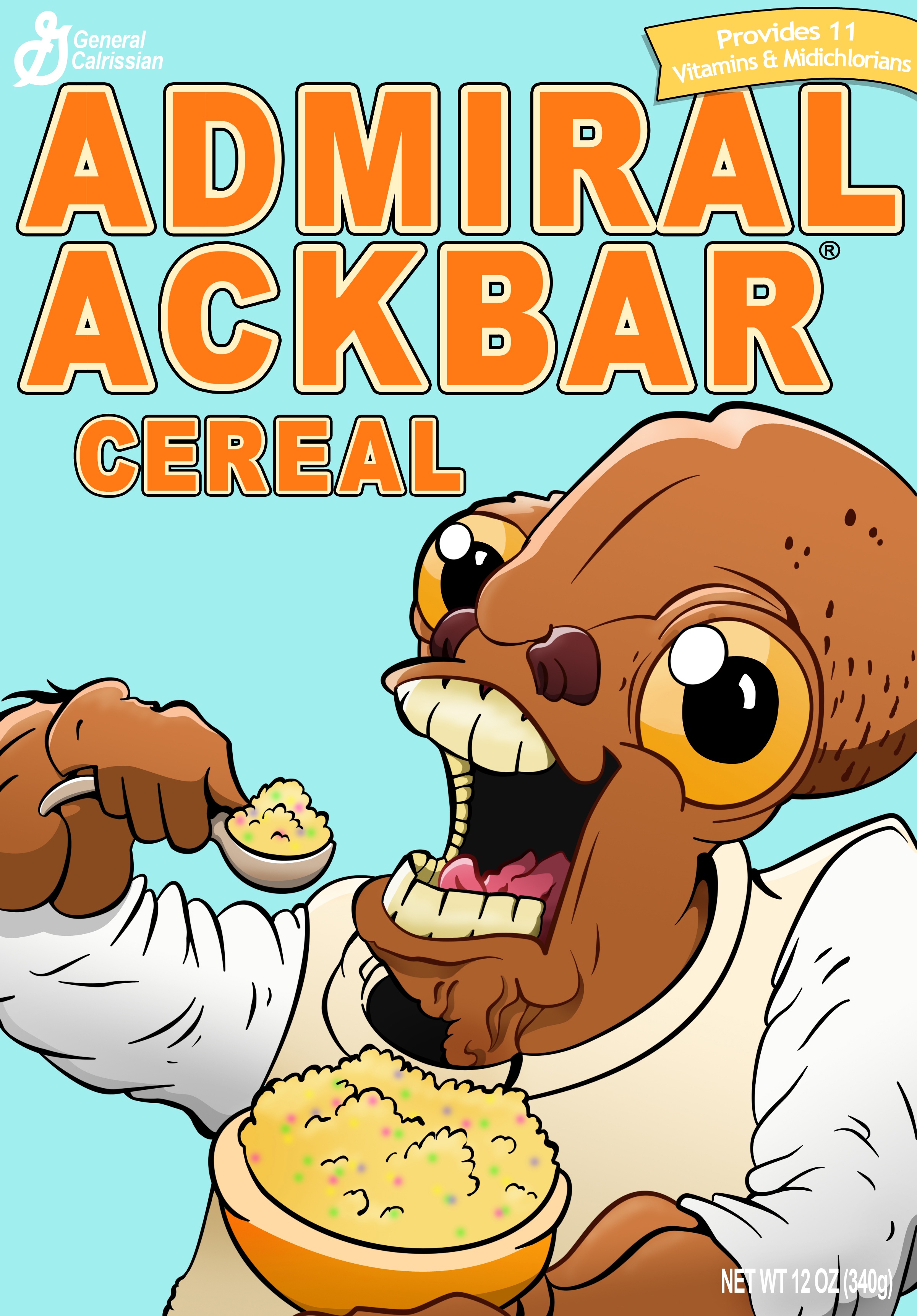