Not too long ago, Flickreel examined why it’s taken so long for Kingdom Hearts III to get made and what the final product might be like. Worlds based on Tangled, Big Hero 6, and Toy Story have already been confirmed for the game. It’s also hard to imagine the game without a few characters from Frozen, Wreck-It Ralph, and Zootopia. Since Disney owns so many different franchises, though, Square Enix will likely overlook several properties that would be tailor-made for the Kingdom Hearts universe. Here are just five worlds that should be in Kingdom Hearts III, but probably won’t: 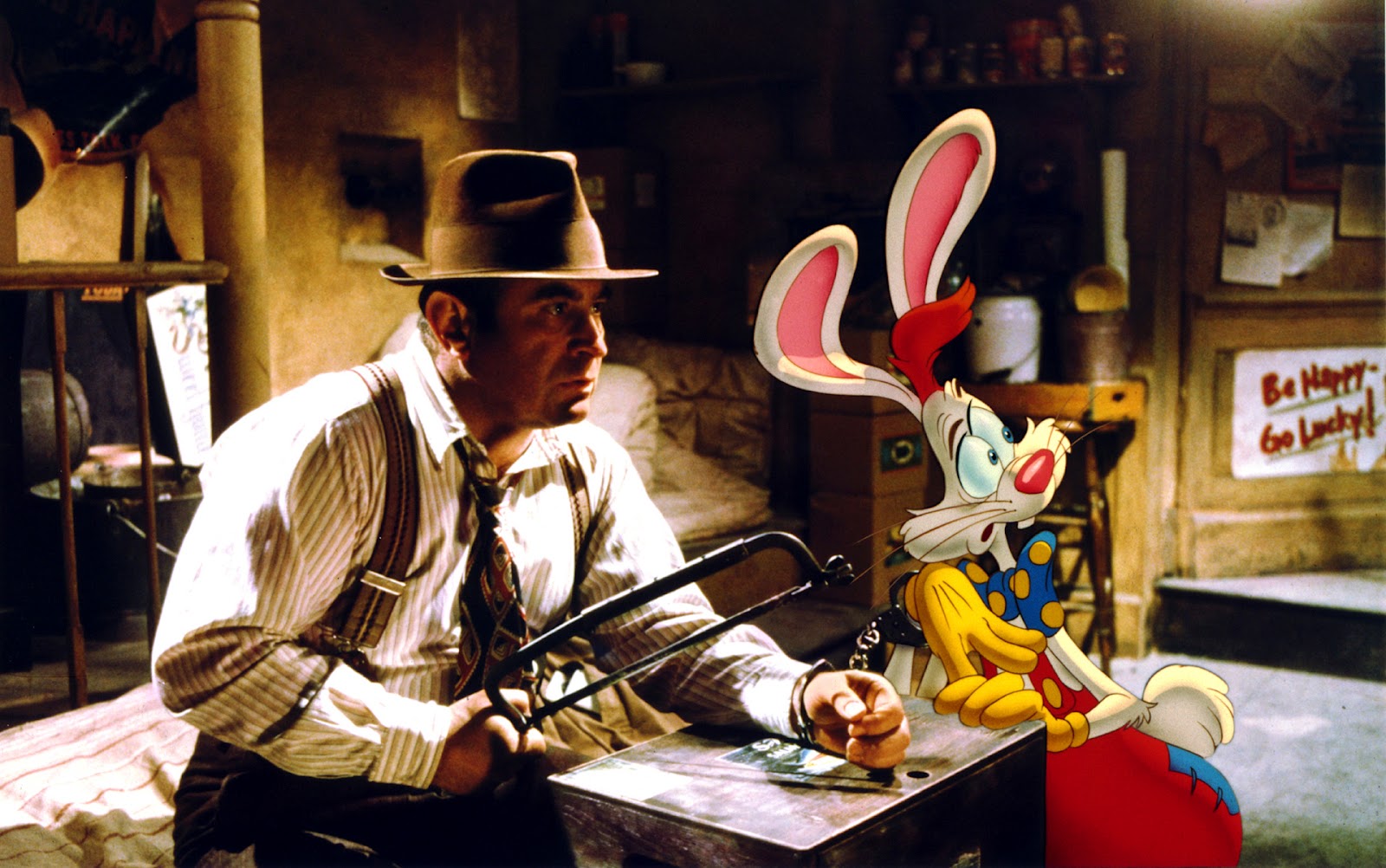 Couldn’t you see Sora assuming the role of Eddie Valiant in a quest to clear Roger Rabbit’s name and vanquish the villainous Judge Doom? Meanwhile, Donald and Goofy would feel right at home in Toontown, which hosts some of the most beloved characters in the history of animation. Granted, it’d be a miracle if Square Enix actually got to include the Looney Tunes gang in the game. Even without Bugs Bunny and Daffy Duck, though, we’d gladly settle for Benny the Cab and Jessica Rabbit.

Honey, I Shrunk the Kids 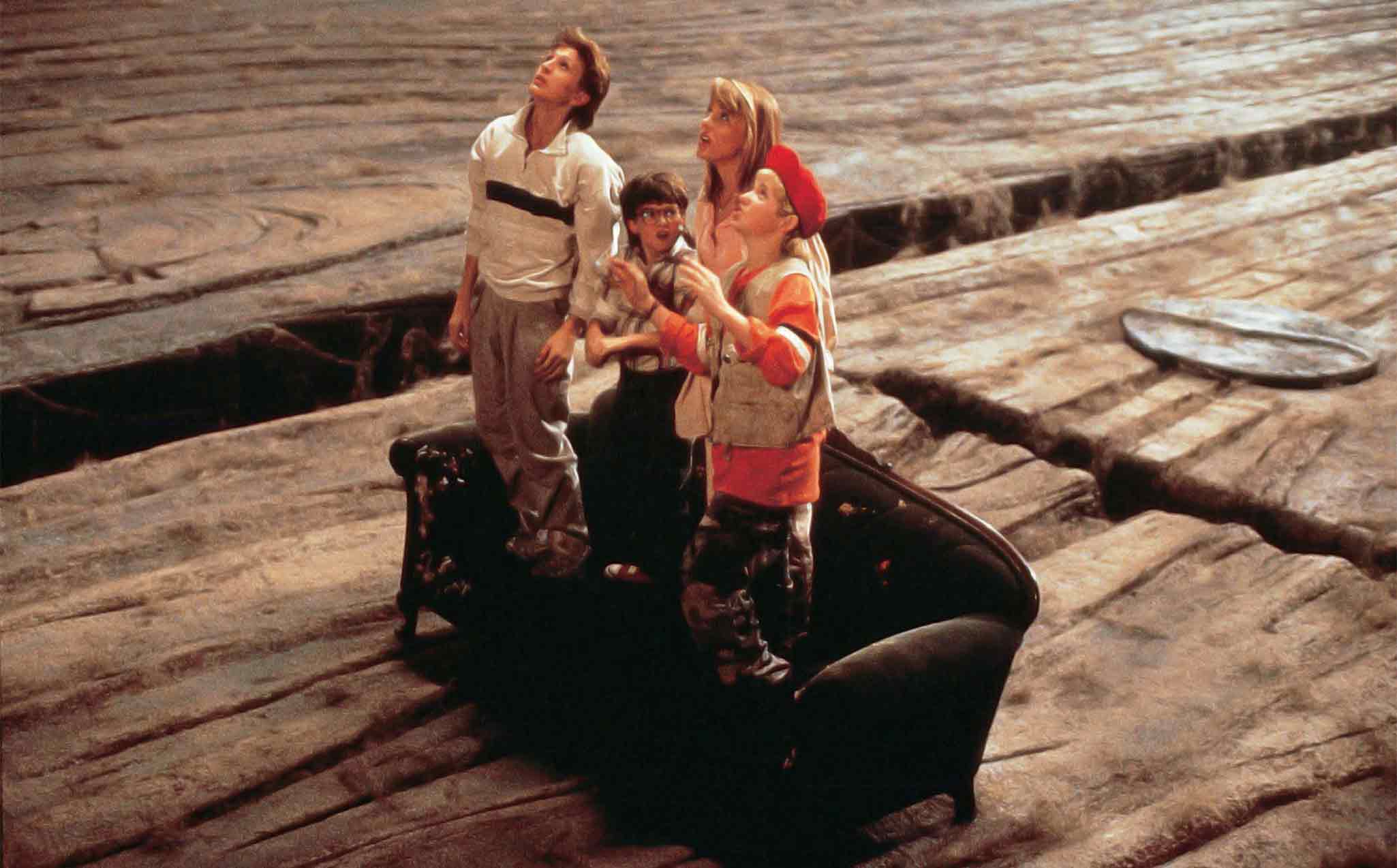 Honey, I Shrunk the Kids has several set pieces that seem perfectly suited for a video game: eating a giant cookie, riding an ant, battling a scorpion, swimming through a bowl of Cheerios. It’s actually surprising that this 1989 film didn’t inspire a game already. While we probably won’t see this particular world in Kingdom Hearts III, Sora, Donald, and Goofy will be shrunken down to the size of playthings in the Toy Story level. 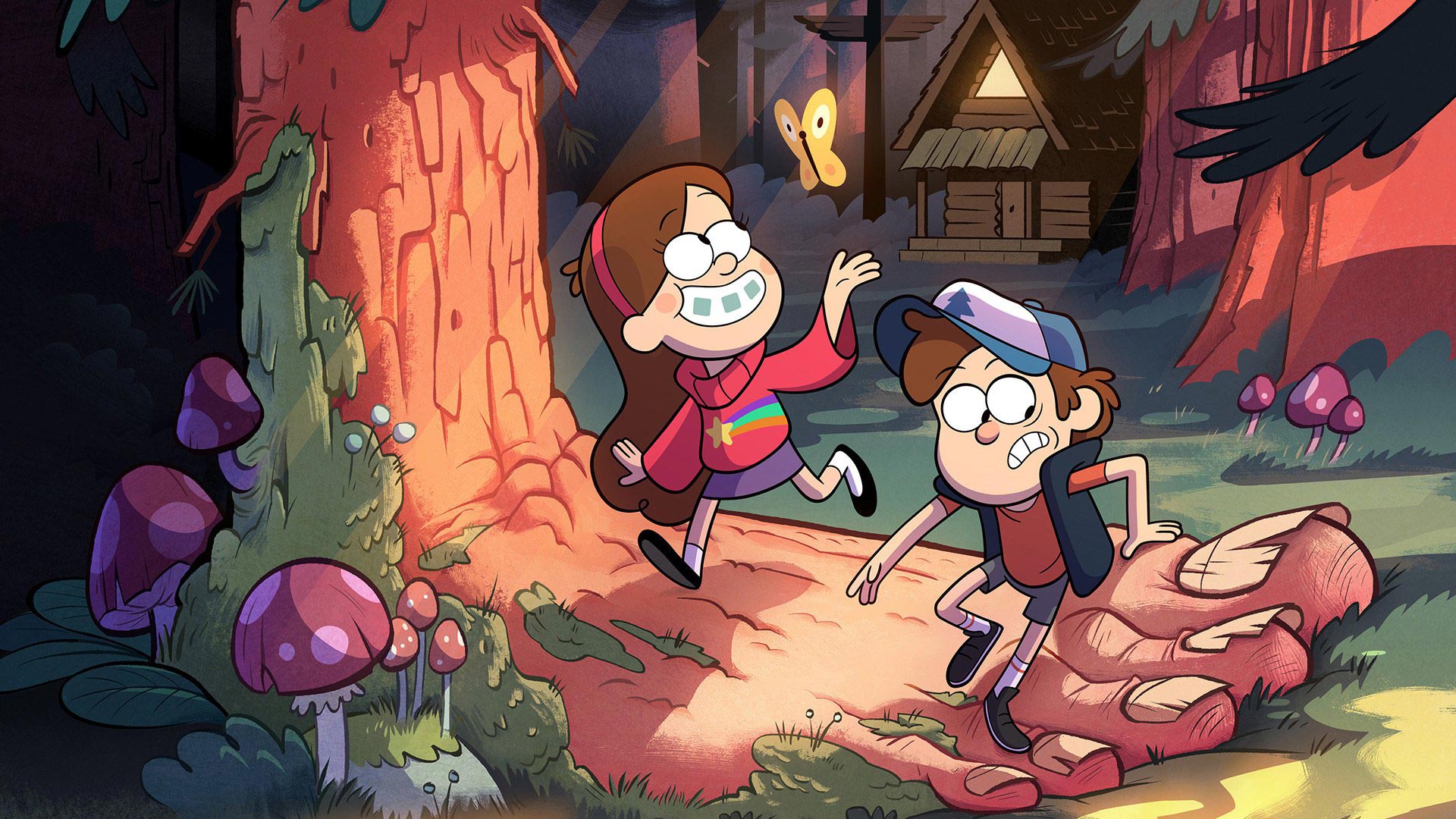 Kingdom Hearts has yet to tackle a world based on any of Disney’s TV shows. While it’d be great to solve a mystery or rewrite history in Duckburg, Gravity Falls offers countless possibilities for a video game. It’d be a blast to team up with Dipper and Mabel Pines to take down Bill Cipher as Weirdmageddon breaks out. Along the way, we could face off with everything from zombies, to dinosaurs, to rainbow-vomiting gnomes. 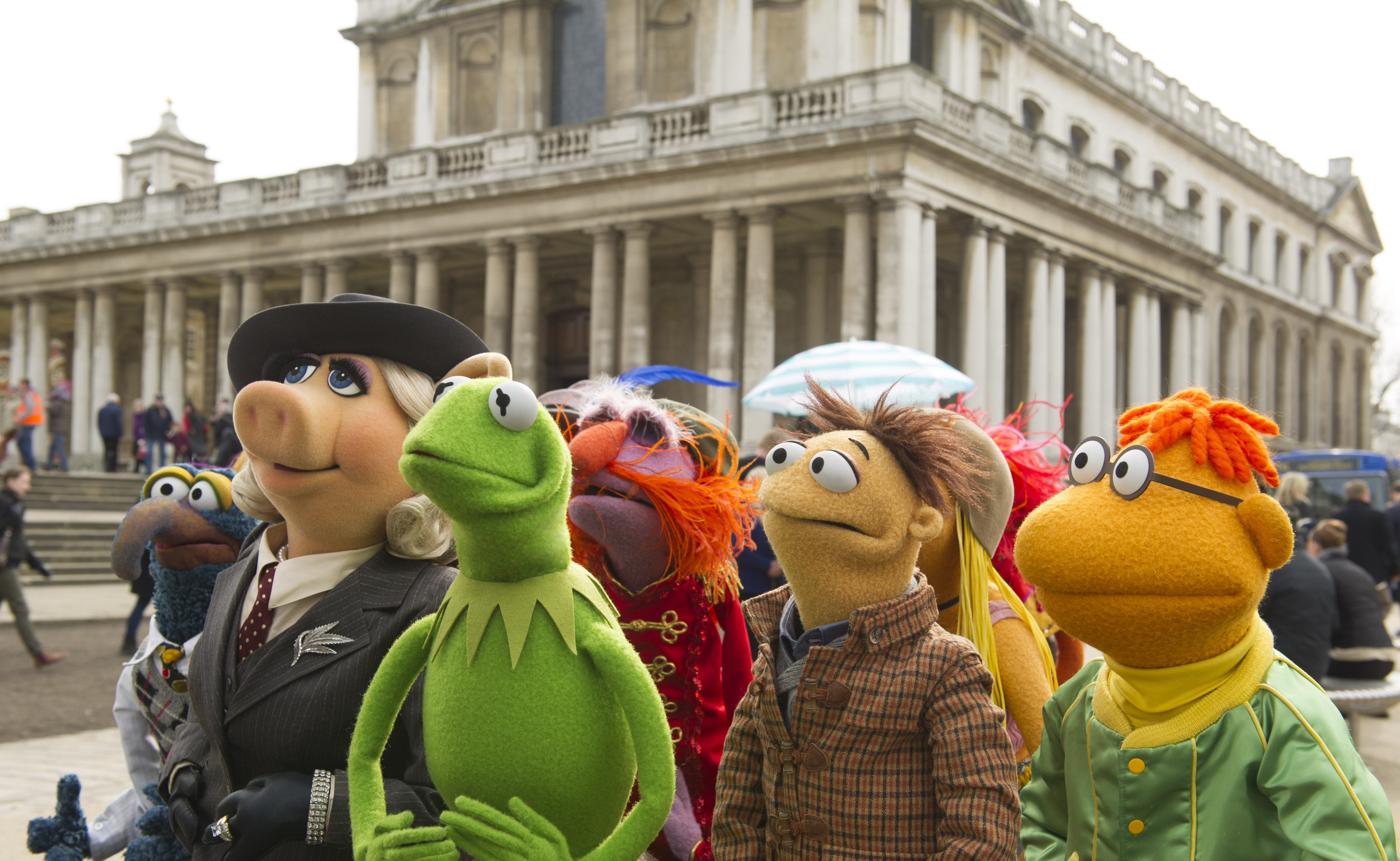 Granted, it’s hard to imagine a franchise like The Muppets in an action RPG environment. With the Hundred Acre Wood in Kingdom Hearts I and II, though, Sora got to take a break from battling Heartless in favor of something a little more wholesome. A Muppets world could do something similar, offering a laidback experience with fun minigames and cheerful characters.

The Secret of Monkey Island 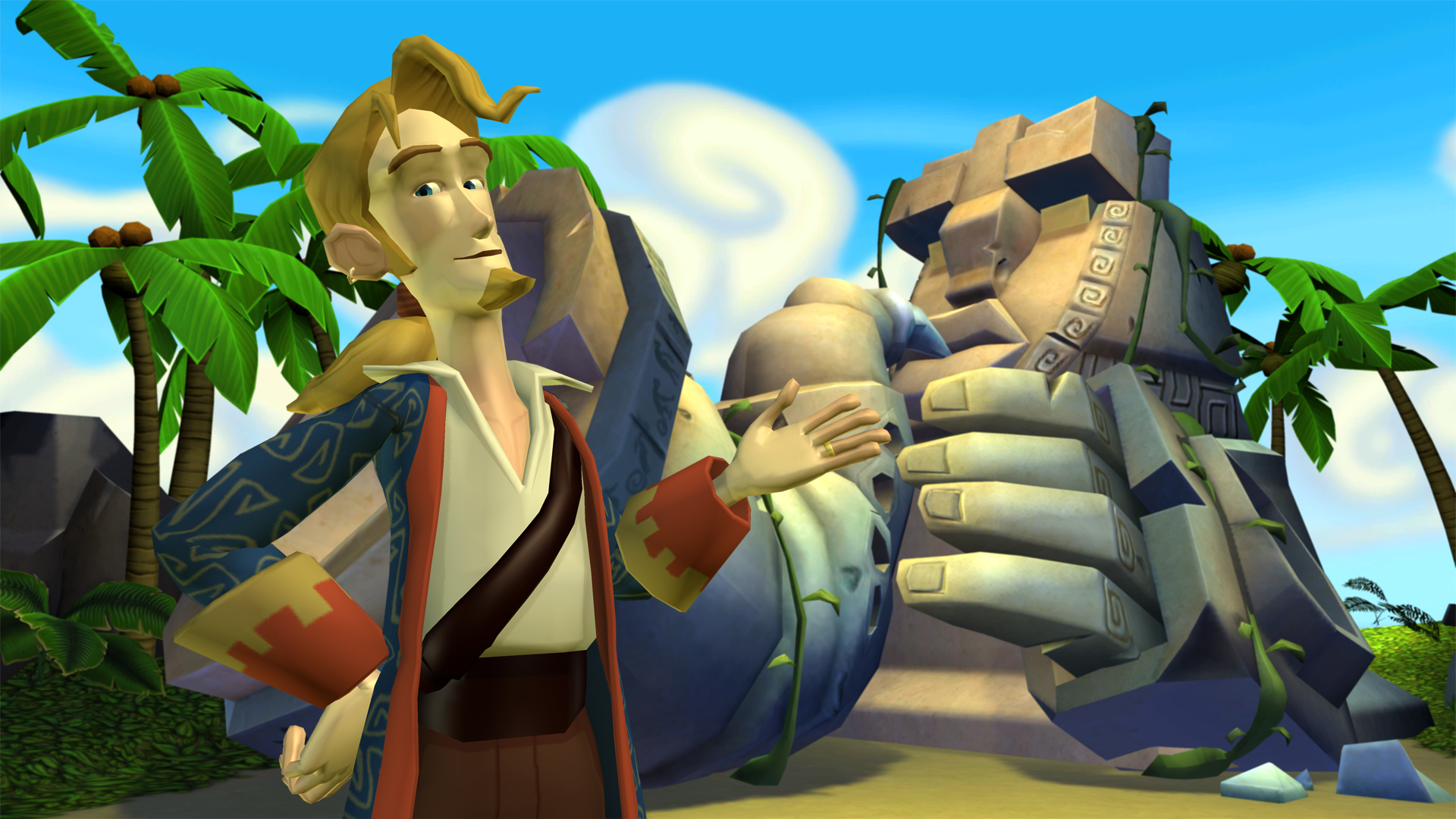 Now that Disney owns Luscasfilm, two properties that everybody wants to see in Kingdom Hearts III are Star Wars and Indiana Jones. However, one franchise that hasn’t been talked about nearly enough is The Secret of Monkey Island. The original 1990 point-and-click game remains a crowning achievement from LucasArts. Instead of setting sail with Jack Sparrow again, why not introduce Sora to Guybrush Threepwood for a hilarious adventure? While we’re at it, can we please get a new Monkey Island game already? Until then, Guybrush’s cameo in Uncharted 4 will have to hold us over.