Here are five living actresses that the Academy’s Board of Governors should consider for this special statute: 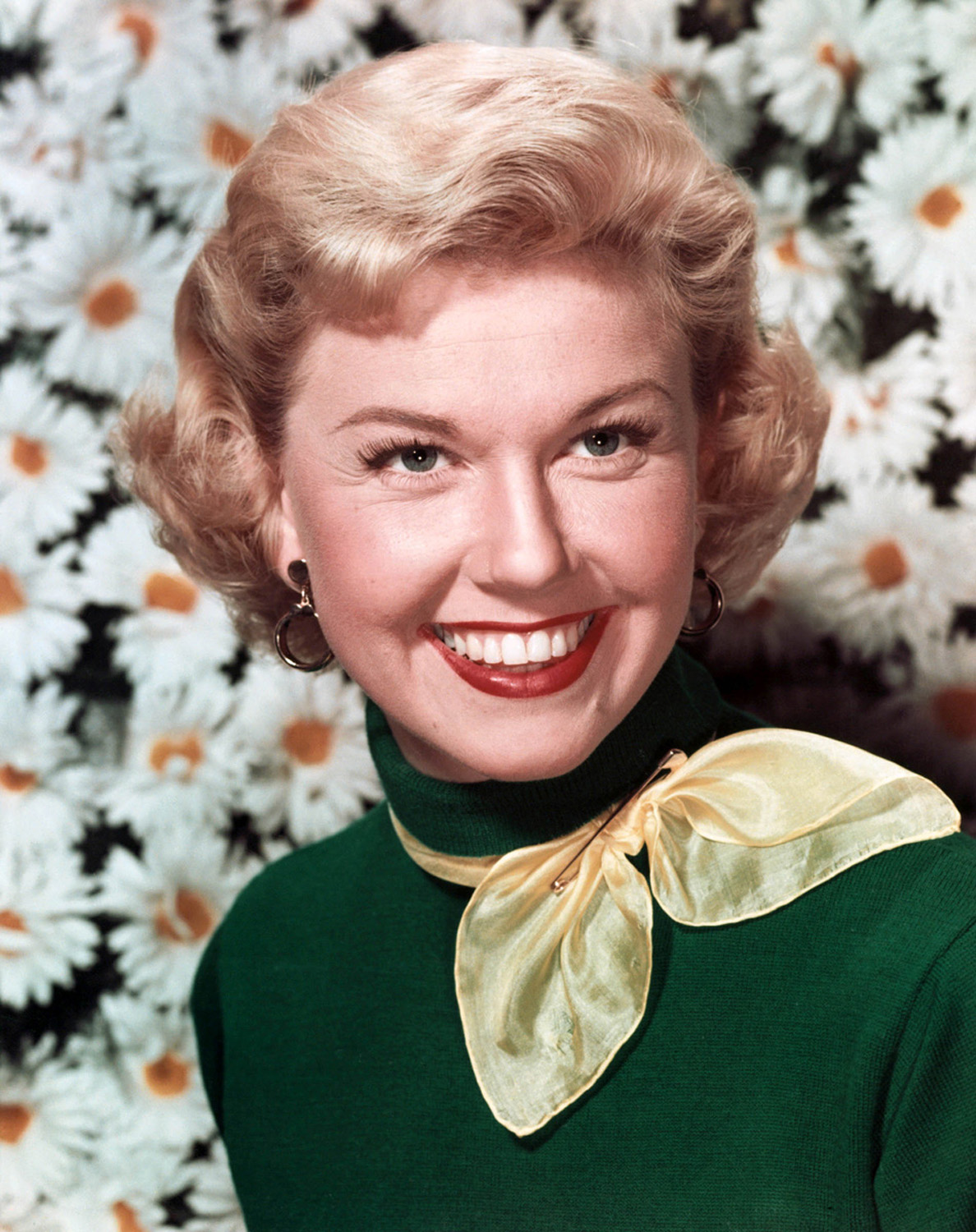 Getting her big break as a singer, Doris Day eventually made the transition to film and television. On the silver screen, she’s known best for her roles in Alfred Hitchcock’s The Man Who Knew Too Much and Pillow Talk, the latter of which earned her a Best Actress nomination. Currently 95, Doris Day has been retired as of 2012. Wouldn’t it be something if this screen legend returned to the spotlight to accept an Honorary Oscar at the annual Governors Awards? 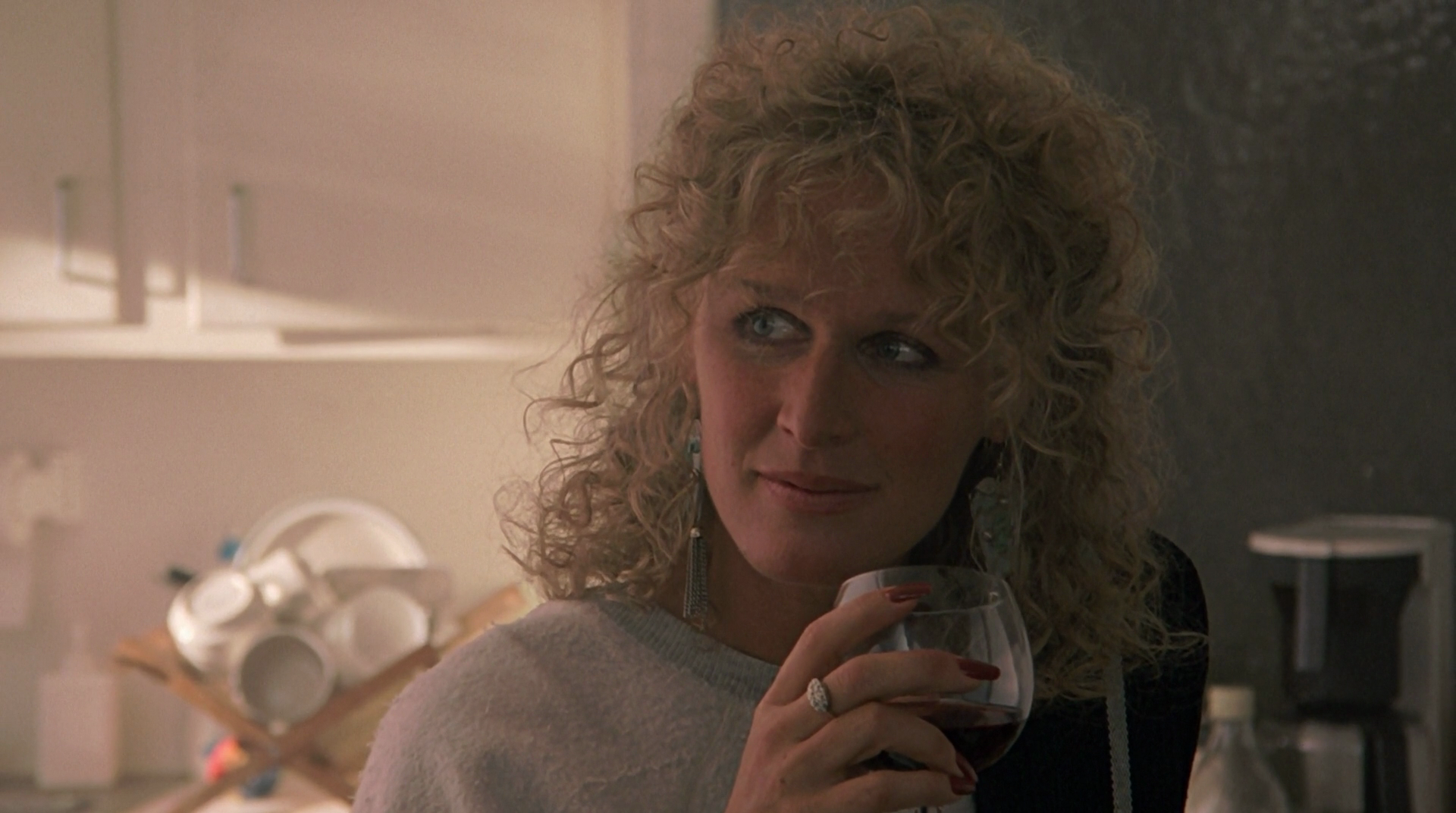 An actress that can do little wrong, Close has scored Oscar nominations for her performances in The World According to Garp, The Big Chill, The Natural, Fatal Attraction, Dangerous Liaisons, and Albert Nobbs. Alas, she remains 0 for 6. As a matter of fact, Close is the most nominated living performer without any wins. At least she has three Tonys and three Emmys to keep her warm at night, but there’s still an empty space for an Honorable Oscar on her mantel. 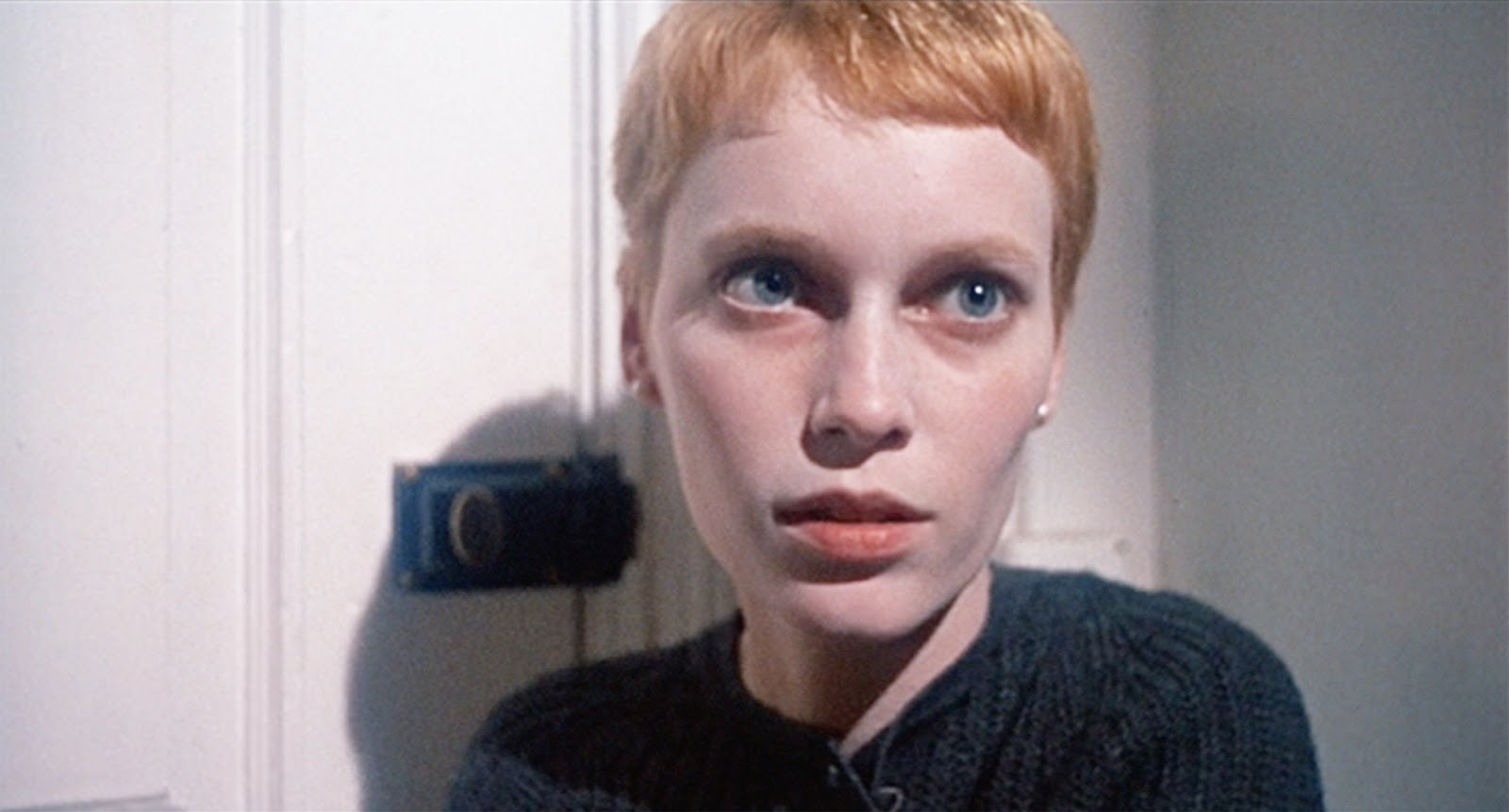 From Rosemary’s Baby, to The Purple Rose of Cairo, to Hannah and Her Sisters, Mia Farrow has stood out in one awards darling after another. Strangely enough, however, she’s never been nominated for an Academy Award. In addition to an Honorary Oscar, Farrow is an overqualified candidate for the Jean Hersholt Humanitarian Award, given everything she’s done for human rights over the years. 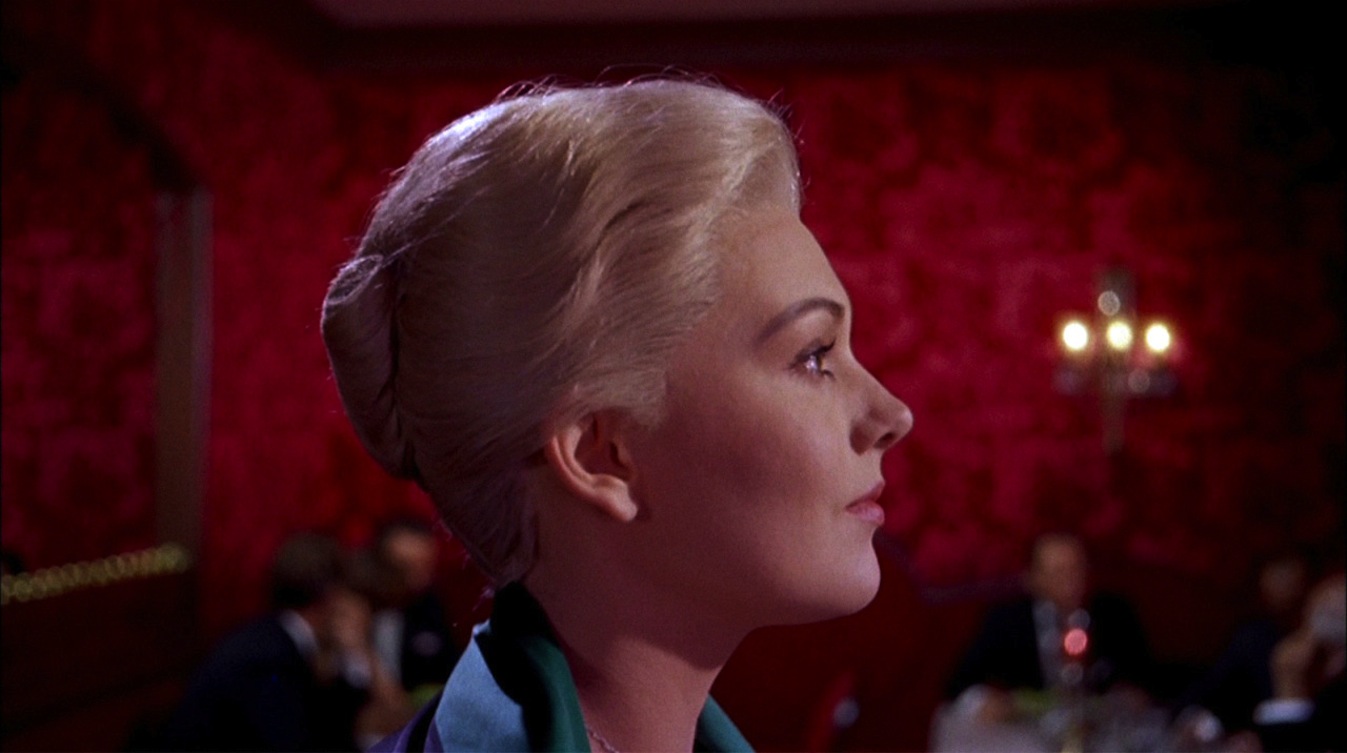 Like Farrow, this 84-year-old actress doesn’t have a single Oscar nomination to her name, believe it or not. To a certain extent, this isn’t entirely surprising. After all, her most famous role was in Vertigo, which was considered a failure upon release. Now, however, it’s viewed as one of the greatest movies of all time and Novak’s multilayered performance is nothing short of iconic. The Academy can’t go back and nominate Novak for Best Actress, but they can give her a deserved Honorary Oscar. 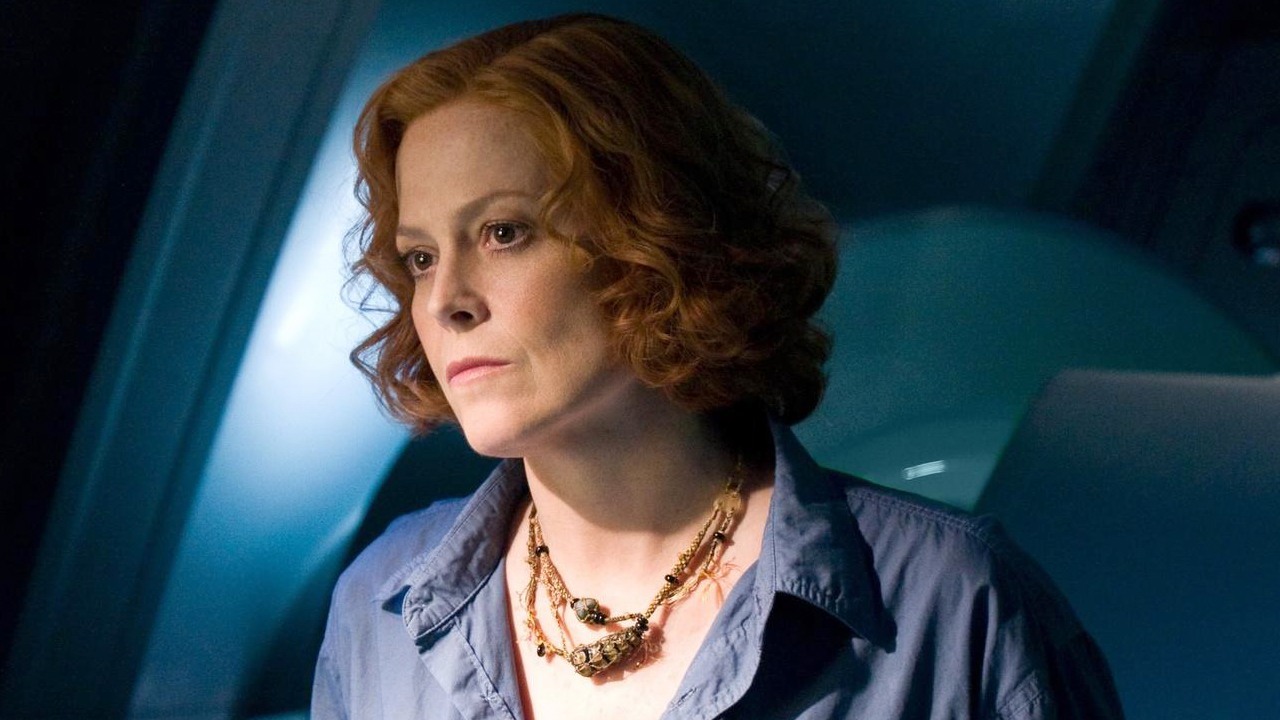 This versatile actress made her big screen debut in 1977’s Annie Hall, but it was her performance as Ellen Ripley in Alien that made her a household name. Weaver forever changed how audiences view women in action films, leading to a Best Actress nomination for her riveting work in Aliens. She earned two more Oscar nominations in 1988 for Working Girl and Gorillas in the Mist: The Story of Dian Fossey. While Weaver hasn’t been nominated since, she continues to dominate the screen in everything from comedies, to dramas, to action blockbusters. All that’s missing from her acting legacy is an Honorary Oscar.

2 comments on “5 actresses that deserve an Honorary Oscar”