Here are five living actors that the Academy’s Board of Governors should consider for this special statute: 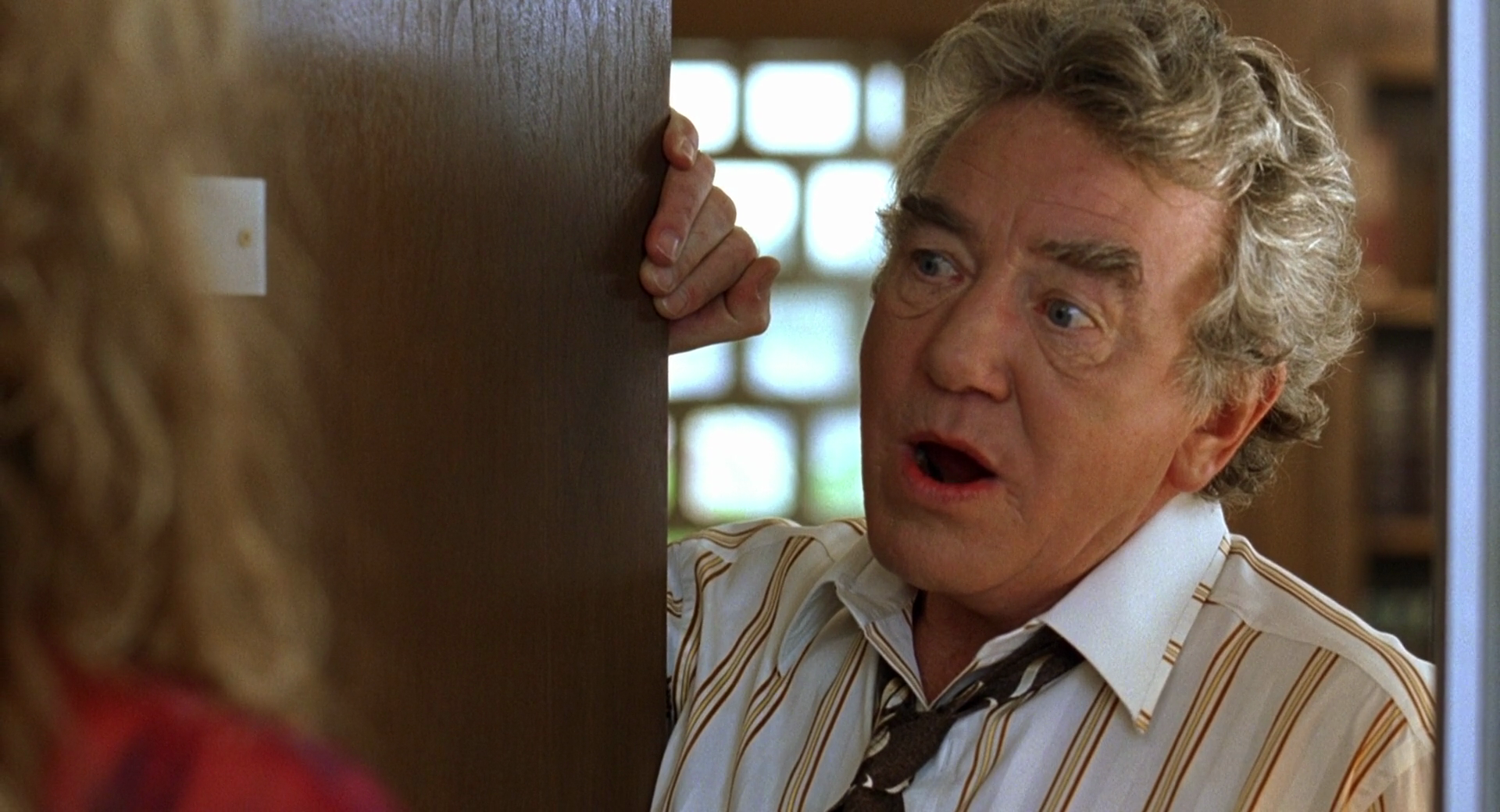 Currently 81 years old, this English actor broke out on the silver screen back in the early 1960s. Since then, he’s earned Oscar nominations for his performances in Tom Jones, Murder on the Orient Express, The Dresser, and Under the Volcano. His most recent nomination was for his supporting work in 2000’s Erin Brockovich. He’s remained prevalent throughout the 21st century with roles in high-profile movies like Big Fish, The Bourne Ultimatum, and Skyfall. Given his lengthy résumé, the fact that Finney hasn’t won an Oscar already is mindboggling. The fact that he doesn’t at least have an honorary award is chaos. 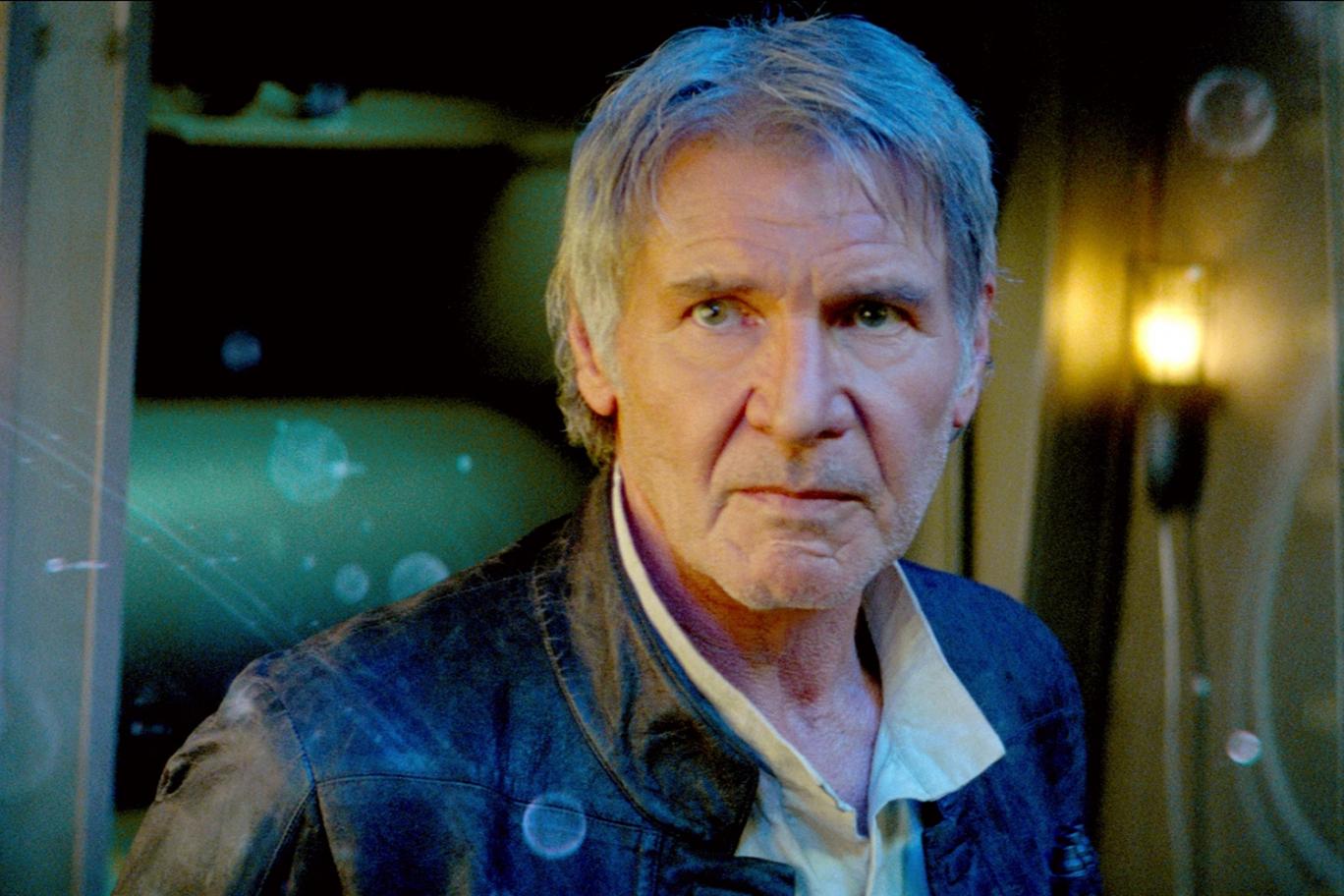 Indiana Jones. Rick Deckard. Han Solo. Need I say more? Well, how about Jack Ryan, Dr. Richard Kimble, and President James Marshall! There’s no denying that Ford is one of the most accomplished actors of the past fifty years. He’s got a star on the Hollywood Walk of Fame and a Cecil B. DeMille Award courtesy of the Golden Globes, but he’s received nada from the Academy. His subtle performance in Witness earned him an Oscar nomination back in 1986, but he ultimately lost to William Hurt for Kiss of the Spider Woman. After a few career missteps, Ford has been staging a comeback as of late with his roles in Star Wars: The Force Awakens and Blade Runner 2049. At age 71, now seems as good a time as any to give him an Honorary Oscar.

Although he’s been in showbiz since the early 70s, Samuel L. Jackson gained mainstream attention at the dawn of the 90s. Over the years, he’s played a role in virtually every major franchise you can think of: Jurassic Park, Die Hard, Stars Wars, and the Marvel Cinematic Universe. This made Jackson the highest-grossing actor of all time for a period, although this record has since technically been surpassed by Stan Lee. We wonder how Nick Fury feels about that? Jackson is also a favorite of director Quentin Tarantino. His first collaboration with Tarantino was in 1994’s Pulp Fiction, for which Jackson earned his only Oscar nomination. Today, Jackson continues to thrive as one of the most charismatic and entertaining actors around. So give him a mother$&*ing Oscar already. 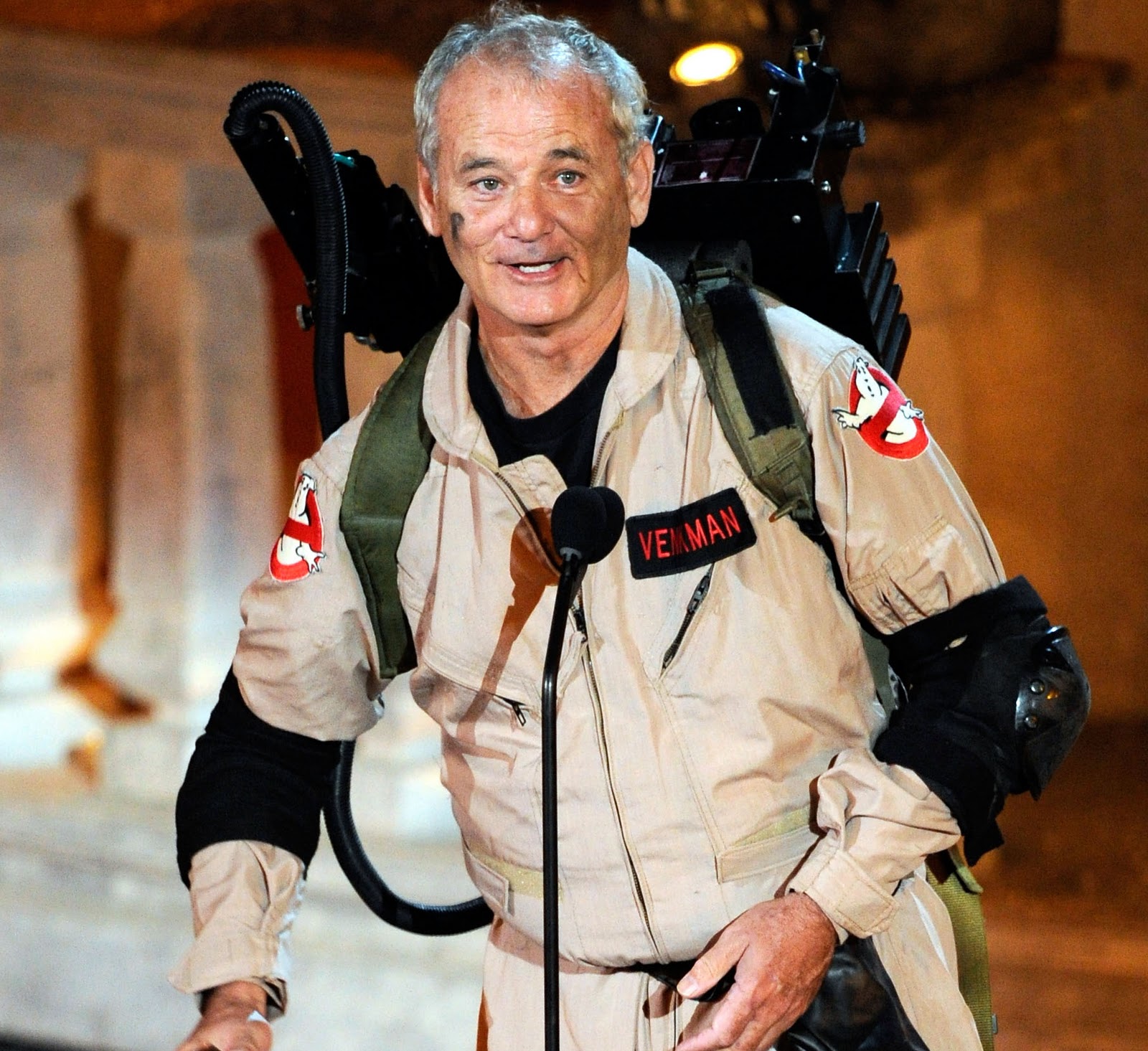 The Academy has never had much appreciation for comedies, which explains why Billy Murray was never nominated for his hilarious work in Caddyshack, Ghostbusters, or Groundhog Day, just to name a few. The master of deadpan redefined his career in 2003, delivering a poignant, humorous, and honest portrayal in Sofia Coppola’s Lost in Translation. Although he lost the Oscar for his work in that film, Murray hasn’t slowed down with memorable performances in The Jungle Book, Zombieland, and various Wes Anderson projects. Steven Martin recently scored an Honorary Oscar and Murray should be the next comedic legend to get his due. 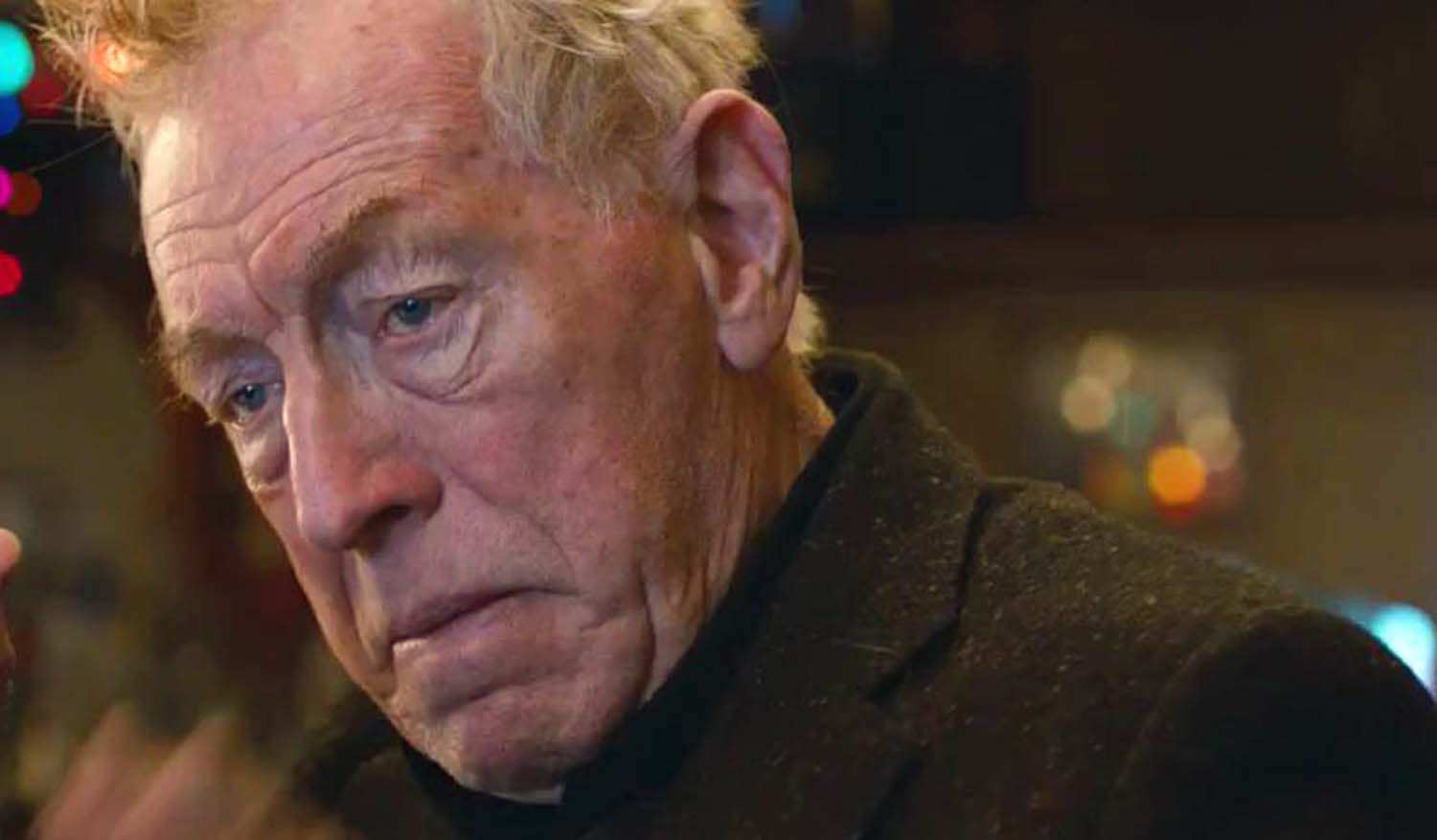 This 88-year-old Swedish actor has been making movies for nearly 70s years now. His most iconic character is perhaps Antonius Block in Ingmar Bergman’s The Seventh Seal. Of course his filmography has no shortage of unforgettable roles, including Father Lankester Merrin in The Exorcist, Ernst Stavro Blofeld in Never Say Never Again, and even Jesus Christ in The Greatest Story Ever Told. He’s accumulated two Oscar nominations for his performances in Pelle erobreren and Extremely Loud & Incredibly Close, the latter of which he lost to the also overdue Christopher Plummer. Can we please give von Sydow an Honorary Oscar before it’s too late? This guy is Lor San Tekka and the Three-eyed Raven for crying out loud!