Game of Thrones season seven has been as strong as ever, but episode 6, (Beyond the Wall) the penultimate episode of the season, was not without its problems. Here’s 4 reasons why:

1) The stupidity of the plan 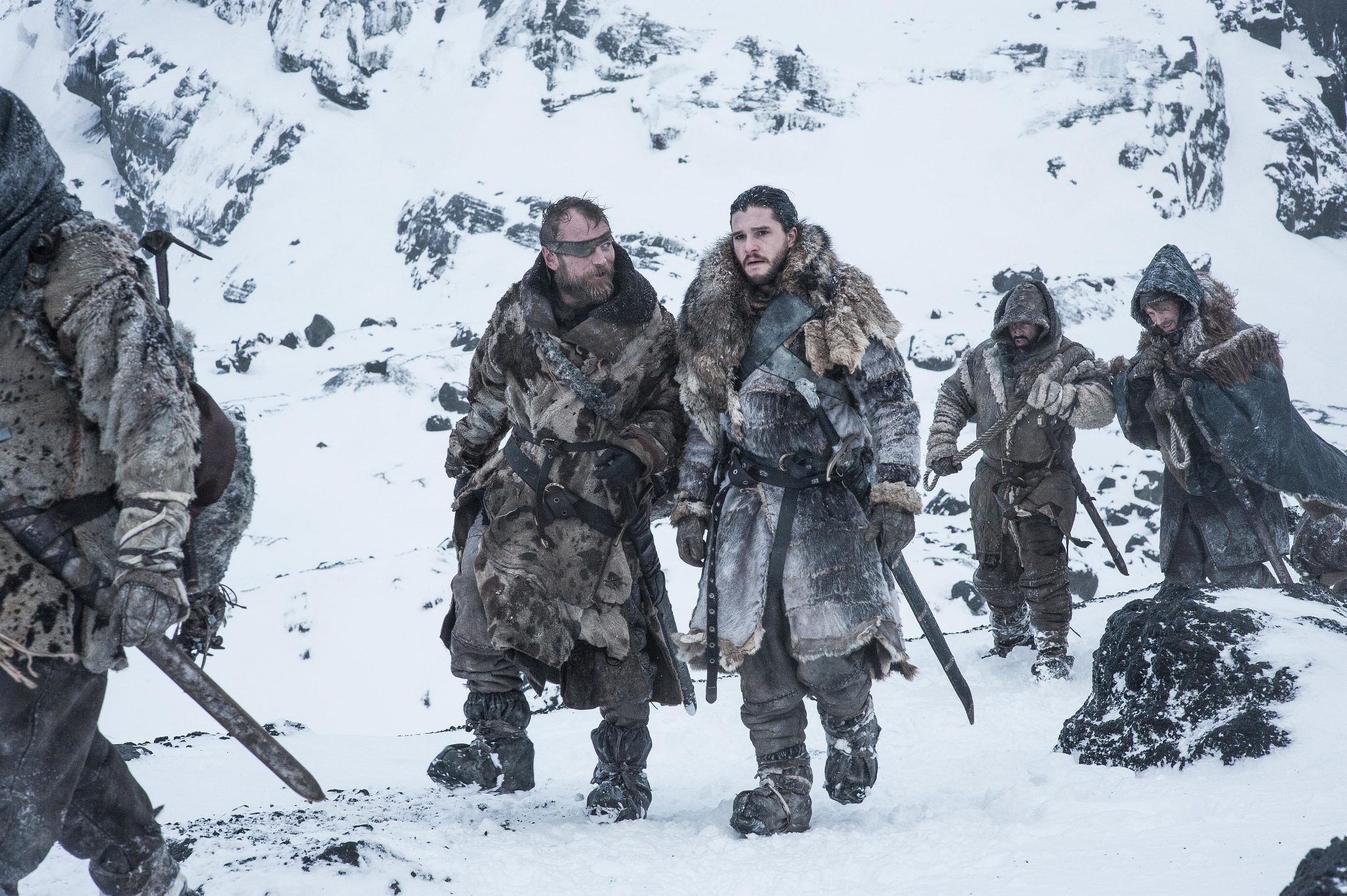 Jon Snow leaving Winterfell to meet Daenerys, or Dany as he likes to call her, was not the smartest idea, but at least it felt like the sort of decision he would make. Also, it was contested by Sansa and many of his followers. But Jon’s latest plan to find a White Walker in the blistering cold with a dangerously small army, just to prove a point to Cersei, that she would no doubt still dismiss, is about the stupidest idea Jon’s ever had. It’s out of character, and unrealistic that none of his allies would even question it. It reeks (if you pardon the pun) of poor writing – a lazy attempt from writers to set up the episode’s ending without thinking logically. 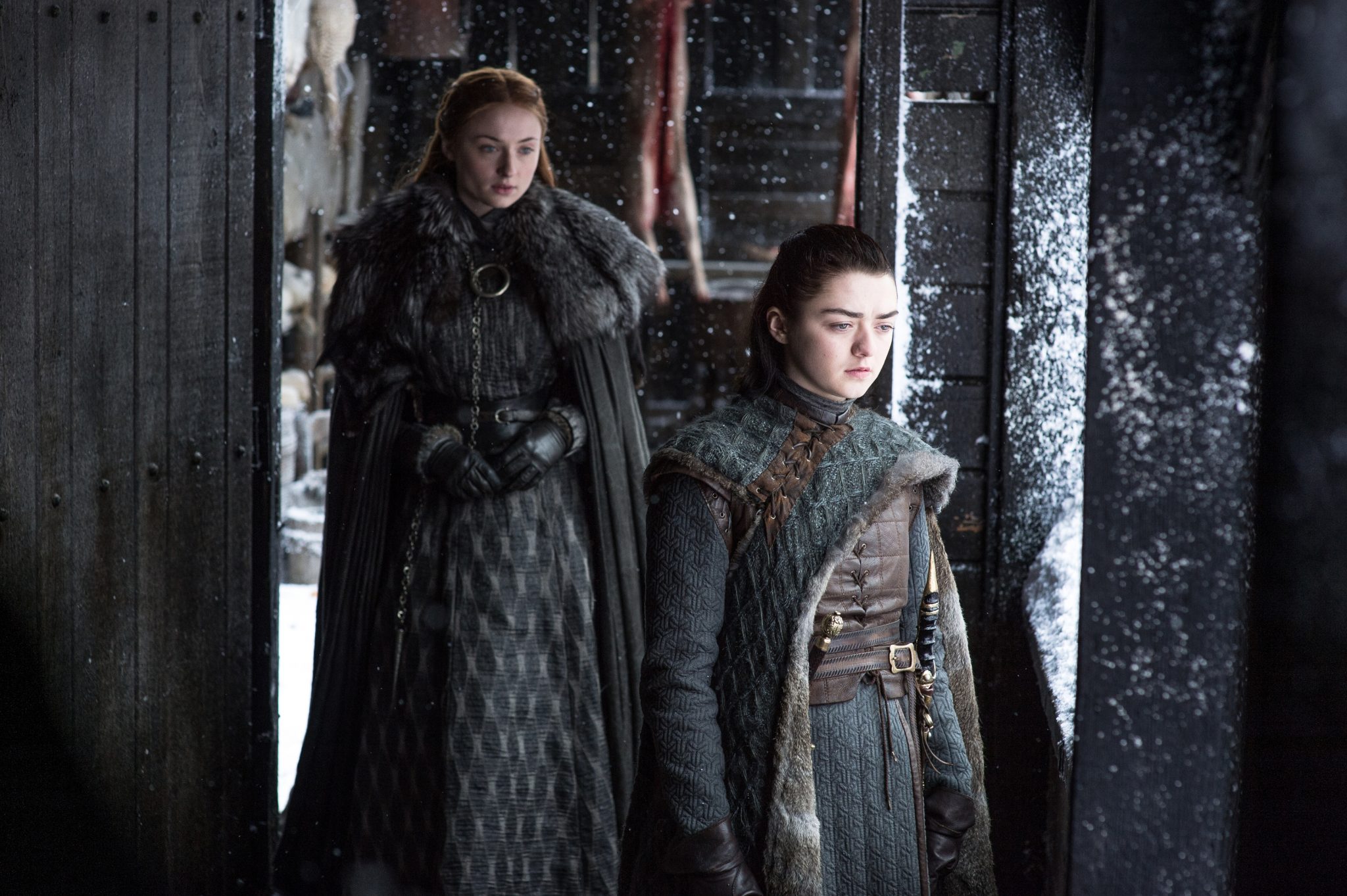 Arya has always been a popular character amongst fans for her sensibility and no nonsense mentality. However, her personality seems to have taken a strange turn in this season. Physically threatening and blackmailing her sister Sansa seems unlike Arya. Sure there is a feeling that Littlefinger is playing the two, but it still makes for an unenjoyable and unnecessary storyline. There may at least be a twist in the tale as the Stark sisters may be fooling Littlefinger themselves, which would bring things back to normal. It’s also worth adding that Sansa’s decision to send Brienne to King’s Landing is Stark raving mad. 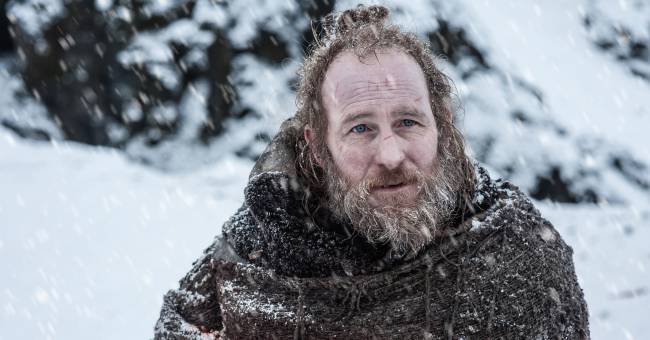 It’s always been refreshing to see a show not scared of killing its main and most popular characters, the red wedding proved just that. It means that with every battle, we are on the edge of our seats, knowing that another crucial character may see their tragic end. But when watching this latest episode and seeing Jon and his tiny army out in the wild, made up of some of our most loved characters and a few less well known, it always felt obvious that the unknowns would be the ones to go and that’s exactly what happened. OK that’s not true for everyone, as we lost a dragon and Thoros of Myr, but I remember predicting at the time of battle that he would be the unlucky one. I don’t necessarily want the likes of Jon Snow to die (again) but I just felt this episode lacked some guts, literally. 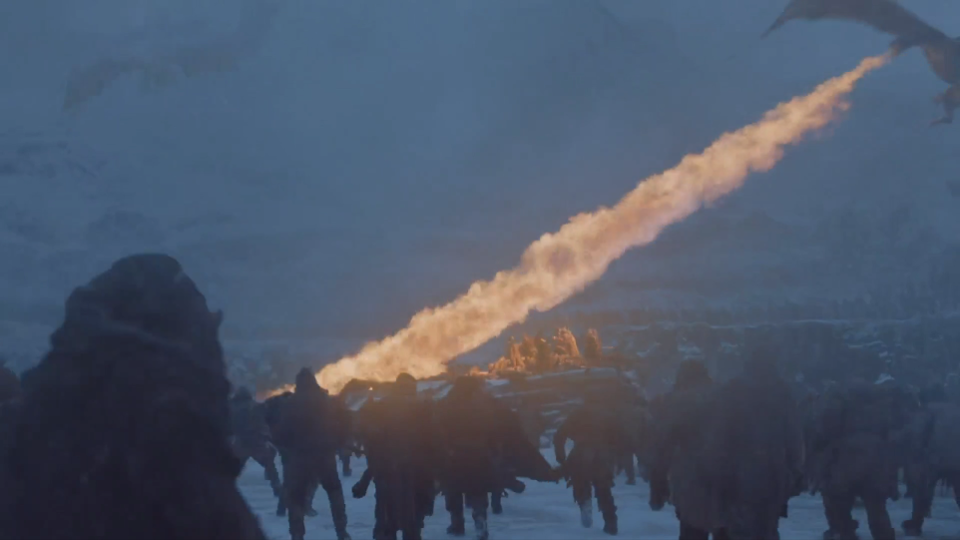 So Gendry may be a fast runner, but it’s quite unbelievable that he would reach Eastwatch in time, while the White Walkers just wait patiently for the ice to refreeze. And then Davos managing to send a raven to Dragonstone in the speed of light. If you still believe this rescue mission to be plausible, how about Benjen just miraculously being in the right place at the right time to save Jon. I’m all for the means of creative license, but for a show that’s about Dragons and fire lords, it’s always managed to stay quite true and realistic on a human and logical level.

It should still be said though that there were some great moments in episode 6 and as always, some phenomenal battle sequences. The season finale arrives on HBO this Sunday. See its trailer below and its title here.