Here are three living screenwriters that the Academy’s Board of Governors should consider for this special statute: 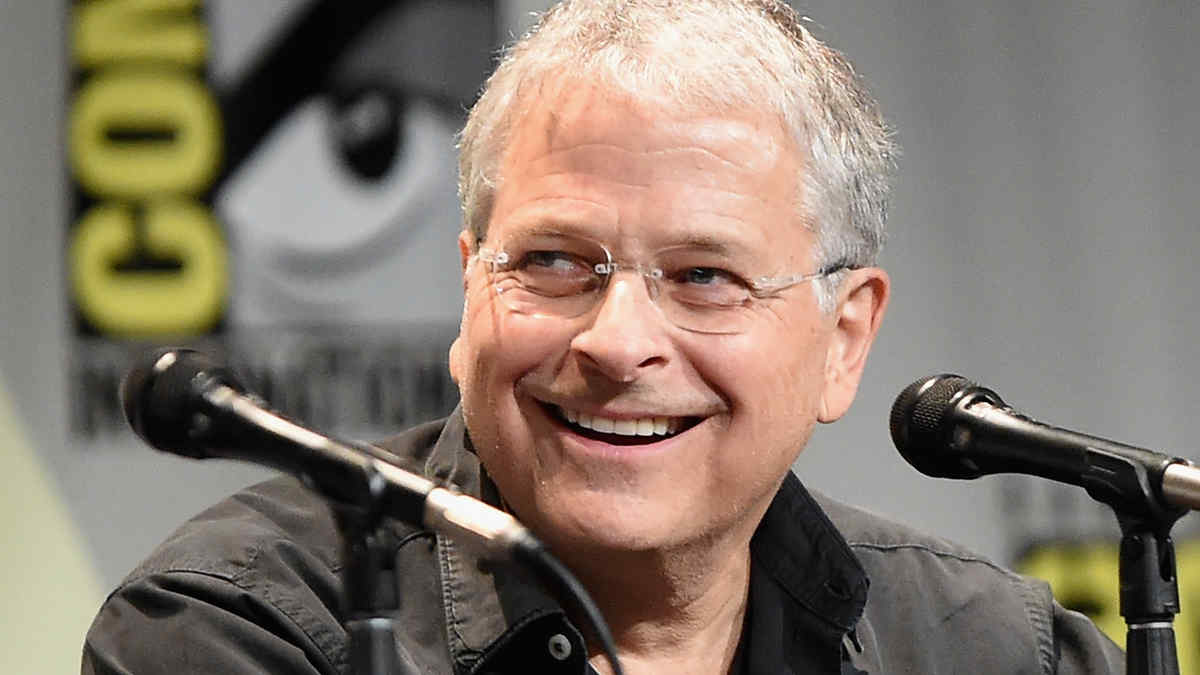 Lawrence Kasdan has earned screenwriting nominations for The Big Chill, Grand Canyon, and The Accidental Tourist, the latter of which got him another nomination for producing. Of course he’s known best for his collaborations with the likes of Steven Spielberg and George Lucas. Kasdan got his big break when he was enlisted to work on the screenplay for The Empire Strikes Back. He would return to help pen Return of the Jedi, as well as 2015’s The Force Awakens. Outside of Star Wars, Kasdan also got the boulder rolling for Indiana Jones when he wrote a little movie called Raiders of the Lost Ark. Without him, some of the most beloved blockbusters of all time wouldn’t be the same. 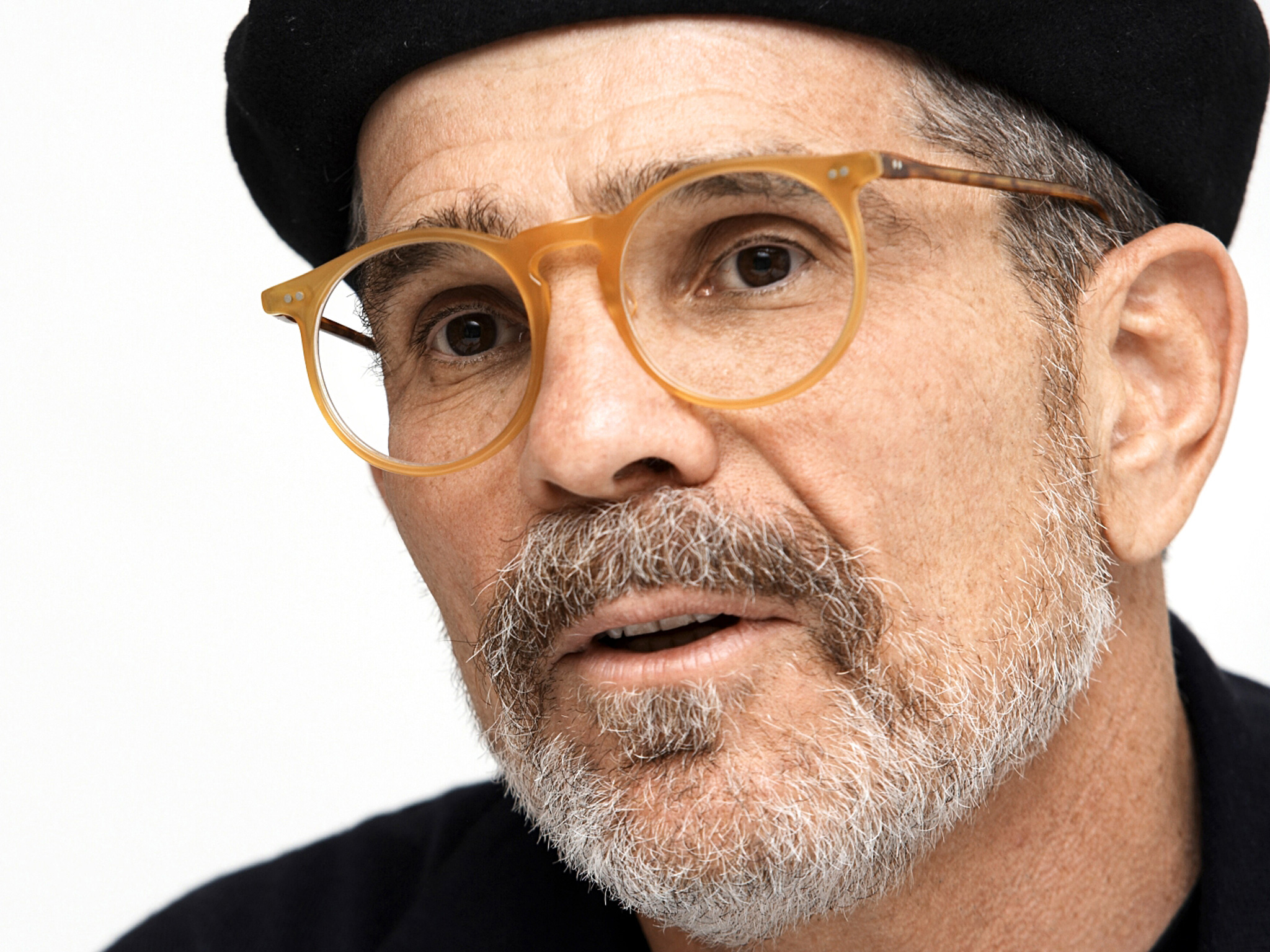 David Mamet stands out as one of the most prolific playwrights of all time. His knack of energized dialog earned him a The Pulitzer Prize and a couple Tony nominations. He’s no stranger to the Academy Awards either, earning Best Adapted Screenplay nominations for The Verdict and Wag the Dog. Speaking of adaptations, Mamet has brought many of his acclaimed plays to the silver screen, most notably Glengarry Glen Ross. From The Untouchables to the fiercely underrated House of Games, he possesses one of the most cynical and distinctive voices in Hollywood that more than warrants an Honorary Oscar. 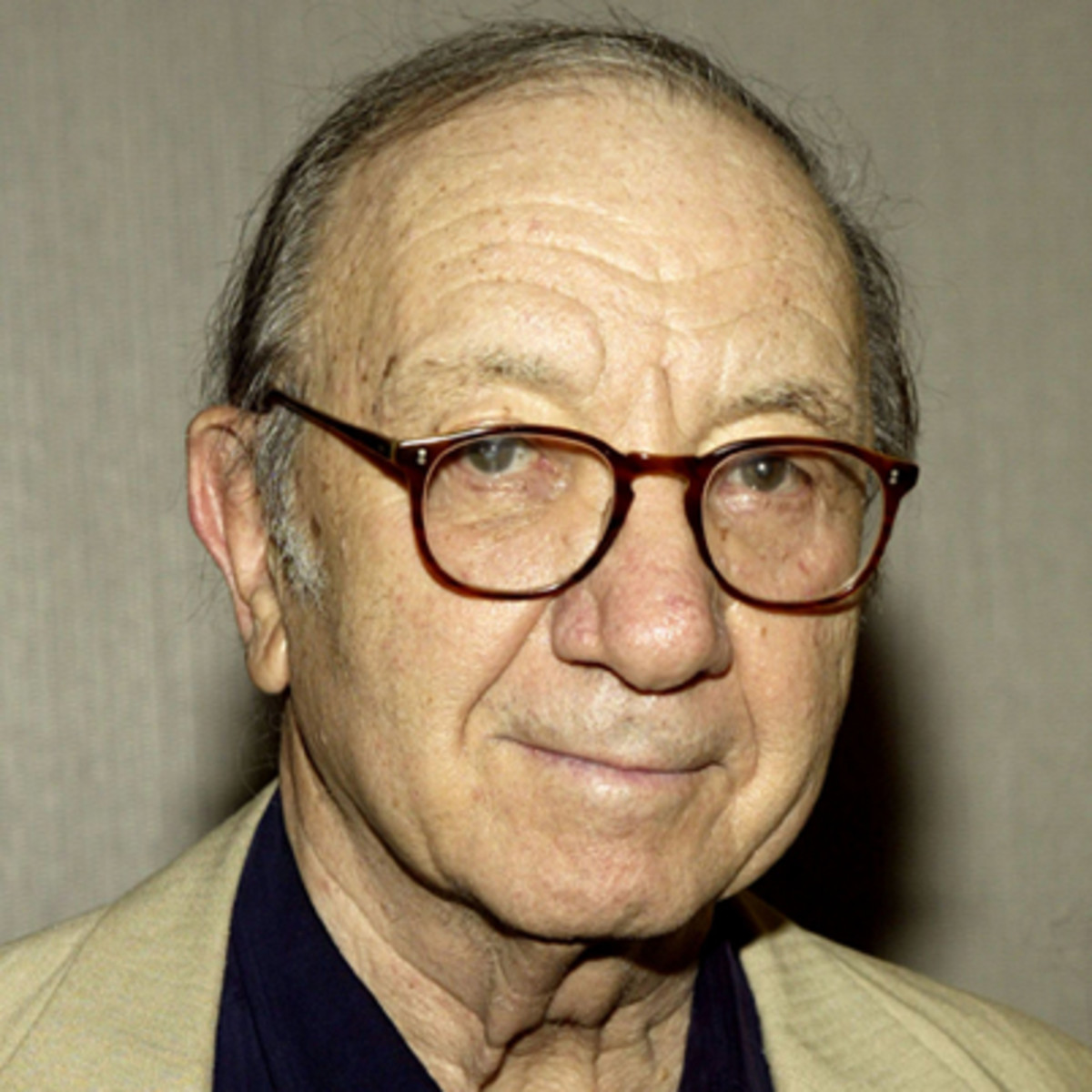 Another iconic playwright that’s dabbled in screenwriting, it’s hard to believe that this 90-year-old legend has never won an Oscar. Between 1969 and 1979, his gift for writing witty dialog and colorful characters made him a regular at the Academy Awards, earning nominations for The Odd Couple, The Sunshine Boys, The Goodbye Girl, and California Suite. Most notably, he’s merited more Oscar and Tony nominations than any writer. While Simon has three Tony Awards, he could still use an Honorary Oscar to commemorate his remarkable career.