Here are three living directors that the Academy’s Board of Governors should consider for this special statute:

David Lynch is still a force to be reckoned with on television, recently reviving Twin Peaks on Showtime. Unfortunately, this 71-year-old Renaissance man is reportedly done making feature-length movies, meaning he’ll likely never win an Oscar now. Lynch has earned three Best Director nominations for Mulholland Dr., Blue Velvet, and The Elephant Man, the latter of which also scored him a screenwriting nomination. He’s never been able to win, however, most likely because his surreal filmmaking style is an acquired taste to say the least. Whether you want to call him brilliant, insane, or a little bit of both, he’s one of the most passionate directors around and it’s about high time the Academy recognized his unique gifts. 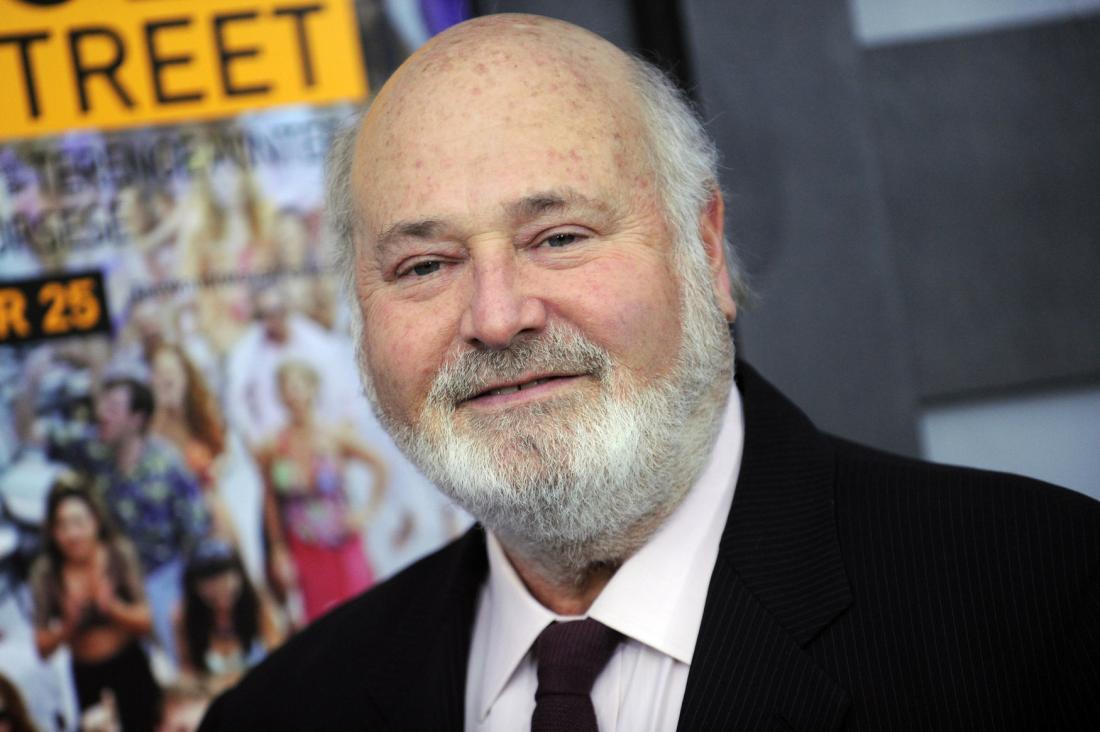 Rob Reiner has only received one Oscar nomination for producing A Few Good Men. During his prime, though, this actor turned director made one classic after another. From This Is Spin Tap, to Stand by Me, to The Princess Bride, to When Harry Met Sally…, to Misery, Reiner proved versatile in a wide range of genres and could seemingly do no wrong. Granted, 1994’s North is widely seen as the tipping point of his career. With exception to The American President, nothing he’s done over the past couple decades has gotten audiences especially excited. His early work will forever stand the test of time, however, making Reiner a top candidate for an Honorary Oscar. 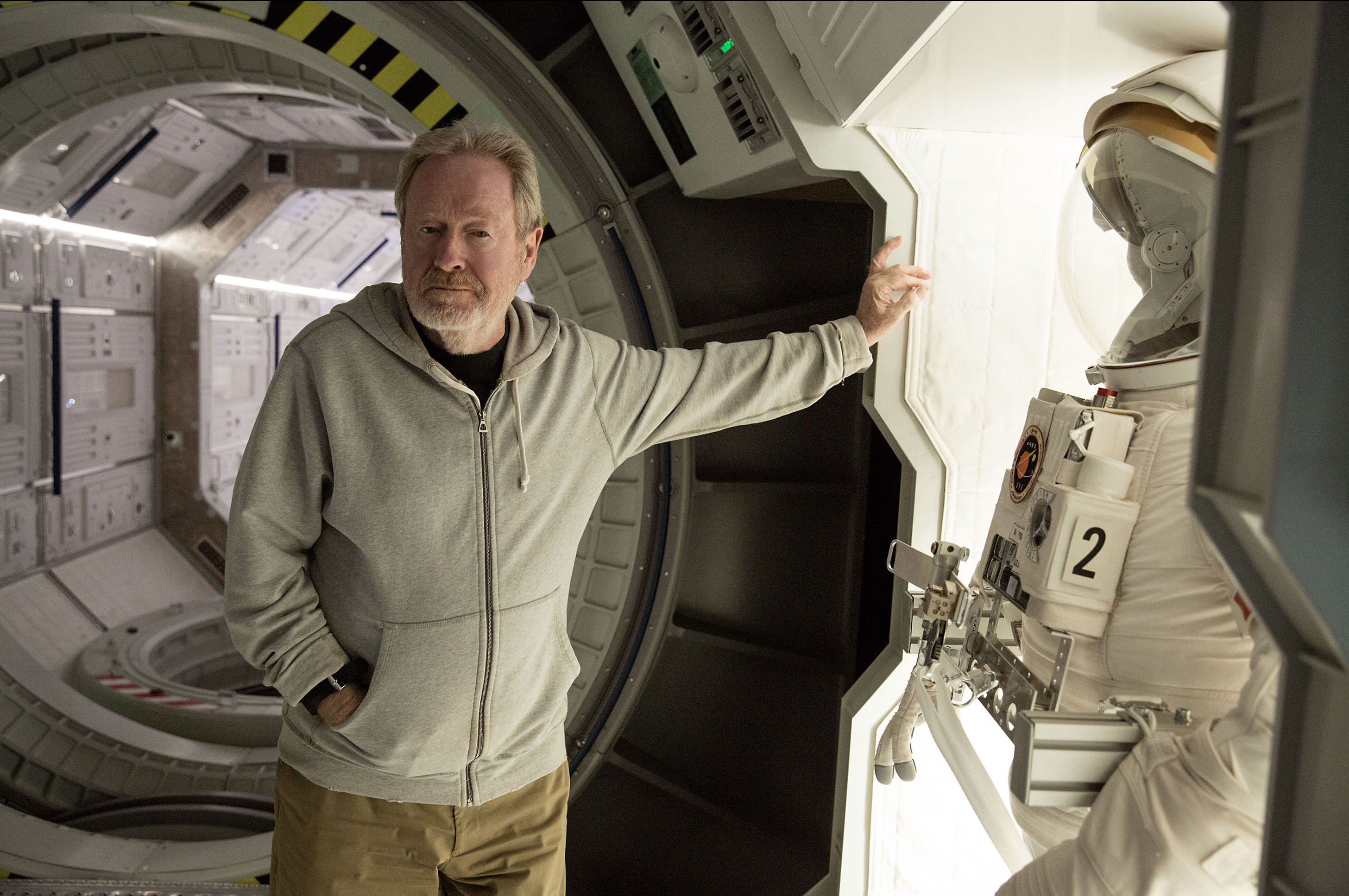 Ridley Scott’s more recent work has been hit-and-miss. For every film like The Martian, there’s been an Exodus: Gods and Kings. Even when he falls flat, however, one can’t help but admire a director that’s still making ambitious movies at age 79. On top of that, nobody can deny the impact Scott has left on the film industry, meriting Best Director nominations for Thelma & Louise, Gladiator, and Black Hawk Down. Let’s not forget Alien and Blade Runner, two gamer-changers in the realm of sci-fi. Showing no sign of slowing down, few directors deserve an Honorary Oscar more than Scott.