14 Breaking Bad characters have returned for the prequel spin-off series Better Call Saul and so let’s run through them and explore who else could be set to return. 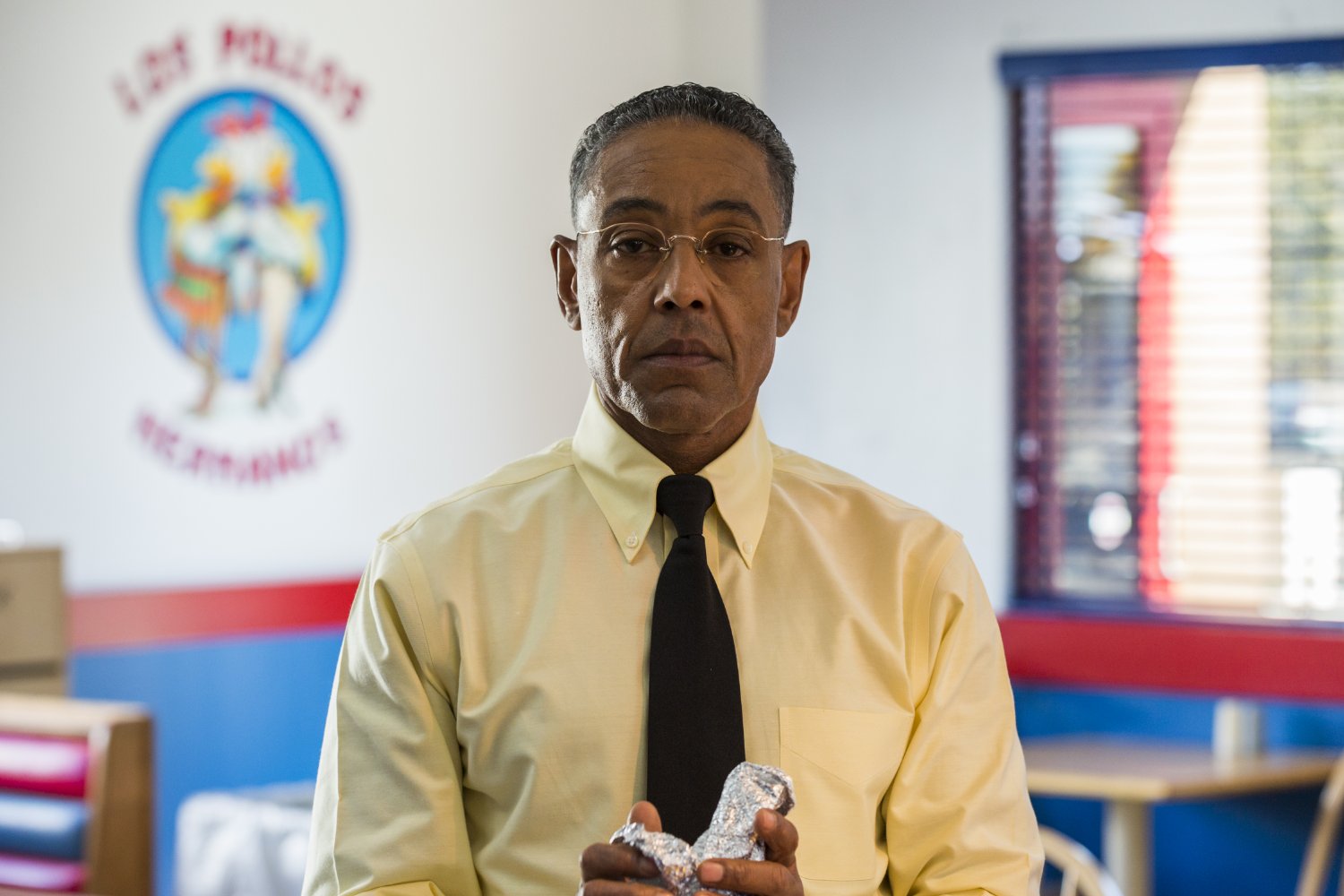 Giancarlo Esposito has so far made season 3 the best one yet because he’s back as Gus and how we’ve missed the Los Pollos Hermanos drug lord. 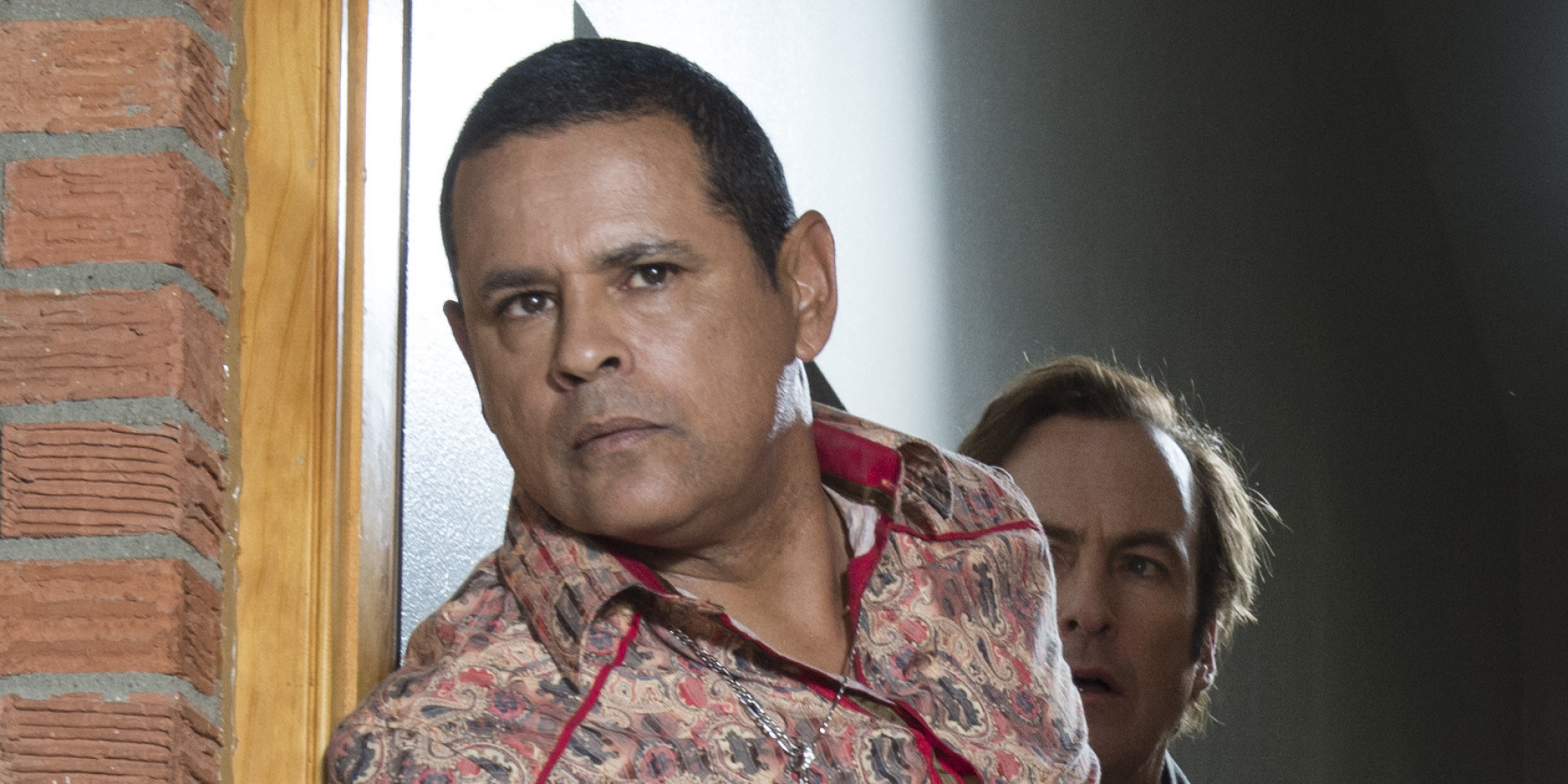 Raymond Cruz was one of the first major characters to return as Tuco. He’s currently in jail but no doubt we’ll see him out soon, much to Mike’s dislike. 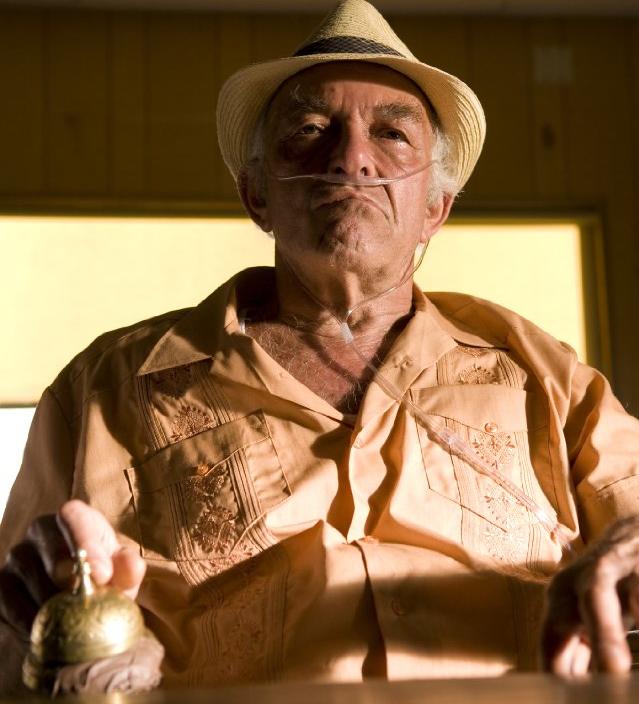 How good is it to hear Hector Salamanca have dialogue in Better Call Saul? We were so used to hearing just his bell in Breaking Bad, we didn’t realise just how good an actor Mark Margolis is. And he has a huge part to play still. 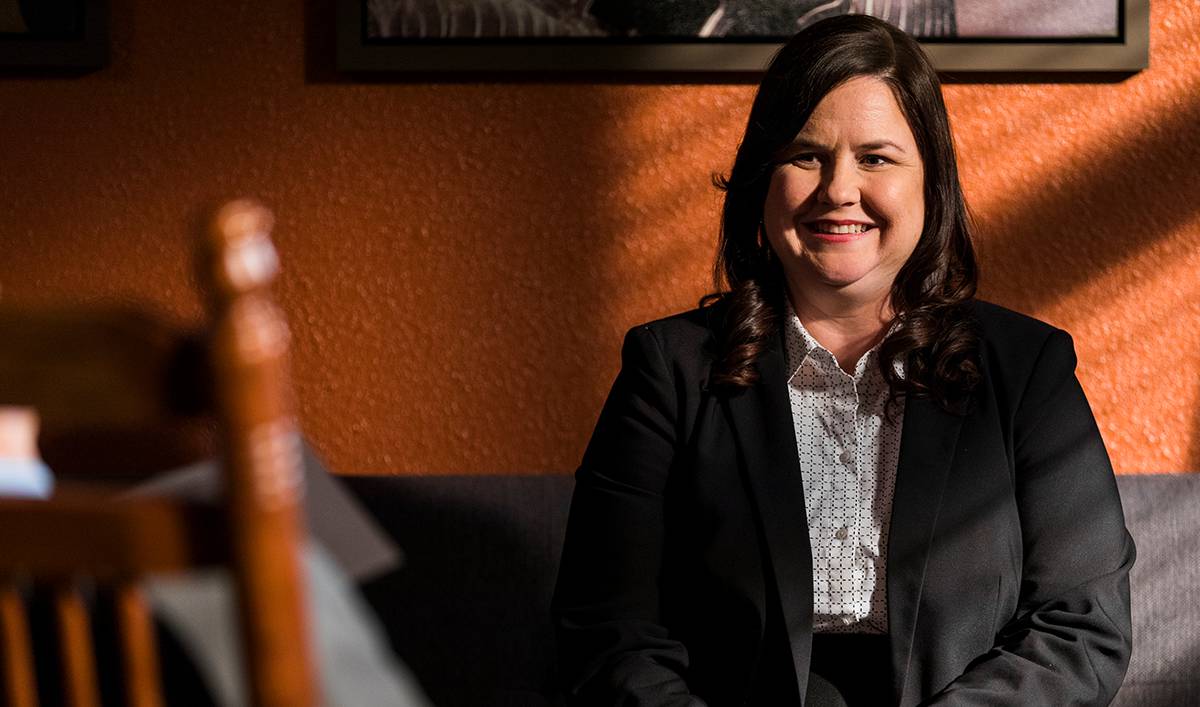 Tina Parker aka Francesca is Saul’s sassy receptionist in Breaking Bad and we see how she got the job this series. 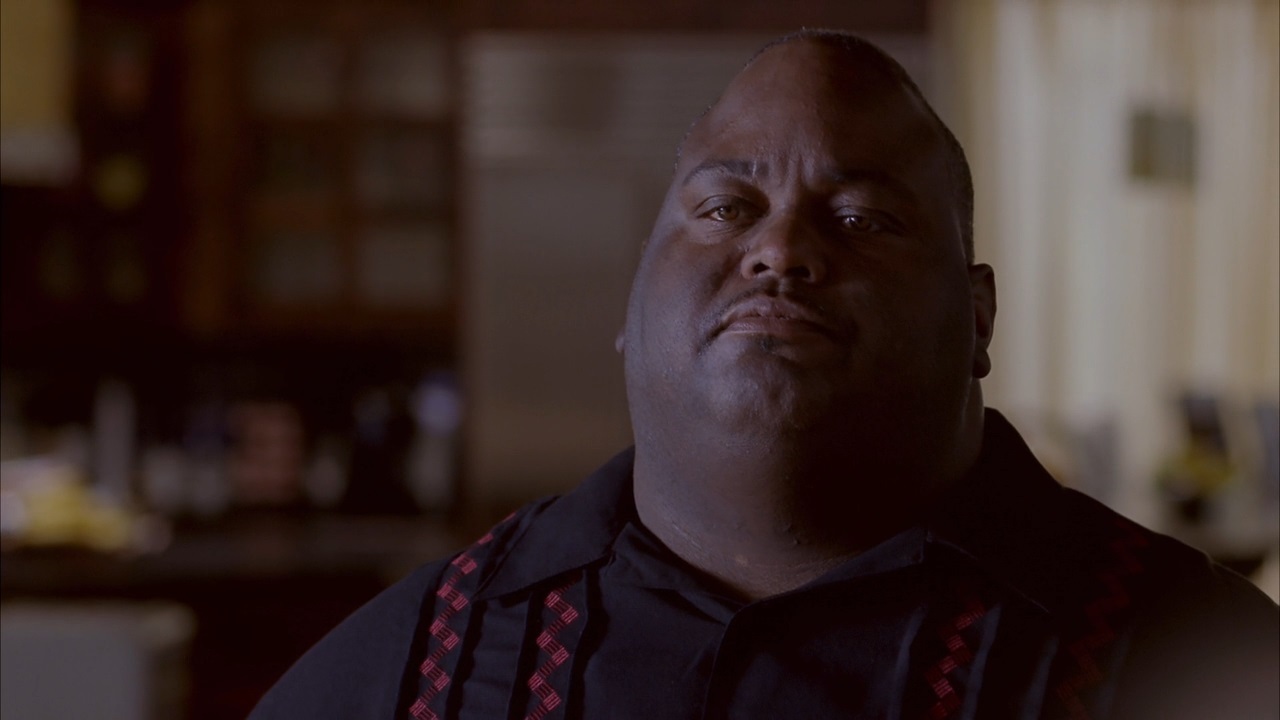 Huell’s back! A much slimmer looking Lavell Crawford returned in episode 5 and will soon become the most badass bodyguard in Albuquerque. 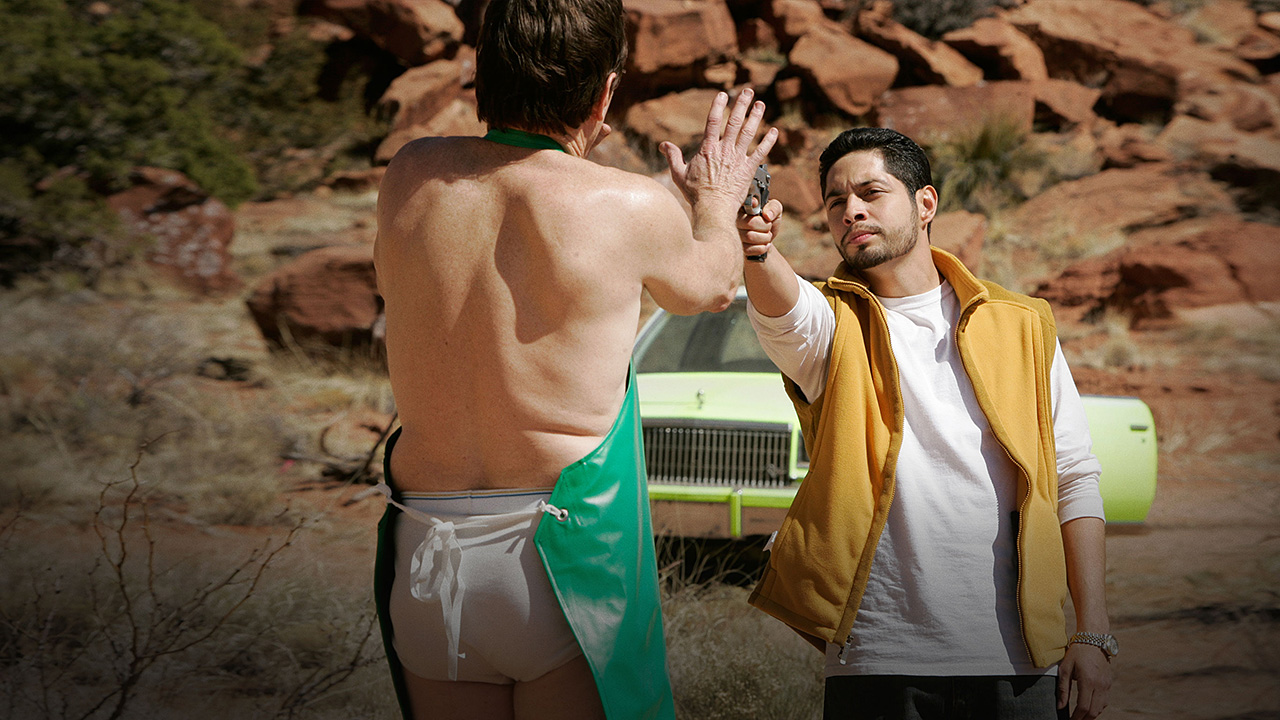 Max Arciniega made a brief retuning cameo as Krazy-8 and will always be remembered as Walter’s first victim. 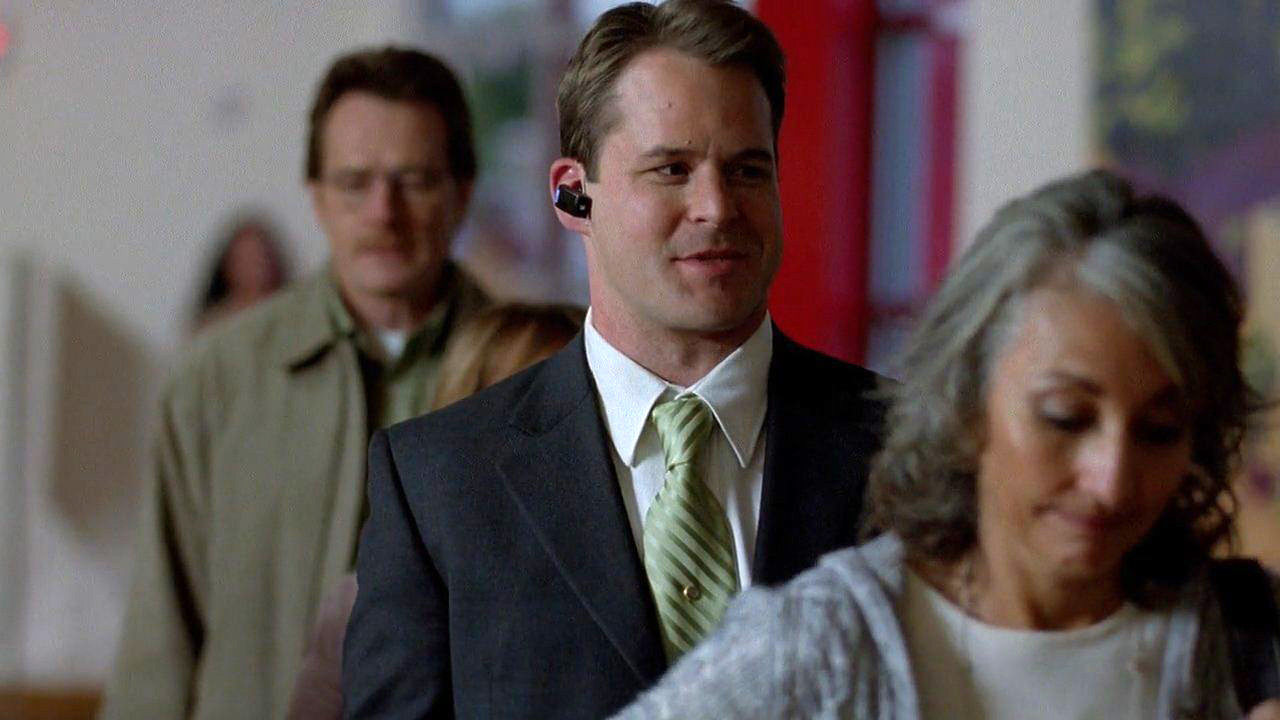 Kyle Bornheimer reprised his role as Ken in the last series, you’ll remember him for Walter once ruining his car. 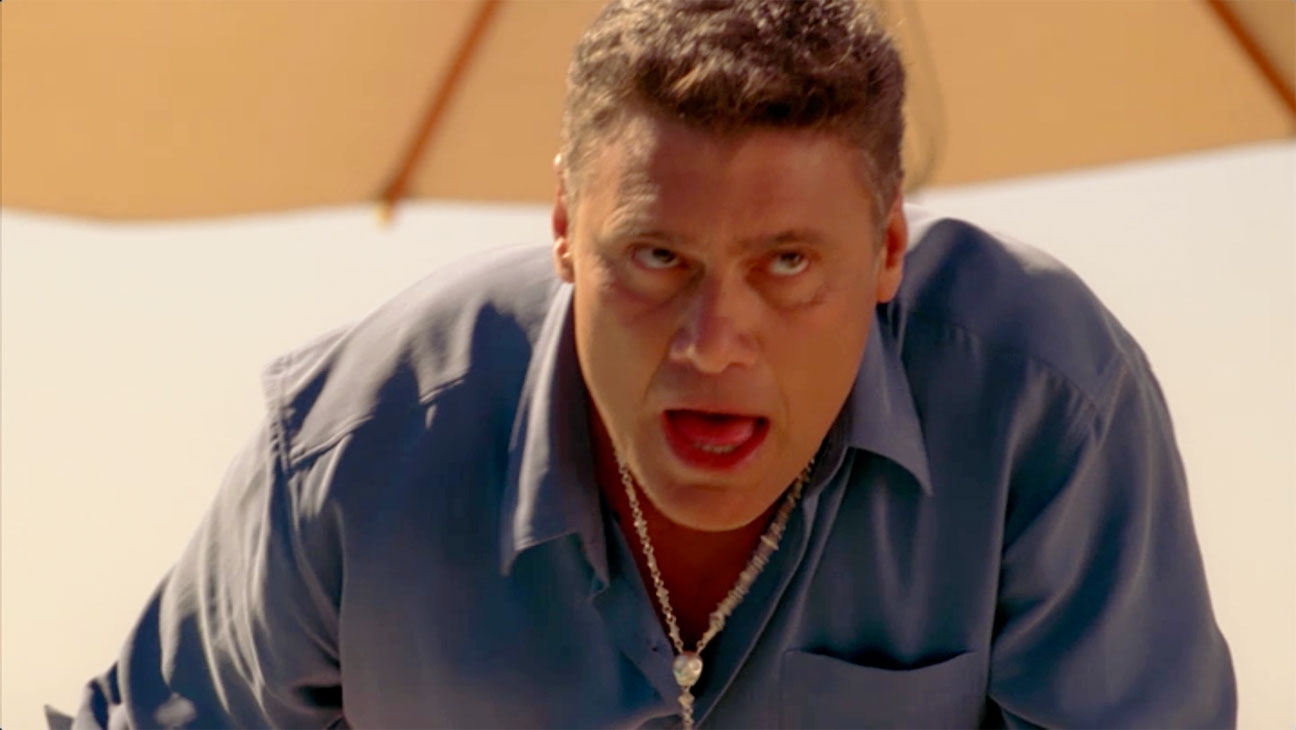 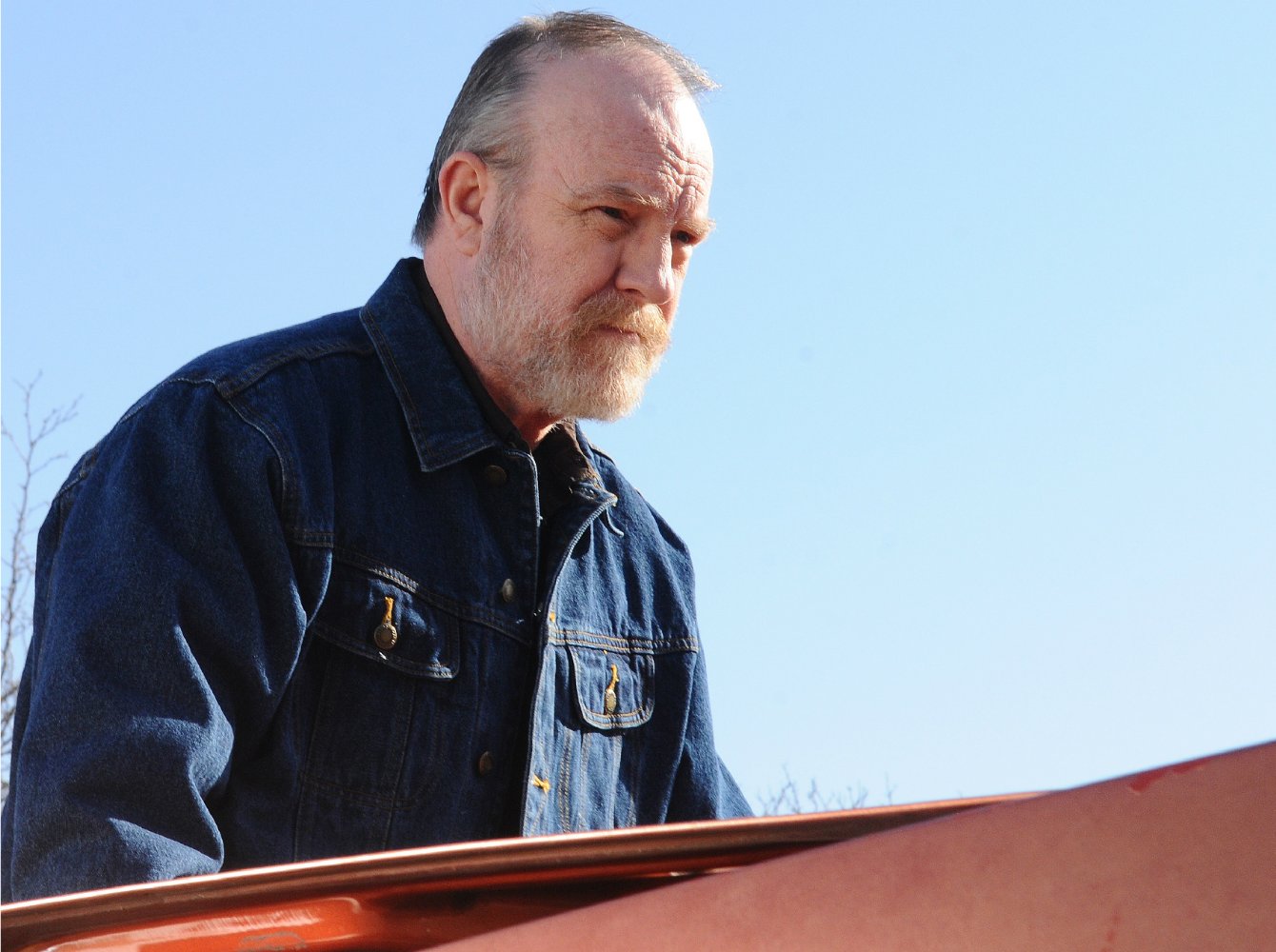 Jim Beaver came back in season 3 as Lawson, selling guns to Mike like he once did with Walter. 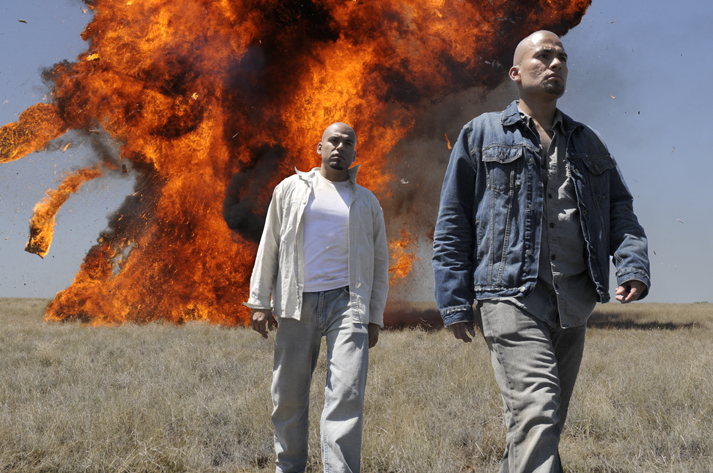 Daniel Moncada and Luis Moncada play the silent but deadly twins, Leonel and Marco, and they made a brief return in season 2. 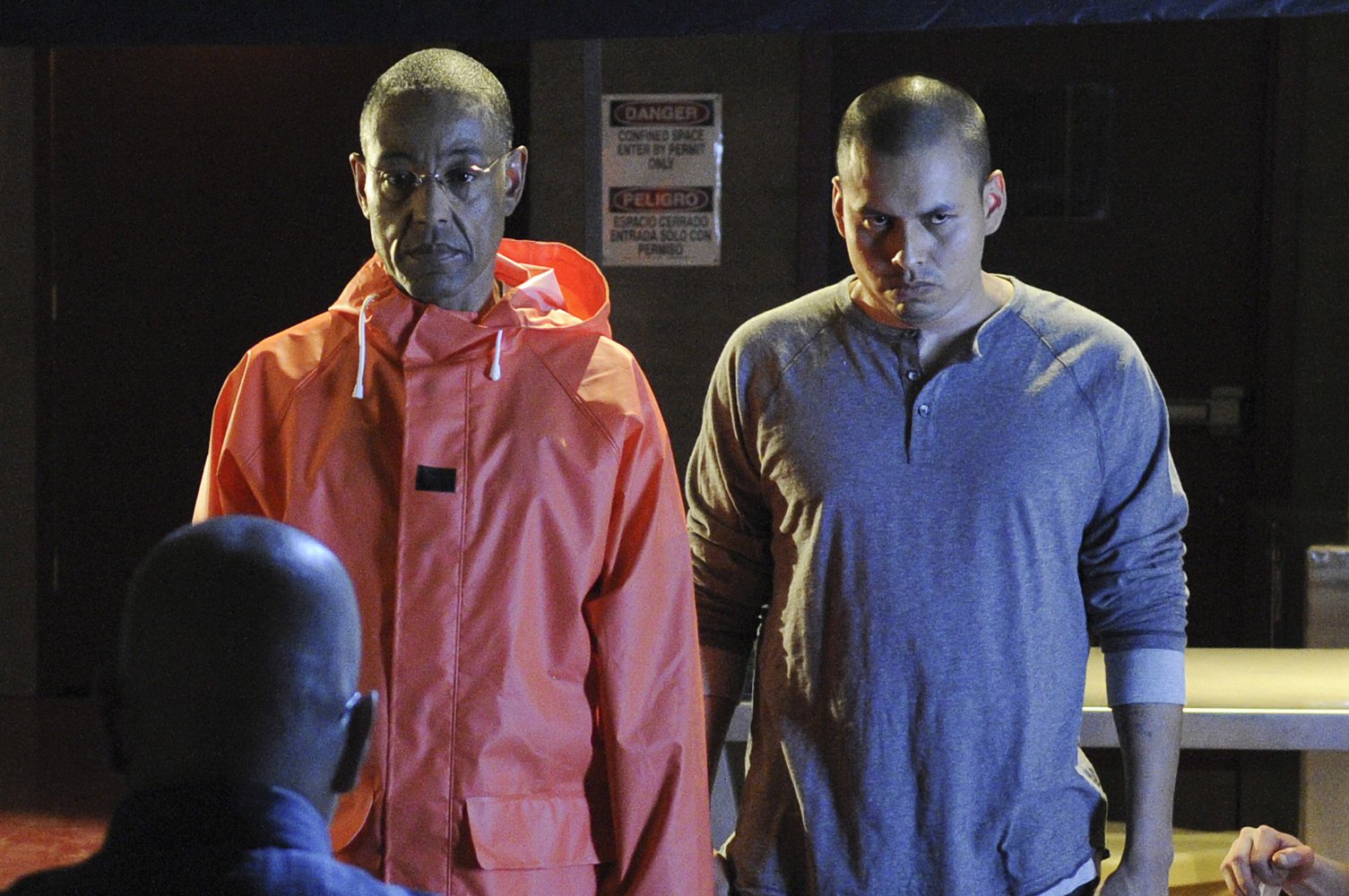 Jeremiah Bitsui is back as Victor who works for Gus but suffered a horrific ending at the hands of his own boss in Breaking Bad. 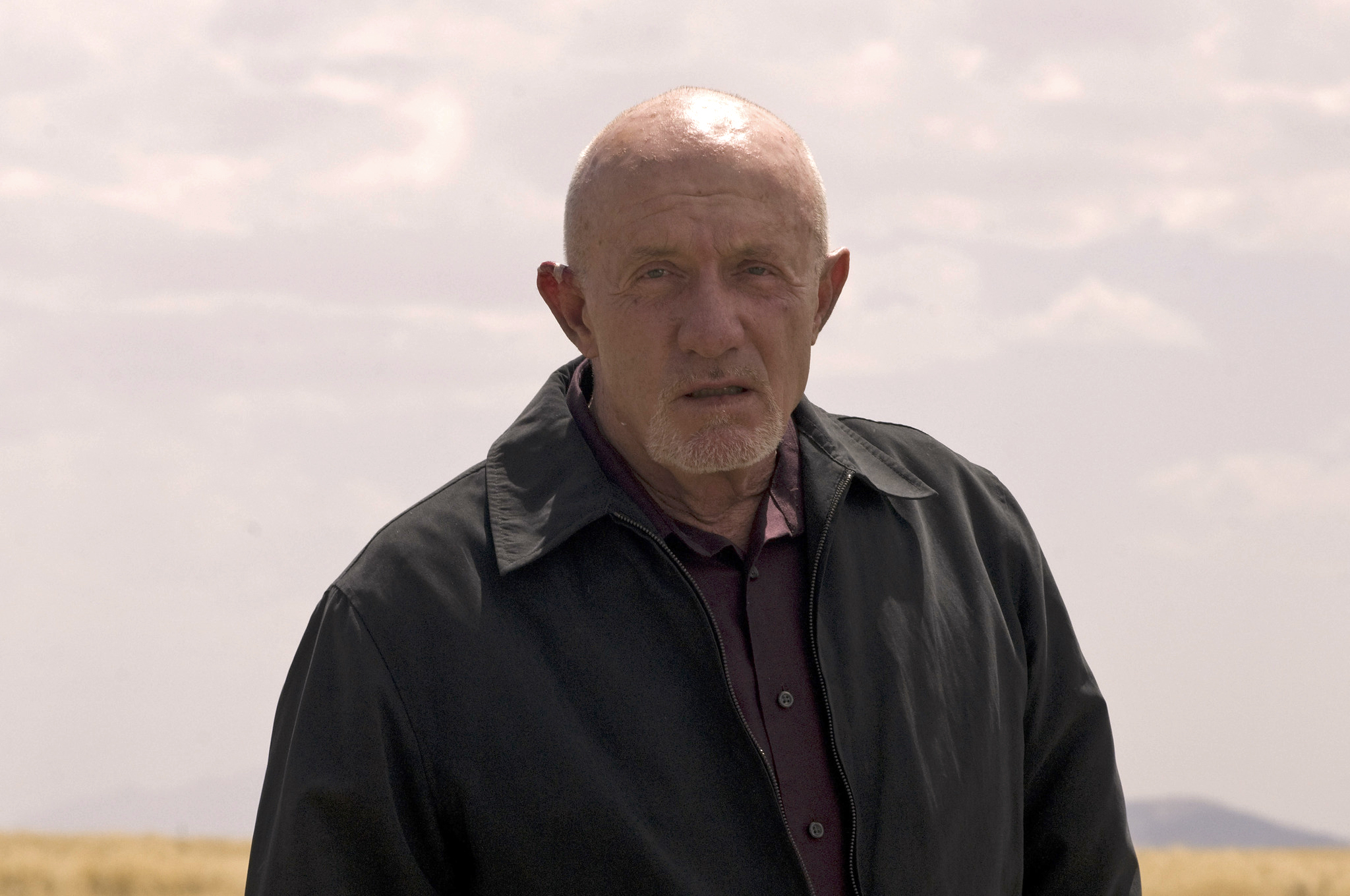 Jonathan Banks is Mike Ehrmantraut, the show’s secondary character, but the first in many of our hearts. We’re now seeing the start of his alliance with Gus. 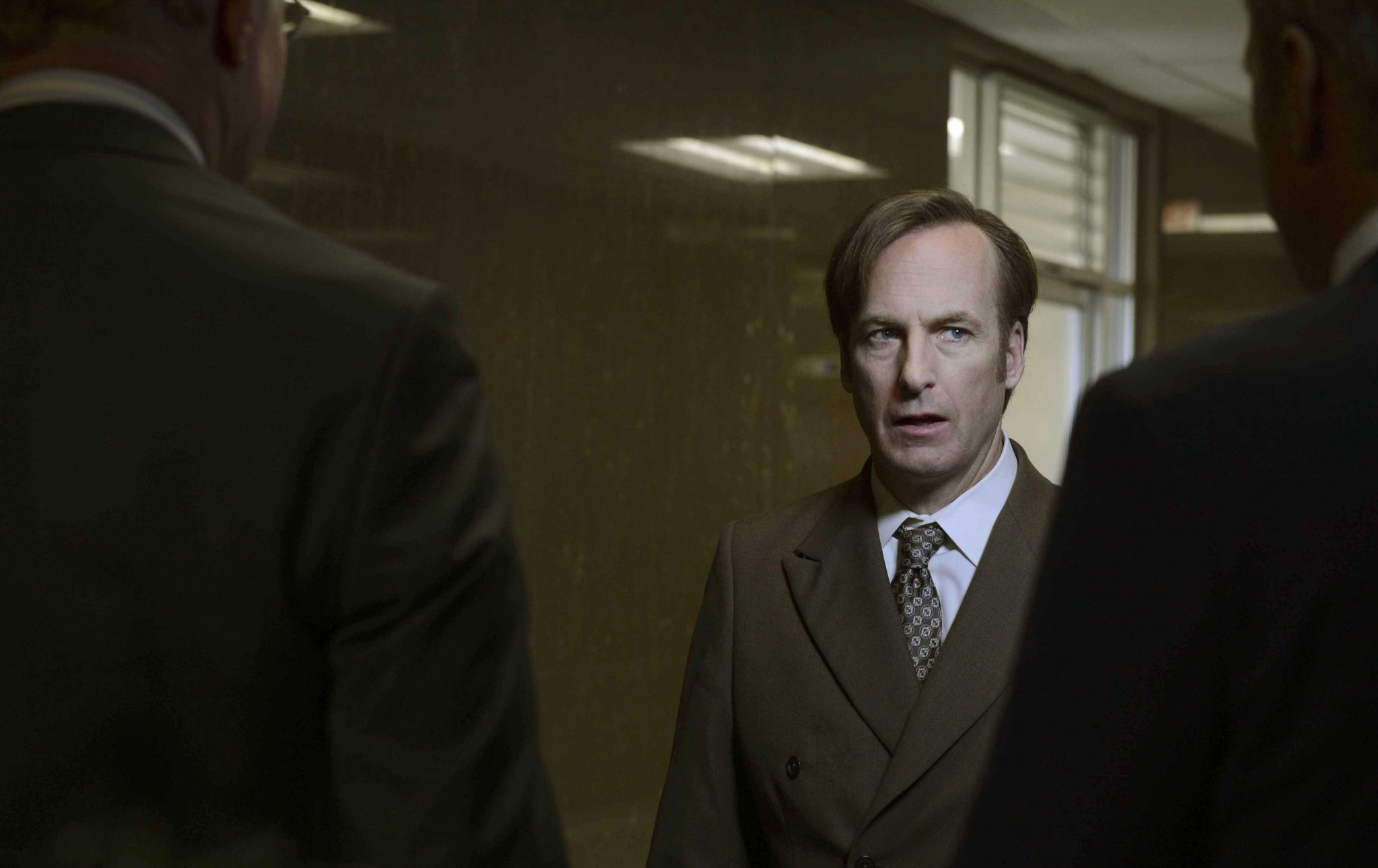 WHO ELSE CAN WE EXPECT?

Well Aaron Paul has hinted at a return as Jesse, so we may yet see a cameo from him this series: 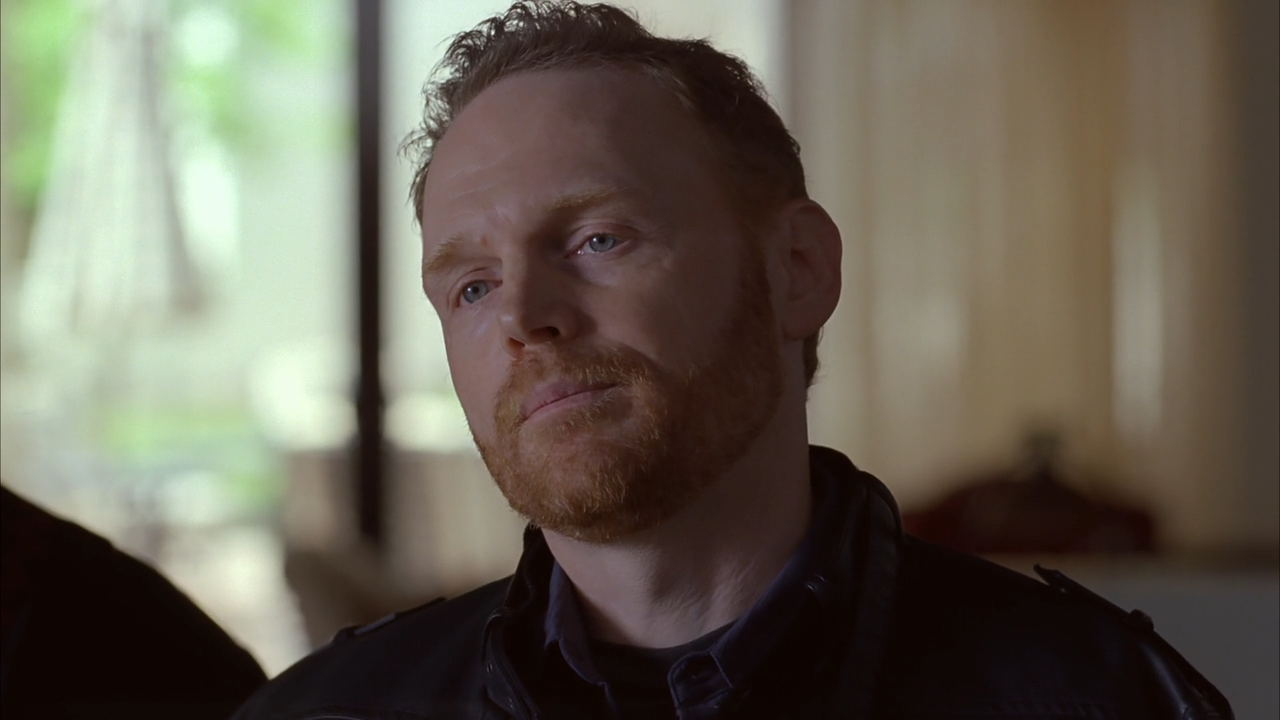 While Hank would also easily slot into Better Call Saul, as an officer of the DEA, a force we regularly see in the series. And he was spotted on the series 3 set with fellow officer Steven Michael Quezada who played Gomez.

Are you guys here to audition? #BetterCallSaul #BTS #JustVisiting pic.twitter.com/TKD8EFcPwZ

We’re also yet to know how Mike got acquainted with Todd, played by Jesse Plemons, who has the evil white supremacist uncle, Jack. 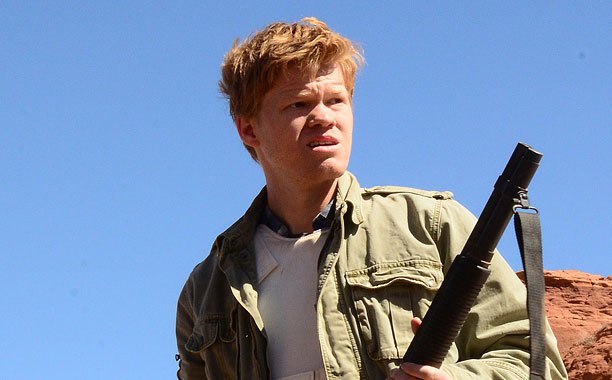