A sequel to 2009‘s comedy-horror Zombieland is officially going ahead with a logo now revealed.

The logo was shown at CinemaCon via ComicBook. Check it out below: 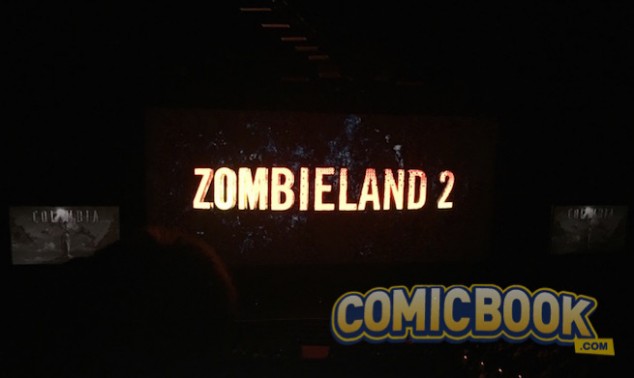 Rhett Reese and Paul Wernick will pen the follow-up film. They wrote the first Zombieland as well as recent Marvel hit Deadpool.

Ruben Fleischer is on board to direct again although no casting or release date for Zombieland 2 has been released yet.