UPDATE: Harrelson has been officially cast for the film, announced by Directors, Phil Lord and Christopher Miller:

“We couldn’t be more excited to work with an artist with as much depth and range as Woody. His ability to find both humour and pathos, often in the same role, is truly unique. He is also very good at ping pong.” they said in a statement.

According to Variety, The Hunger Games star is in line to play the mentor to young Han Solo (Alden Ehrenreich). 21 Jump Street directors Phil Lord and Chris Miller are set to helm the project. 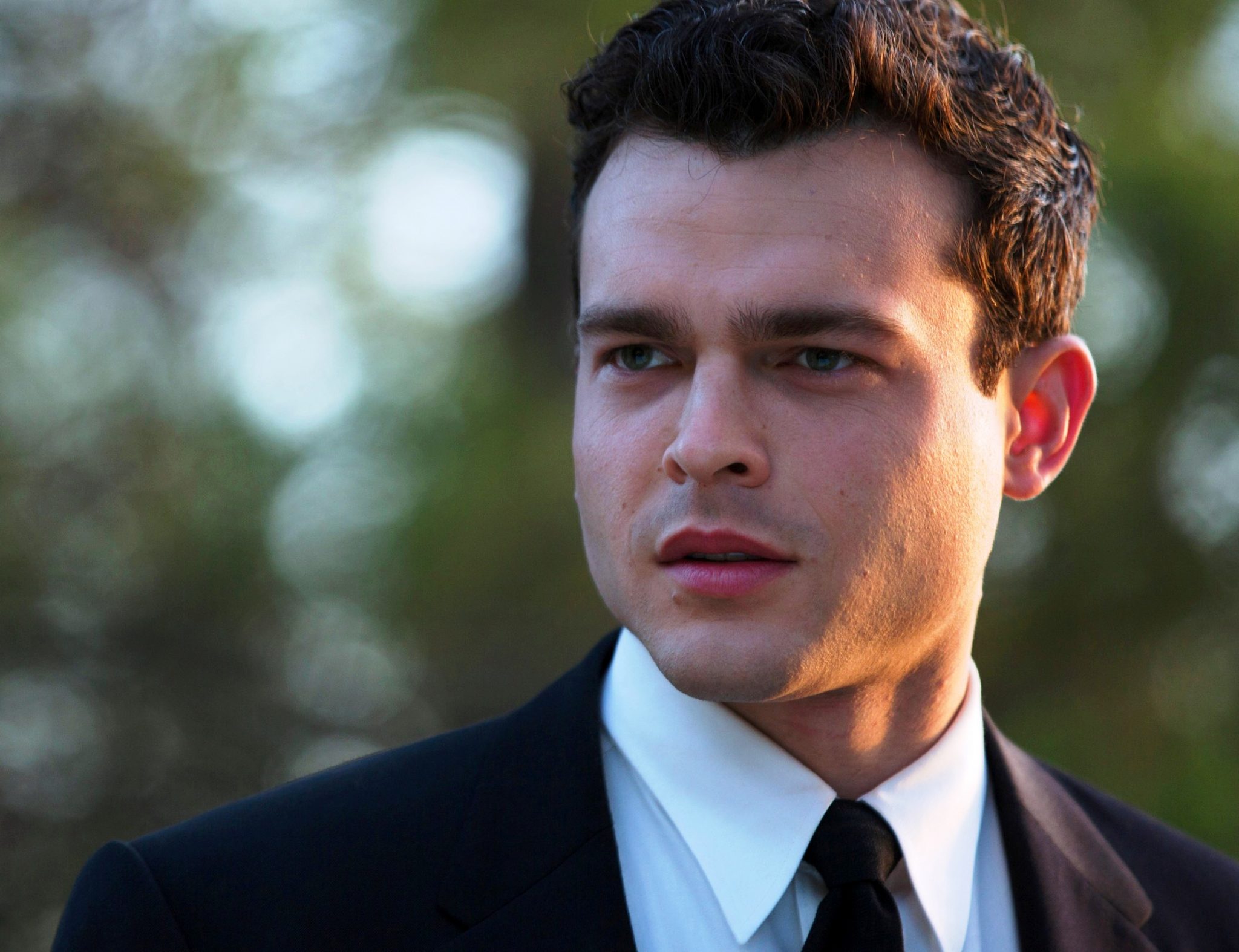 No other details have been revealed about Harrelson’s character yet. Lawrence Kasdan (The Empire Strikes Back, The Force Awakens) has penned the script. While Game of Thrones‘ Emilia Clarke recently joined the cast alongside Donald Glover.

The first film in the Han Solo trilogy is scheduled to start production this month with a May 2018 release.