Will Ferrell and John C. Reilly are reuniting to play Sherlock Holmes and Doctor Watson in a comedy movie set around the pair.

The actors first appeared together in 2006’s Talladega Nights: The Ballad of Ricky Bobby before a memorable display in 2008’s Step Brothers.

According to Deadline, the film will be titled Holmes and Watson and will begin shooting in November.

Etan Cohen will write and helm the movie, and he has history with Ferrell after directing him in Get Hard last year. 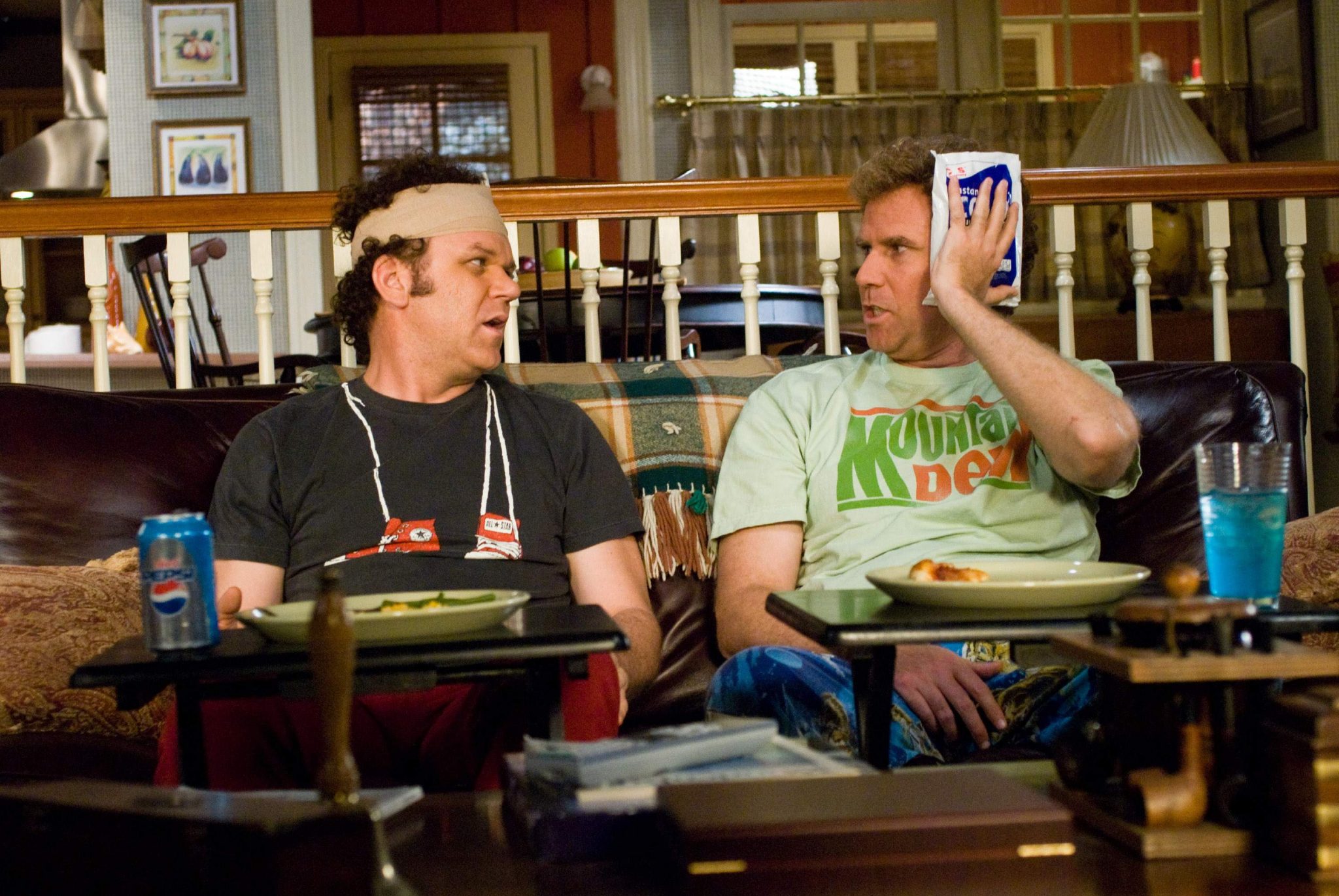 The story of Sherlock Holmes has had many adaptations of late with Robert Downey Jr. and Jude Law starring in the recent film series. While Holmes and Watson have also appeared in the BBC’s Sherlock starring Benedict Cumberbatch.

Ferrell was reportedly going to star alongside Sacha Baron Cohen in the latest adaptation, however, that fell through, leading to Ferrell and Reilly’s reunion for the PG-13 comedy.