Earlier this week, Elizabeth Banks criticized legendary director Stephen Spielberg for the lack of female leads in his films. The actress his since apologized, but did she have a valid case? Are Spielberg and fellow male filmmakers guilty of favoring roles for men? Let’s consider…

Banks, who recently starred in the Power Rangers movie and directed Pitch Perfect 2, had a dig at Spielberg during the Women in Film award ceremony on Wednesday:

“I went to Indiana Jones and Jaws and every movie Steven Spielberg ever made. By the way, he’s never made a movie with a female lead. Sorry, Steven. I don’t mean to call your ass out, but it’s true,” she said.

But many pointed out that she should have checked her facts first, as Spielberg did actually make two movies with female leads; 1974’s The Sugarland Express and 1986’s The Color Purple. Banks then realised her mistake and apologized on Twitter:

However, putting aside her inaccurate comments, Banks still has a strong case to bring Spielberg’s male-dominated work to attention. If you look at the facts, Spielberg has directed a total of thirty movies so far in his career, twenty eight of those have male leads, which is a staggering 93% of his films. Although in his defence, the majority of those have featured strong female parts, the likes of Laura Dern in Jurassic Park, Sally Field in Lincoln and young Ruby Barnhill in The BFG.

Spielberg has directed a total of 30 movies so far in his career, 28 of those have male leads, which is a staggering 93% of his films.

While his two female-led productions both feature well-written and intriguing characters, with plenty of depth. 1974’s The Sugarland Express was Spielberg’s first major film and starred Goldie Hawn in the lead, a troubled but determined individual who helps her husband escape prison. 1986 saw the release of The Color Purple, arguably one of Spielberg’s greatest films. And in it features a young Whoopi Goldberg who magnificently portrays the role of Celie, a young black Southern woman who struggles to find her identity after suffering years of abuse. Goldberg impressed so much that she was Oscar nominated for her efforts. 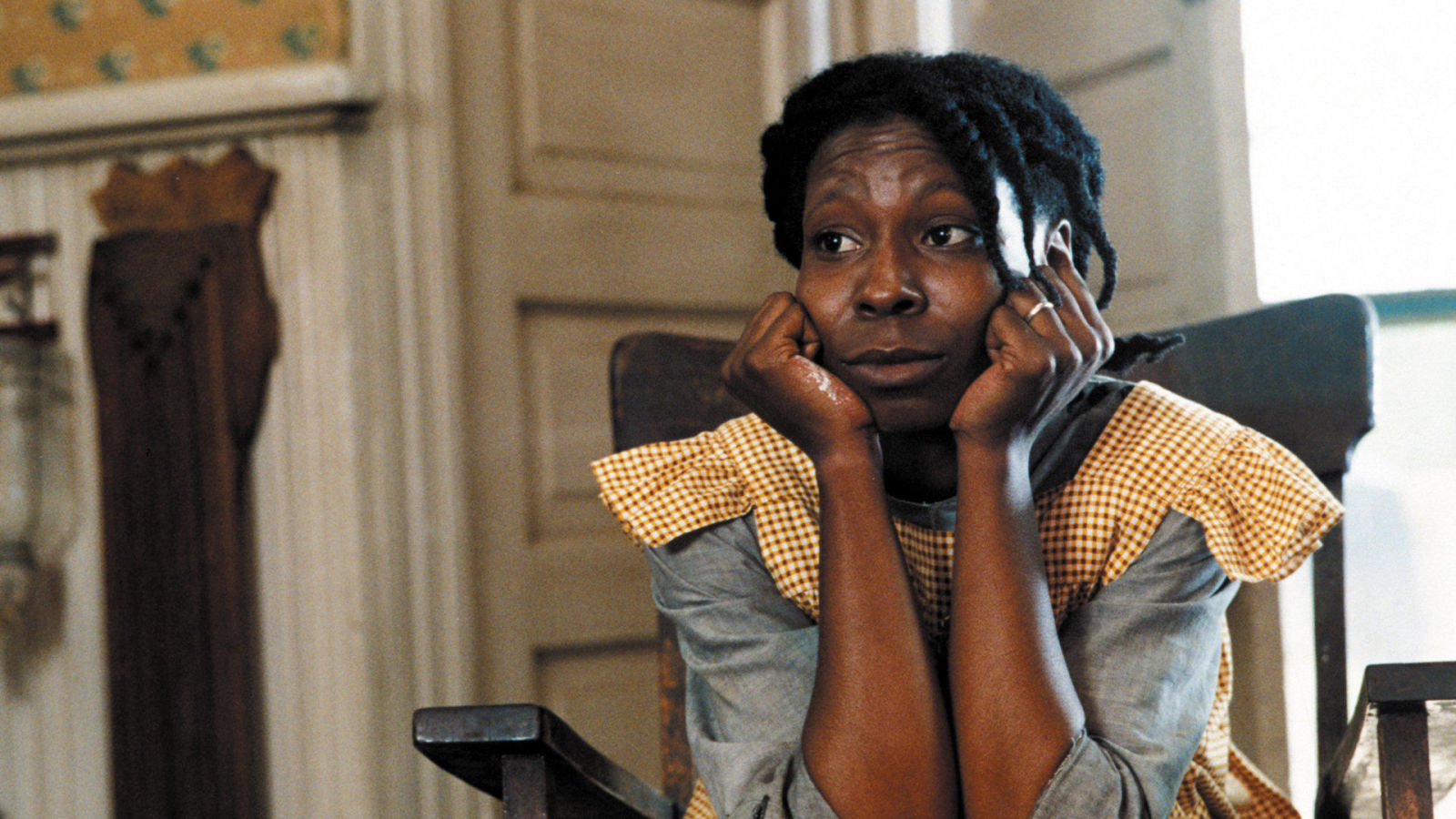 How could Banks forget Goldberg in The Color Purple?!

There are certainly some Spielberg films that lack strong female parts though, such as the two Banks mentioned in her speech, Indiana Jones and Jaws. Although both films have some female roles, they feel very secondary to the action. Most notably, in the Indiana Jones franchise, where the women are most always in danger and must be saved by the male protagonist.

Should it always be Indy to the rescue?

There’s no doubt that Banks has a strong point here but maybe just pointing the finger at Spielberg is harsh. Many mainstream male movie directors have similar records, including none other than Martin Scorsese. The Goodfellas director has helmed twenty four films, with only three female leads.

But does it actually go both ways? Is Banks being quite hypocritical? So far the 43 year old has made one major movie in Pitch Perfect 2, a music comedy dominated by females. While her next film in the works is Charlie’s Angels, also a female led production. But she also has many more credits as a producer, with 11 projects, previously and upcoming, nine which have female leads and only two with male. 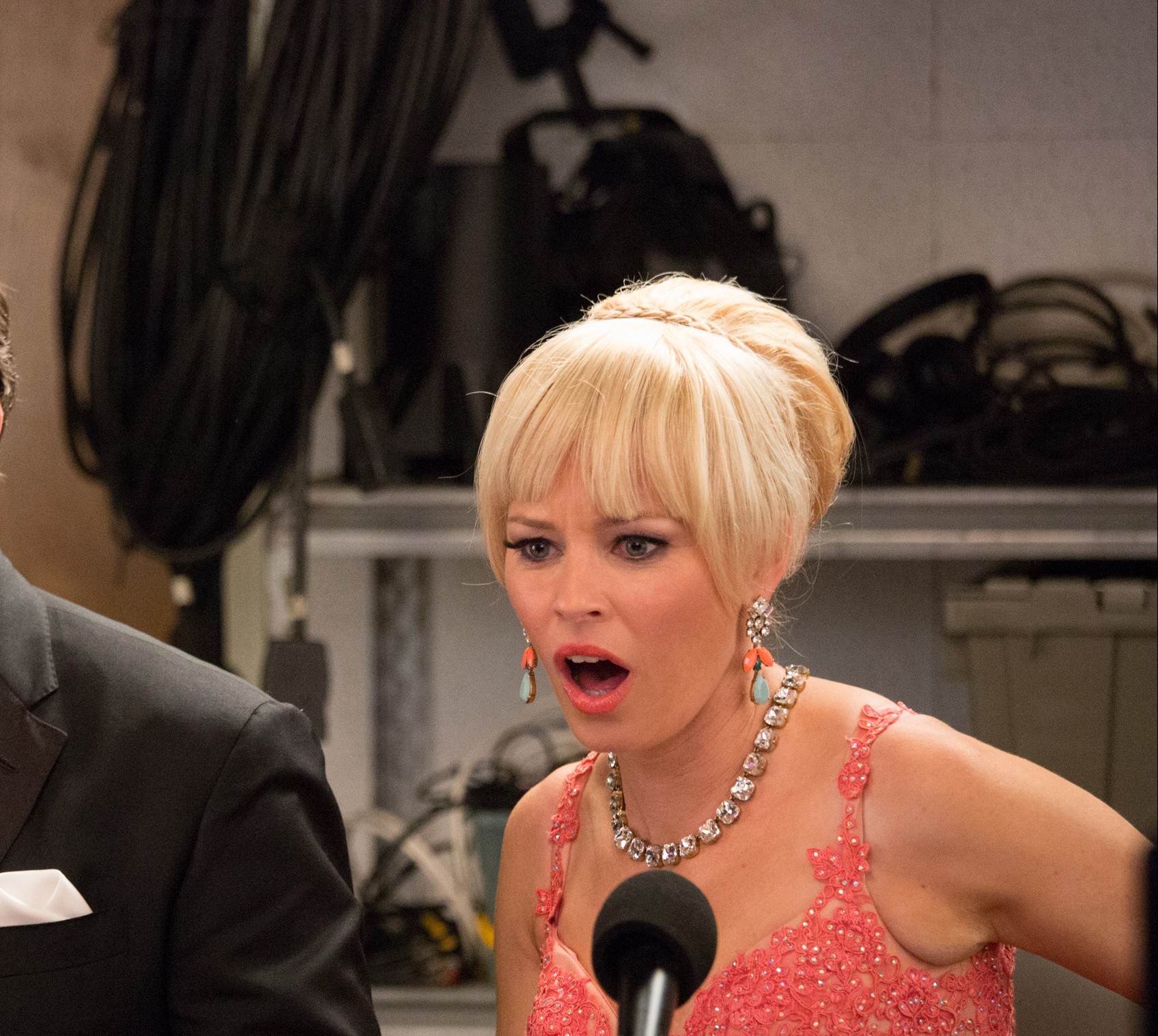 Another example of this is with Oscar-winning filmmaker Jane Campion, The Piano director has helmed ten movies and all of those have female protagonists. So it just goes to show that we are all gender biased to an extent. The fact is if you are a man, you’re more likely to write, read or watch a story about male characters, and the same applies for women, research has even proved this.

So it’s surely not the case that Spielberg or Scorsese is sexist. The real problem lies with the male-dominated movie industry. The majority of films continue to be made by men and that’s what needs to change. And thankfully that’s what is changing, at a slower rate then many would like but at least a move in the right direction, with the success of Patty Jenkins’ Wonder Woman and more female-lead mainstream movies to come.

This has been helped by the way society has changed over the years, films from the past were made to appeal to the climate in which they were made and now that climate has changed. And a reflection of that is Spielberg’s upcoming project The Papers, Meryl Streep stars in the leading role about the true story of America’s first female newspaper publisher. So more to be hopeful about for an industry that is ever-changing.