Diesel voices Groot in Guardians of the Galaxy with the sequel on the horizon and the 46-year is eager to see more movies based around his character in the future.

”I think if it’s up to James Gunn, you’re going to see a Groot/Rocket movie after ‘Avengers: Infinity War’. It’s highly possible. We shall see.”

He then went onto speak of a “Groot vs Hulk battle:” 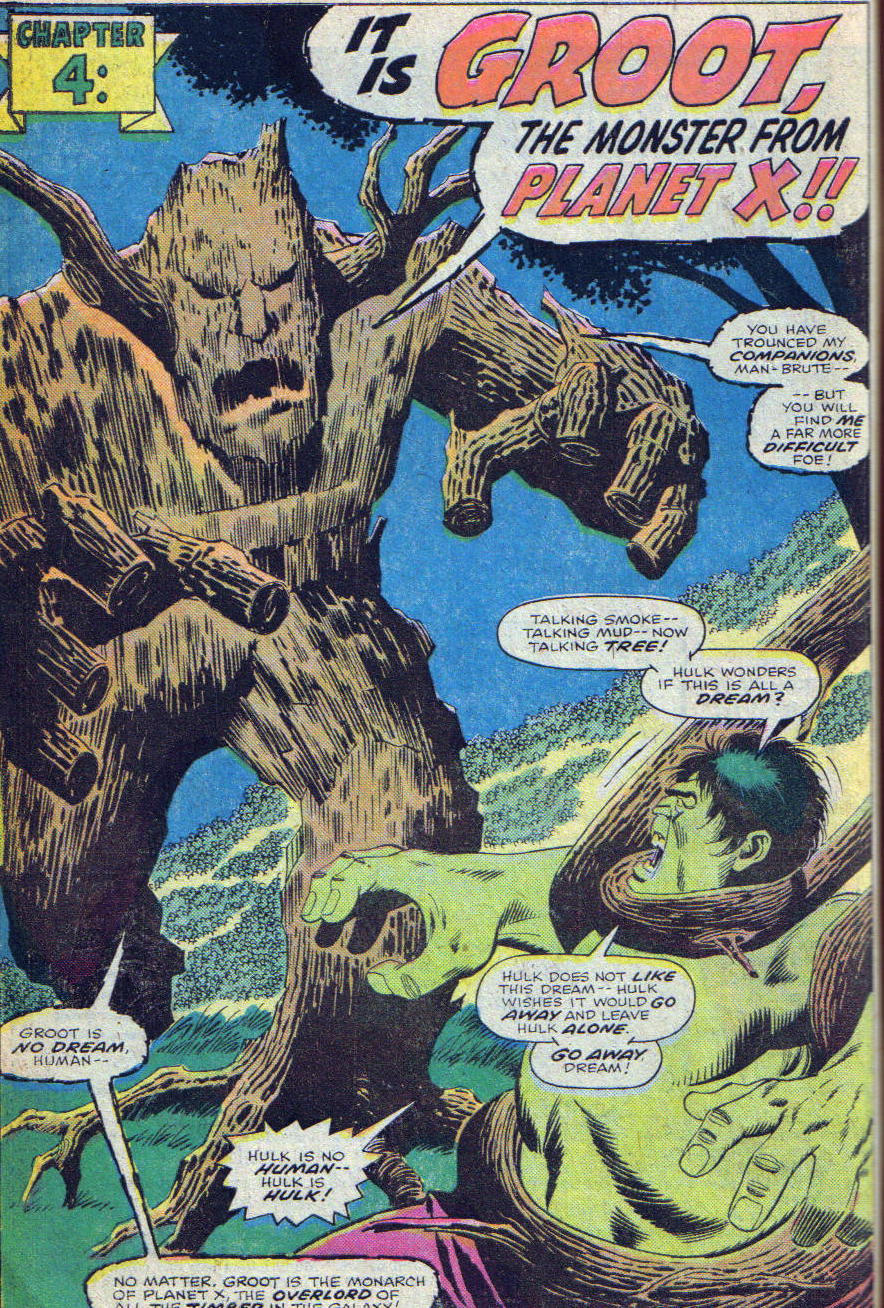 Groot and Hulk have history in previous Marvel comics.

Meanwhile the latest Guardians of the Galaxy Vol.2 trailer recently landed, which you can see below, and the sequel hits screens on 5 May 2017.