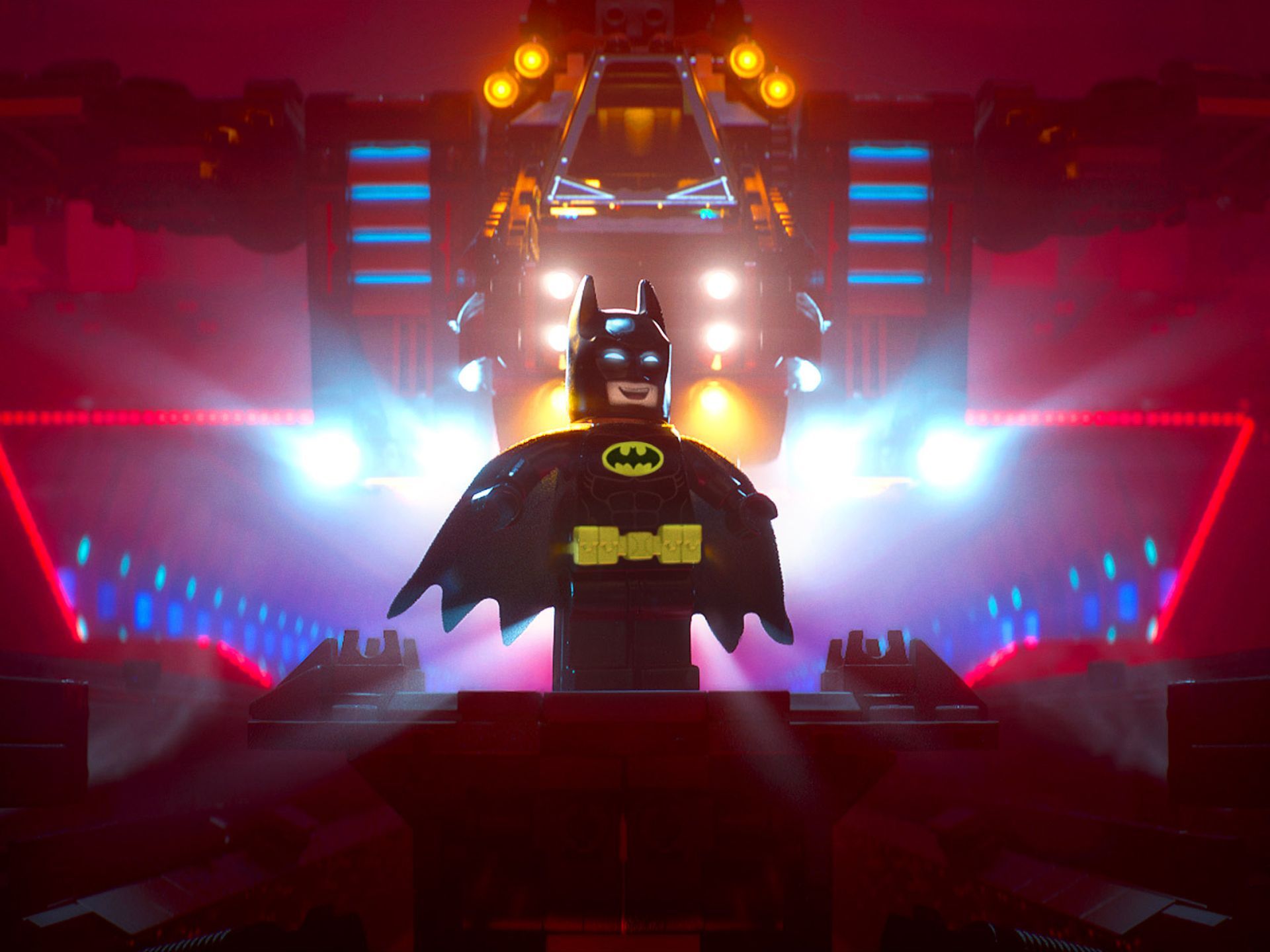 A year ago Deadpool triumphantly deconstructed, and ridiculed the superhero formula – but our swearing protagonist ensured it was a film strictly for an adult crowd. Thankfully, kids can also now rejoice in the satirising of their favourite movies, as our favourite caped crusader gets the Lego treatment – and it’s just as funny as it sounds. 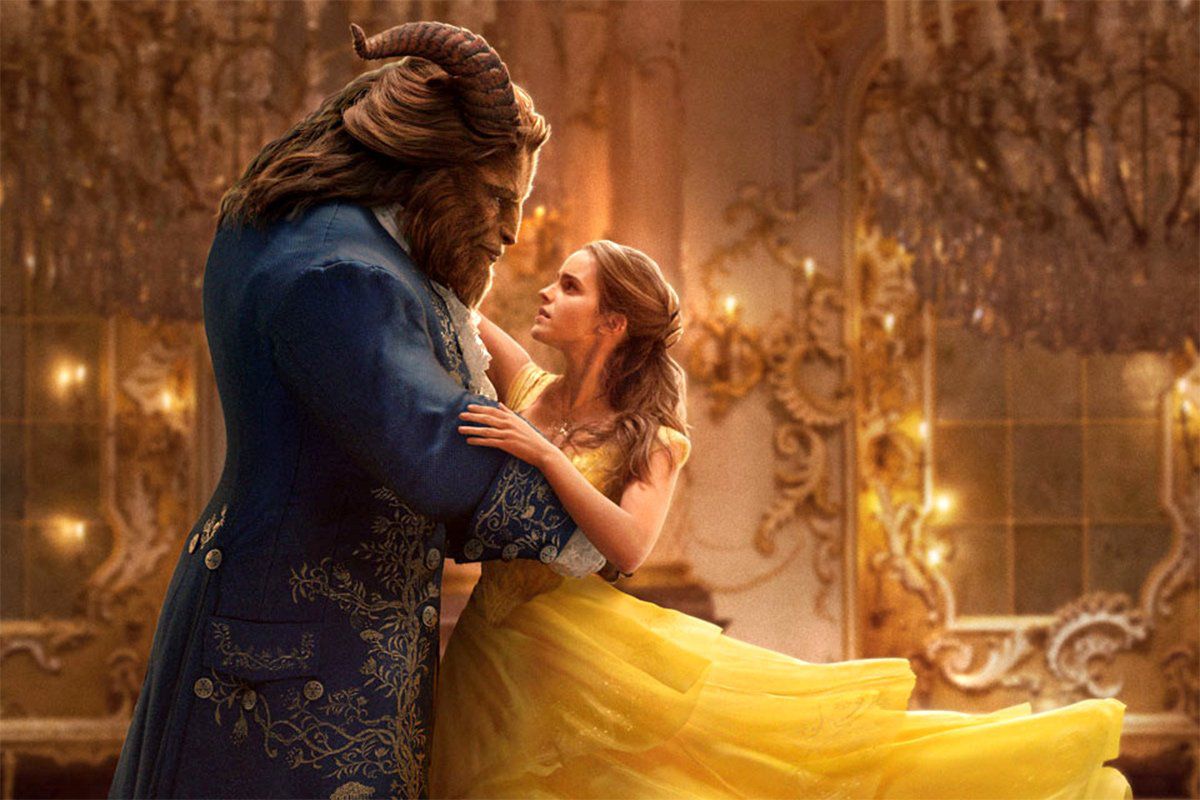 Beauty and the Beast

When Disney announce they’re remaking classic films we have a nostalgic attachment too, the initial reaction is a dubious one. Then they release the film, and we realise it’s brilliant and we should never have doubted the studio for a second. Happens every time. 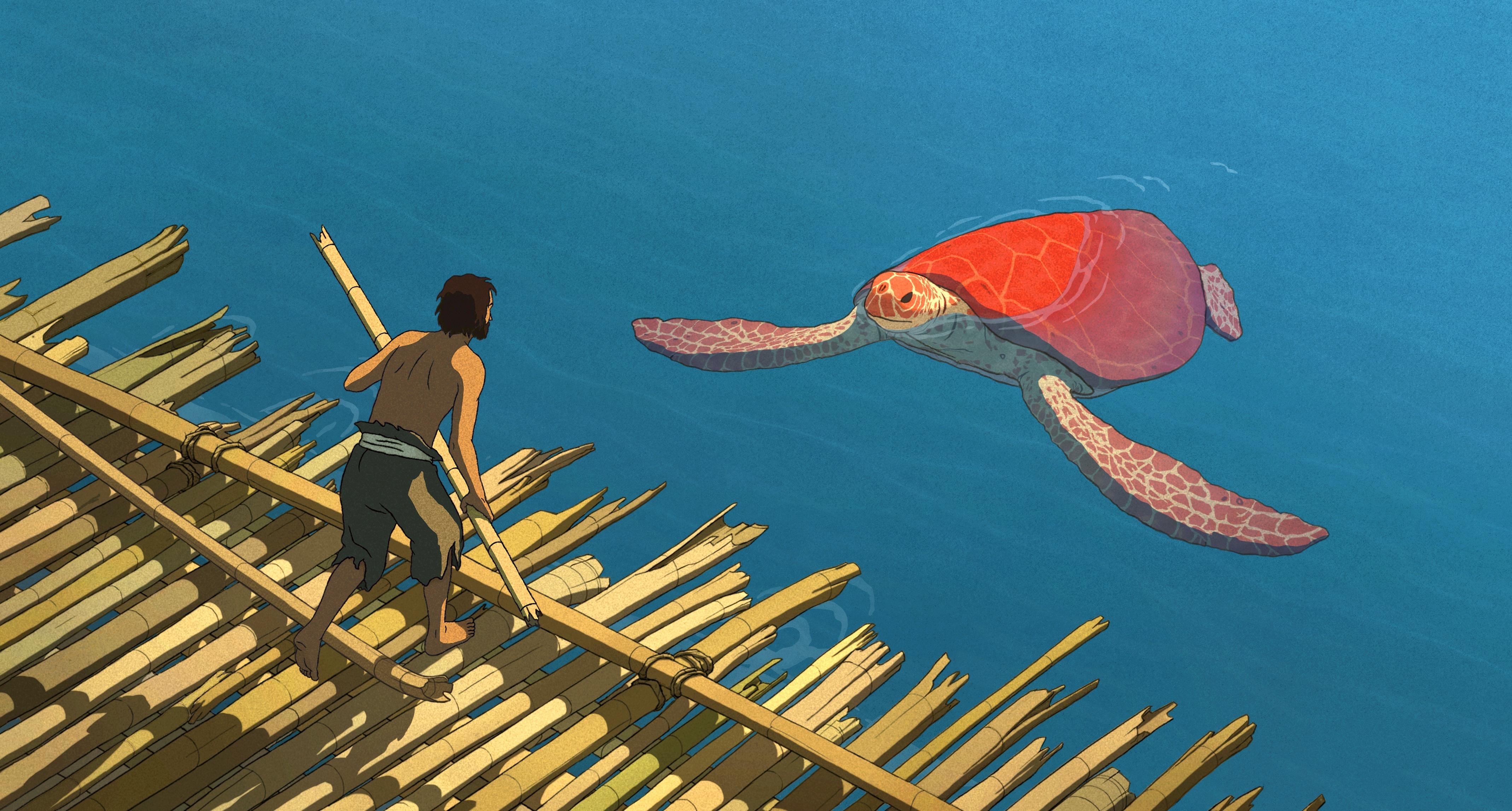 This is a charming little number helmed by Dutch director Michael Dudok de Wit, and one co-produced by Japanese animators Studio Ghibli. There’s a sense of wondrous enchantment injected into proceedings, though be warned – this one requires rather patient children, for this beautiful, serene endeavour is entirely dialogue free. 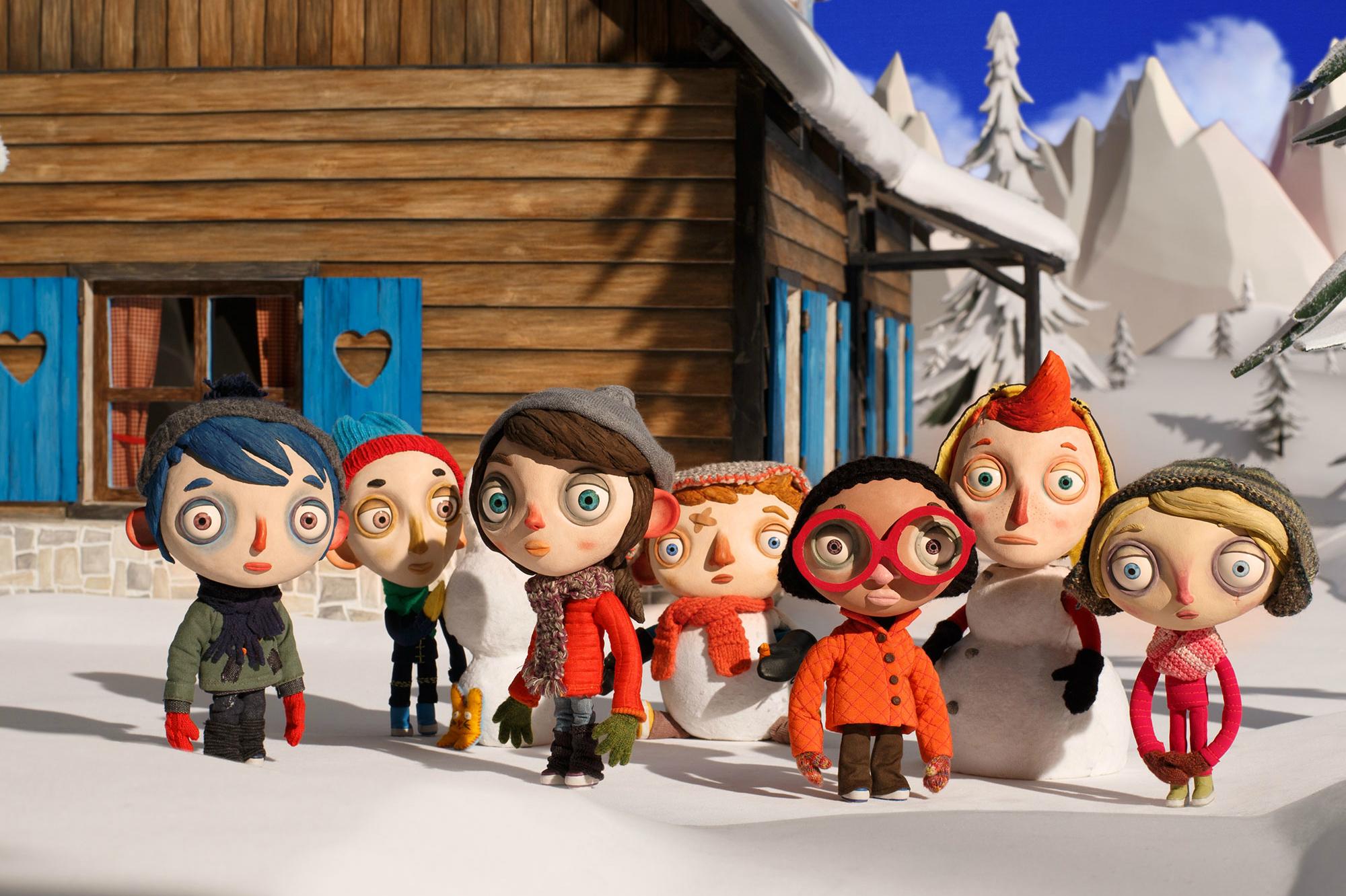 My Life as a Courgette

A film focusing in on an abused orphan now living in a foster home doesn’t exactly sound family-friendly, but that’s the brilliance of Claude Barras’ Oscar animated feature, for it takes profound, poignant themes and makes them entirely accessible for children of any age. 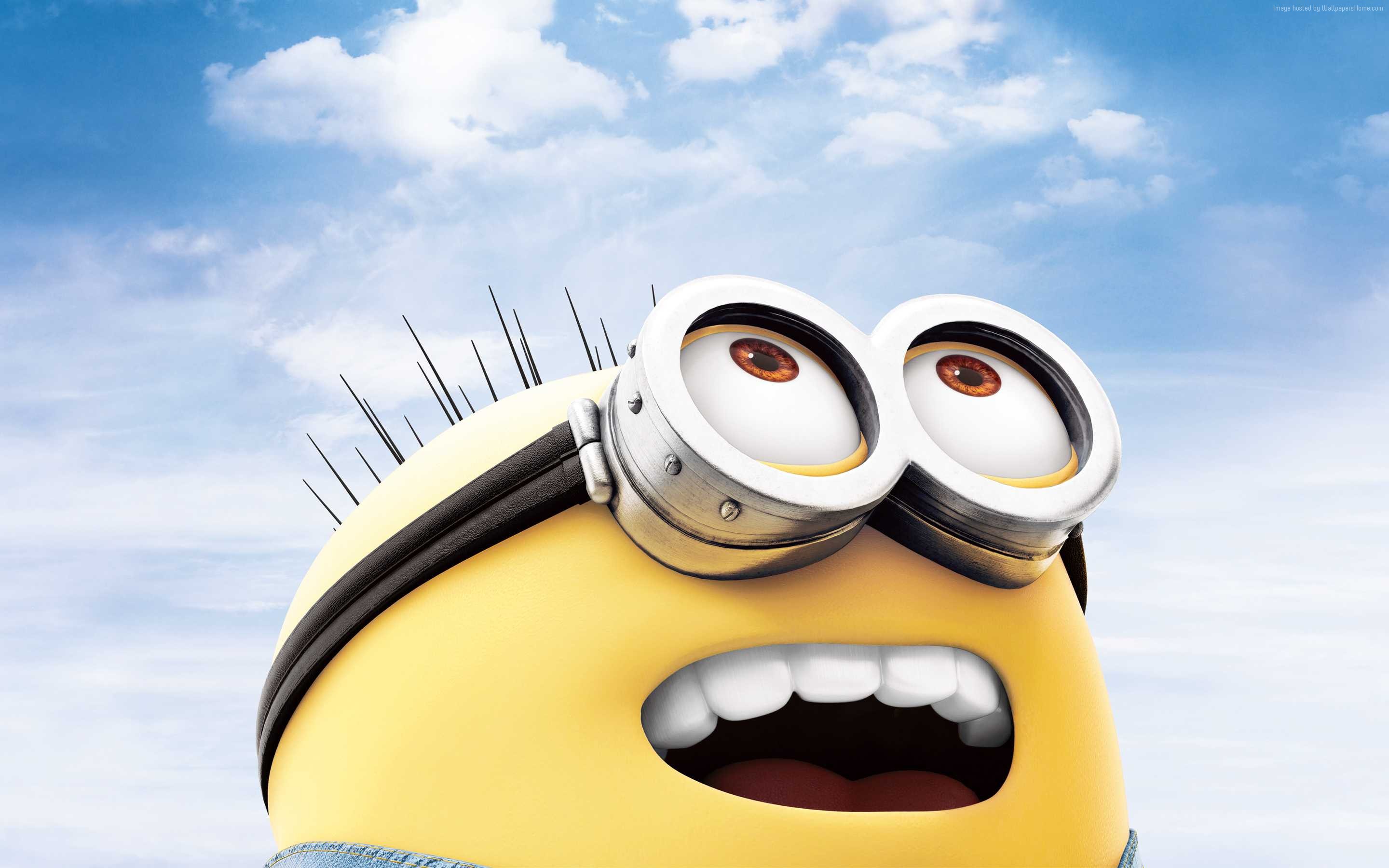 Despicable Me qualifies for this list because it has the Minions in it and we all know that Minions never, ever get boring. But seriously, there’s a reason why this franchise is now entering into its third film – because people keep on seeing them, and the reason for that is because they’re really rather good. Plus, this one has Trey Parker in it. 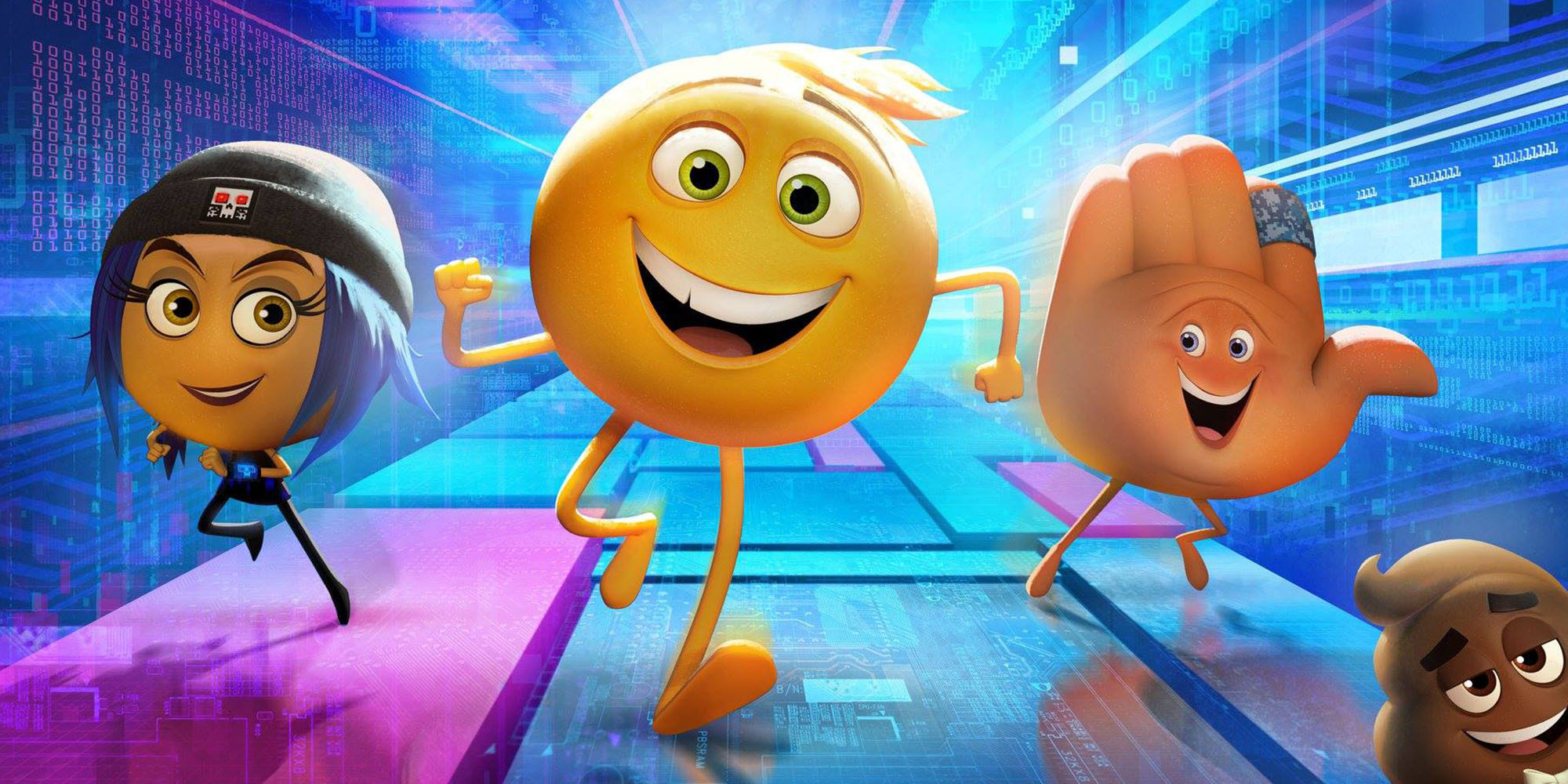 The Emoji Movie: Express Yourself

Talking of Trey Parker, he is the true innovator of talking poop on film – but now Mr. Hankey has some competition – and it comes in the form of Sir Patrick Stewart. Yes, he’ll be voicing Poop in the forthcoming Tony Leondis animation – and it’s for that reason, and that reason alone, we’re actually quite excited. 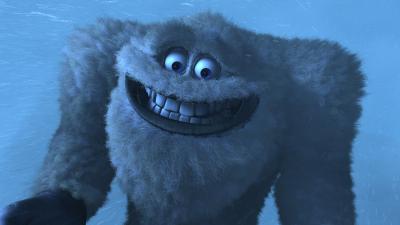 We’ve all seen movies where humans try and determine whether certain creatures, such as Bigfoot, really do exist – but what about seeing it from the other perspective? In this Ryan O’Loughlin animation we delve into the life of a Yeti who wants to know exactly whether humans are real or not. Channing Tatum is on board, as is Zendaya, who we all was the real star of Spider-Man: Homecoming. 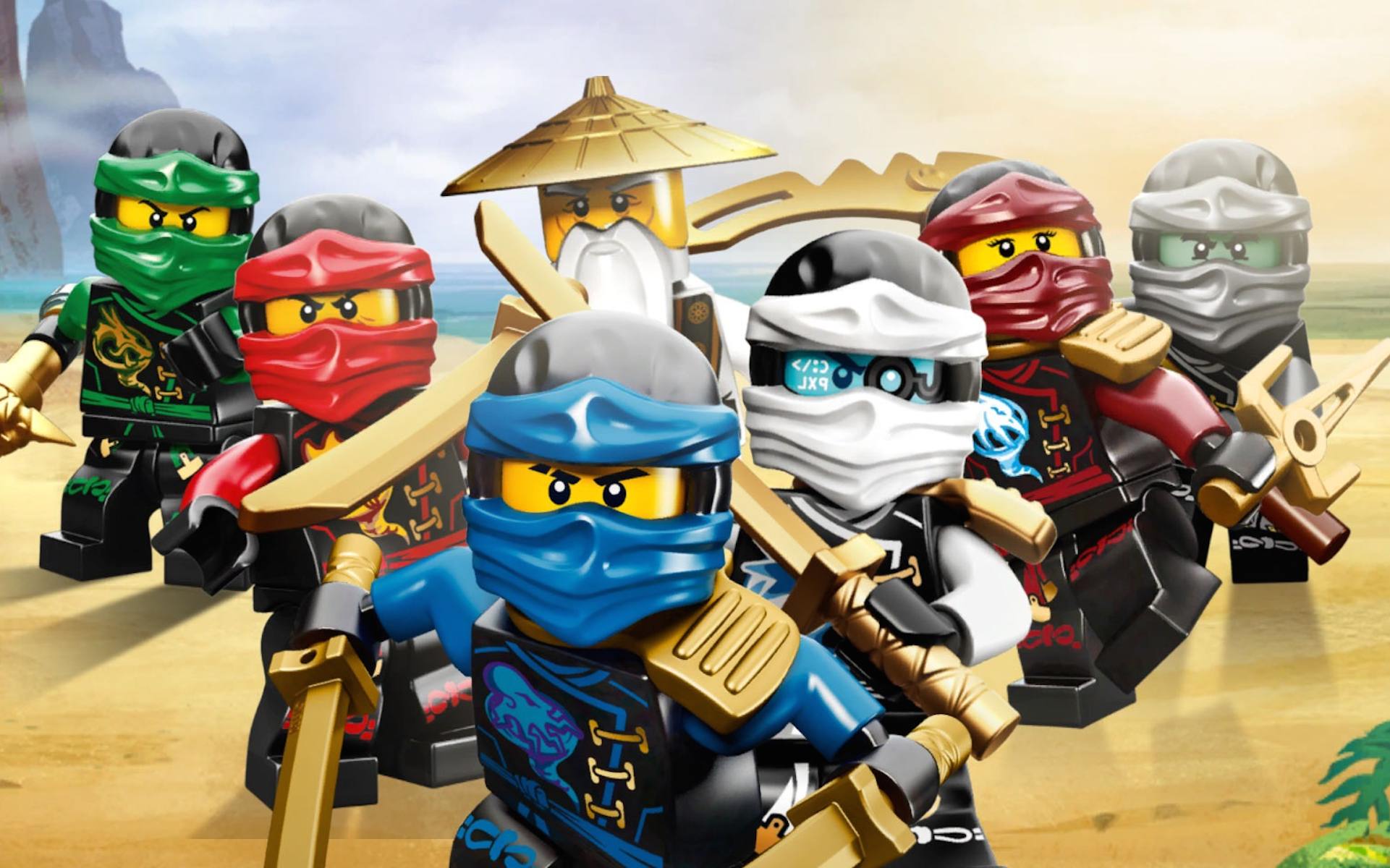 This is in our list because, you guessed it, it’s another Lego movie. Tapping in to ancient Oriental folklore – the cast consists of Michael Pena, Olivia Munn, Dave Franco and the legend that is Jackie Chan. It’s going to be completely ridiculous, downright absurd and insanely funny. That we are confident of. 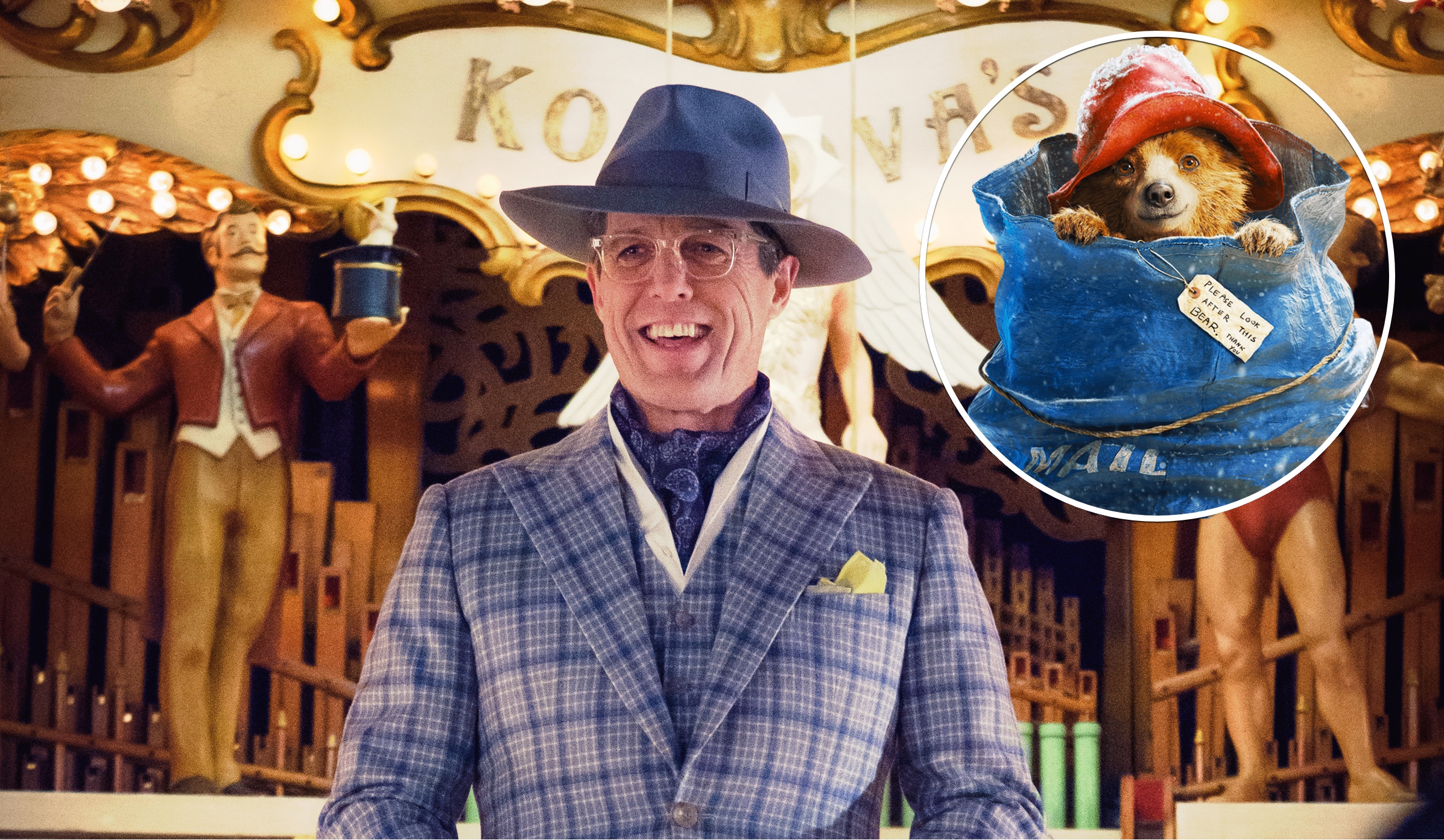 The first Paddington movie was one of the stand out films that year – so gentle, and so warm – it was everything you wish to see in good British cinema. Thankfully, it wasn’t just us who felt that way, as the positive box office figures and critical reaction has led to a sequel. Our marmalade loving bear is back, and this time he’s up against villains portrayed by Hugh Grant and Brendan Gleeson. Excellent. 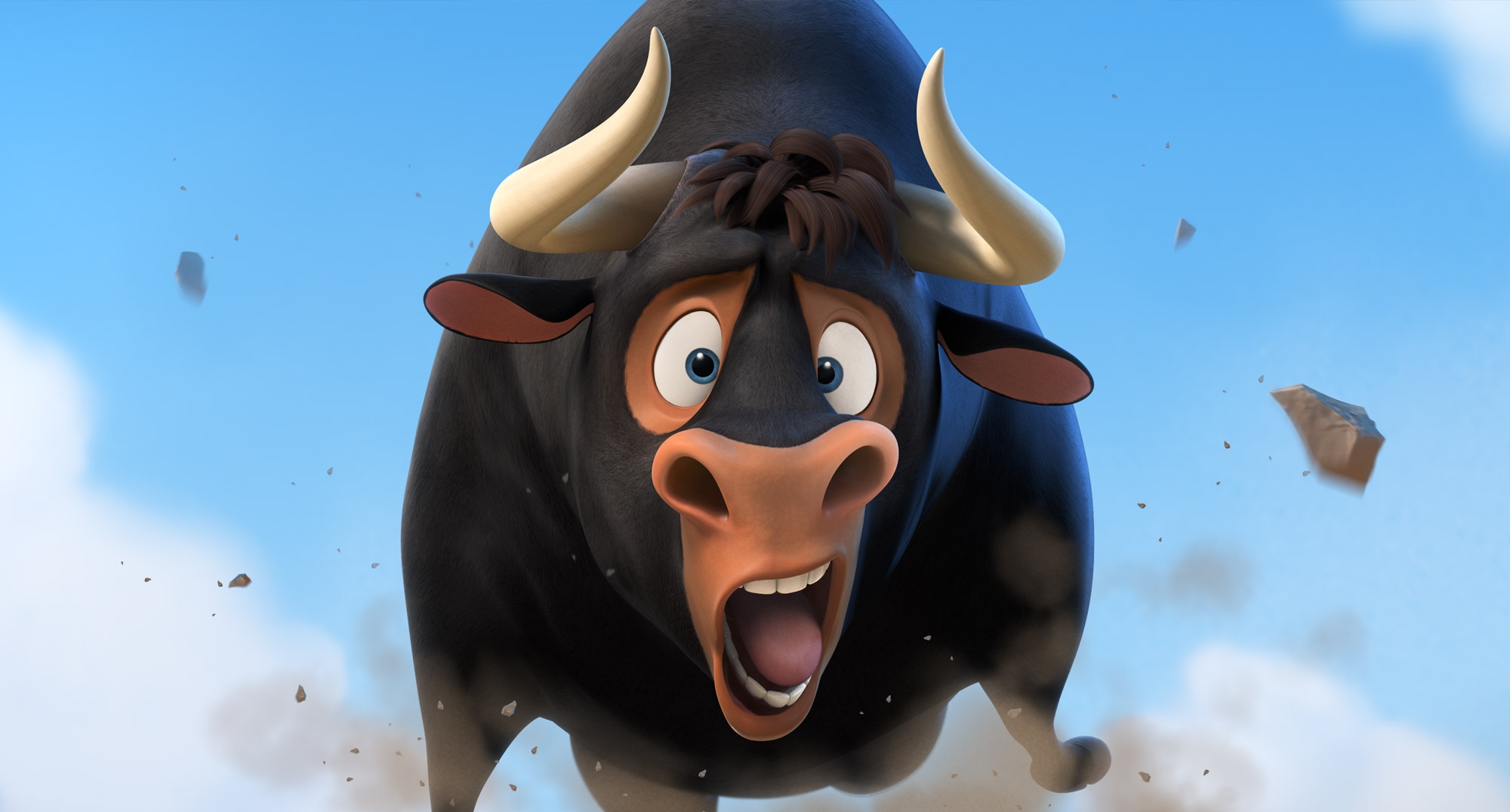 From Carlos Aaldanha – behind both the Ice Age and Rio franchises, comes Ferdinand, the story of a bull with a big heart – who is mistaken for being a dangerous beast. Voiced by John Cena, this looks to be shaping up to be a touching, universal tale, released just in time for Christmas, as one that will undoubtedly be enjoyed both by parents and children alike.