The five nominees have been announced for BAFTA 2017’s Rising Star award.

And they are as follows:

The Spanish actress Laia Costa is the star of ‘Victoria’ – a German crime thriller shot all in one take. 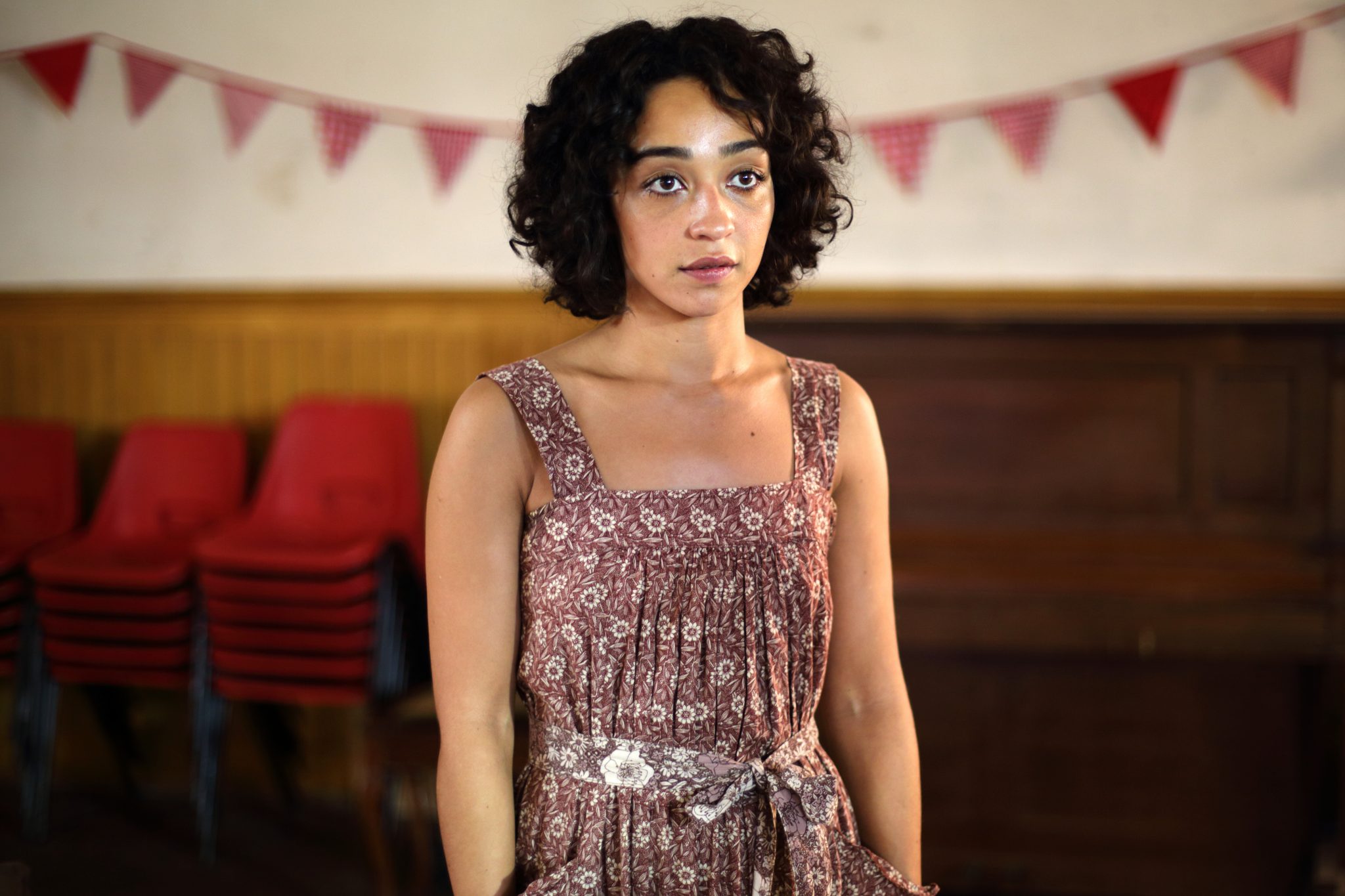 Ruth Negga is nominated for her impressive turn in ‘Loving’ from director Jeff Nichols. 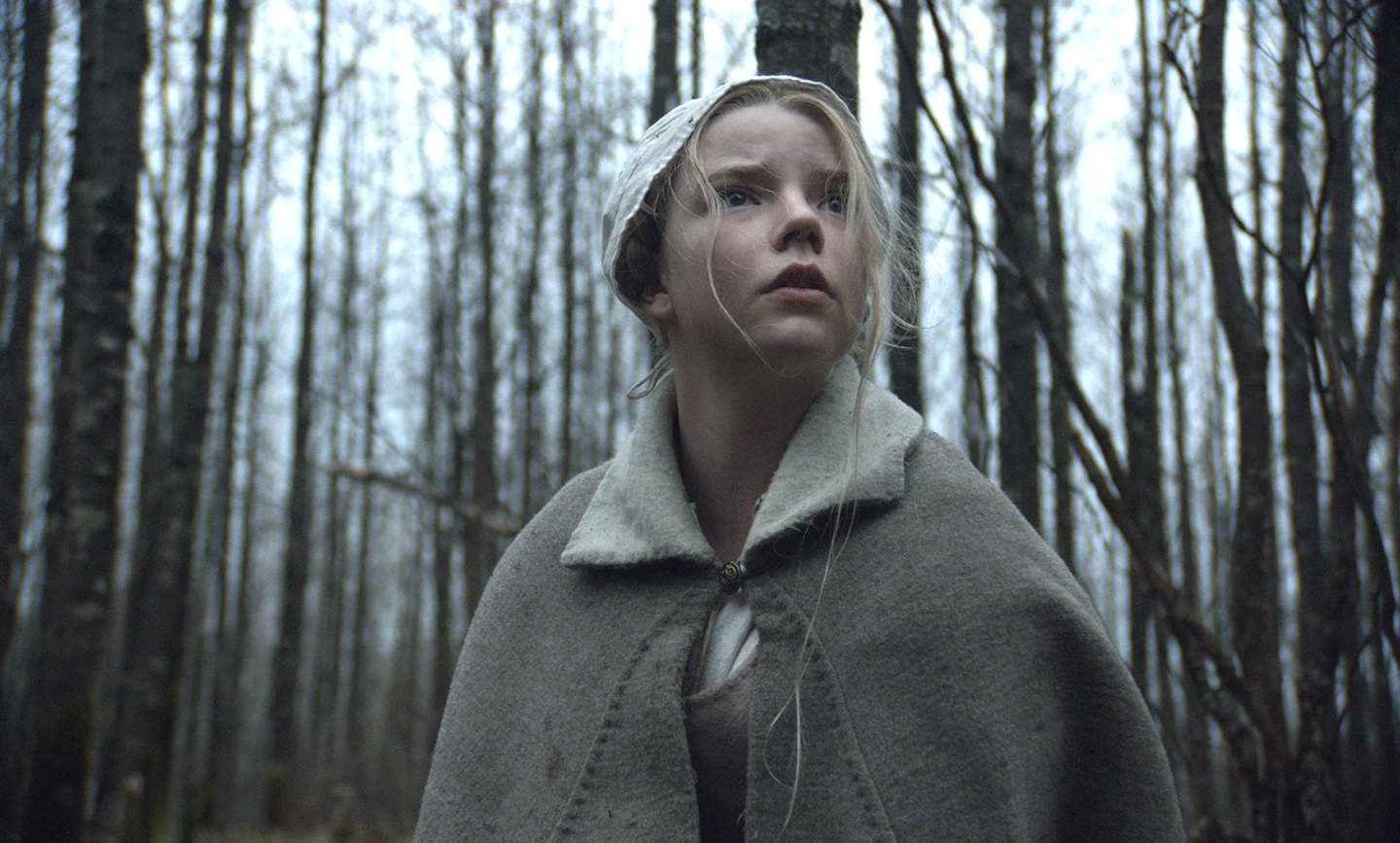 Anya Taylor-Joy impressed with ‘The Witch’ in 2015 and received a nomination this year for her performances in ‘Morgan’ and ‘Split’. 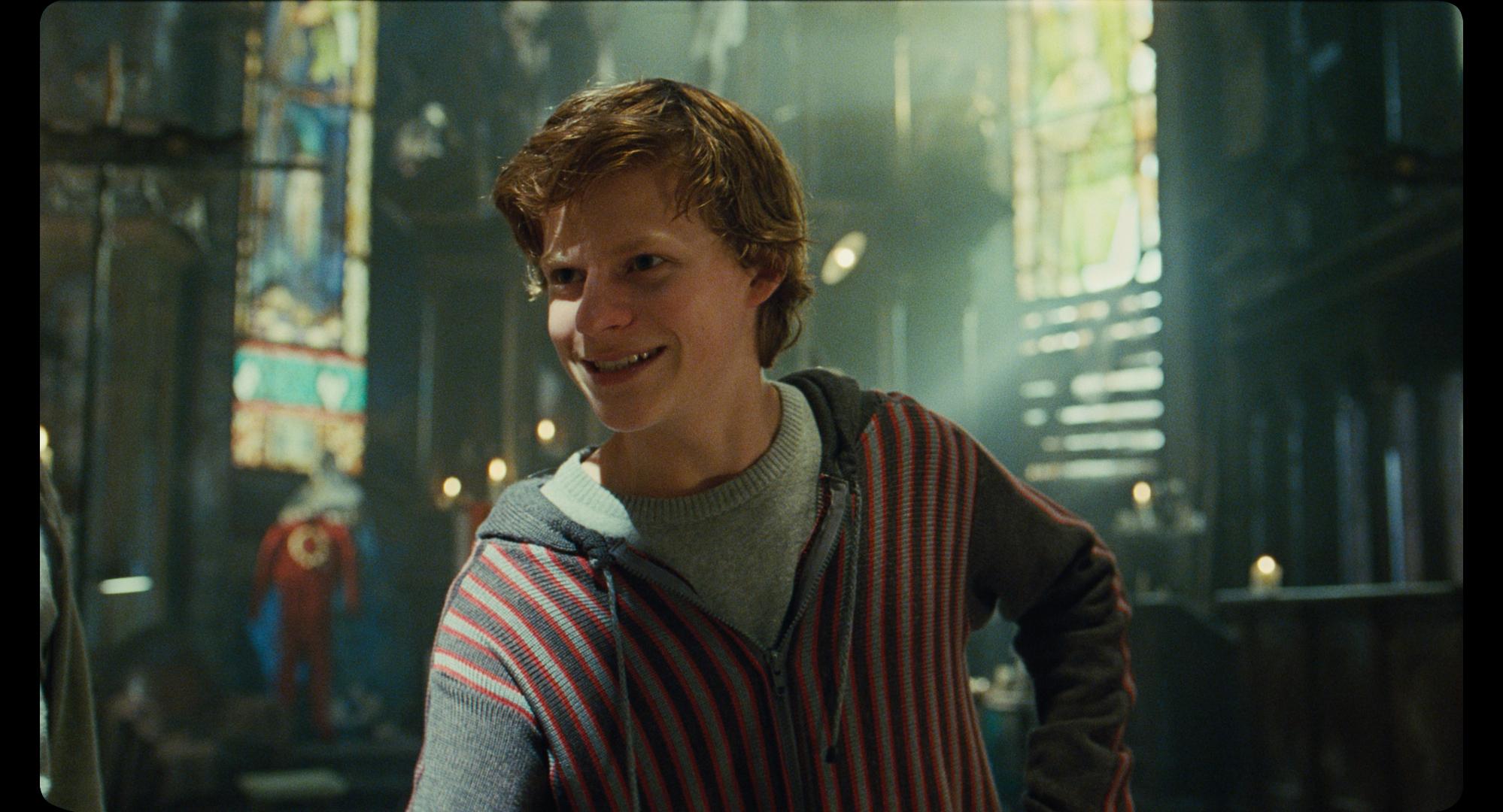 Wes Anderson is a known fan of Lucas Hedges, and the young man could sneak a BAFTA from his role in ‘Manchester by the Sea’. 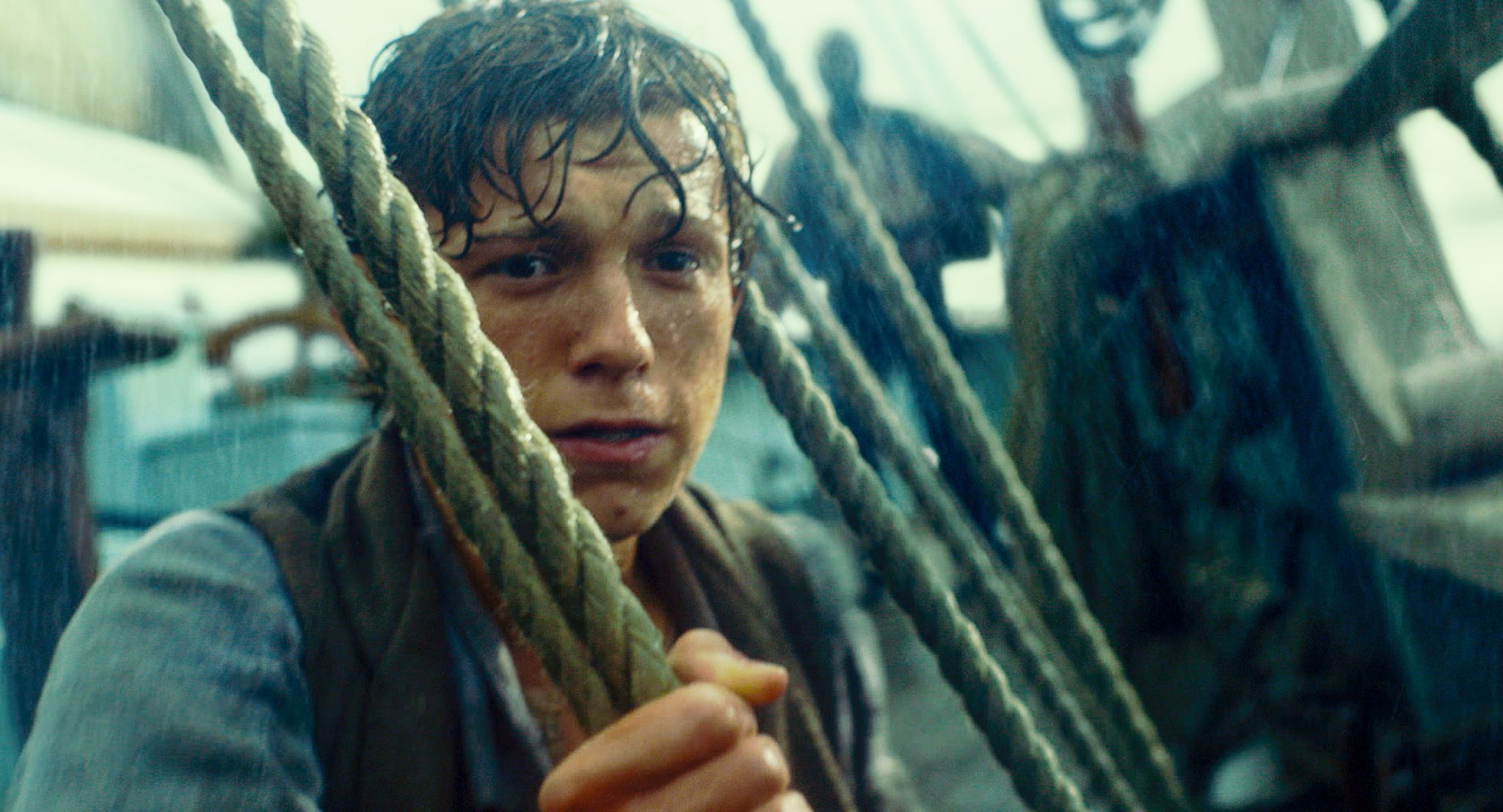 Tom Holland made a great impact in ‘Captain America: Civil War’ as Peter Parker and his standalone film ‘Spider-Man: Homecoming’ is now not far away.