High-Rise director Ben Wheatley is reportedly set to team up with Tom Hiddleston once again, this time for a comic book movie.

Warner are looking to have Wheatley at the helm and Hiddleston in the leading role. The movie will be produced by Solipsist Films.

Hard Boiled is a comic book series which began in 1990. “Its story follows investigator Carl Seltz, who quickly realizes that he’s actually a cyborg tax collector with homicidal tendencies named Nixon, and is tasked with freeing his race from programmed slavery.” 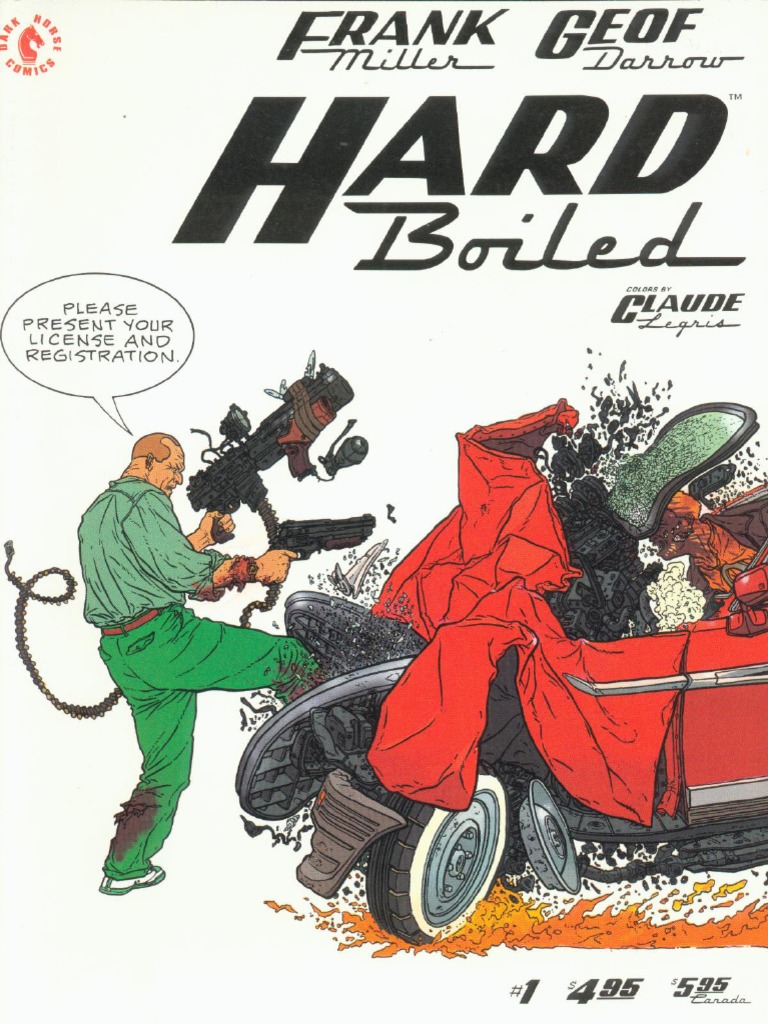 Next up for Wheatley is action-thriller Free Fire which stars Brie Larson and lands on March 17, 2017. Check out the trailer below: