There’s a special clown-only screening of the upcoming IT movie, and it’s literally the thing of nightmares. The event takes place at the Alamo Drafthouse Mueller theater in Austin, Texas on September 9th. 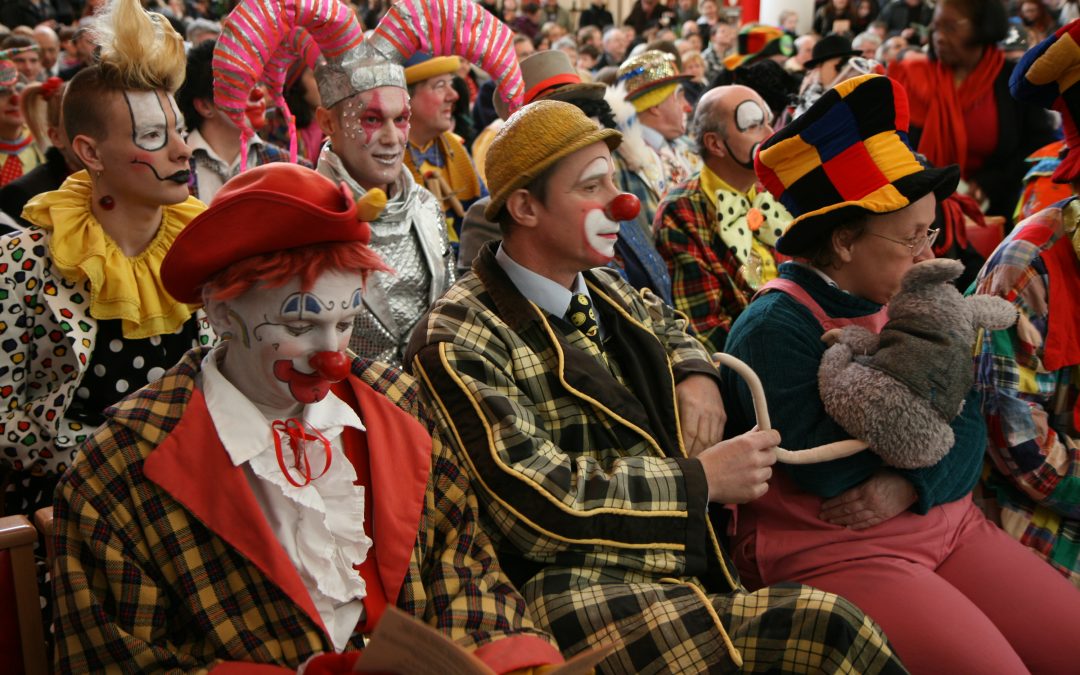 The one official rule of the screening is that “all attendees must arrive dressed as a clown”. The event features an “IT pre-party with face-painters available for clown “touch-ups”, a photo booth, raffles for prizes, and other terrifying merriment”.

There may be many creepy clowns in attendance, but none more so than the one on screen – Pennywise, played by Bill Skarsgard. The film awaits its first wave of reviews but early reactions from advanced screenings have been positive:

IT is released on 8th September and is expected to become the month’s biggest ever opening. You can buy your tickets for the clown-only screening here.