Say what you will about the Justice League trailers, on the back of a brand new trailer at Comic Con – Warner Brothers and DC have released new key art for the superhero blockbuster featuring all our titular heroes mimicking the art and style of the original Justice League books. 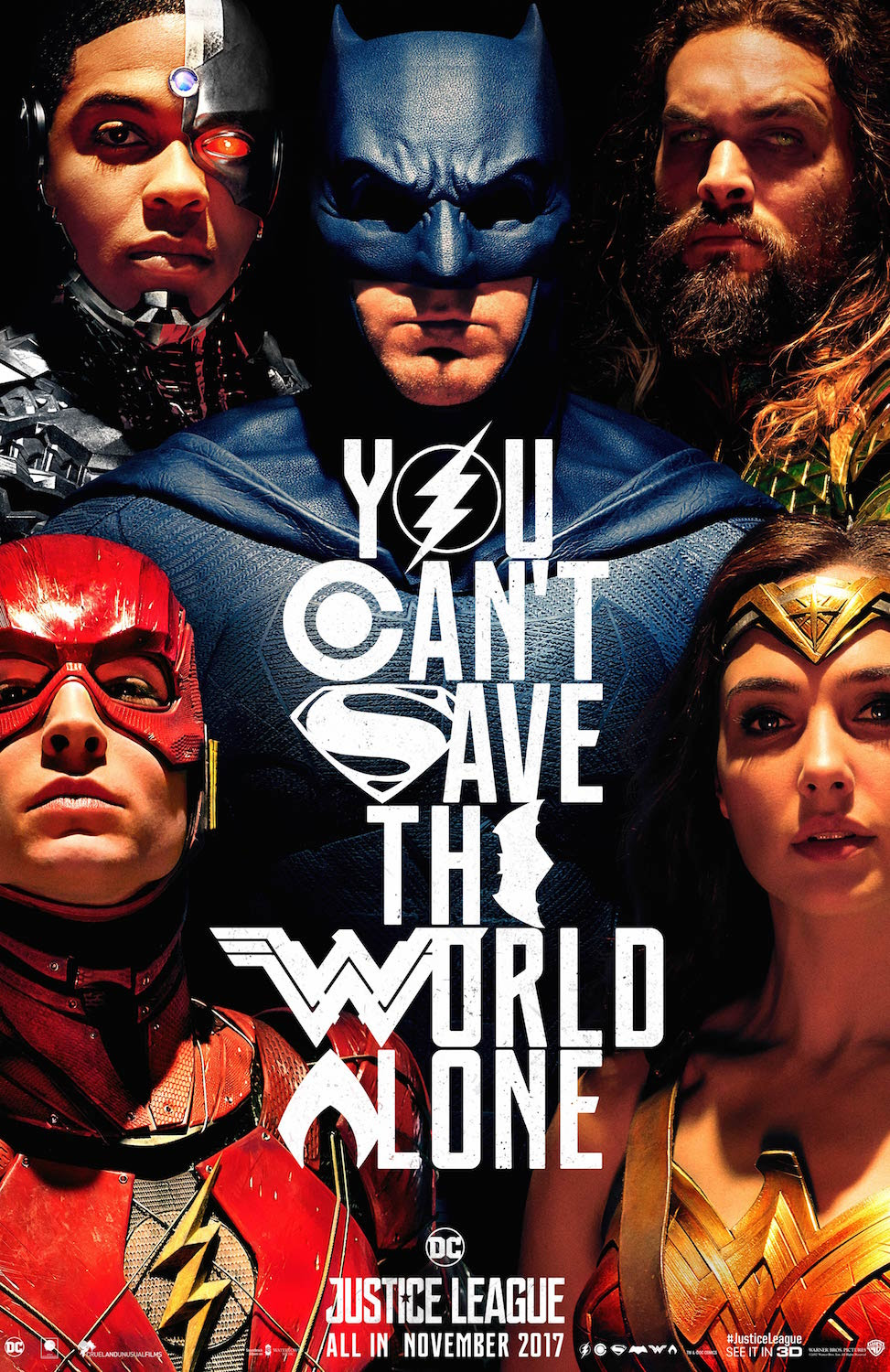 There’s still no look at Henry Cavill as Superman but frankly, it doesn’t seem like this poster misses him too much. Fans are still speculating whether or not it’s Superman or Green Lantern (even some throwing around the idea of Supergirl) that appears in front of Alfred in the finale of the Comic Con Trailer.

Despite many setbacks in production, Joss Whedon now at the helm, Justice League is still on schedule for release November 2017.

To watch the Justice League Comic Con trailer, you can click right here.