Yes, the title to this piece alone invites controversy. How could any film directed by Martin Scorsese possibly be better than the likes of Taxi Driver, Raging Bull, or Goodfellas? My answer is simple: Jesus.

Or more accurately, The Last Temptation of Christ. The 1988 movie, starring Willem Dafoe as the titular Messiah, is one of my personal favourite Scorsese pictures. In fact, the final half-hour of The Last Temptation transcends anything in any of the director’s films – with the possible exception of The King of Comedy – and yet, it feels neglected in his body of work. Ask someone if they’ve seen the aforementioned household classics; most will be able to quote ‘You think I’m funny?’ or ‘You talkin’ to me?’. Then enquire if they’ve seen the art film about Jesus’ life; my money’s on no one, not even for the more cinephilic of your friends. Let’s be totally honest here: who wants to watch a near-three hour movie about some guy who wanders about in the desert, upturns a few tables, before eventually receiving a brutal end on a crucifix? (Mel Gibson’s similarly-titled The Passion of the Christ made an eyebrow-raising $612 million at the box office, so who knows what people really want.) 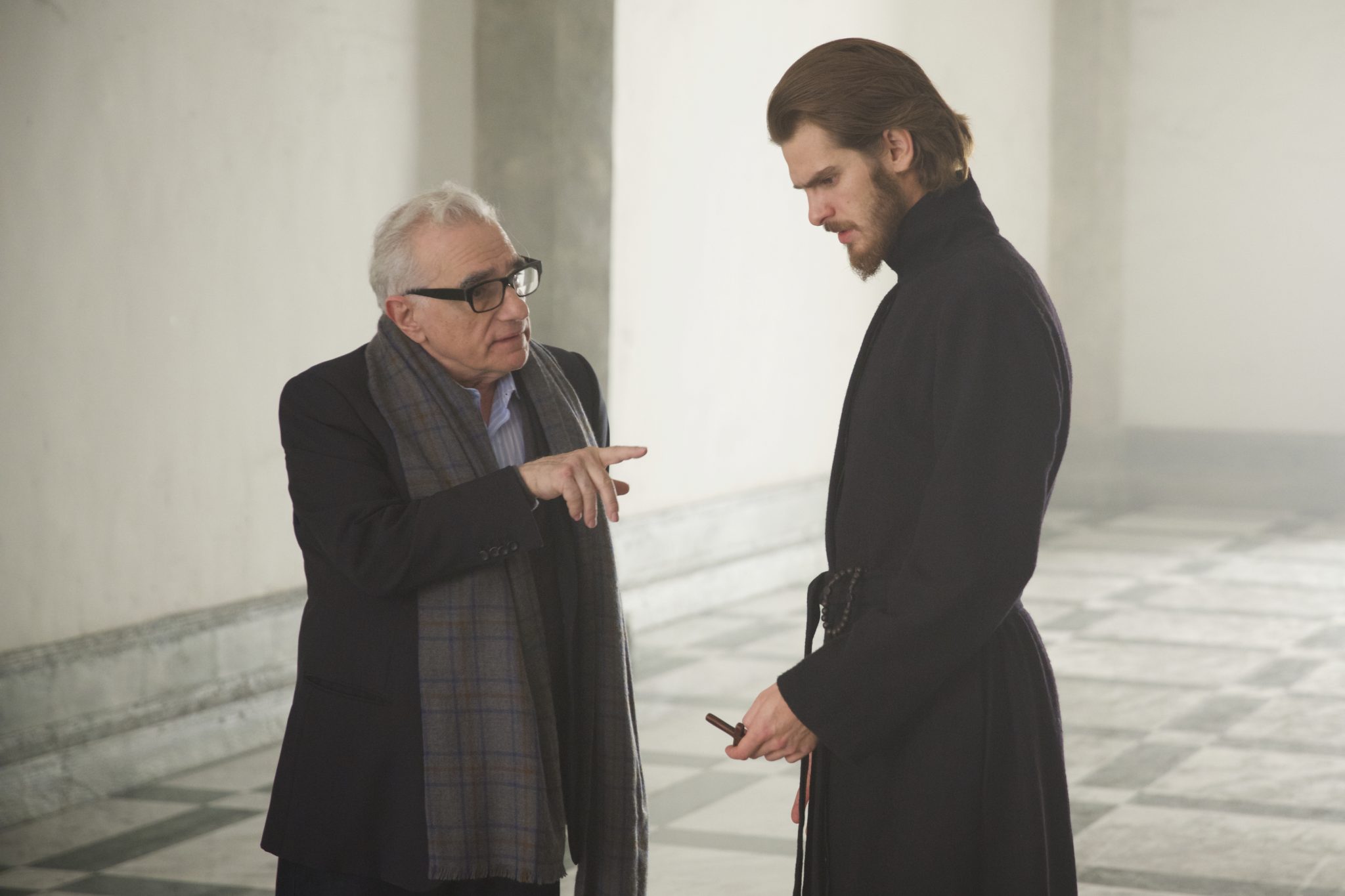 If we look at the first trailer just out, Silence concerns the pursuit of Jesuit priests who travel to feudal Japan to introduce Christianity amid the tumult. If the editing and chosen shots in the trailer are any indication, it’s clear Scorsese is aiming high. Like, really high. The movie concerns nothing more than the quest of spiritual knowledge in a troubling sociopolitical time and place; the journey to understanding oneself and fellow men, and the clashing ideologies that will hinder their path to it. It’s looking like Andrew Garfield, more so than fellow stars Liam Neeson and Adam Driver, will be the main protagonist attempting such a challenge, and his innocent eyes look hauntingly familiar; we’ve seen them before in Willem Dafoe, whose portrayal of Jesus as a flawed individual in The Last Temptation, reluctant to accept the burden of all humankind, was met with disdain when it first opened and helped lead to the picture’s failure at the box office. Scorsese, of course, has known such financial disappointment his entire career, regardless of how well his movies did with the critics.

But The Last Temptation really differed from his other, far more famous films; gone were the gangsters, the cigarette smoke, the modern-day sharp wit. In its place was a defiant slab of profound seriousness, glacially paced, enigmatic, and untroubled by the sensibilities of the average movie goer. It was a huge passion project for Scorsese, long and tough in the making, for the director had to battle self-appointed Fundamentalist Christian representatives not just in the build-up to the film’s release, but before a single frame had even been shot. Thankfully, we live in a time when such boycotting has (relatively) died down, the Christian community seemingly more accepting of fresh interpretations of their holy script (Darren Aronofsky’s Noah is a terrific example), and while it doesn’t seem that Silence has the same problems, it does have the same passion. 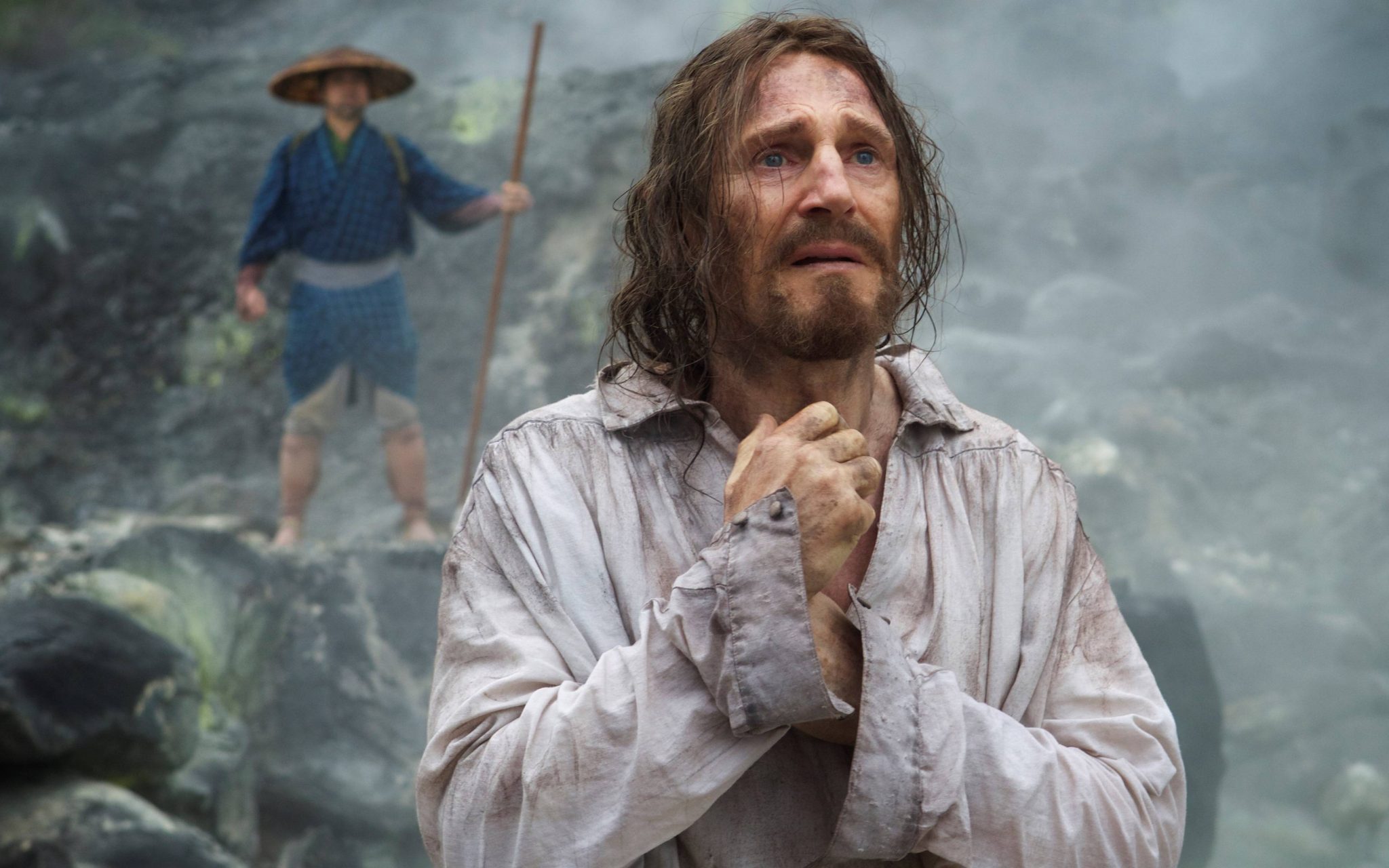 Scorsese has frequently said that if he didn’t become a movie director, he would’ve become a priest. While his first thirteen feature-length projects largely revolve around the modern world of American life, The Last Temptation was the first to address that inner struggle – the first to delve into the man’s belief system and bend it to near-breaking point. While an atheist myself, Scorsese would probably share my disregard for labels; his faith is questioned not just in Last Temptation, but also throughout his filmography. The greyness between good and evil, and resultantly, the dual glorification and damnation of violence forms the fascinating core that has driven him through his career, and is what’s made him so interesting with each new project. He pushes Dafoe’s Jesus to be as human as possible, to fail constantly and teeter over the edge of a moral abyss. Unlike the concept of many, Jesus here is imperfect.

I’m hoping The Last Temptation of Christ wasn’t an anomaly. I’m hoping – and rather certain – Silence will delve into similar thematic territory, exploring the rifts between base humanity and the sublime. The widely-touted fact that it’s taken twenty-eight years to get made is certainly cause to be excited, but it’s not the reason I’m looking forward to this particular picture; Silence is another chance for a film director, whose invention largely resides within genre boundaries, to express himself on his own terms, with no limits in sight.

Silence is released December 23 in the US.