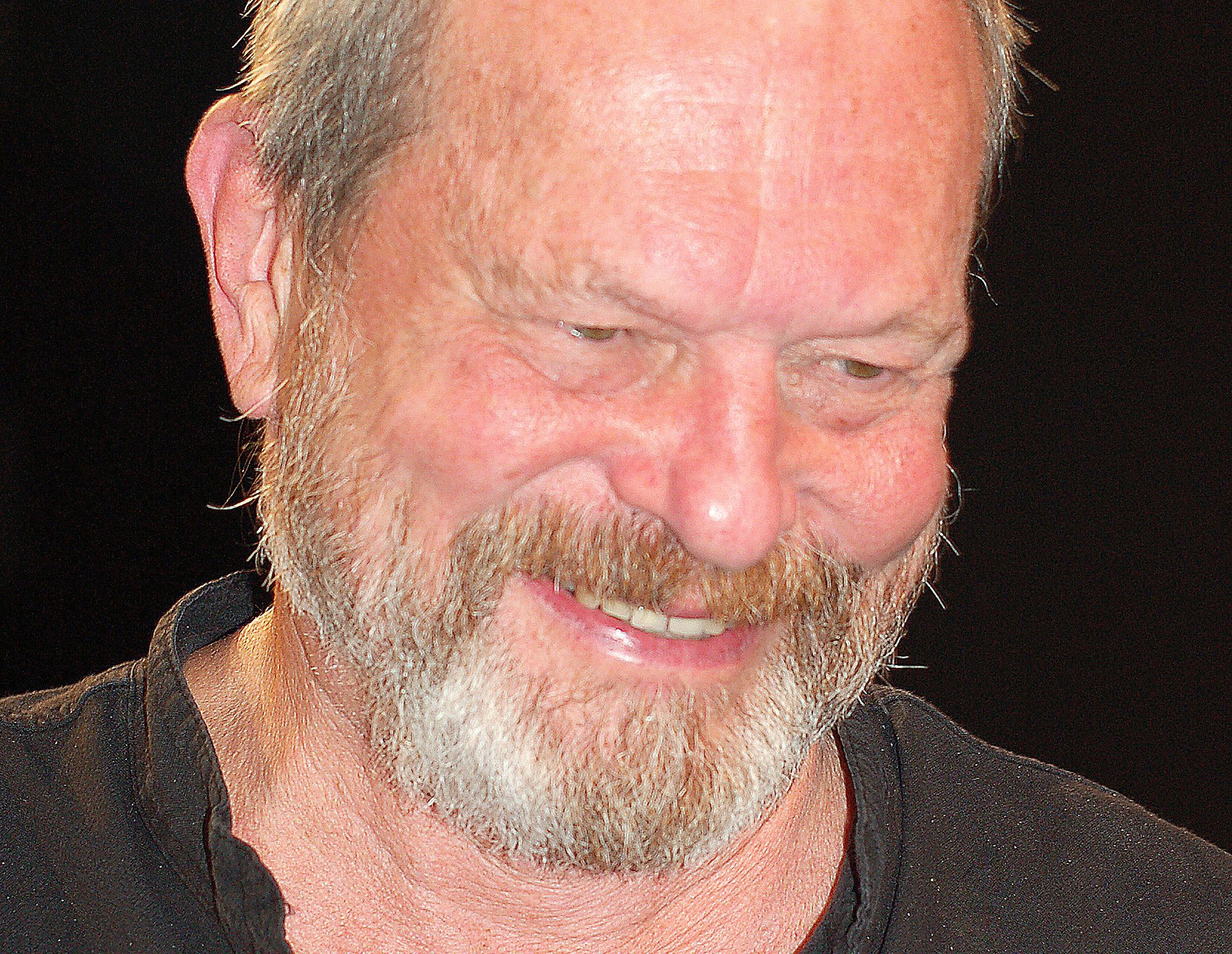 Terry Gilliam has been trying to make his Don Quixote film for quite some time now. His first attempt was documented in a 2002 film named Lost in La Mancha, and the film was heartbreaking to watch. Since then Gilliam has had a number of false starts, but things appear to be back on track again, and we learnt today that he will be shooting the film in autumn of this year. 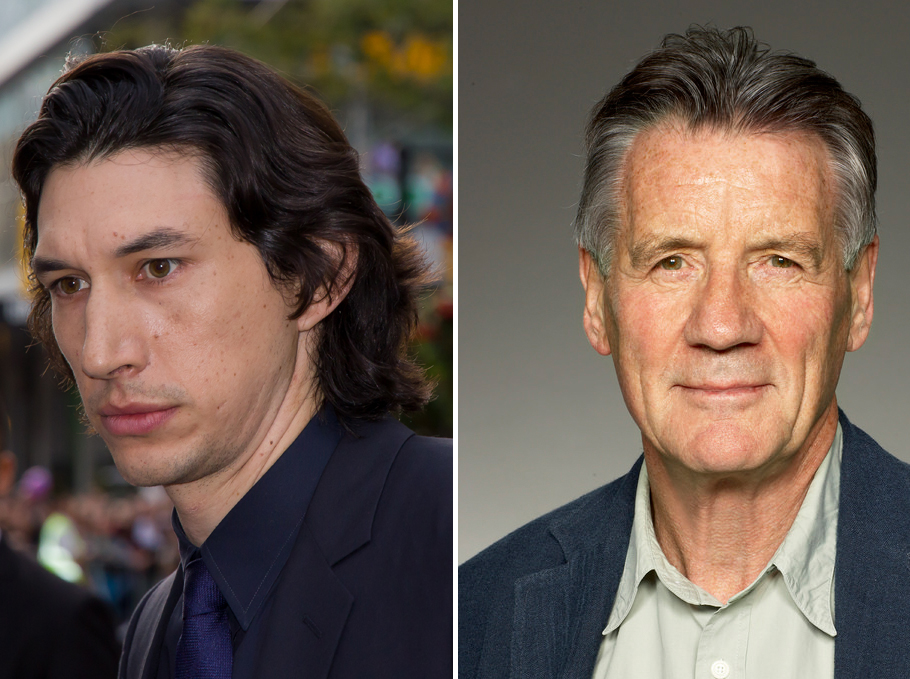 Adam Driver and Michael Palin are set to star

We also learnt that the film is set to star Adam Driver and Michael Palin – Palin was originally reportedly in talks to star as Don Quixote in 2008. We don’t know yet who Driver is set to play, but it seems likely that he will be taking on the role of Toby. You may be wondering who Toby is. Well, it just so happens that we also got hold of an official synopsis for the film:

There was a time when Toby was a young film student full of ideals. So he decided to shoot a film adapted from the story of Don Quixote in a pretty Spanish village.

But those days are gone and now Toby is an arrogant publicist, libidinous and jaded. Money and glitter have corrupted him, and while he is in Spain where he finishes filming an ad, he has to juggle with his boss’s wife – Jacqui – a calamitous weather, and his own ego. This is when a mysterious gypsy comes to find him with an old copy of his student film: Toby is upset and decides to go in search of a little village where he had made his first work a long time ago. He discovers with horror that his little film has had terrible effects on this quiet place. Angelica, the girl full of innocence, became a high-class call girl; and the old man who played Don Quixote lost his mind, convinced in his delusion of being the real “Knight of the Sorrowful Countenance.”

A series of incidents lead to a fire that threatens to destroy the village. Wanted by the police, Toby is “saved” by the old fool who takes him for his faithful squire Sancho, and drives on the roads in search of his perfect wife, Dulcinea.

During this journey, Toby will face demons, real and imaginary, modern and medieval. Damsels will be saved, jousts will be completed, and giants will be killed!

Reality and fantasy merge in this strange journey, until a spooky ending.

And if all that info wasn’t enough, we also have some new concept art to help you get an idea of what this might all look like. (Apologies for the slightly dodgy pictures of the images, but unfortunately it’s all we have at the moment). 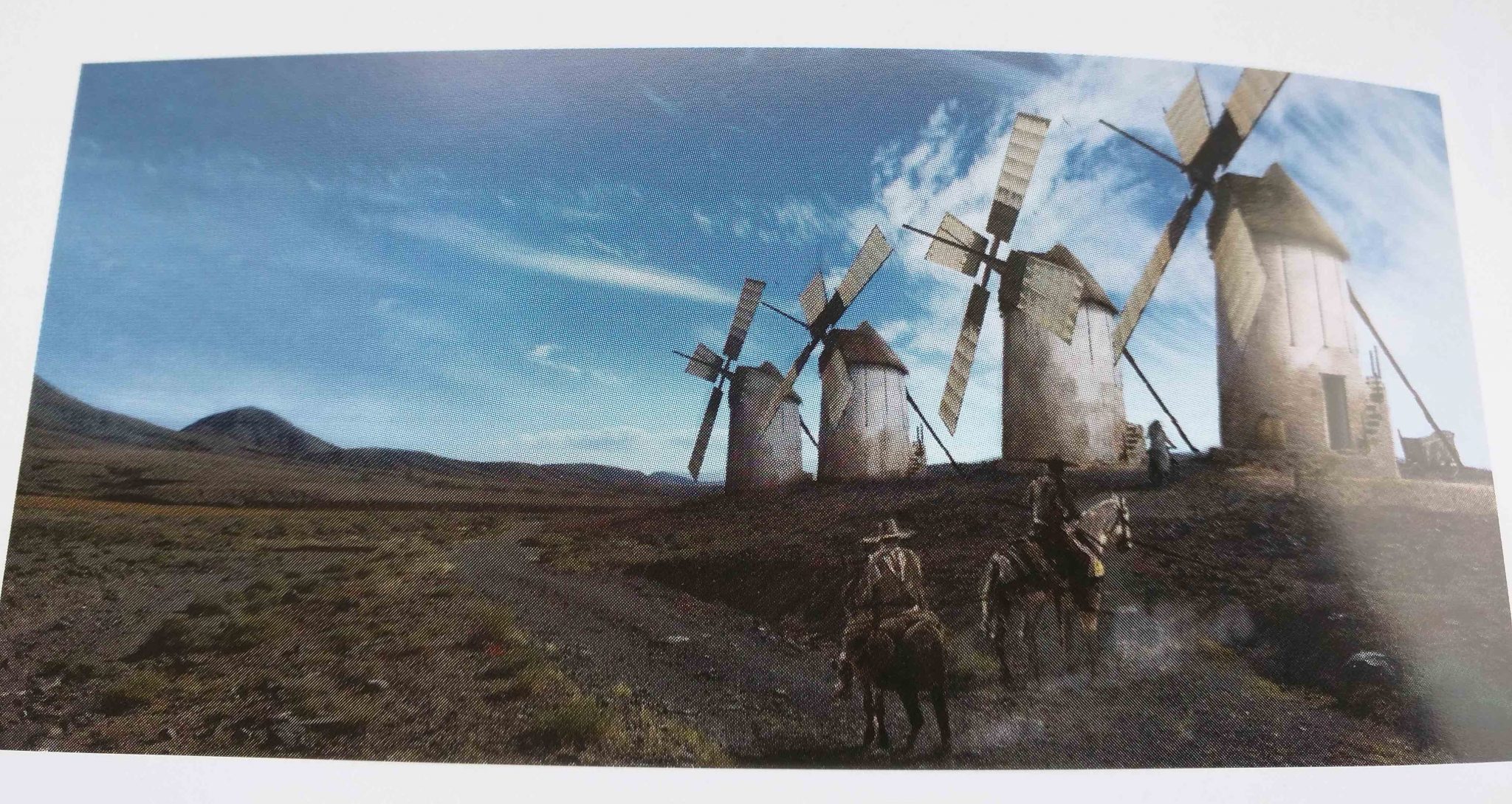 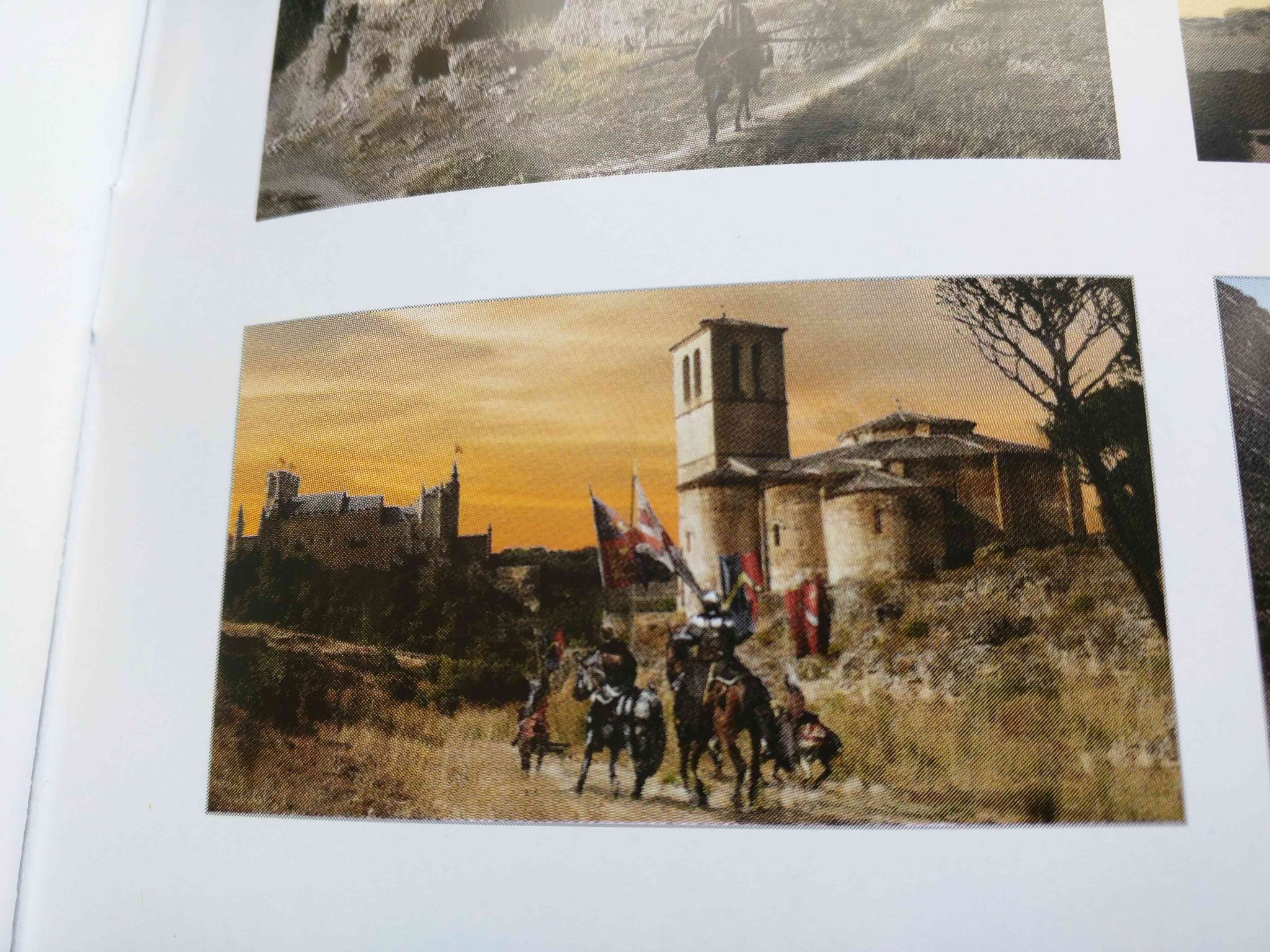 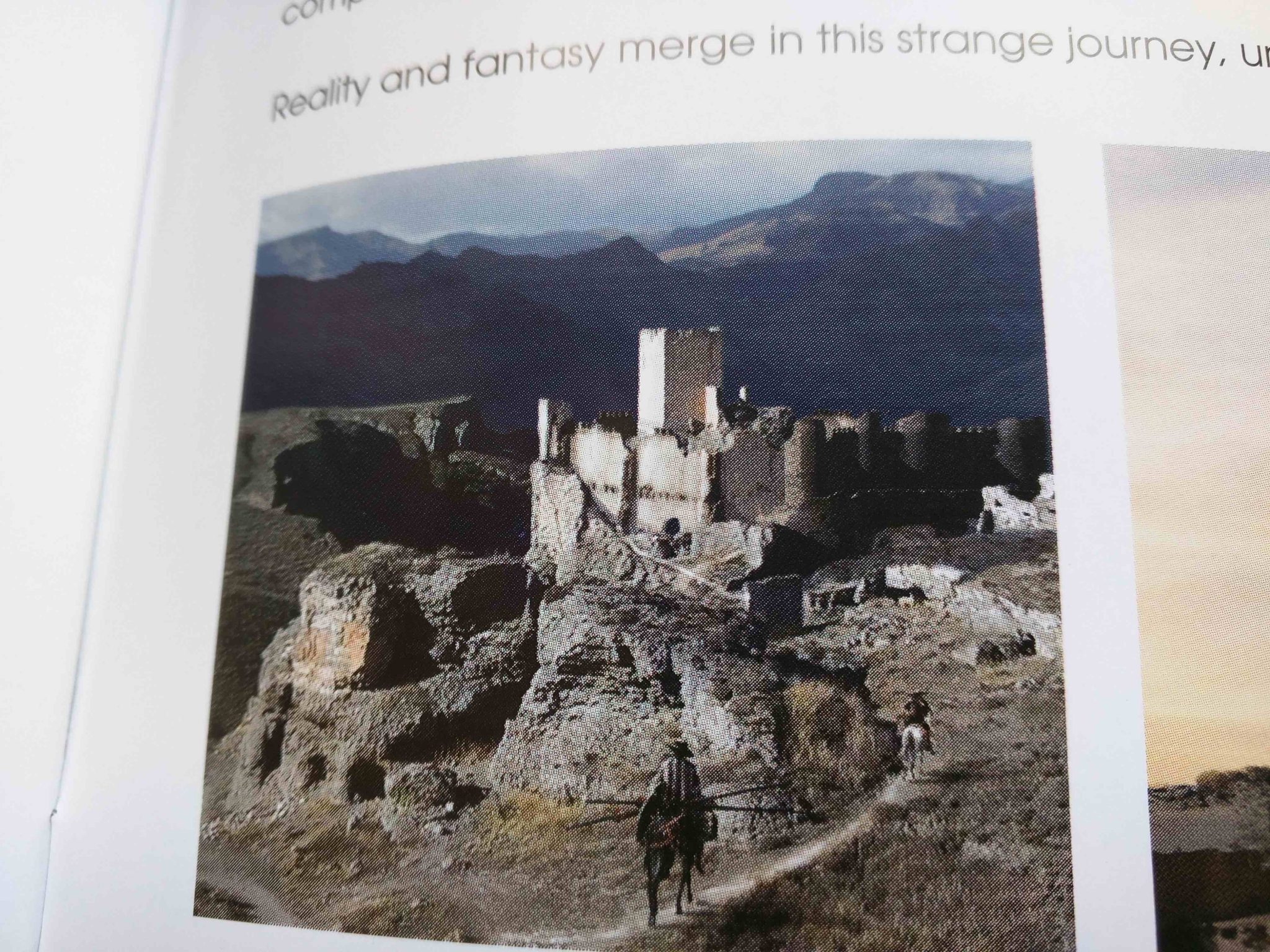 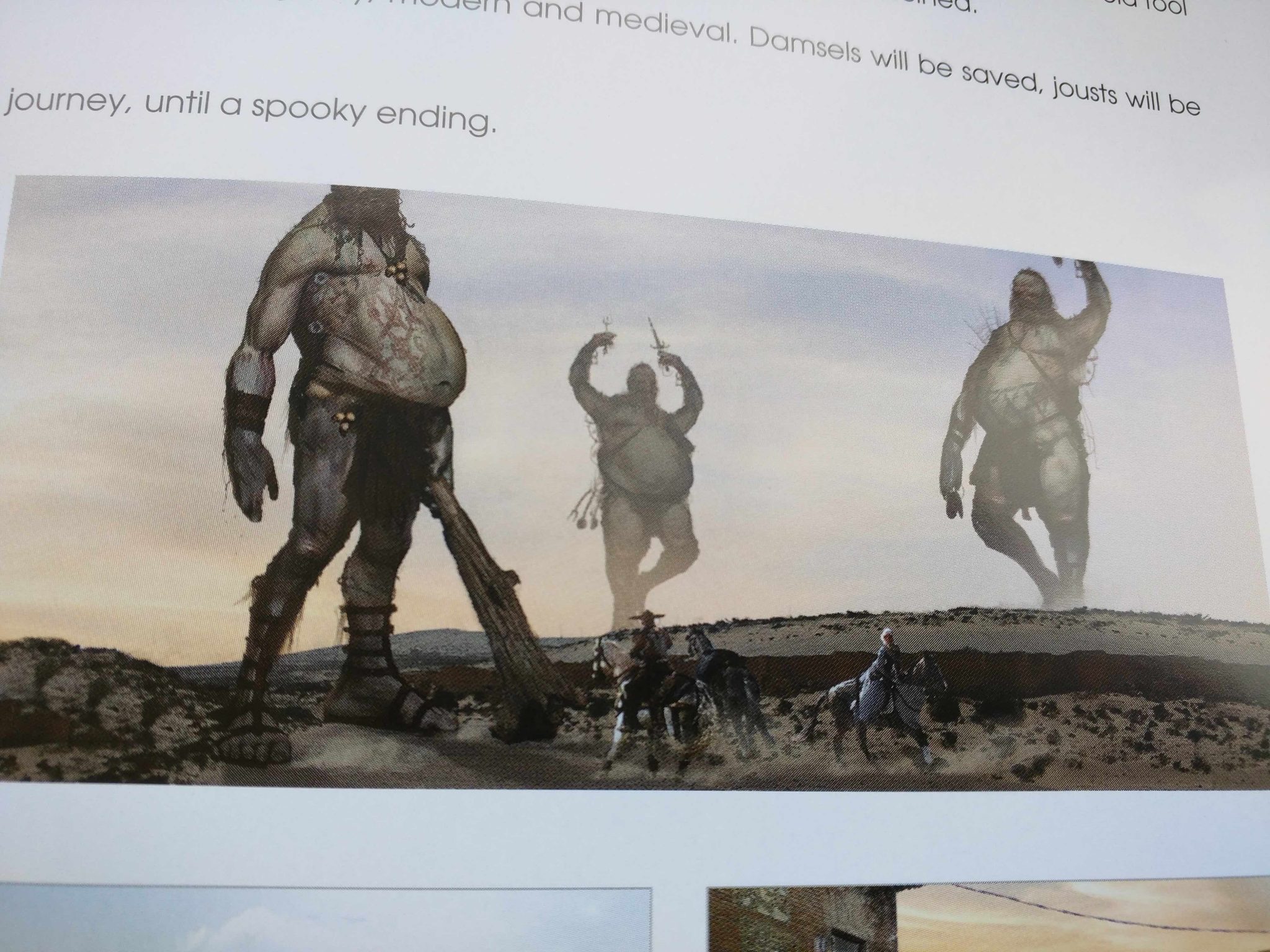 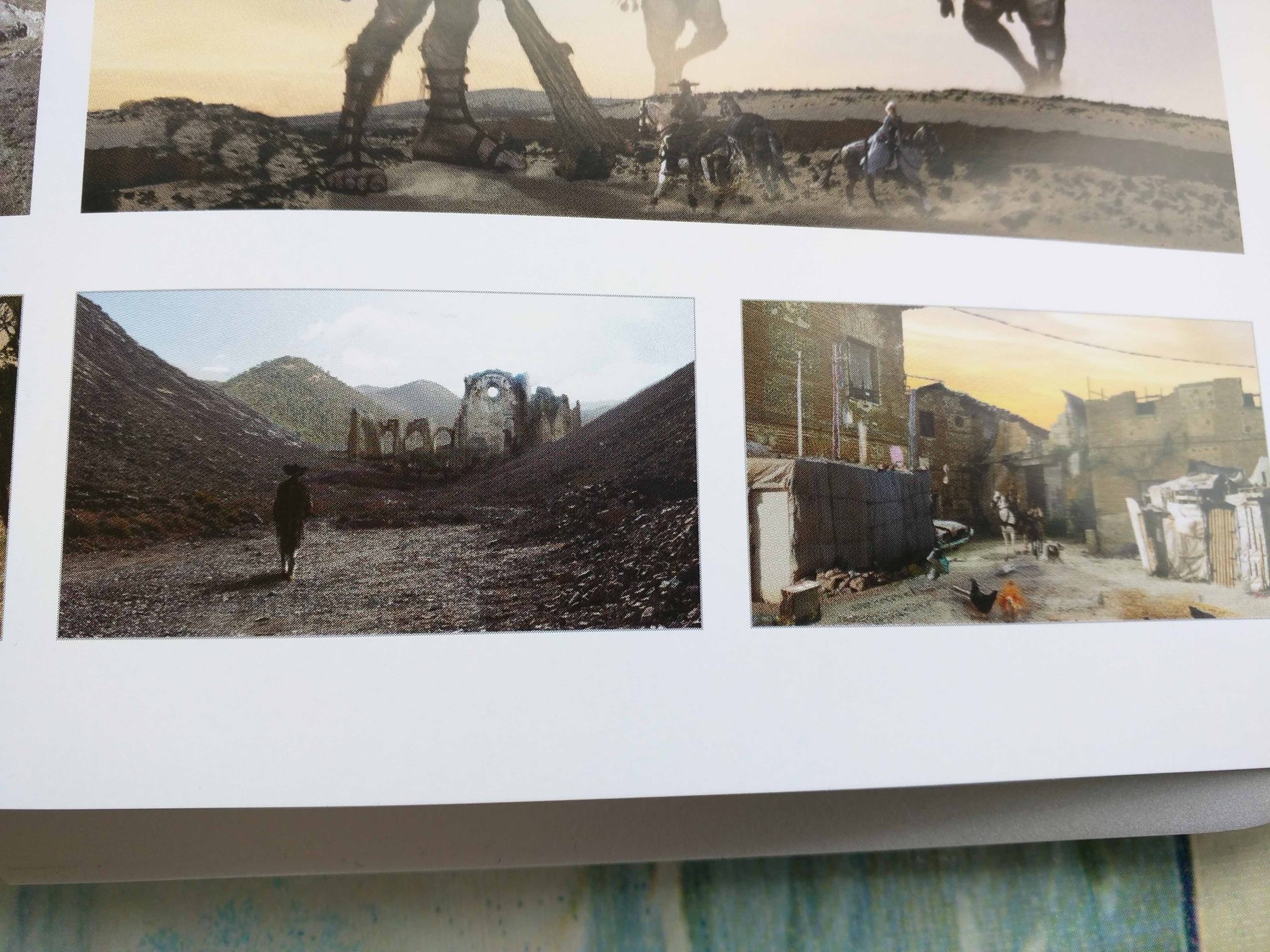 Be sure to keep it locked to Flickreel for any more developments on this story.