Deadpool director Tim Miller will helm Terminator 6, with the film’s official Twitter all but confirming the news. The Terminator account posted a media invite for a screening of the re-release of Terminator 2: Judgment Day and “a conversation with James Cameron and Tim Miller”:

We still await official confirmation of Miller’s hiring for Terminator 6, but as he’s been linked with the sequel for a while now, the above post pretty much confirms it. 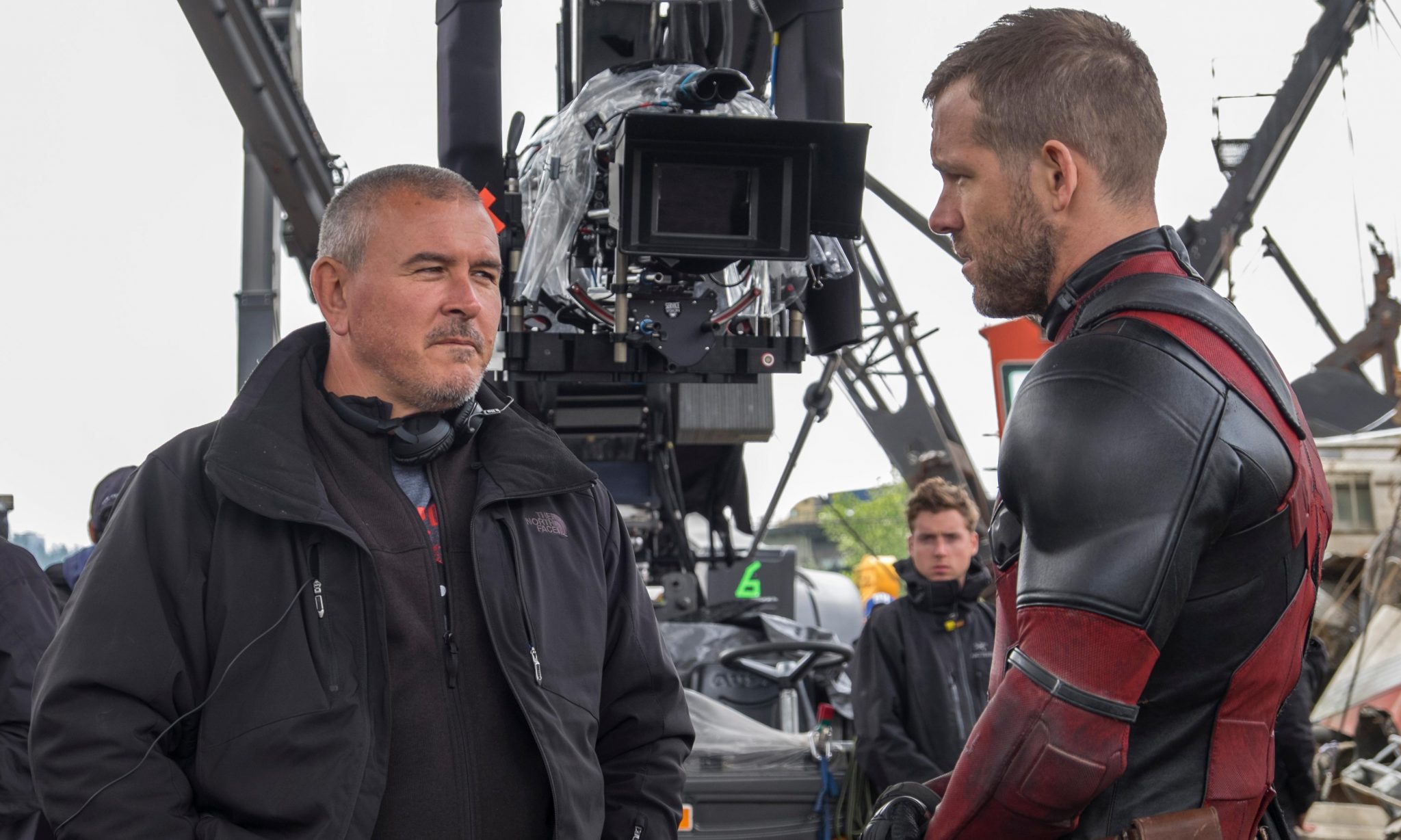 The franchise’s creator James Cameron recently said that he has spoken to the current rights holders about where they can take the next film and that they have discussed a new trilogy:

“Right now we are leaning toward doing a three-film arc and reinventing it.” he told News Australia.

No word on a release date for the new Terminator film, but early guesses suggest a 2019 release.