Last year, it was announced that Terminator 2 would get a 3D re-release for the film’s 25th anniversary. The re-release was expected to hit cinemas this year, however it’s now been delayed until 2017.

China’s DMG have teamed up with Studiocanal to produce the 3D version of 1991’s Terminator 2. They want to release it in China first where the movie was never given a theatrical release.

The new release date, as well as a restyled poster, was posted on the film’s official Facebook page: 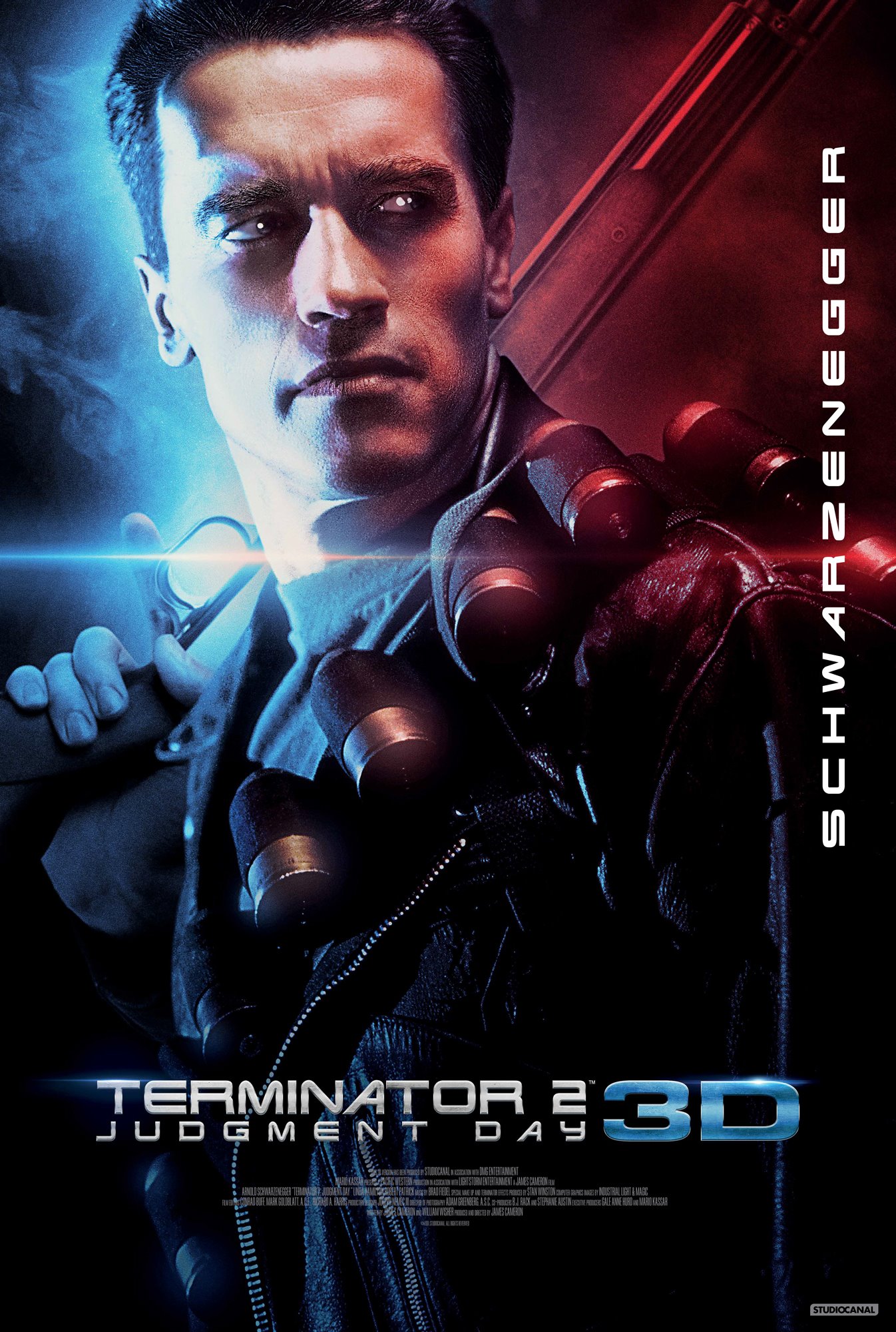 Director, James Cameron has been keen to convert the film into 3D for a while as he said back in 2015:

“Next year marks the 25th anniversary of Terminator 2 and that seemed like the perfect time to bring it back but this time in an all-new 3D version. If you’ve never seen it, this’ll be the version you want to see and remember.“

Cameron earned $343 million in 2012 on the 3D conversion of Titanic and he will now be looking to make similar profit with Terminator 2.