Sylvester Stallone is suing Warner Bros. over fraud claims from 1993’s Demolition Man. According to The Hollywood Reporter, the Rocky star has filed a lawsuit against the studio over “contract and fraud claims”.

Stallone is suing through his loan-out company Rogue Marble, over its accounting of profits from the film. The complaint reads:

“The motion picture studios are notoriously greedy. This one involves outright and obviously intentional dishonesty perpetrated against an international iconic talent,”

“Here, WB decided it just wasn’t going to account to Rogue Marble on the Film. WB just sat on the money owed to Rogue Marble for years and told itself, without any justification, that Rogue Marble was not owed any profits.

“When a representative of Rogue Marble asked for an accounting, WB balked and then sent a bogus letter asserting the Film was $66,926,628 unrecouped.

“When challenged about this false accounting, it made a double-talk excuse, then prepared an actual profit participation statement for the same reporting period, and sent a check for $2,820,000 because the Film had in fact recouped its deficit.

“Rogue Marble alleges on information and belief that it is owed additional contingent compensation on the Film.” 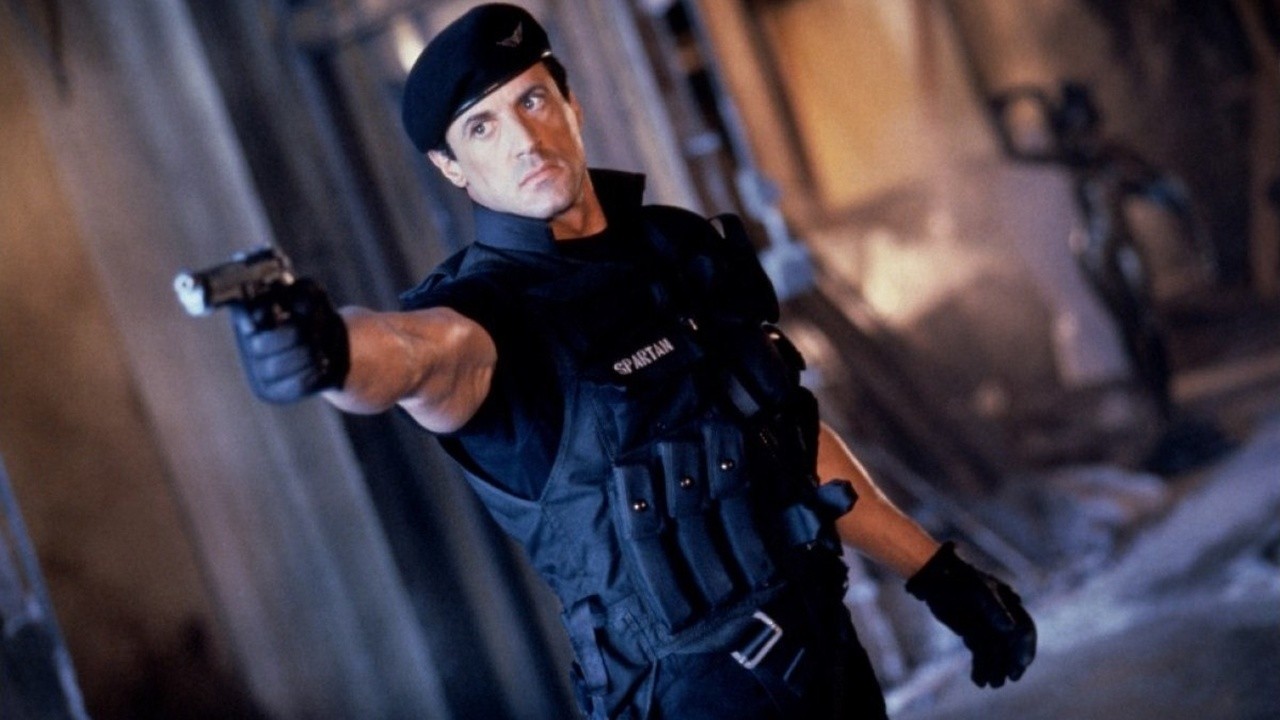 Stallone was entitled to 15% of the film’s makings once it had earned $125 million. Demolition Man grossed at least $125m, so Stallone insists that he’s entitled to that.

Warner Bros. is yet to respond to the claims.