Deleted scenes, extended and director’s versions are the “norm” these days as part of film’s release these days but over the years there have been some strange phenomena concerning long-lost and alternate versions of classic films that have never, or rarely, been seen. Blade Runner is the most obvious, with a workprint version released at a convention in 1990 that showed fans a different version of the film, but now it seems a “long-lost” version of Superman is set for a long-wanted re-release.

This week, Warner Bros Archive announced that as part of a two-film set celebrating Richard Donner’s Superman: The Movie, which turns 40 years old next year, the rarely seen three-hour version of the film is getting a release for the first time. The version of the epic blockbuster was first seen back in February 1982 on ABC over a two-night event and showcased much unseen footage that had not previously been seen. Extended footage of the Krypton sequences, Smallville, Metropolis and more music from John Williams’ score but has never been seen since. 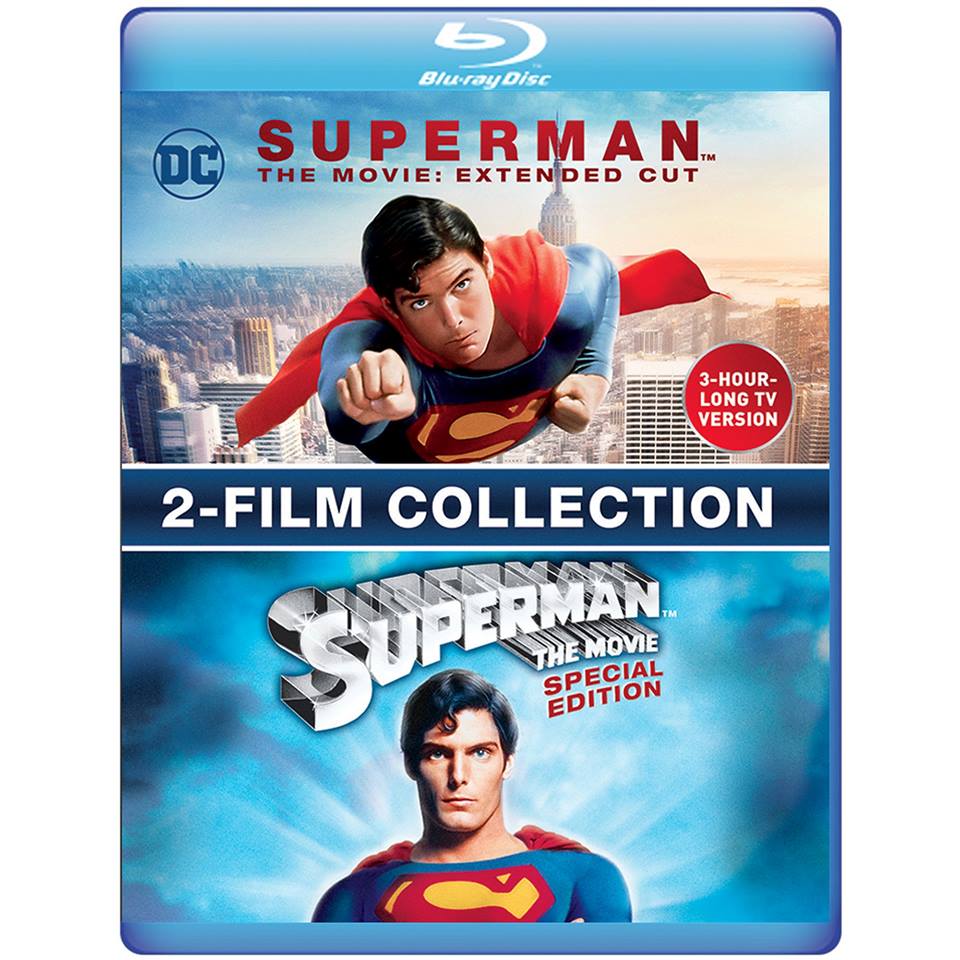 Some of the footage was included on the recent versions of the film on DVD and Blu-ray but the 188-minute version has only been seen by a lucky few. But the new release will finally give fans the version they have been waiting almost four decades for as well as tonnes of special features and Donner’s directors cut from 2000.

There are no details as yet on a release date but with the 40th anniversary around the corner it’s pretty safe to assume that 2018 might be the aim.