It’s finally here! As the world premiere for Star Wars: The Force Awakens took place at LA’s TCL Chinese Theatre. A huge section of Hollywood Boulevard had to be closed due to traffic and more than 180 fans had been sleeping outside the theatre for over a week in the hope of securing tickets. And for the lucky ones that did get in, they would have seen stars Carrie Fisher and Harrison Ford amongst others reunited on the red carpet. Check out the photos from the premiere below along with some reaction: 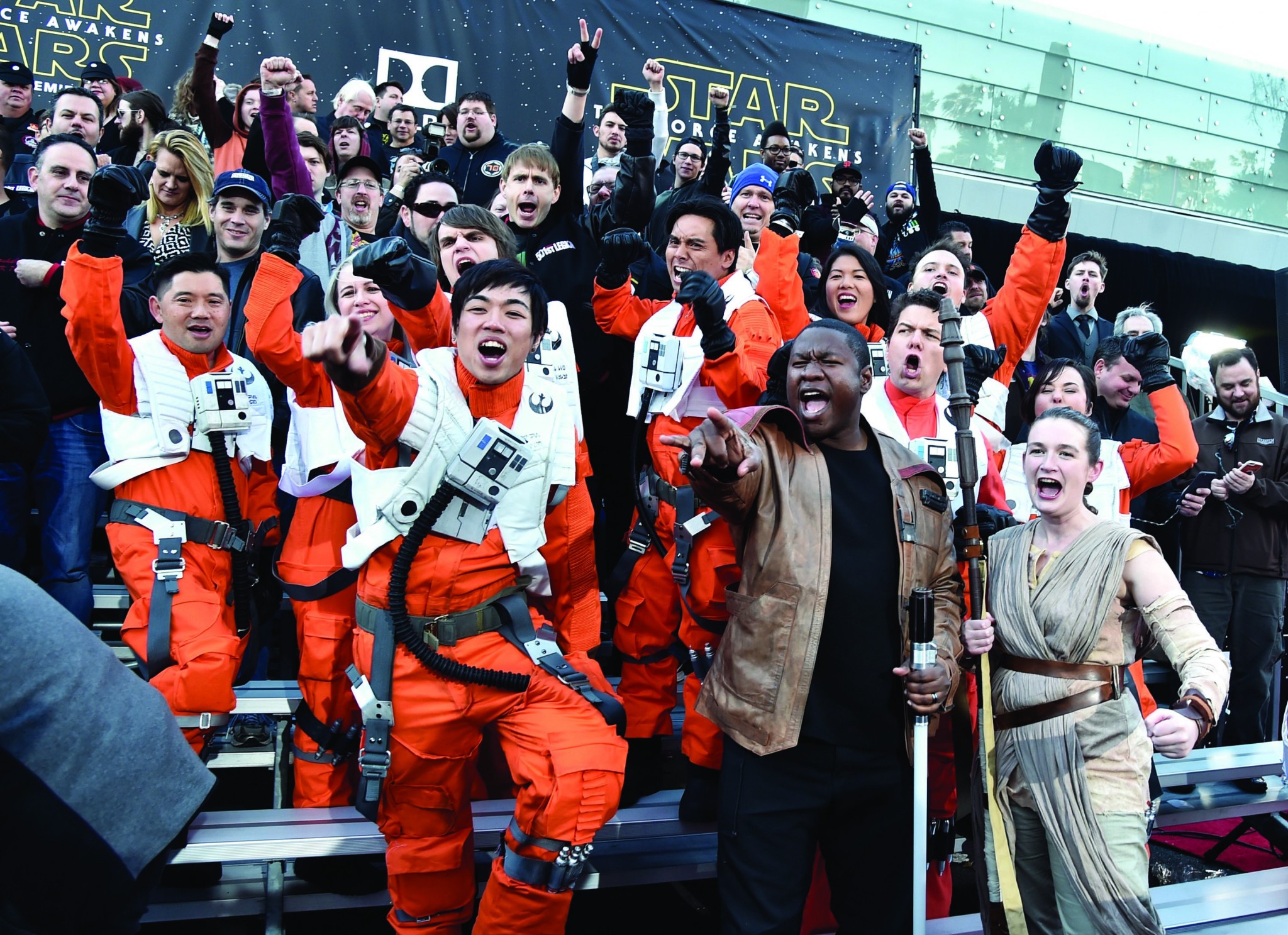 Fans in their numbers showing their excitement 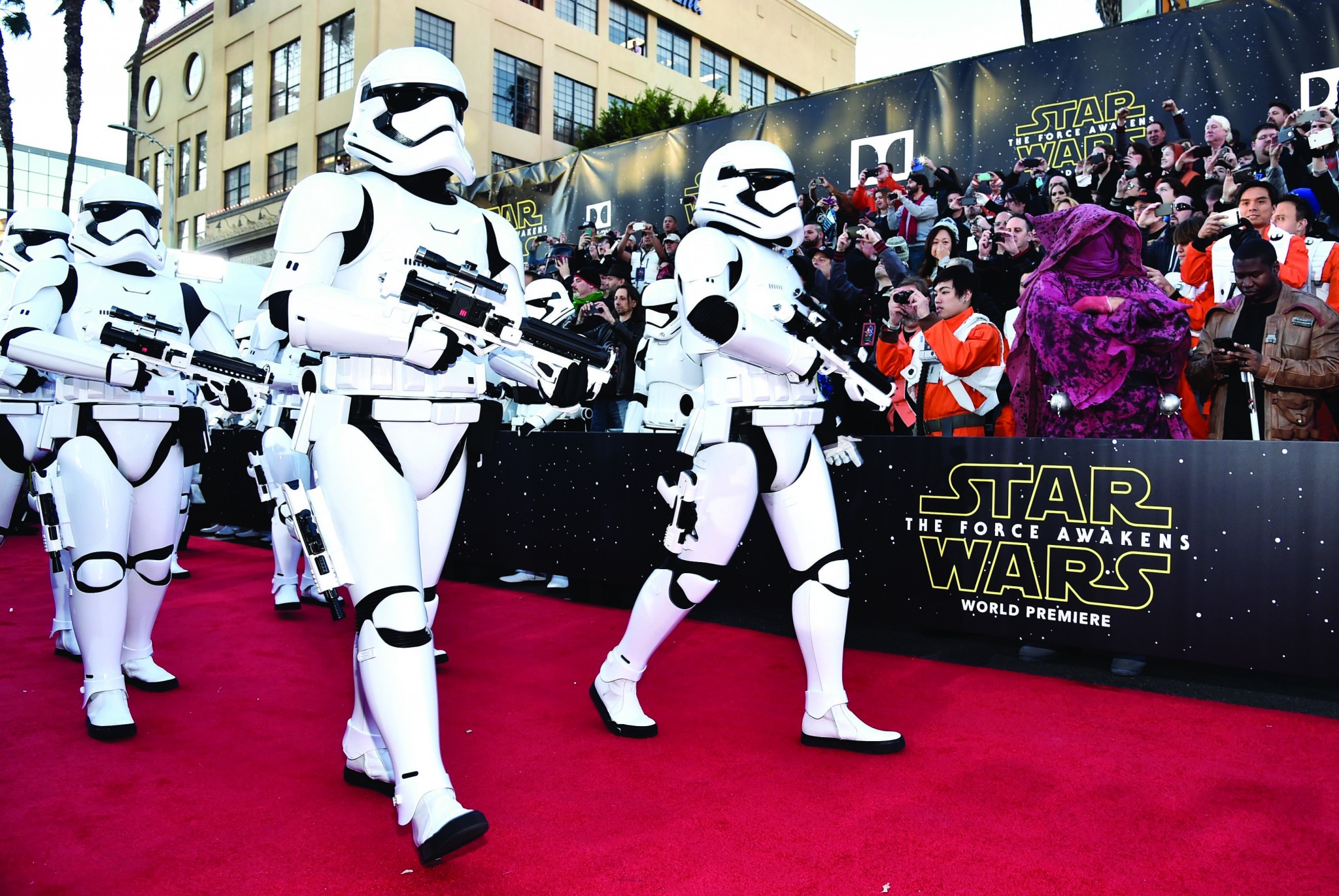 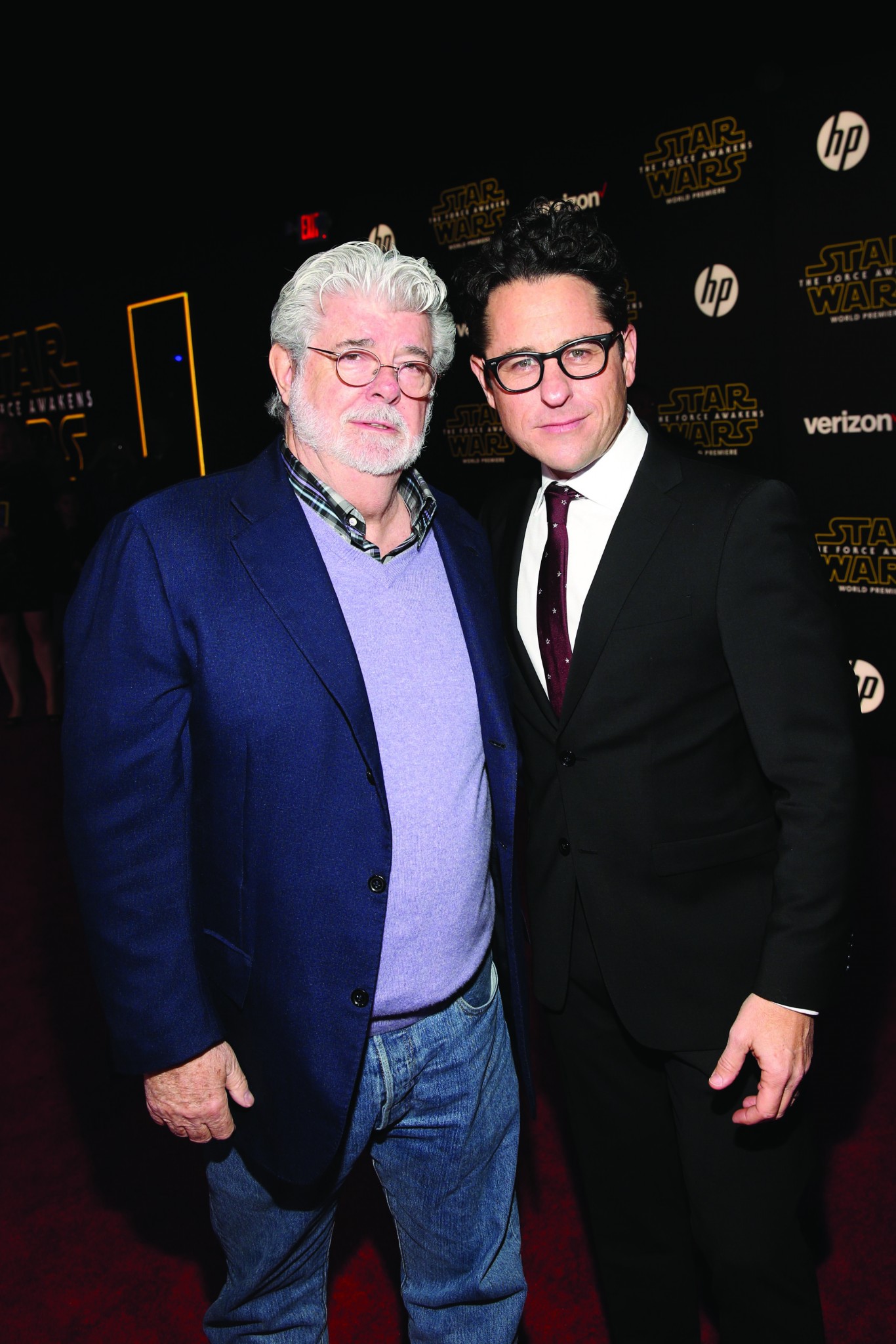 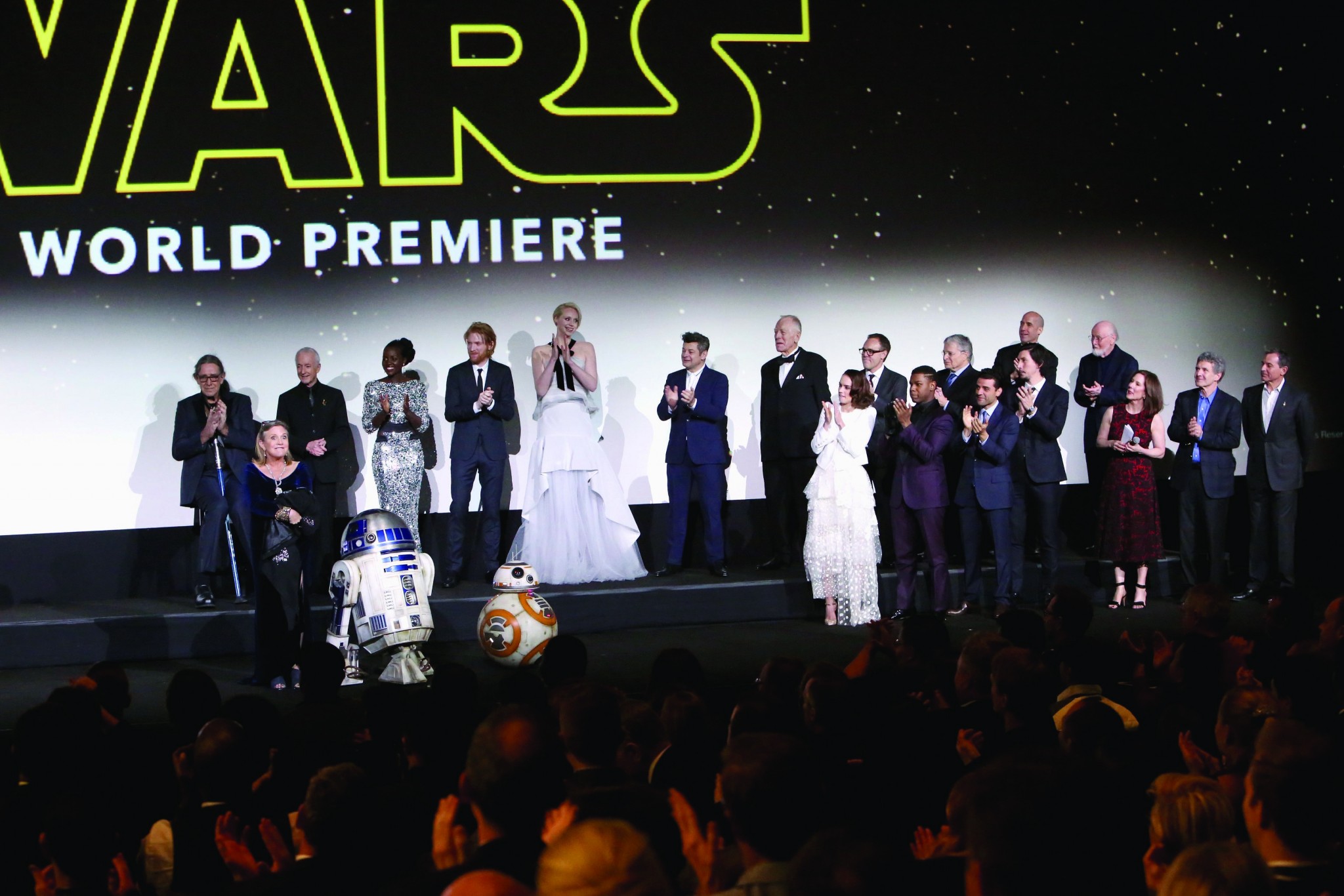 The cast and crew onstage 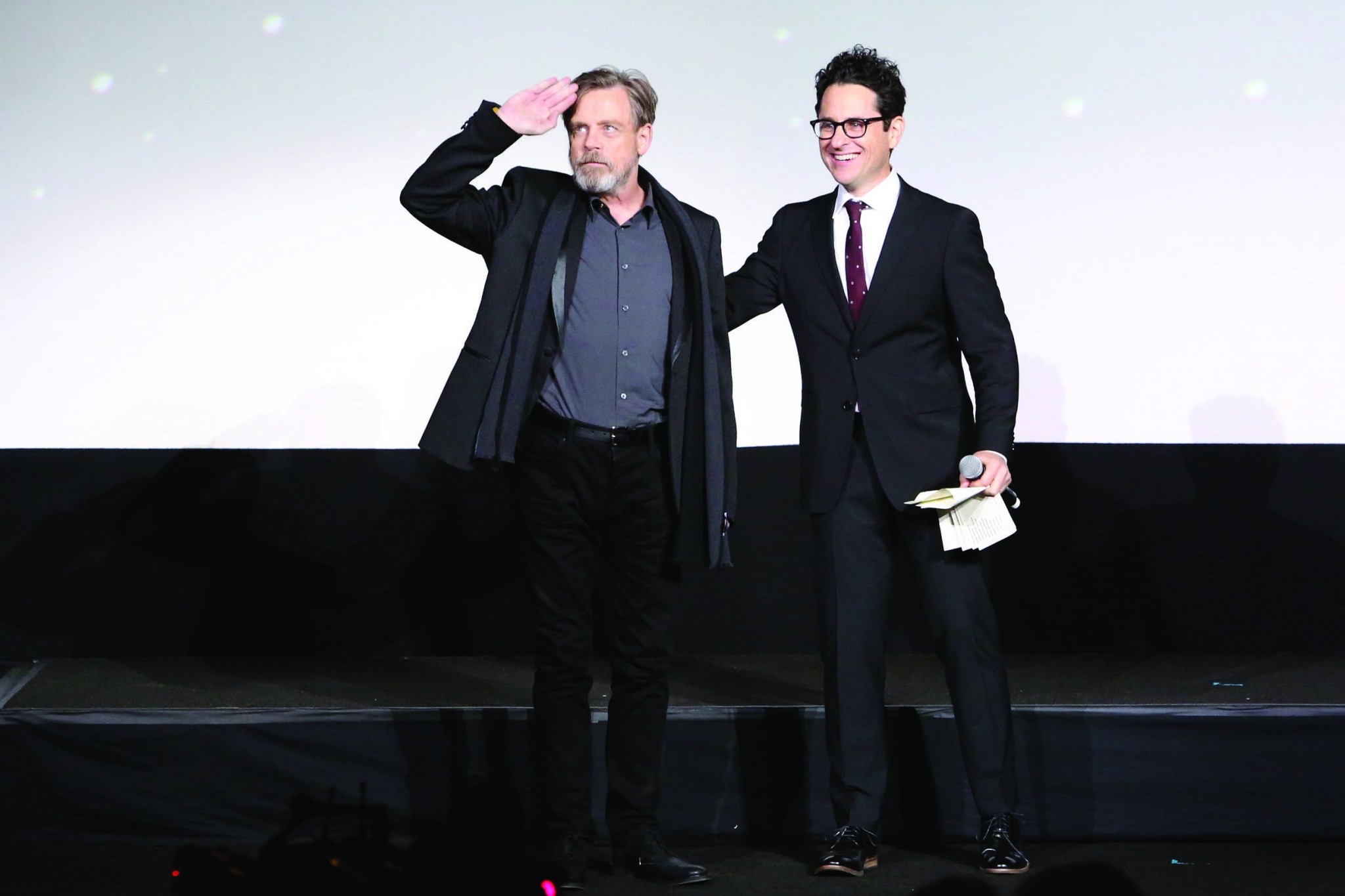 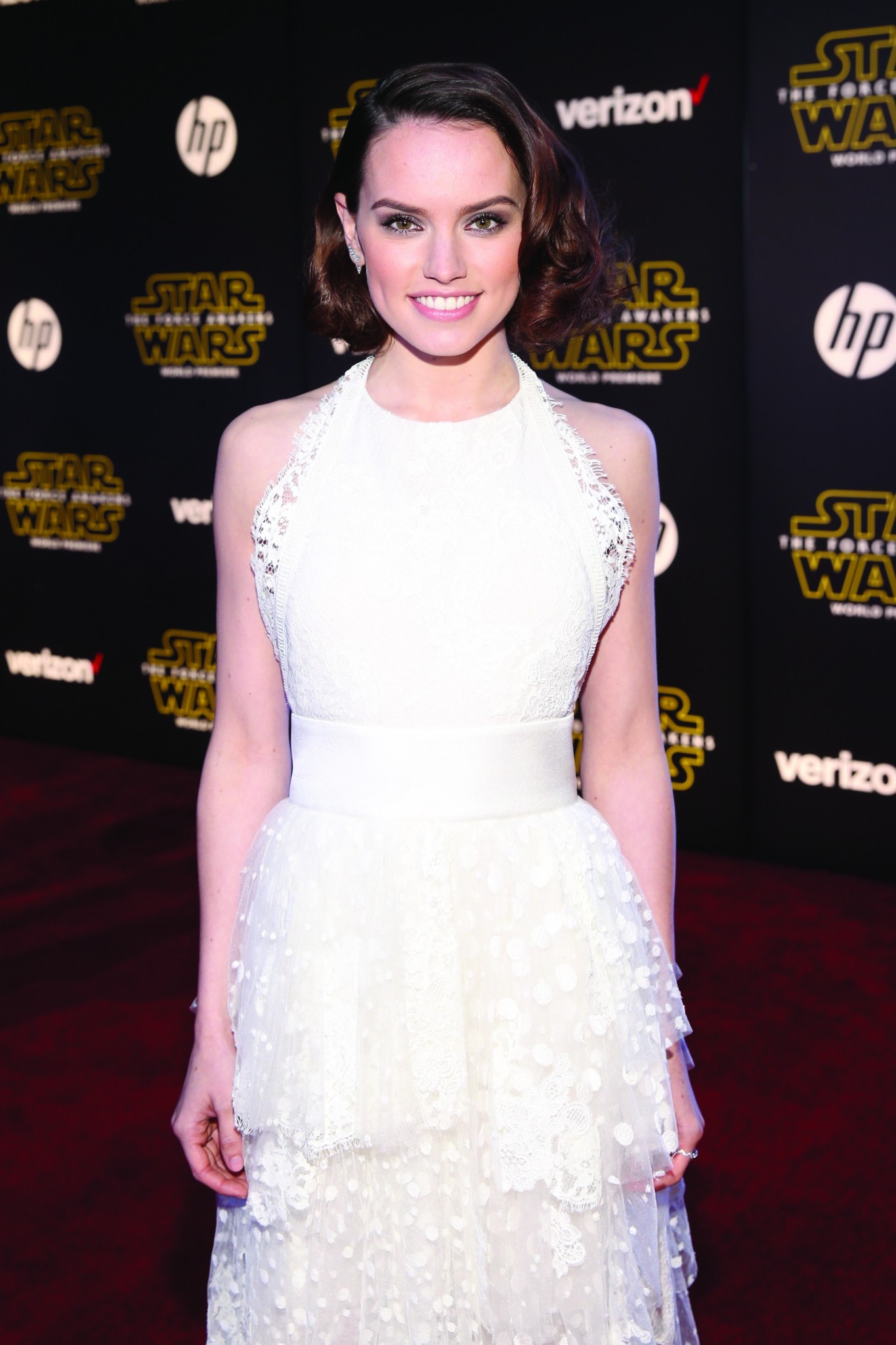 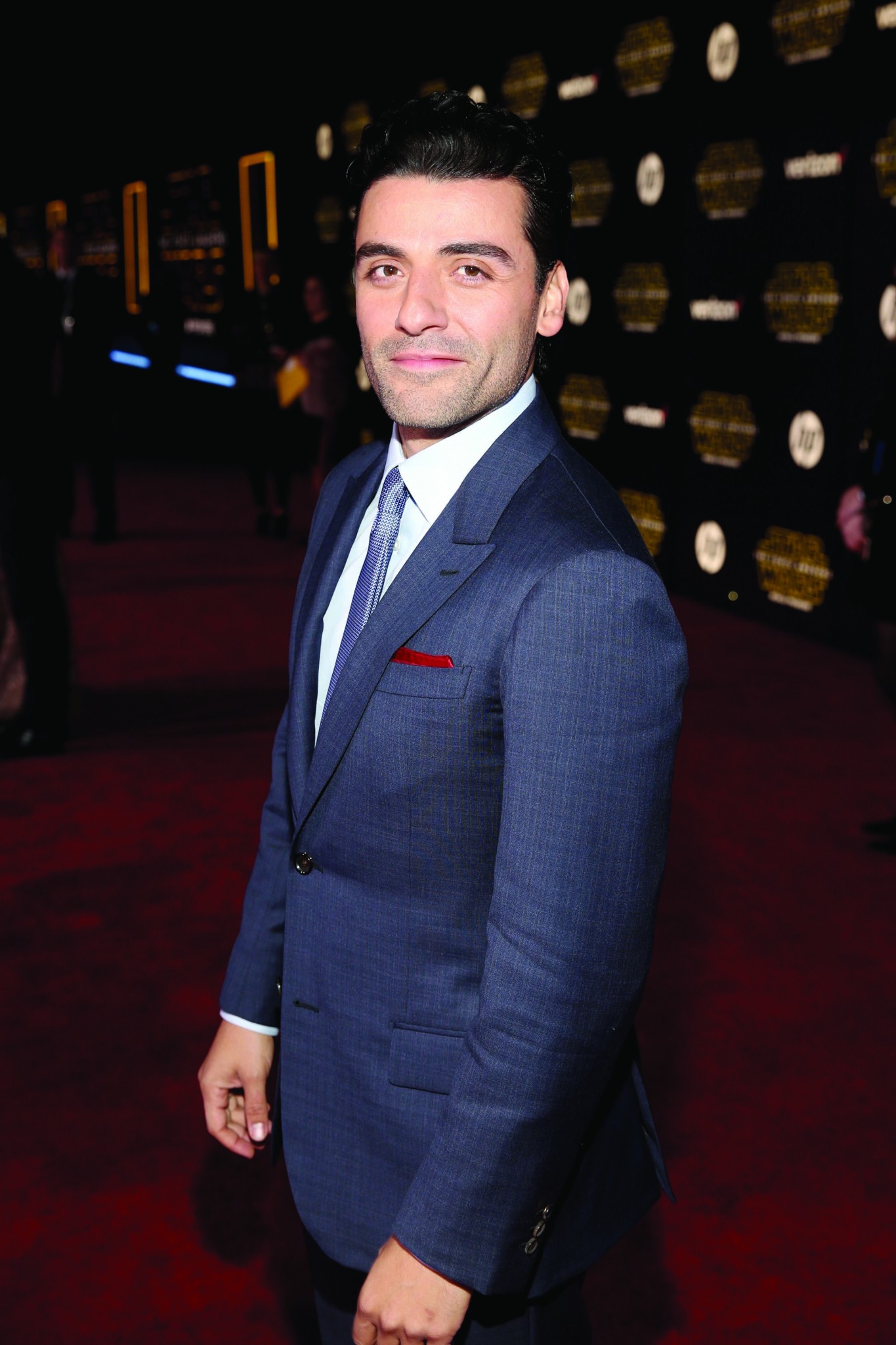 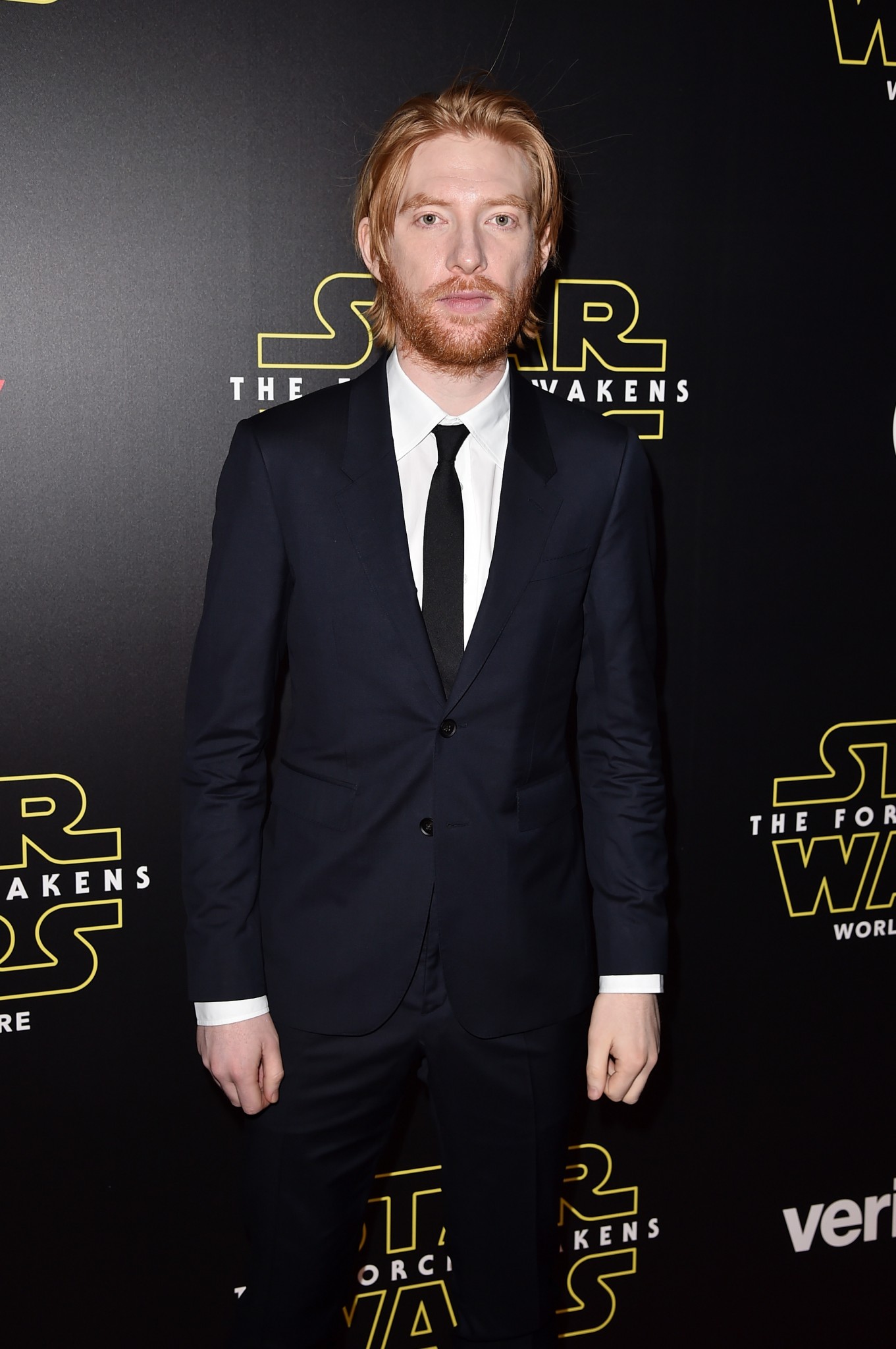 Domhnall Gleeson is also there 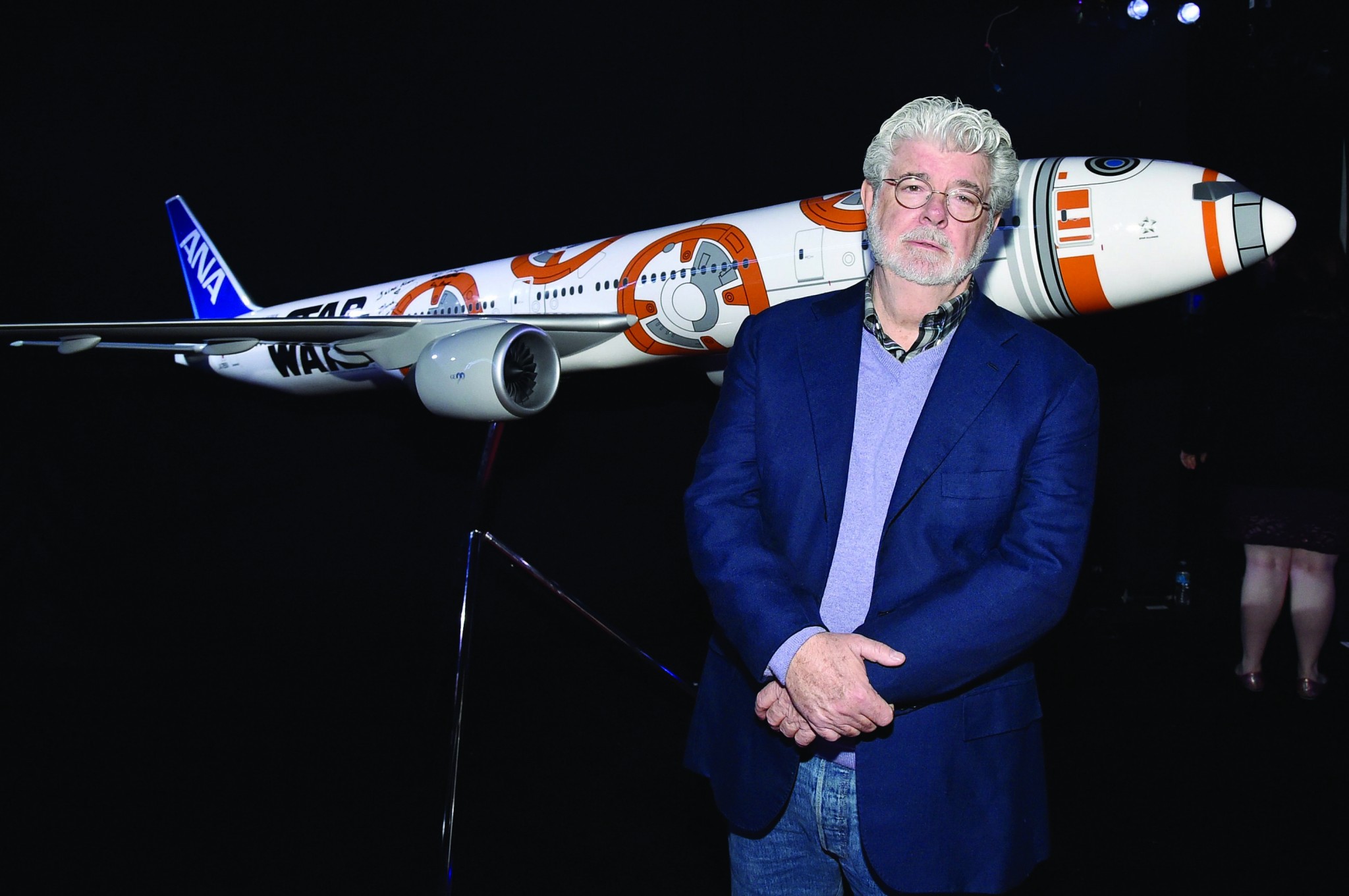 A solo shot of the creator George Lucas 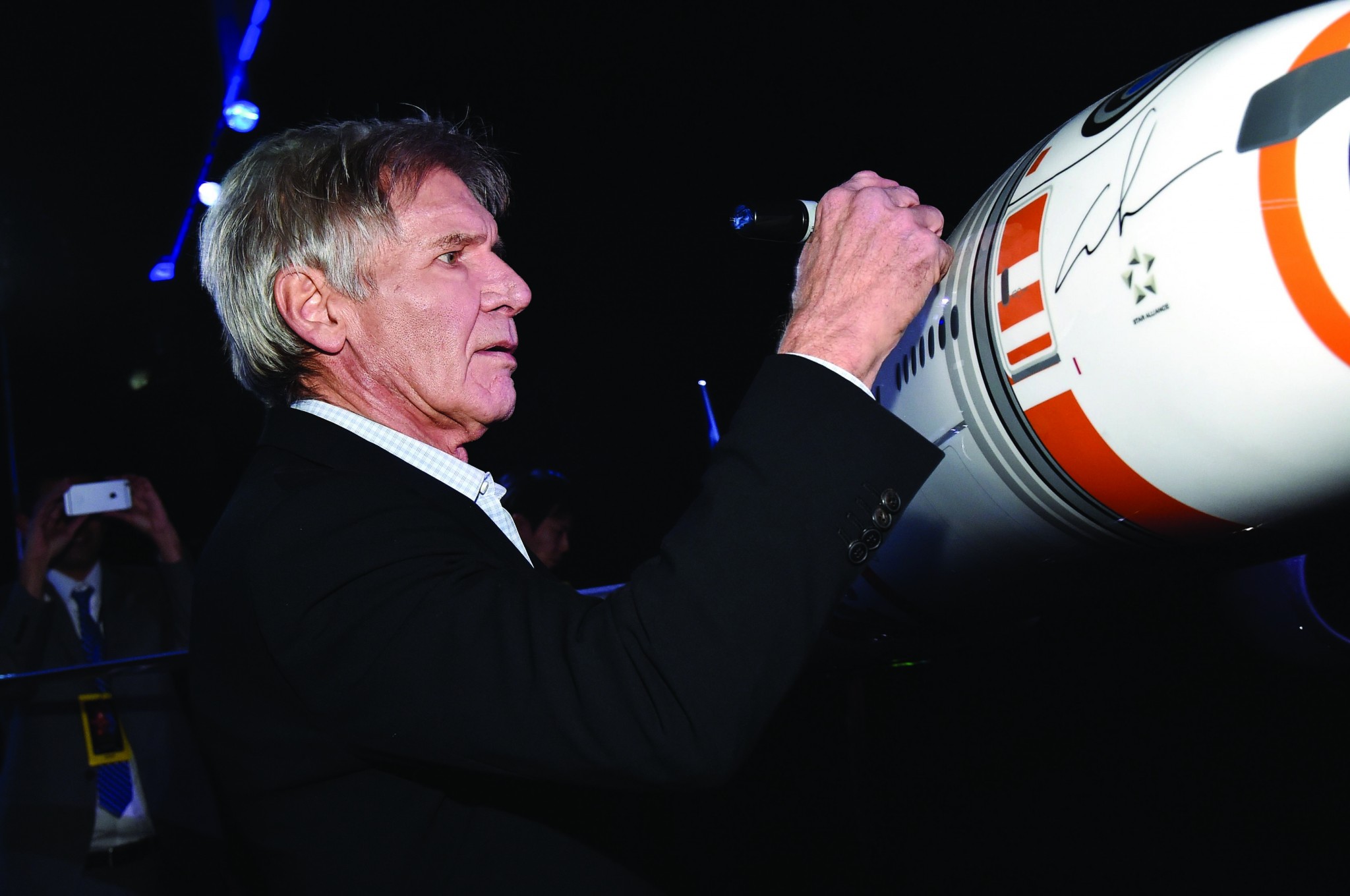 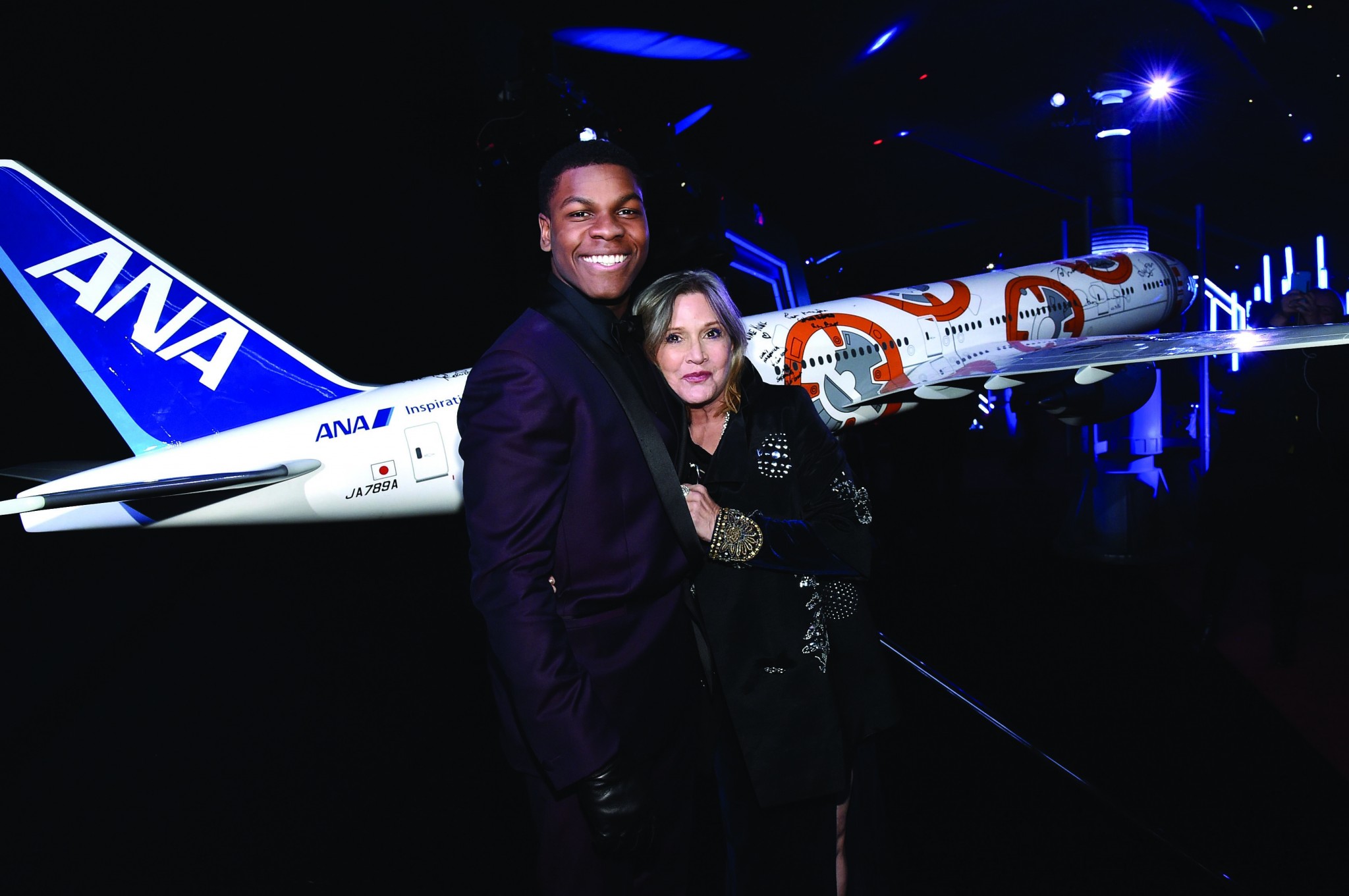 Spoiler-free reaction has emerged on Twitter from those who managed to secure tickets. And thankfully it’s mainly all positive:

Star Wars: The Force Awakens spoke to my every emotion. Most of them good, a few not, but overall it was an amazing, overwhelming experience

1st Star Wars review: it was epic, awesome & perfect. The cast was stellar. JJ killed it!

Not going to say much till I see it again but rest assured THE FORCE AWAKENS is the best STAR WARS since 1983…maybe 1980.

Let’s hope the early reactions are truthful. But you can make your own mind up when Star Wars: The Force Awakens hits public US release on 18th December.