It all started when Derrickson, who also directed 2012’s Sinister, shared a strong opinion about cinema which “bugged” Johnson. Derrickson tweeted that “Cinema is emotion over technique” which the Star Wars director disagreed with, causing a Twitter debate which continued to intensify. See some of their tweets below:

I defiantly don't think of it as the enemy of emotion – not at all. Perhaps the servant of emotion. Radical difference.

I said cinema is emotion over technique. Didn't mean to imply technique does not matter. Duh yourself. ?

Oh man so not my intention. 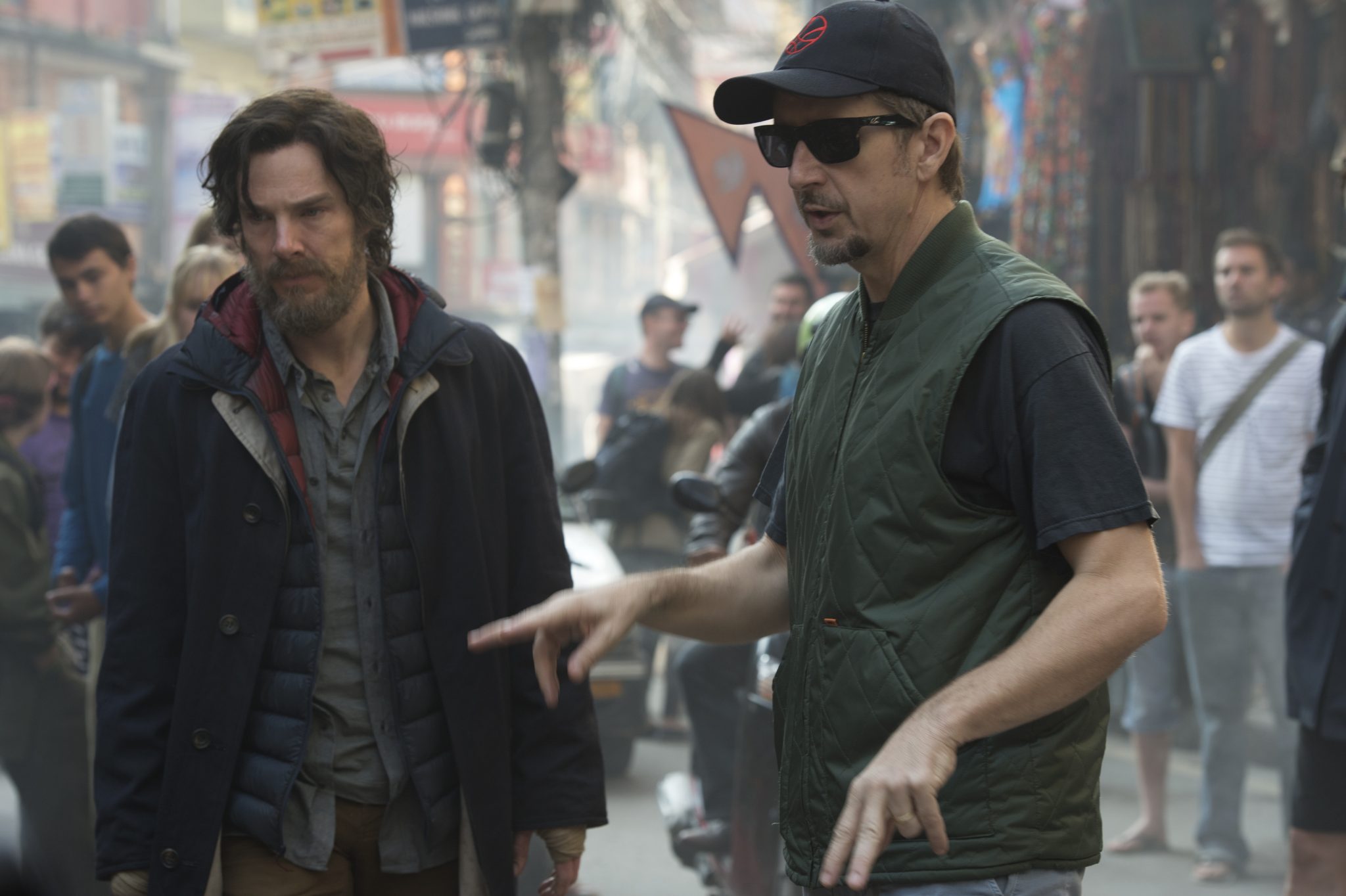 Johnson wasn’t the only one to question Derrickson’s comments though, as Logan director James Mangold also got involved:

Tryin to understand what Scott said. Or maybe I do. If I do, I disagree. Cinema is… is like saying Art is.. or Love is… kinda pointless

Jesus, Scott you are all over the place!

Derrickson then tried to close the argument with a winning tweet:

But the debate doesn’t seemed to have stopped there so we’ll keep you informed of any updates.