It’s official! Lucasfilm is developing a Star Wars stand-alone movie centering on Obi-Wan Kenobi. According to The Hollywood Reporter, the film is currently “in the works” with Stephen Daldry, “the Oscar-nominated director behind Billy Elliot and The Hours, in early talks to helm”. 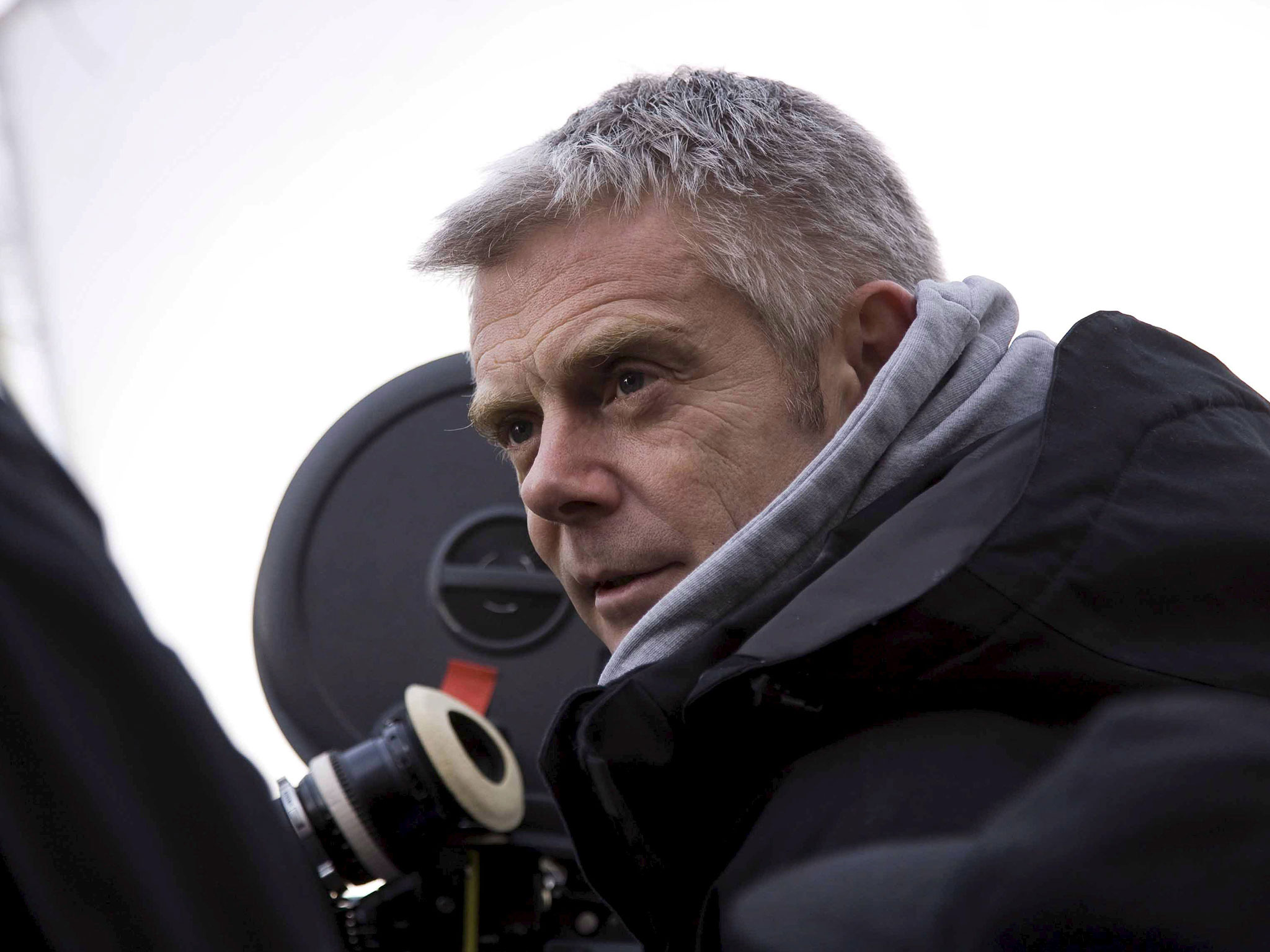 Daldry on set of The Reader.

And if that’s not enough to whet your appetite, the site also reports that “Lucasfilm is considering pics centering on Yoda and bounty hunter Boba Fett” too. 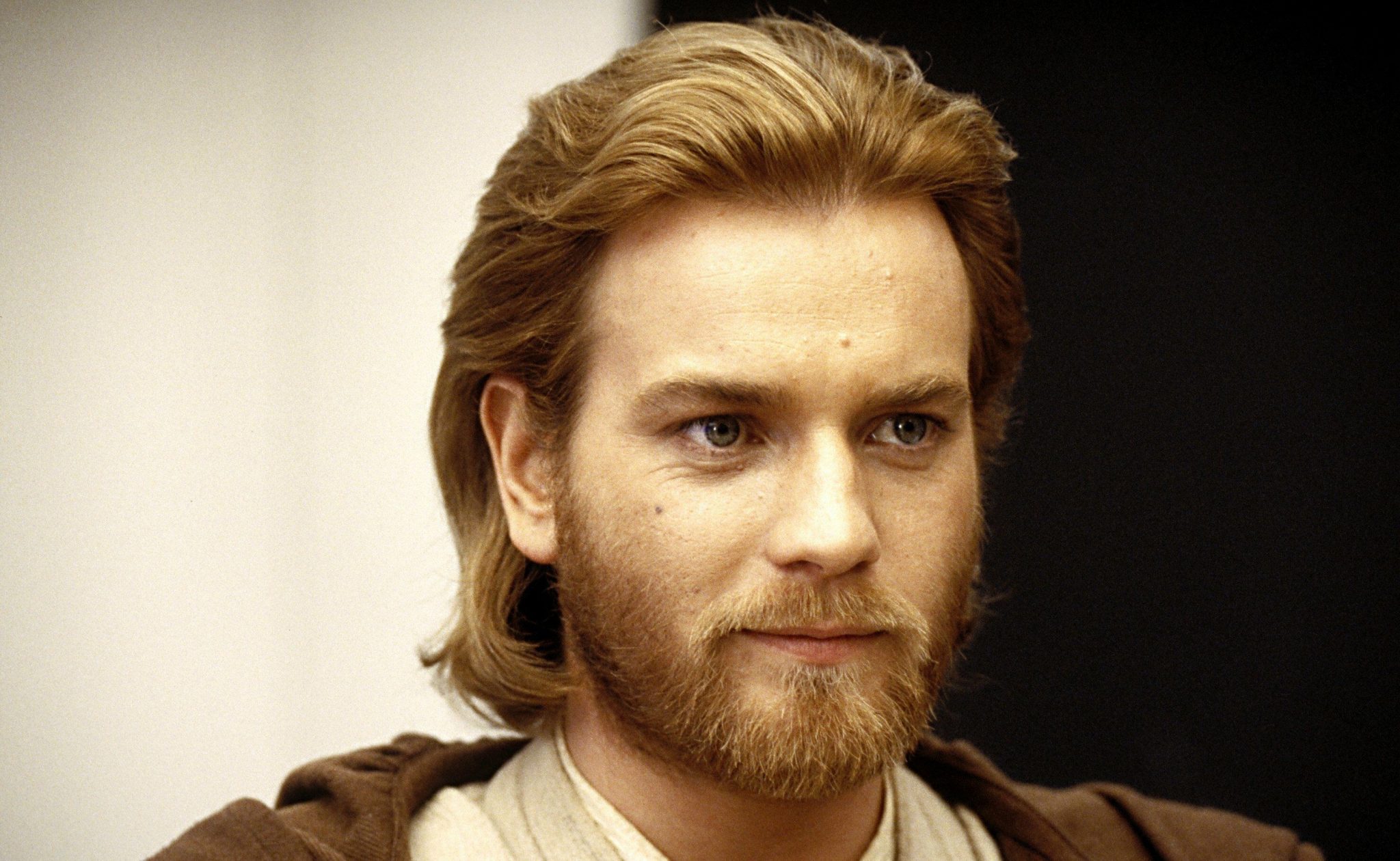 Will McGregor return as Obi Wan?

Ewan McGregor, who played a young version of Alec Guinness’ Kenobi in the 1999 prequels, is keen to return to the role, telling EW and Collider:

“To play Obi-Wan Kenobi again would be something I would love to do in one of the spinoff movies. I’ve always said that I’d be happy to do it if they wanted to do it. It would be fun to film that story now [that] I’m older. I’d be the right age. I’m forty-five, Alec Guinness was what, sixty? I could do two of them!”

The project is someway off casting though, as THR’s “sources say talks [with Daldry] are at the earliest of stages and that the project has no script”. The next Star Wars spinoff to arrive is the Han Solo movie, which is scheduled for 25 May 2018.