UPDATE: Carrie Fisher is now in a stable condition, according to her brother, Todd Fisher, who told the Associated Press that she’s “out of emergency” and stabilized at the hospital.

Star Wars actress Carrie Fisher has suffered a “cardiac episode” during a flight from London to Los Angeles.

The 60 year old was rushed to the hospital shortly after her flight arrived at Los Angeles International Airport.

According to the LA Times, a source said that the actress was “in a lot of distress on the flight.”

United Airlines also released a statement, reporting Fisher as “unresponsive” when the medical team got to her at the airport.

“Our thoughts are with our customer at this time,” the statement closes with.

According to Officer Alicia Hernandez, paramedics were seen performing CPR on her. 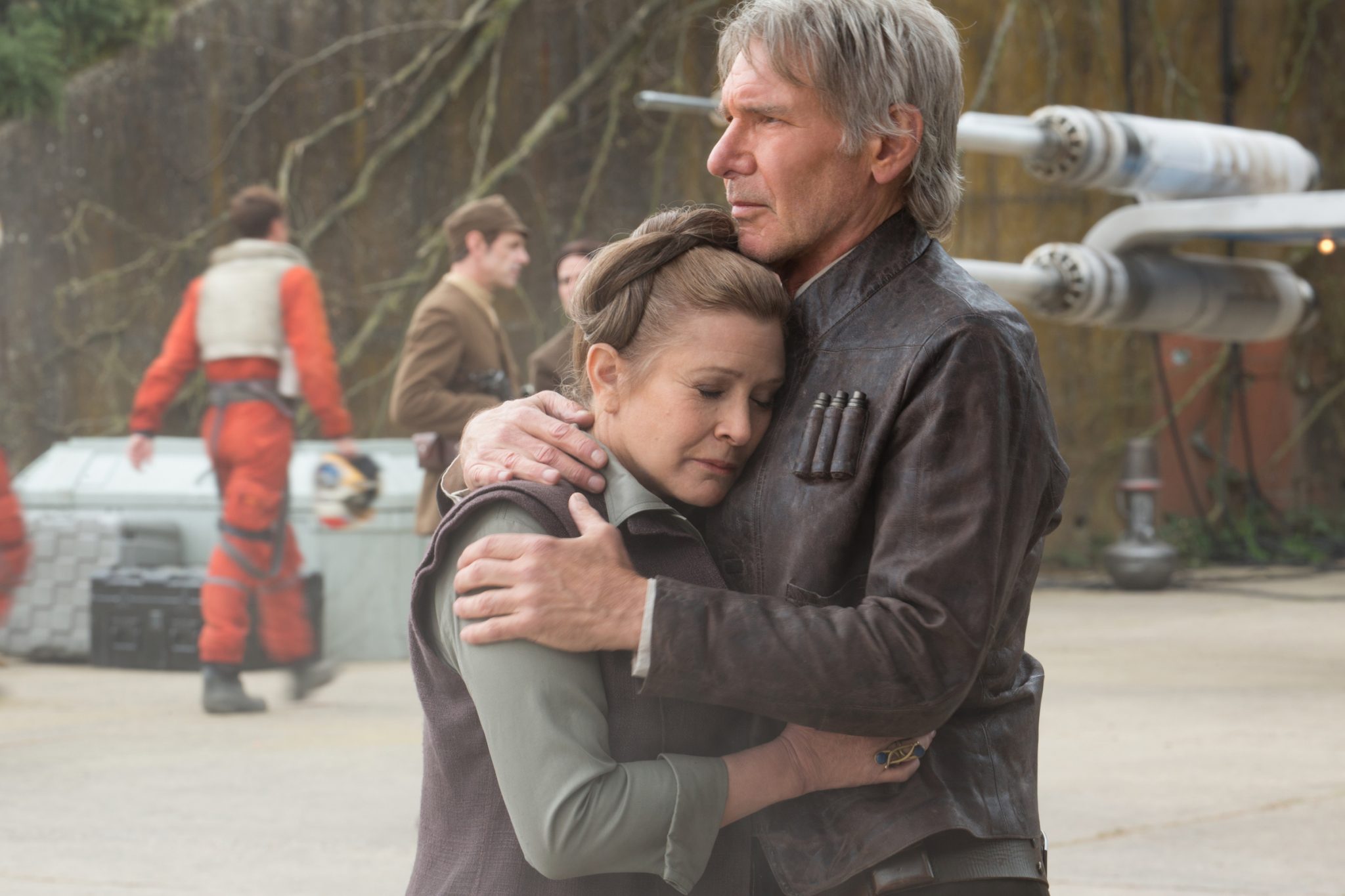 Last year, Fisher reunited with Harrison Ford for The Force Awakens. While she recently wrapped up filming on Star Wars Episode 8.

We’ll inform you of more updates when we get them.