Star Wars: Rogue One actor Diego Luna is in talks to play the leading role in Universal’s Scarface remake. According to Variety, Luna is attached to star as the Tony Montana of the film, with a modern day twist, as it’ll be set in LA rather than Miami and he’ll be a Mexican immigrant, instead of Cuban. 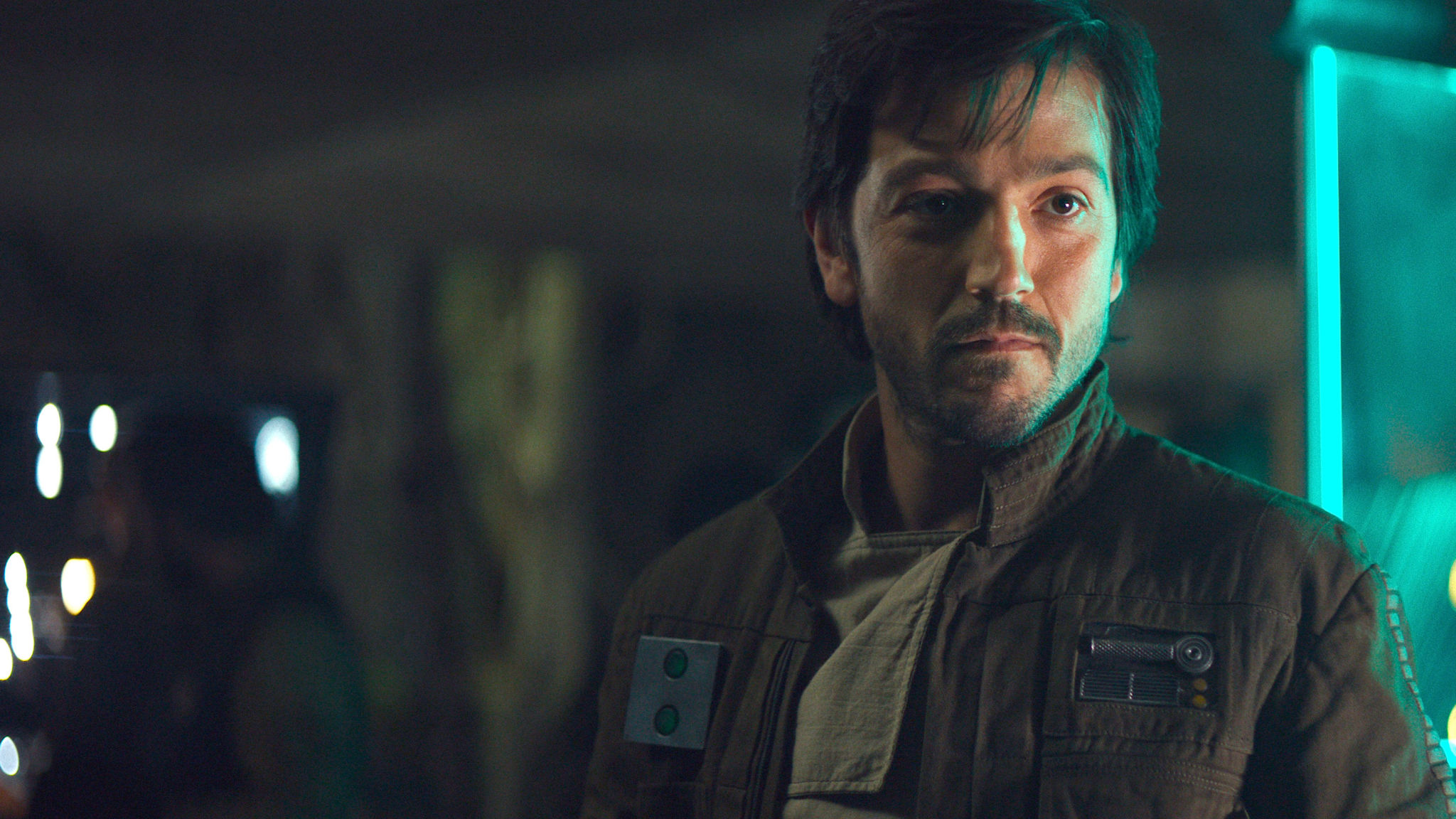 Luna in Rogue One: A Star Wars Story.

Al Pacino of course starred in the 1983 original, and Luna will have big boots to fill. Although this news may seem like the project is moving forward, it’s in fact hit a stumbling block, with the announcement of director Antoine Fuqua leaving the project, choosing to focus on Denzel Washington’s The Equalizer instead.

Luna may look set to be on board but the Scarface reboot is now in search of a new director.