Ahmed was auditioning for the lead role in 2008’s Slumdog Millionaire, and told Variety of his physical approach, that had him “scream”, “spit” and “rip” Boyle’s shirt:

“I did this scene where I’m kind of shouting at Danny, Danny’s playing the other character. He calls action, and before you know it, I’ve got Danny Boyle up against the wall. I’m like screaming in his face. Like spitting in his face. I’ve ripped the seams of his shirt open and started spitting into Danny Boyle’s naked chest. He’s pressing a red button on the wall and says ‘Cut.’ Danny looks at me and goes, ‘Ok, cut. Alright, Riz, thanks a lot for coming in.’ And the thing is, I walked out of that audition going, ‘I nailed that.’ I was so into that. I could feel my passion.”

“Before you know it, I’ve got Danny Boyle up against the wall. I’ve ripped the seams of his shirt open and started spitting into [his] naked chest.” 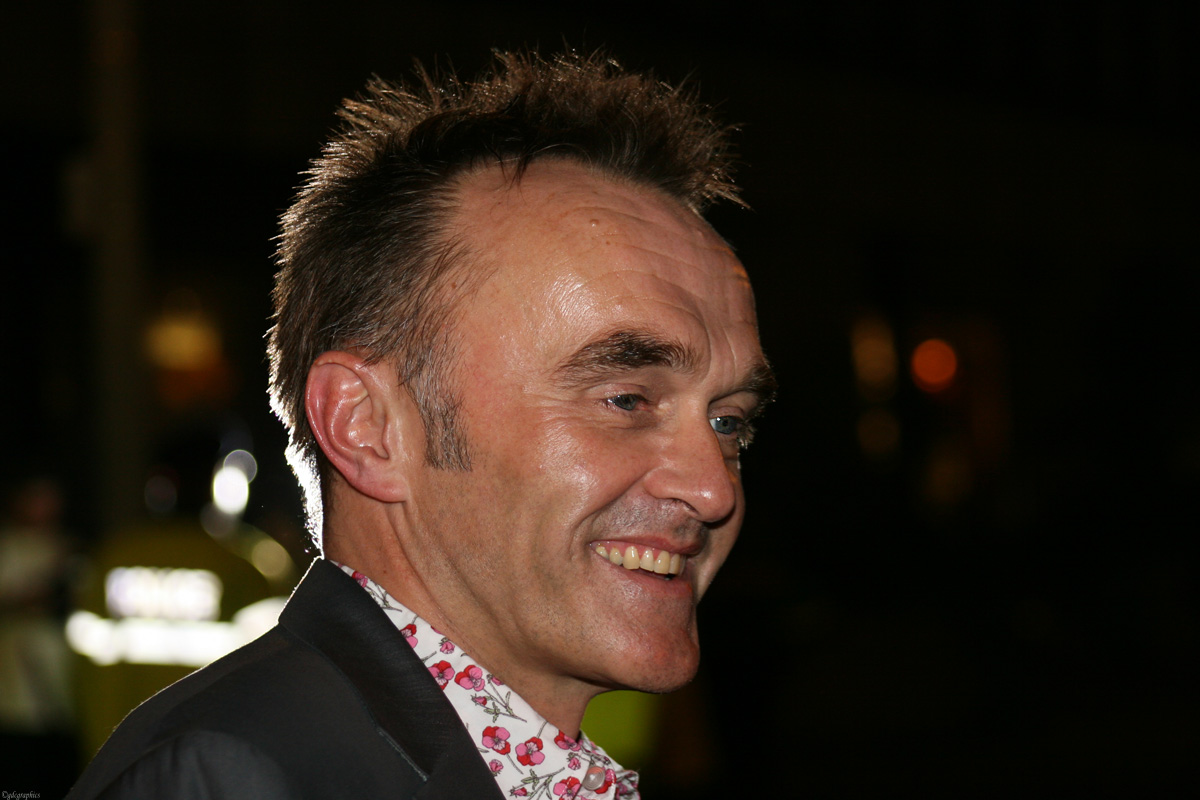 Boyle first made his name with 1996’s Trainspotting.

Unsurprisingly, Ahmed didn’t land the part, and Dev Patel ended up taking the lead role, as the film picked up eight Oscars.

Still, the audition didn’t do too much harm to Ahmed’s career as he’s since impressed in the likes of Rogue One, Nightcrawler, Jason Bourne and Four Lions.