As Rey’s heritage remains a mystery, a new Star Wars theory suggests that she will turn to the dark side in The Last Jedi or Episode 9. An older theory pointed to Emporer Palpatine as Rey’s grandfather, and similarly this new idea from Reddit user xVonDrake suggests that Rey has evil roots.

This latest theory believes that Daisy Ridley’s Rey and Adam Driver’s Kylo Ren may swap sides, posing the question “what if Rey actually goes to the dark side and becomes the real enemy while Kylo decides to help the Alliance?”

It backs up the opinion by highlighting hints in The Force Awakens of Kylo Ren doubting the path he follows. While the theorist adds that the film’s poster was an early teasing indicator of Rey’s eventual path, as she is placed on the evil red left-hand side: 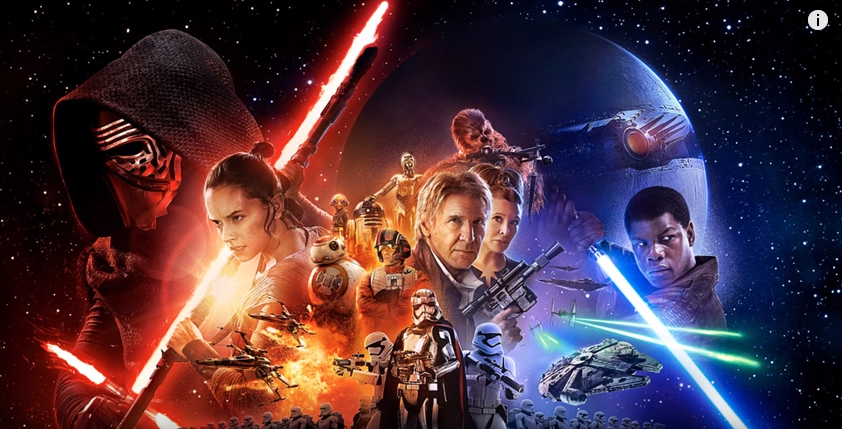 Was the poster an early indicator of Rey’s fate?

[Star Wars] Rey will turn to the dark side on EP. VIII or IX from FanTheories

Many fans believe there may be some truth to the theory, with one user stating that “she’ll walk a gray path between them as the Sith\Jedi conflict has only brought so much pain to the galaxy.” And another agreeing that it could “explain her dark visions back in Maz Kanata’s bar after she finds Luke’s lightsaber.” What are your thoughts on the matter?

The Last Jedi arrives on December 15. Meanwhile check out our Star Wars mashup which has Chewbacca singing Game of Thrones: