The cult TV show Knight Rider is being rebooted as a digital series with Star Trek director Justin Lin on board.

Lin, who also helmed Fast & Furious, is set to produce the reboot alongside Machinima. 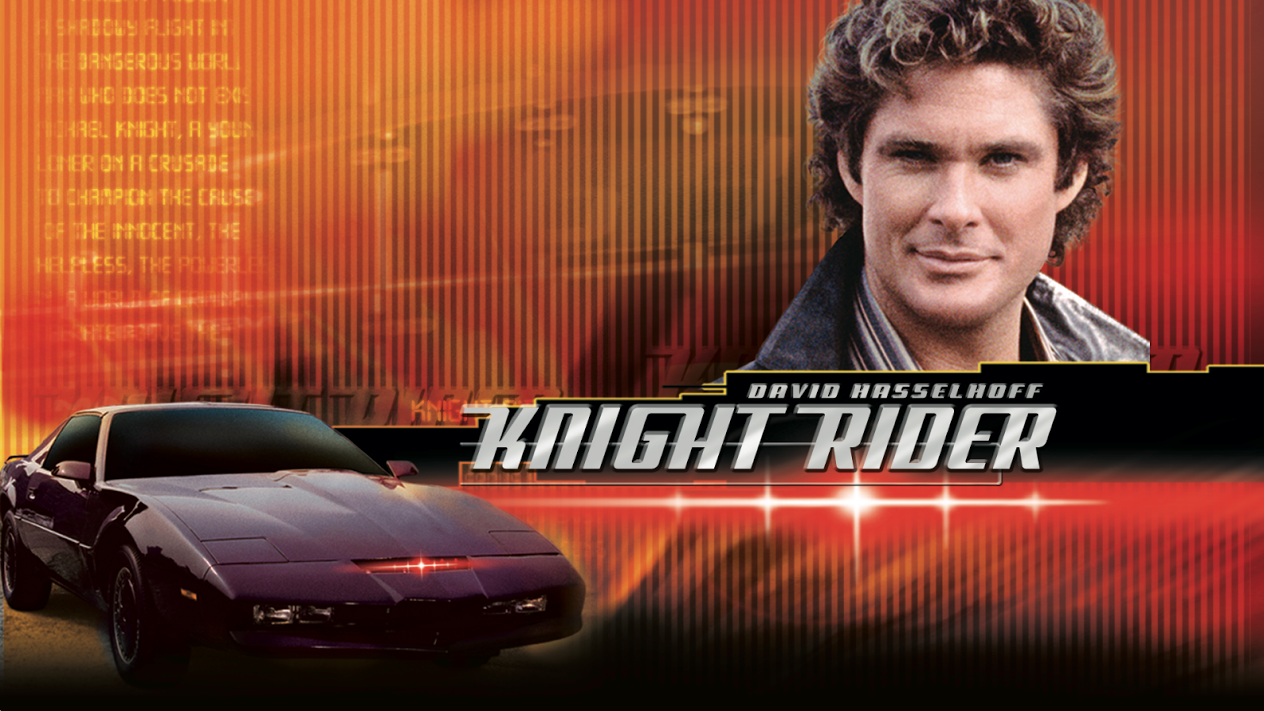 “Knight Rider is an iconic franchise whose concepts of AI and autonomous vehicles were science fiction in the 1980s and are now science fact. Justin is one of the leading storytellers of his generation and we couldn’t be more excited to work with him on re-invigorating Knight Rider for a new generation of fans.” Machinima CEO Chad Gutstein said in a statement.

The series is already in development with a release date targeted for late next year.