Reshoots for Star Trek Beyond will take place next week with a new actress featuring.

According to Deadline, Shohreh Aghdashloo will play the High Command of the Federation. 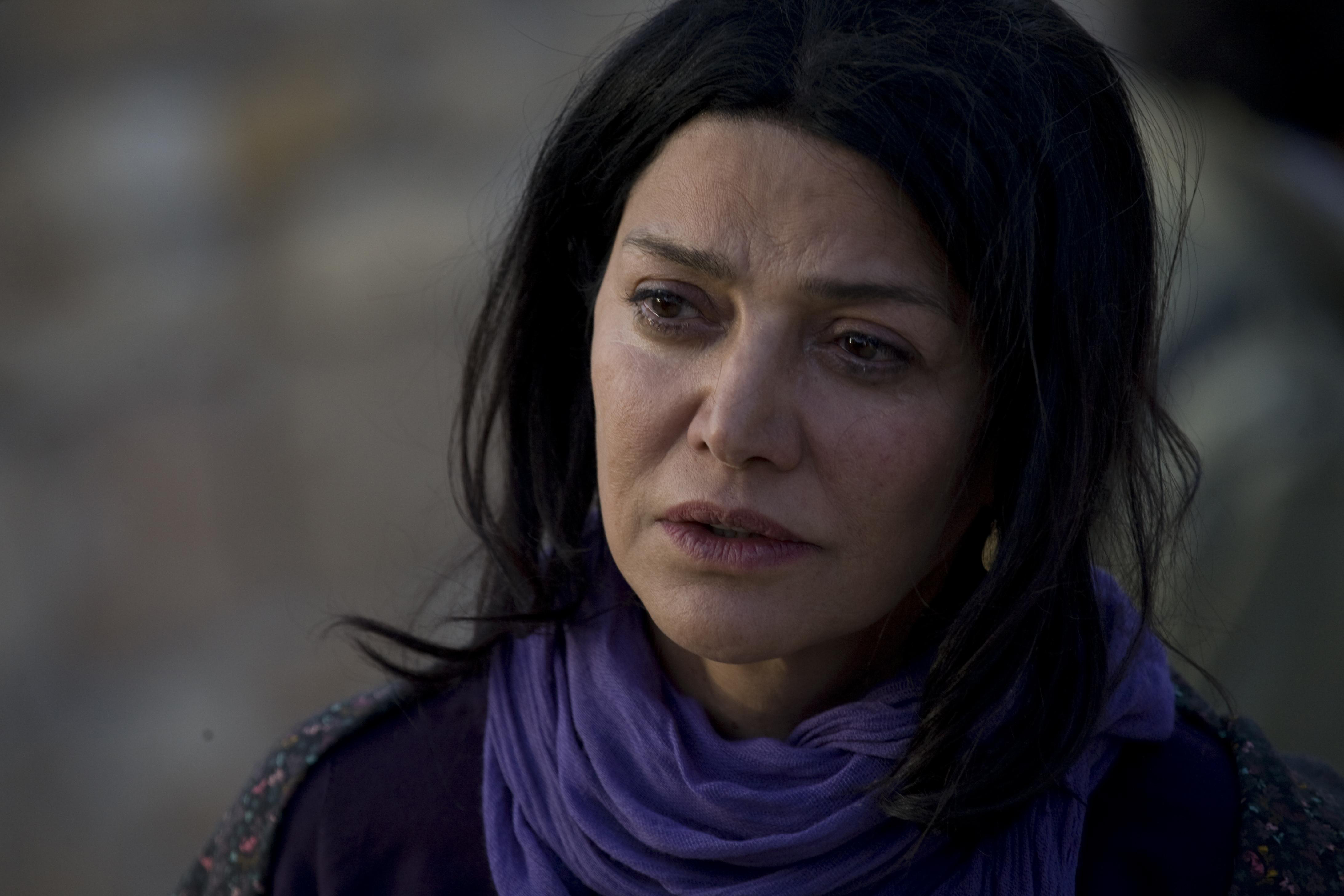 Aghdashloo in The Stoning of Soraya M.

Aghdashloo appeared as Dr. Kavita Rao in X-Men: The Last Stand and won an Emmy for her supporting role as Sajida Talfah in House of Saddam.