Spider-Man: Homecoming may have another Avenger on board, if the reports are true.

We already know that Robert Downey Jr.’s Iron Man will feature in the film, while there’s also rumors that Captain America may make an appearance. But now according to Comicbook.com, Scarlett Johansson’s Black Widow is the latest Avenger to add her name to proceedings. 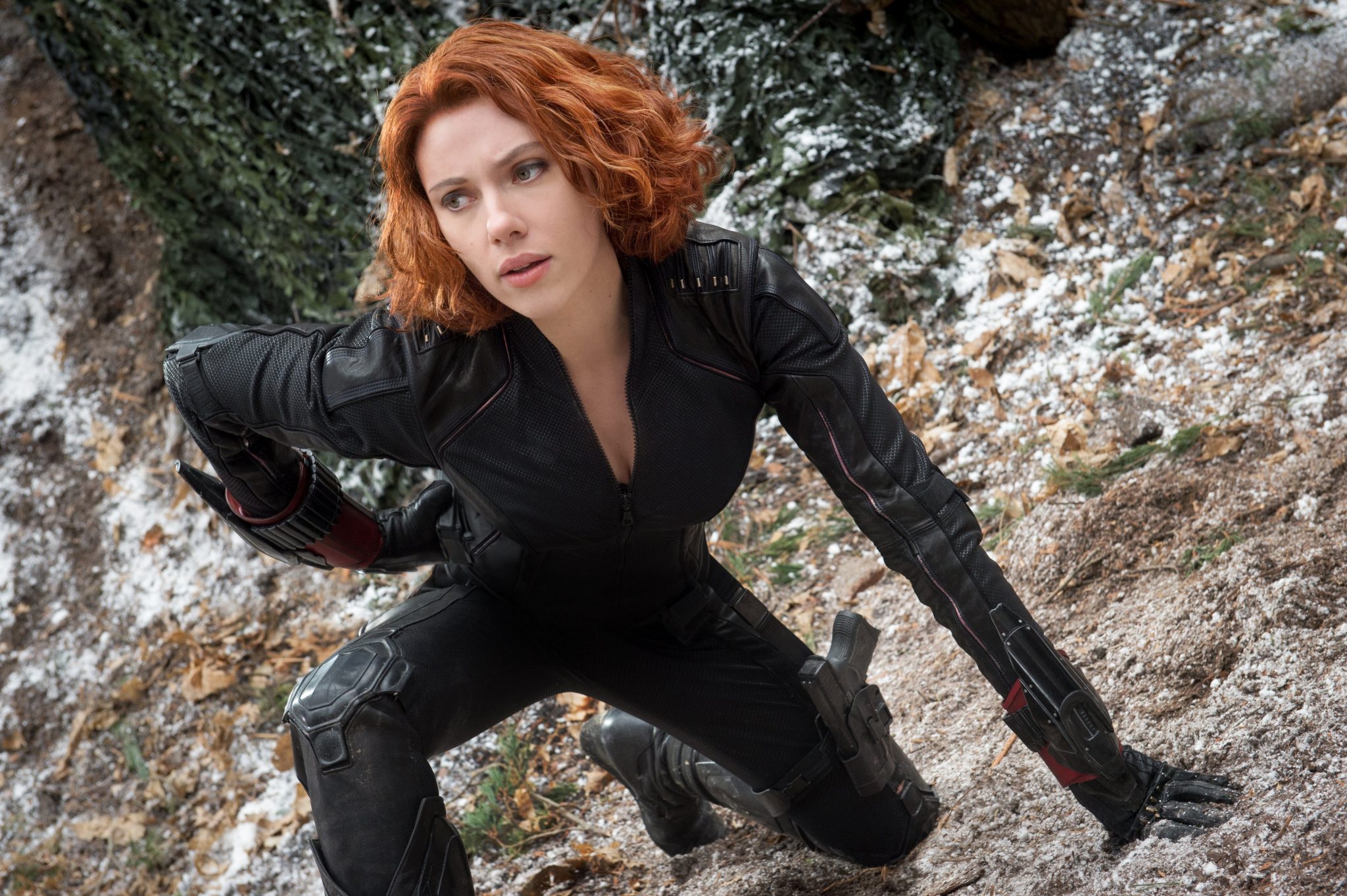 Are we set to see Black Widow in Spidey’s latest outing?

ComicBook states that it received a tip-off last week that Johansson would be in Atlanta on the film’s set. And now that seems to have been confirmed by Atlanta-based set report Twitter feed @AtlantaFilming:

So no visual evidence that Johansson is in Atlanta, but the source is credible and so we could very well see another spider climbing into the Homecoming web.

Spider-Man: Homecoming sees a young Peter Parker (Tom Holland), begin to navigate his newfound identity as the web-slinging superhero.
Jon Watts will direct the Marvel movie and it hits cinemas on 7 July 2017.