Spider-Man: Homecoming swings into US theaters today and so far general reaction from critics and audiences has been extremely positive, and so unsurprisingly two more films in the series have been announced. We also know that Homecoming‘s sequel will mark a new beginning for the Marvel Cinematic Universe, as Avengers 4 brings a 22-movie arc to a close.

So the big question for Homecoming 2 is which villain will face Tom Holland’s young Spidey? Well Marvel president Kevin Feige has told Toronto Sun that they intend to choose a foe that hasn’t appeared on the big screen yet:

“We are excited to use characters that you haven’t seen before on screen. So that narrows it down a little bit in terms of who will pop up next,” he said.

This rules out the likes of the Green Goblin, Doctor Octopus, Venom, Sandman, Lizard Electro, Rhino and Shocker. But there’s still plenty more characters to choose from, and so let’s look at 7 possible villains for the sequel: 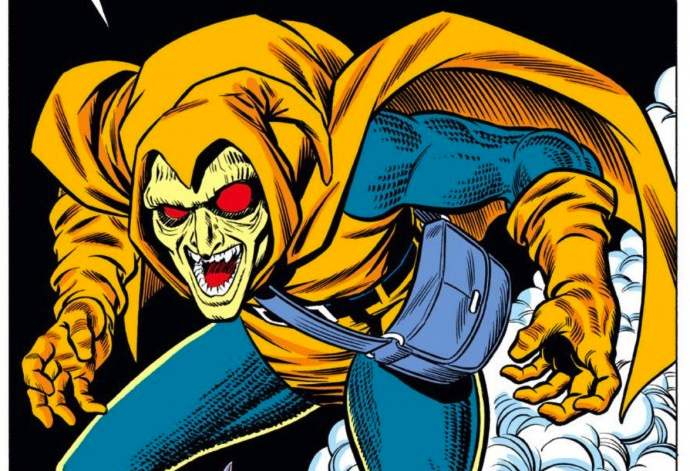 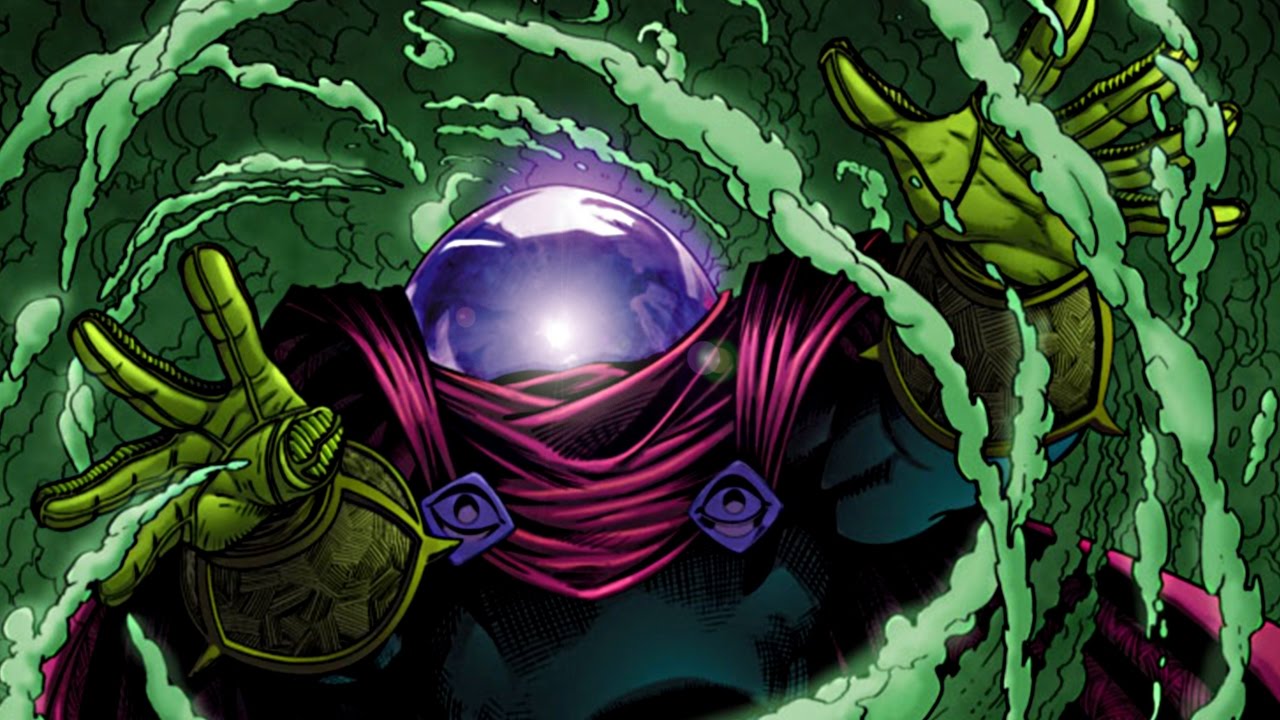 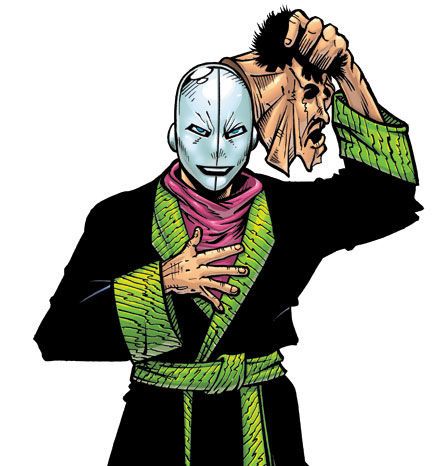 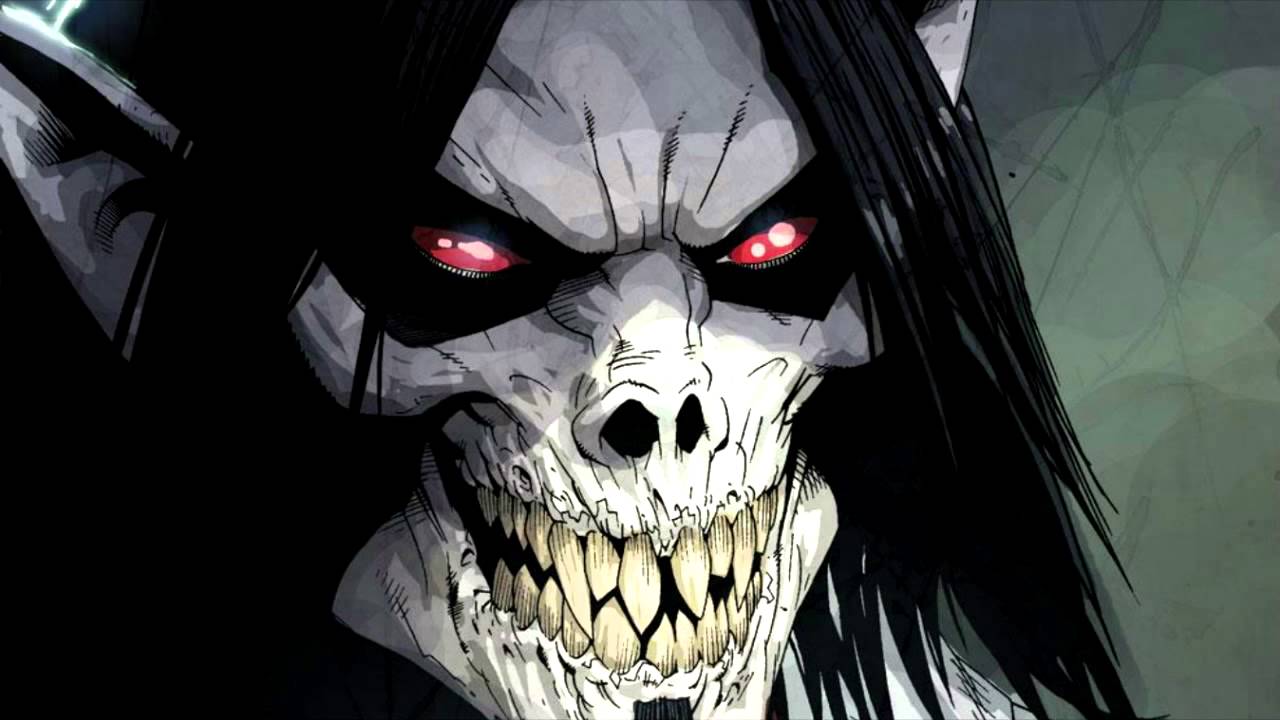 MORBIUS – which could also see Blade show up. 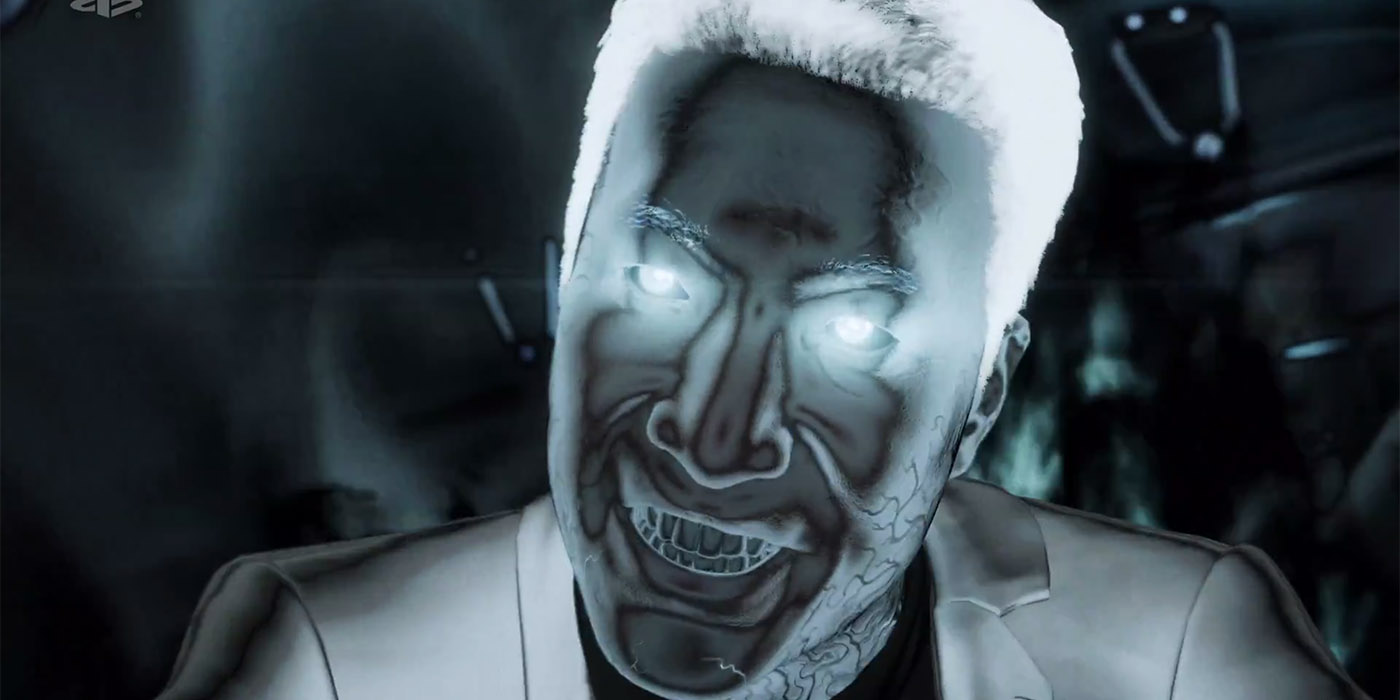 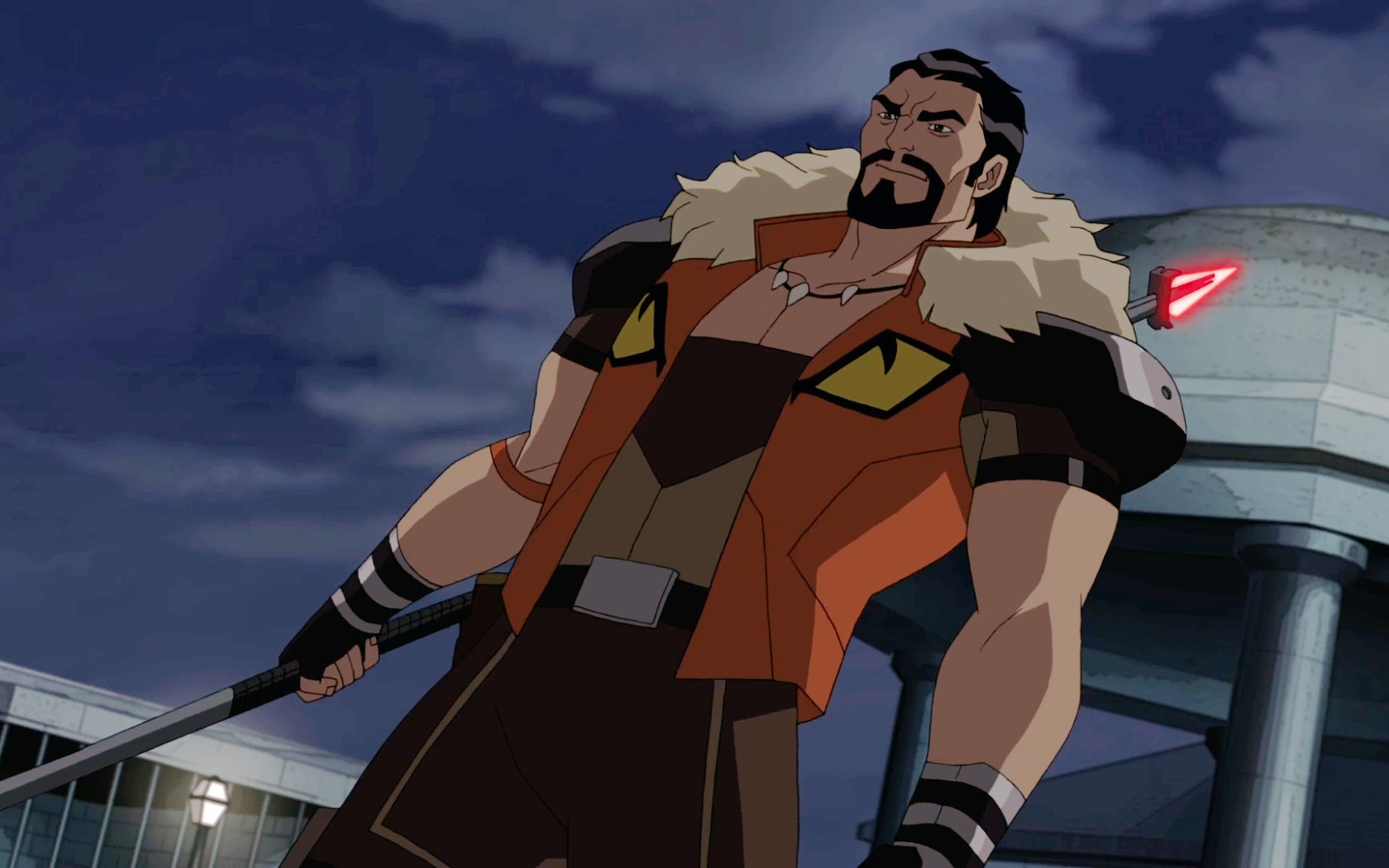 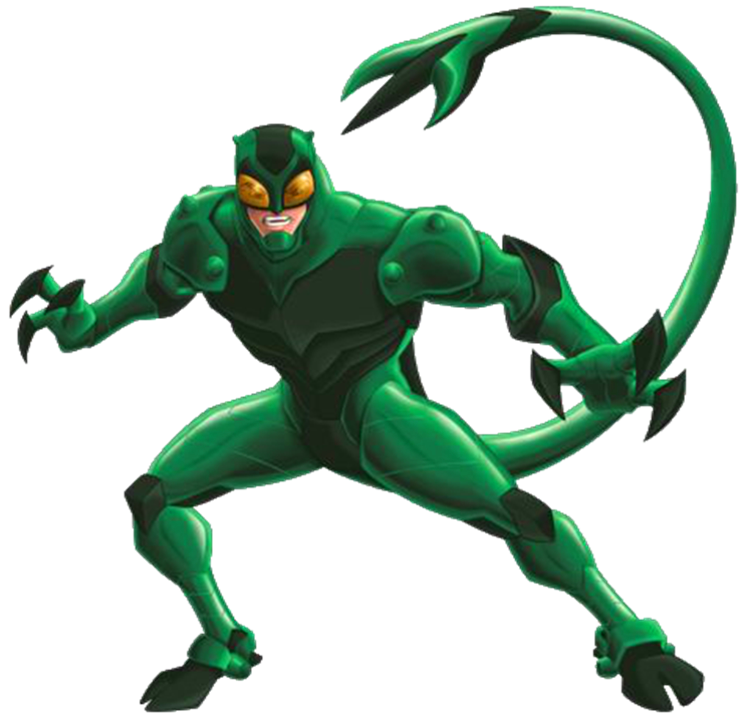 Who would you like to see opposite Spidey? Are there any you’d like who aren’t mentioned above?