A first look at Kurt Russell’s character in Guardians of the Galaxy Vol. 2 has been revealed with teasing images.

Kurt Russell plays Ego the Living Planet, who has not featured in the trailers, however we’ve now been given a sneak peak at his character in toy form.

Funko has released two toys (Pop! and Dorbz versions) that reveal how the actor will look in Marvel’s upcoming sequel: 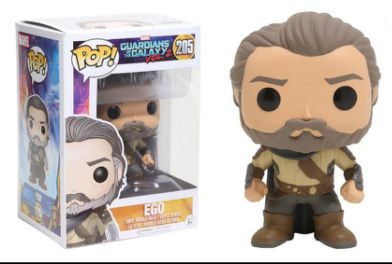 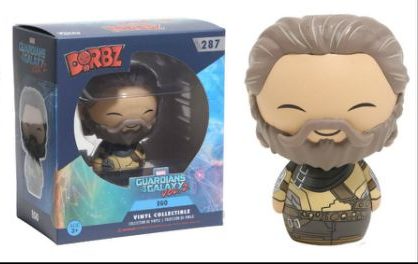 We already know that Russell’s character is the father of Chris Pratt’s Star-Lord, who he will meet for the first time in the film. 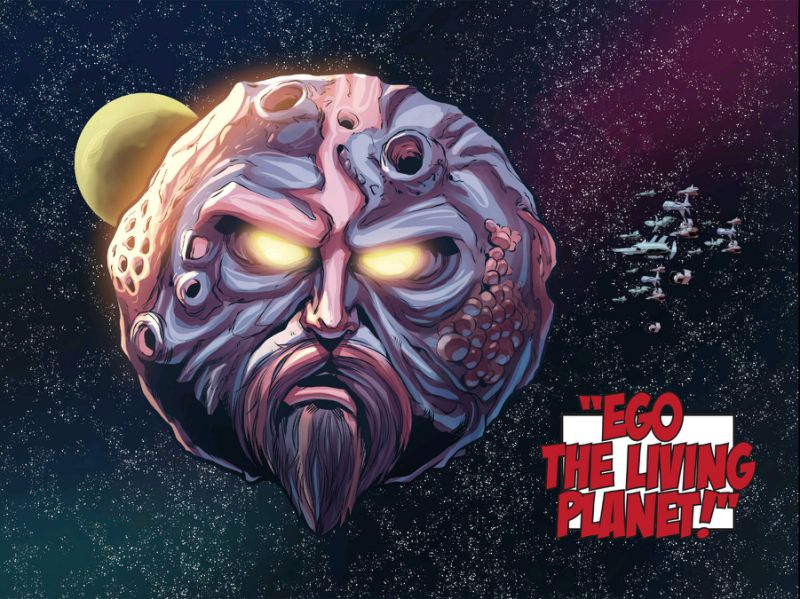 The toys confirm that he will appear in human form rather than as a giant planet like in the comics.

Funko also released a toy of Elizabeth Debicki’s Ayesha, giving us our first look at the main villain of the film:

Guardians of the Galaxy Vol. 2 hits US theaters on May 5th.