20th Century Fox has today debuted the first trailer for their summer action-comedy Snatched, starring Amy Schumer and Goldie Hawn, as well as some new images from the film which you can view below. 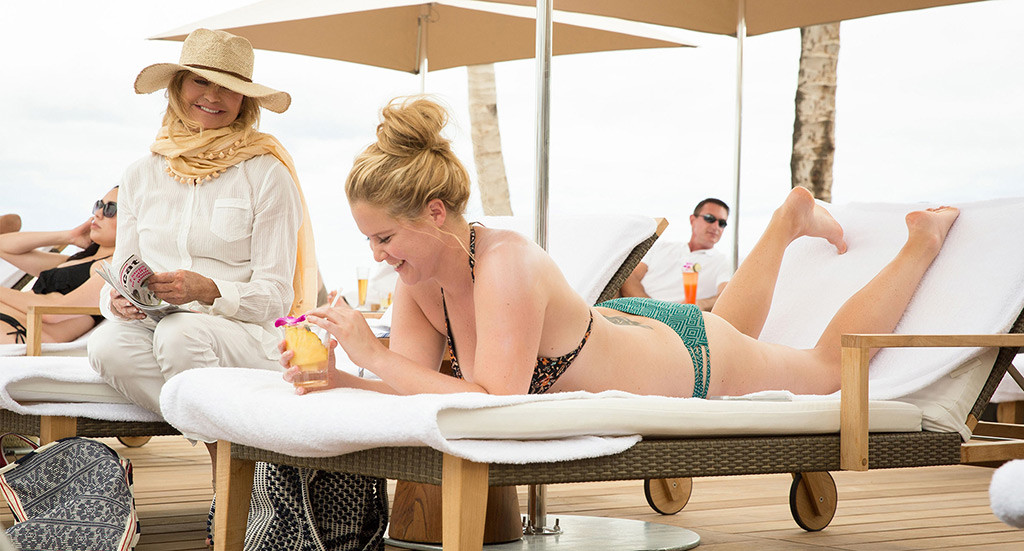 Snatched sees Schumer star as a recently-ditched woman who manages to convince her mother (Hawn) to take a trip with her to South America. The women enjoy letting their hair down until they are snatched after a wild night out with some sexy strangers and the comedy begins.

The film marks a comeback for Hawn who has been away from the silver screen since 2002’s The Banger Sisters and her pairing with Schumer could be this summer’s must-see comedy duo. 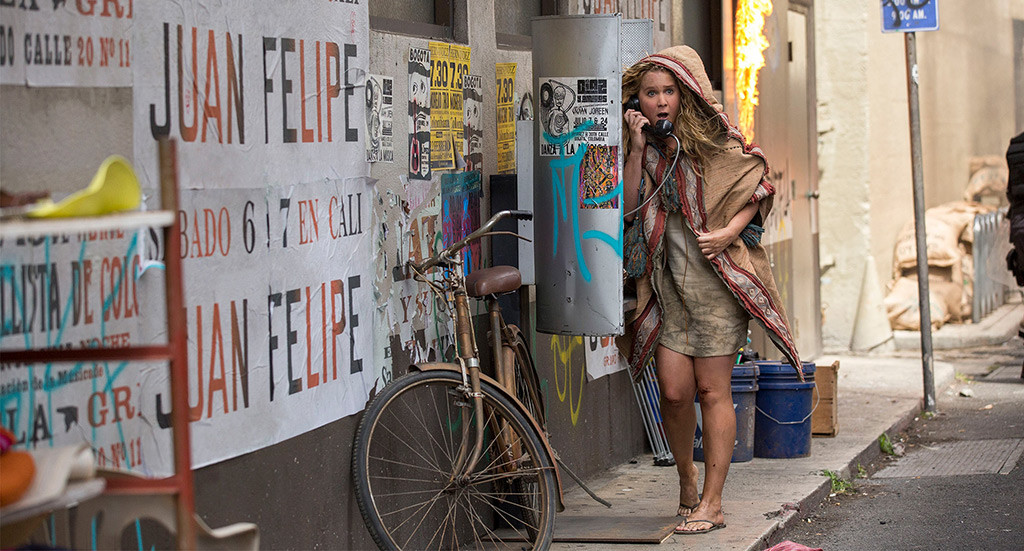 Directed by Jonathan Levine (50/50) and penned by Ghostbusters writer Katie Dippold, the film opens on May 12th, 2017.