Sigourney Weaver says Neill Blomkamp’s Alien 5 will most likely still go ahead and will be well worth the wait.

Speaking at an event for VMWare (via Indiewire), Weaver revealed that the film has an “amazing script” and when asked if the film will definitely happen, she said:

“Well, I think it is. Ridley asked Neill not to make our Alien ’til after Prometheus 2.  [Ridley] wanted his movie to shoot and be released first. But it’s an amazing script, and Neill and I are really excited about doing it. 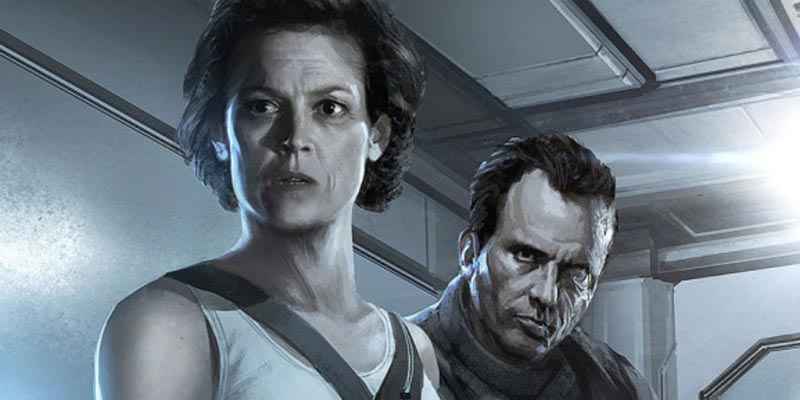 She went onto say: “We’re doing other things until we can get going on that. I’d be really surprised if we didn’t do it, because it’s such a great script, and we love working together. So, it’s just going to take a little bit longer to get out to you, but it’ll be worth the wait.”

Blomkamp’s film will follow Aliens, splitting off into a parallel timeline where Hicks and Newt survived.

Ridley Scott forced production to be delayed so his film Alien: Covenant could be released first, which opens on August 4, 2017.