Shia LaBeouf has reportedly signed up to play tennis legend John McEnroe in a new biopic about his rivalry with Swede star Bjorn Borg.

According to The Hollywood Reporter, The film is titled Borg/McEnroe and will follow their famous matches during the 70s and 80s. 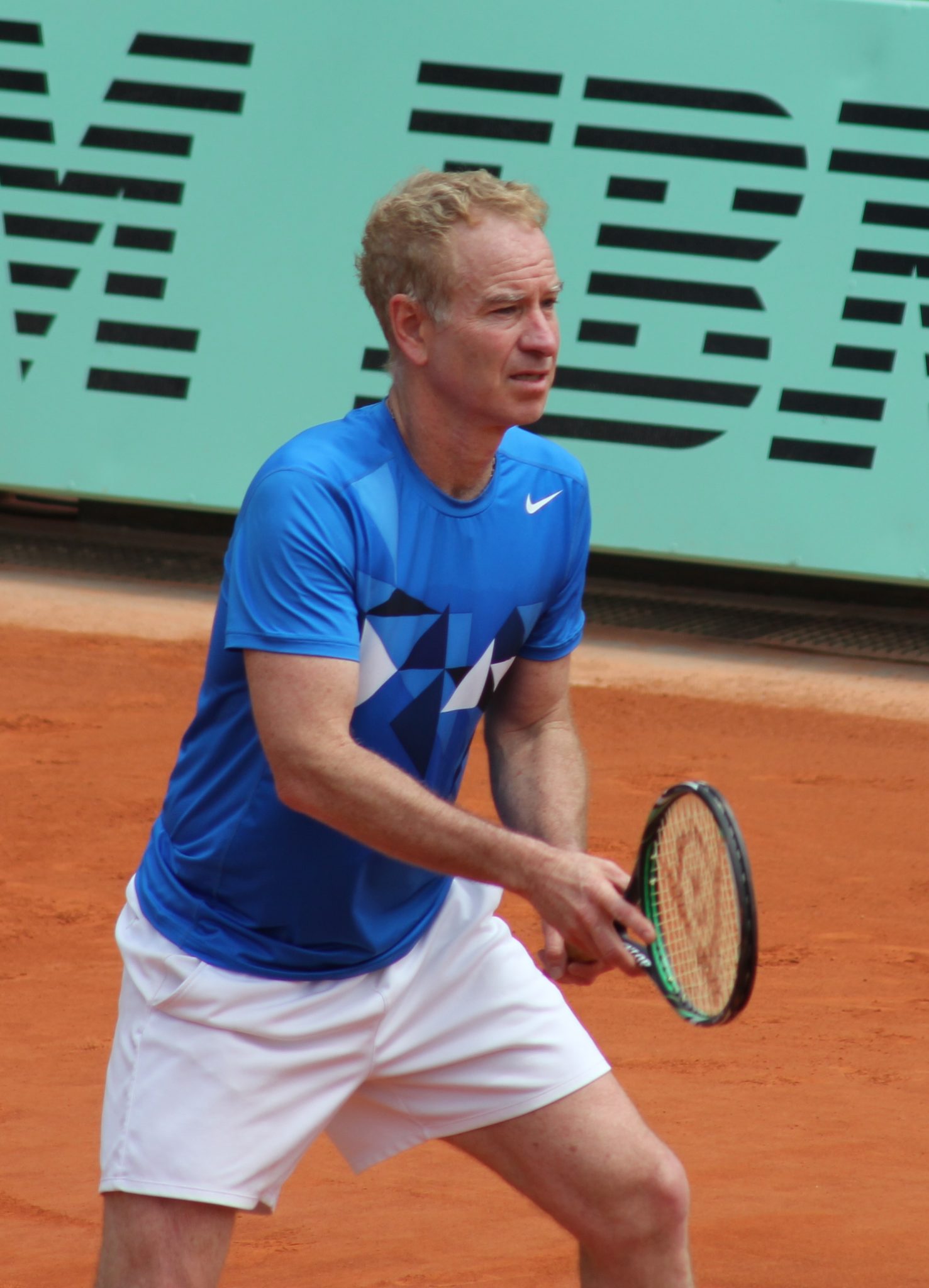 Janus Metz will direct with Ronnie Sandahl on script-writing duties. McEnroe was known for his fiery tantrums and outgoing personality, so in that sense, LeBeouf should fit the role well. Borg/McEnroe will begin filming in August.