With Shane Black’s The Nice Guys due for release in May, he’s now turned his attention to his next project which is the fourth instalment in the Predator franchise. Although he hasn’t started shooting the film yet, Studio Fox have released a new teaser image via Facebook which you can see below: 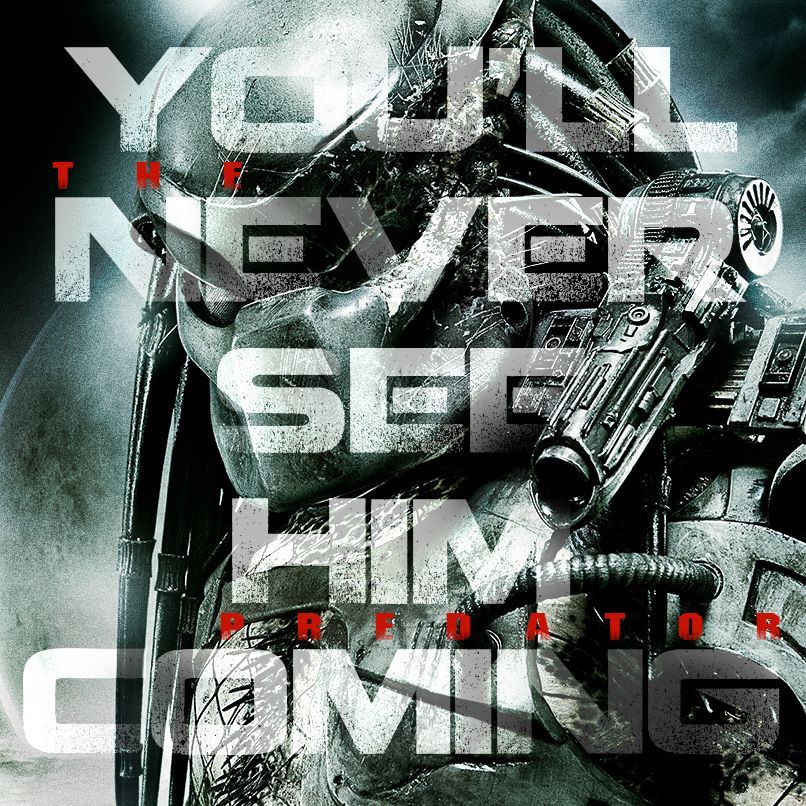 As well as the new image, Fox also released the official title for the movie and it’s about as predictable as they come. As they’ve simply titled the 4th film in the franchise, The Predator.

Black starred in the original Predator as an actor but will write and helm this one. He’s been writing the script with Fred Dekker since 2014, and has assured everyone that the film will be a continuation and not a reboot or remake. “It’s an inventive sequel,” he explained. “As far as Fred and I are concerned, why start over, when you’ve all this rich mythology yet to mine? I like the idea of expanding and exploring the existing Predator mythology, rather than hitting the restart button.” 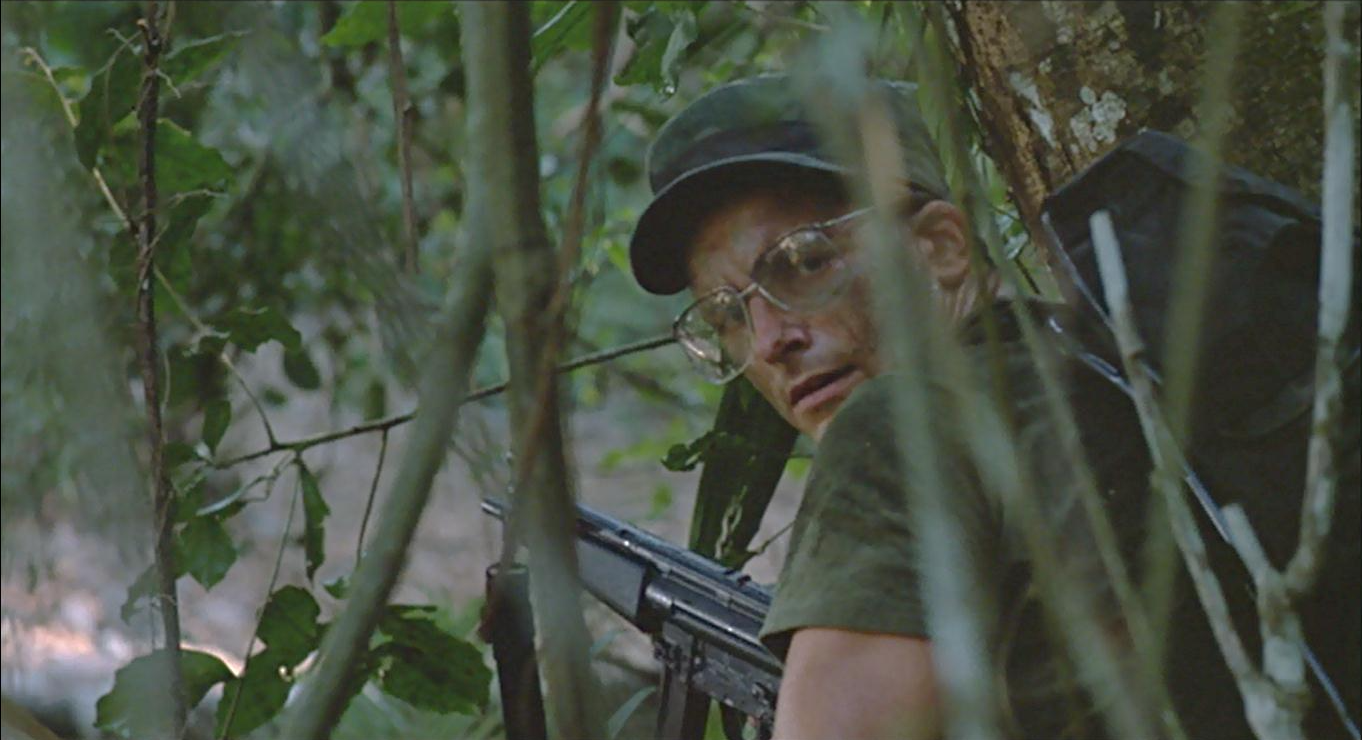 Production dates and cast arrivals are expected to be announced soon.