Arnold Schwarzenegger won’t be returning for any Predator or Expendables‘ films it seems, but he is keen on making a Batman comeback.

The Terminator star has spoken about his future, revealing that he has turned down Shane Black’s Predator reboot because he “didn’t like” the script:

“They asked me, and I read it, and I didn’t like it — whatever they offered. So I’m not going to do that, no. Except if there’s a chance that they rewrite it, or make it a more significant role. But the way it is now, no, I won’t do that.” he told Yahoo.

He has also admitted to EW that he won’t return for a fourth Expendables movie, saying that his part in the last film “was not written well” and didn’t have “any value in the movie.”  He also won’t agree to a sequel without his friend Sylvester Stallone on board, stating that he “would never do the movie without him.”

One role he is up for though, is a return to the Batman franchise. As when asked by Fandango if he’d play another Batman villain, he said he “absolutely” would: 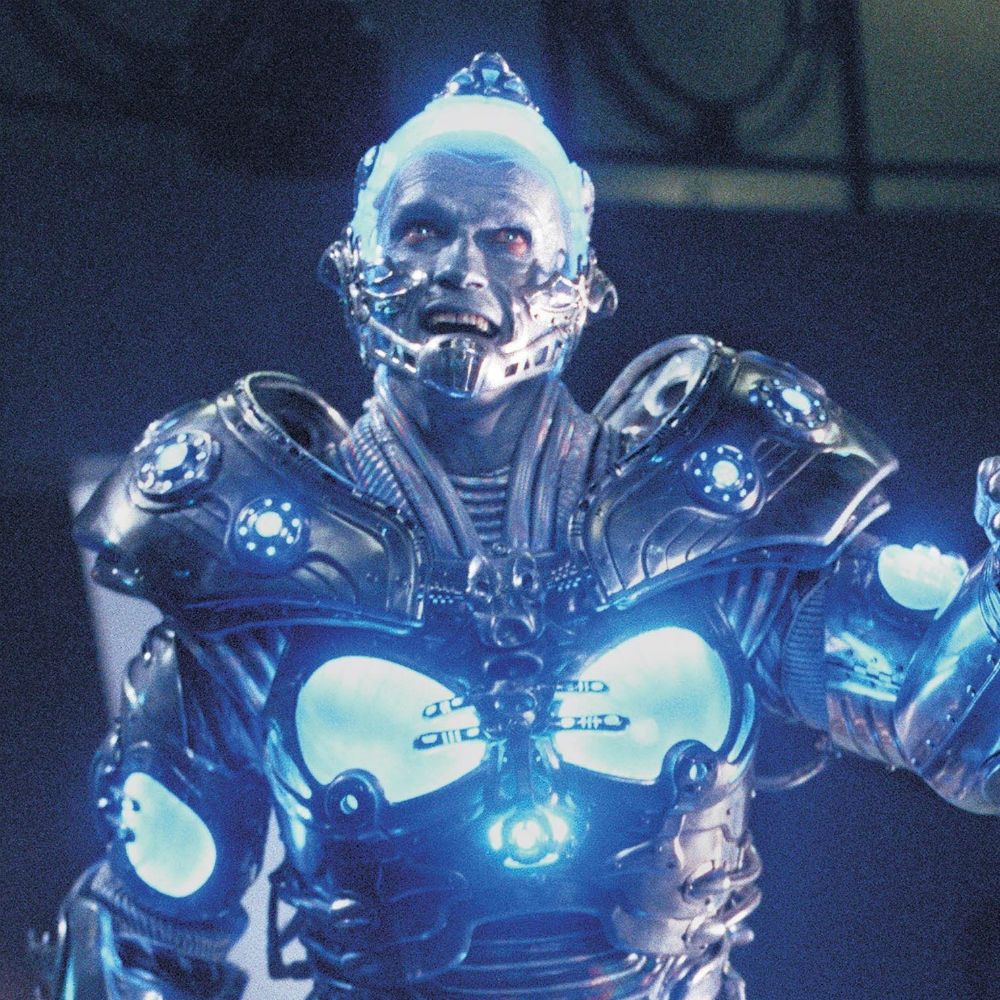 Ben Affleck’s The Batman movie is currently undergoing re-writes, however we doubt there’s a part for Mr. Freeze, sorry to break the ice Arnie.