Samuel L. Jackson is eager to see his Star Wars character Mace Windu make a return to the franchise. The Pulp Fiction actor was shown on screen at the Star Wars Celebration in Orlando, pleading with Lucasfilm’s elite Kathleen Kennedy and George Lucas, to bring back his deceased character.

Windu was killed of in Revenge Of The Sith, but Jackson doesn’t see why he can’t make a return from the dead:

“We all know Jedi can fall form incredible heights and survive, so apparently I am not dead. Yes I have two appendages right now, but we know the long and rich history of Star Wars characters reappearing with new appendages and being stronger and better than they ever were.

Mace Windu is awaiting his return, let’s make it happen! Kathy [Kennedy), all you got to do is say the word. See you soon on screen I hope” 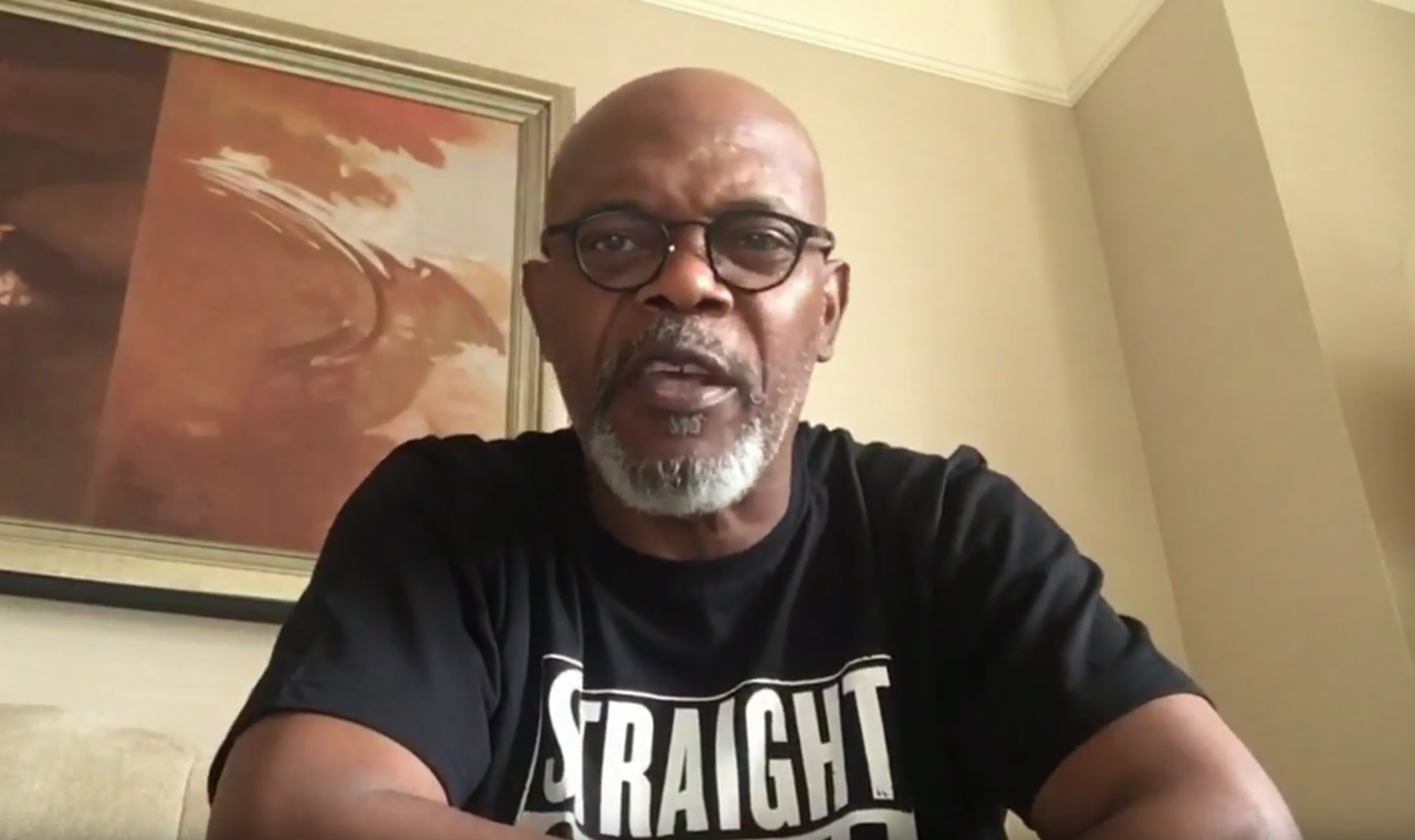 Jackson on video stream at the event.

“Mace Windu is awaiting his return, let’s make it happen!”

However, It seems unlikely that he will get his wish, as although Windu was a popular character, he’s certainly nowhere near as revered as the likes of Han Solo.

Check out the live recap of the entire Star Wars Celebration opening panel below: