Yesterday, it was announced that Josh Brolin will play Cable in Deadpool 2. According to The Hollywood Reporter, Brolin has signed a deal to appear as Nathan Summers/Cable in four films.

The True Grit actor has already featured as Thanos in Avengers: Age of Ultron and Guardians of the Galaxy, with his showdown set for Infinity War. 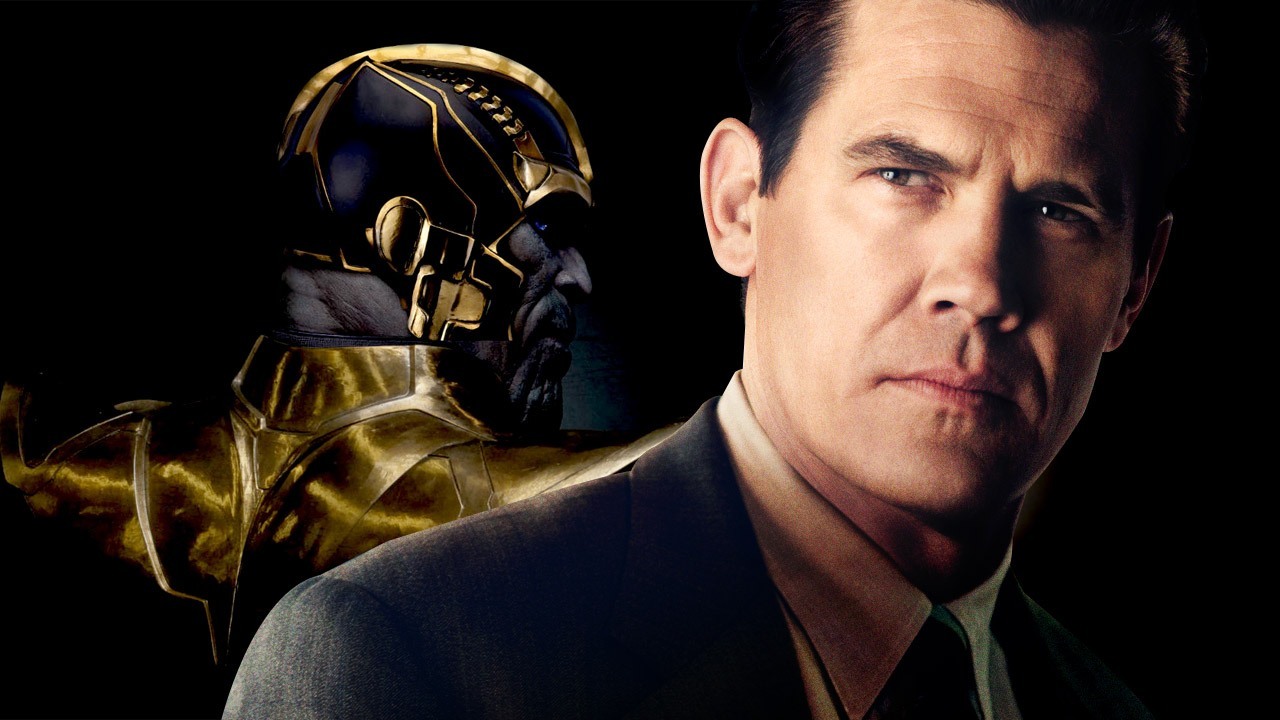 And now Ryan Reynolds has responded to the casting news in typical Deadpool fashion, poking fun at the actor on Twitter:

The fuck, Fox! You can't play 2 characters in the same universe!! Josh Brolin was in Sicario and I was in Sabrina The Teenage Witch. pic.twitter.com/AQCRp1aWKg

Stefan Kapicic, who replaced Daniel Cudmore as Colossus, also gave his response, although in a much more polite manner, telling Comic Book:

“I’m so excited about this casting, it’s the perfect casting for Cable. I’m a huge fan of Josh Brolin’s work. He’s an awesome actor and I’m totally excited to start working with him. It’s gonna be an amazing road for the X-Force movies, having someone like Josh Brolin to lead the franchise. Cable is one of my favorite characters and this is really something I was hoping for.”

Deadpool 2 arrives March 2018. Check out its first clip below: