Ted Sarandos has confirmed House of Cards final season will be eight episodes and be led by Wright. The news is the first confirmed update since it was announced Kevin Spacey would no longer be involved following multiple sexual harassment and abuse allegations.

“We are excited to bring closure to fans,” Sarandos said at a USB conference Monday morning. 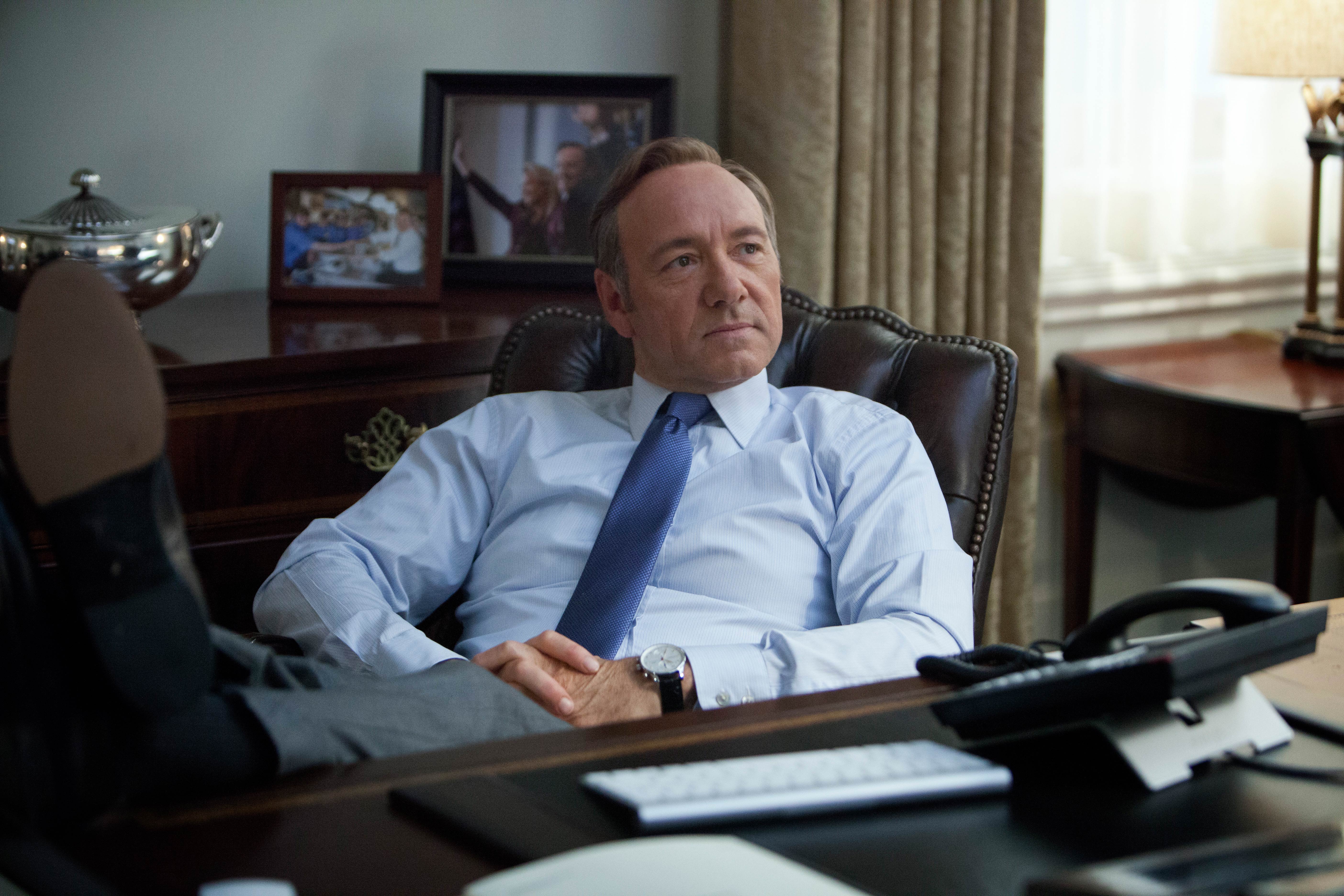 Netflix announced the show’s sixth season would be its last on October 30, shortly after the first accusation against Spacey was made by Star Trek: Discovery’s actor Anthony Rapp. Production was called to a halt on October 31 as writers have been figuring out how to continue the series without Spacey, who starred in the lead role of Frank Underwood for five years and five seasons now.

Sarandos says production will not continue until next year, probably to get scripts finalised. Filming continues in 2018. The first five seasons of “House of Cards” were all 13 episodes, which will make the final season’s 8 episode season the shortest.