“We’re talking about it right now. We can do some preliminary stuff,” Downey Jr told Shortlist. “If we could shoot it on Skype, we could have the whole [movie] done in a week.

“When we’re making those Sherlock movies, it is off the hook. [So] we’ll attempt to make one this year. It really is a big deal to go and do those movies. I’m tired all the time, but I’m so excited about it.” 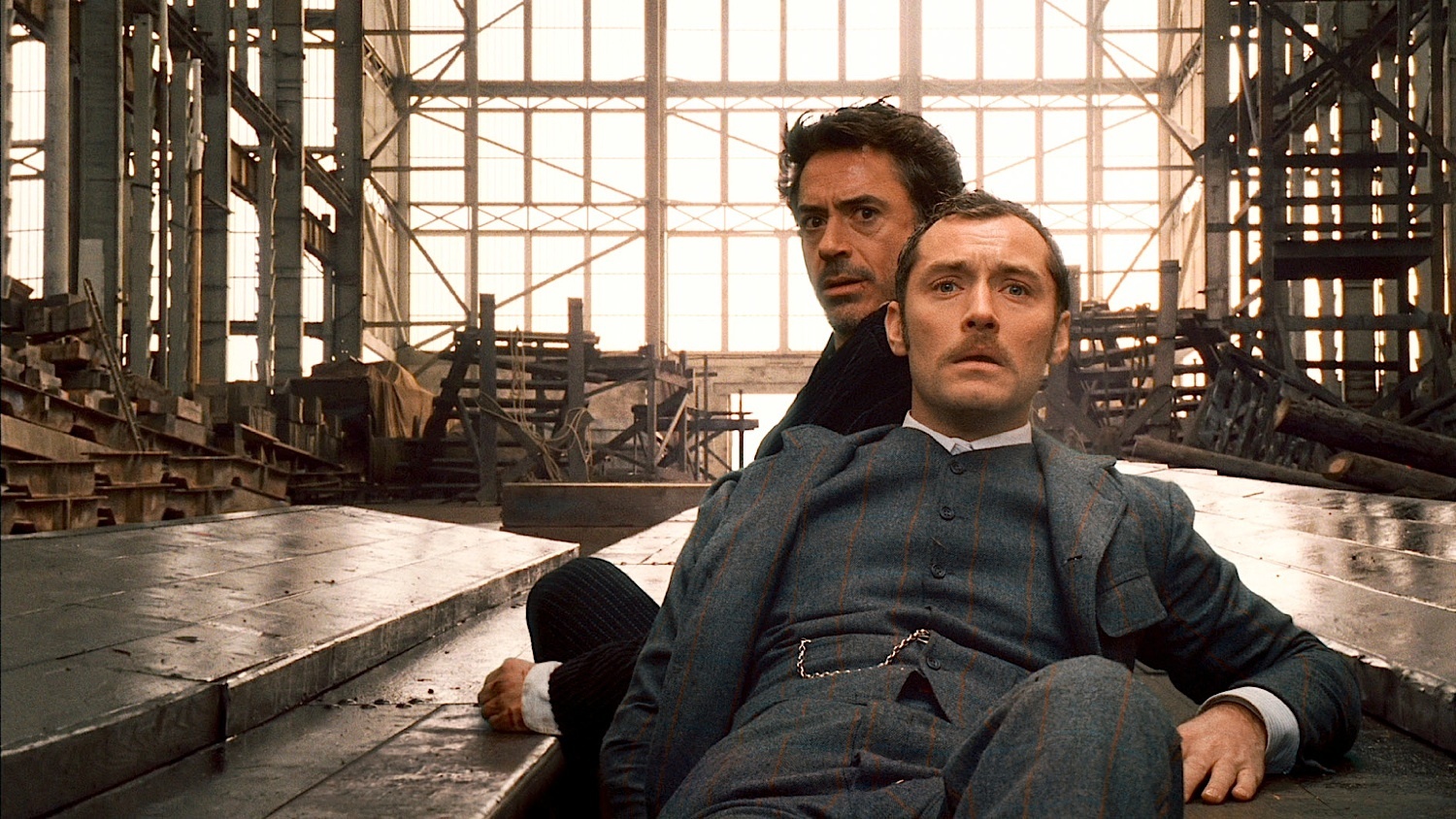 Ritchie is back in the director’s chair for the third outing and we can expect more updates on this one soon.