Brendan Fraser, best known for the leading role in 1999’s The Mummy, is the subject of an ever-growing petition, as fans want to see the actor back on screen.

Fraser has hardly made an impact in film or TV since The Mummy films, and so fans have formed a petition, which has almost 40,000 signatures, hoping for his return to a mainstream role:

I discovered there's a Change petition for him and I don't know what it'll do but I signed it anyway. https://t.co/tLNQ83RKee

The 48 year old performer certainly hasn’t quit acting, but his recent roles have been minimal, in films unfamiliar with many, with the likes of The Nut Job and Breakout.

He’s also made some TV appearances in The Affair and Texas Rising. But fans want to see Netflix or another major studio offer him a more recognized role. 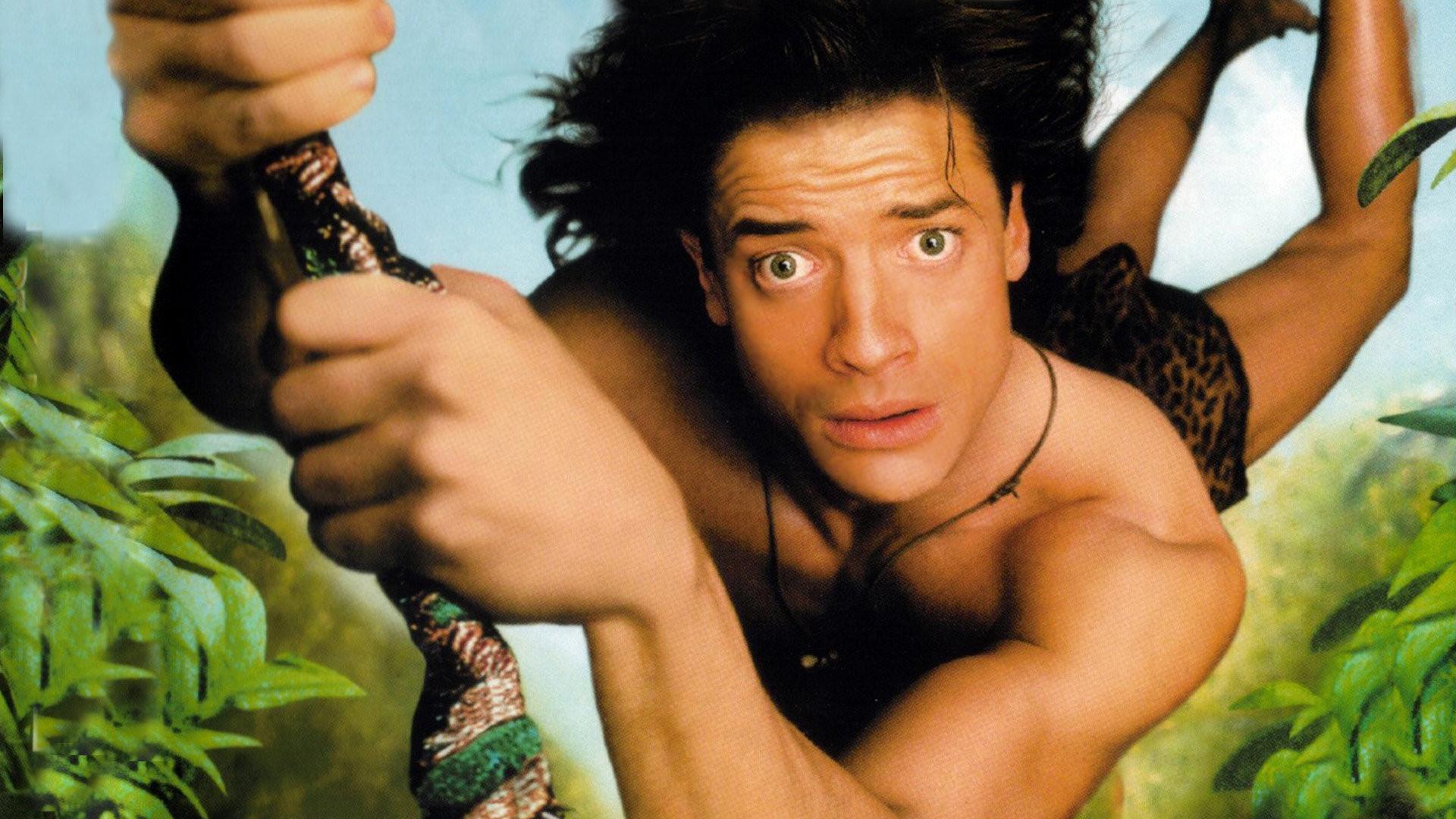 He did in fact return to The Mummy franchise in 2008 with Tomb of the Dragon Emperor but the film was aimed at a more Chinese market and was labelled a flop. Maybe one of the reasons we’re yet to see his revival, with a few too many flops. He’ll be hoping to change that with his upcoming projects, The Field and Behind the Curtain of Night. Or even better, if the petition lands him a bigger part.