The new Power Rangers movie has made history with the first openly gay big screen superhero.

According to The Hollywood Reporter, Yellow ranger, Trini, is openly homosexual and is “breaking down a barrier no superhero movie has before”. 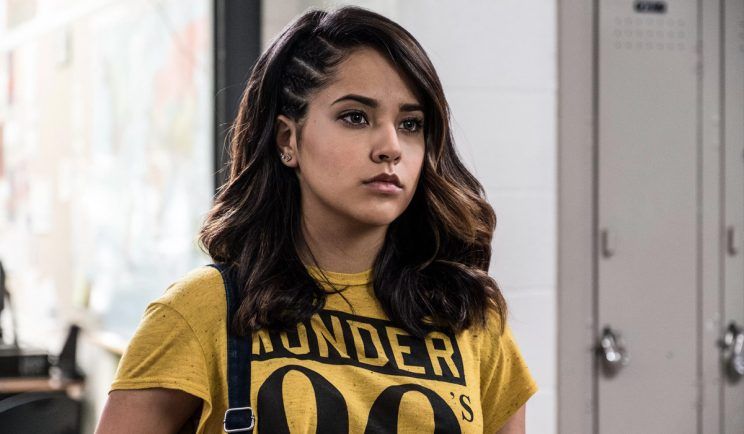 THR reports that Power Rangers is the “first big-budget superhero movie to feature an LGBT protagonist.” The revelation is made in the second act of the film as Trini comes to terms with her sexual orientation.

Director Dean Israelite calls it “pivotal” to the entire story:

“For Trini, really she’s questioning a lot about who she is. She hasn’t fully figured it out yet. I think what’s great about that scene and what that scene propels for the rest of the movie is, ‘That’s OK.’ The movie is saying, ‘That’s OK,’ and all of the kids have to own who they are and find their tribe.” he told THR.

Power Rangers arrives on 24th March and you watch its trailer below: